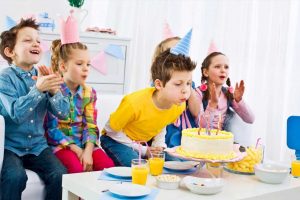 KIDS’ birthday parties are all fun and games, right?

Well, one mum was shocked when she received abuse from a fellow parent after she refused her son's bully entry to his birthday party. 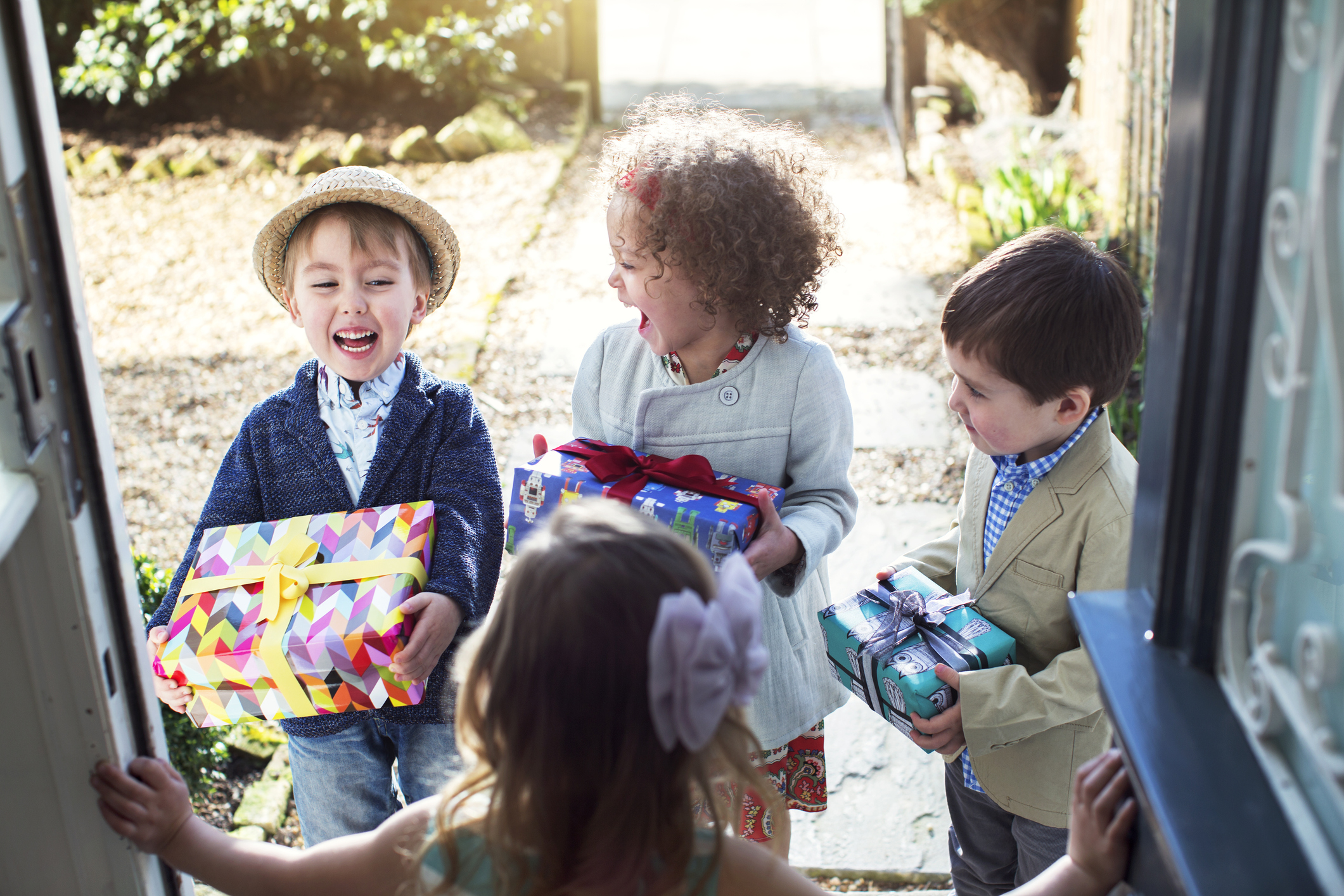 The mum has left people divided after refusing a young boy entry to her son’s birthday party after he had previously bullied him.

Many thought it was the right decision – she was only trying to protect her son and ensure he had a nice time.

Others thought she had overreacted and should have just let the child in.

The confused mum took to Reddit, posting on the Am I the A thread, to see if people thought she had acted responsibly.

The woman’s son had turned eight and had invited his class from school to a birthday party at his home, including his friend Kyle.

But the mum didn’t realise that Kyle was in fact cousins with Josh, another student.

And Josh had in fact been hassling her son at school.

So it’s fair to say it was pretty awkward when Kyle turned up with Josh, uninvited, prompting the mum to refuse him entry.

And the son's aunt let the mum know that she felt she had acted like an "ahole."

"The poor kid has gone through a lot. His baby sister died, then his dad leaves him and his mom.

"My son has a baby brother and he has both me and my husband (his dad) still in the one home.

"So he has become a target for Josh's hurt and anger. I spoke to the teacher and she said she was doing everything to correct Josh and protect my son.

"Then in May, their school decided to test out going back in person learning all day. While there Josh was nasty to my son."

So when Josh arrived – the mum decided she wouldn’t let him into the party.

She said: "So anyway, Kyle's mom showed up to the party Saturday with Josh. I was confused. Asked what was going on.

"She explained he was her nephew, etc, etc, and she was hoping it would help everyone if he was included since everything going on.

"I said no way. That he was not invited and given the way he treats my son he was not coming in. She argued with me but I stood firm.

"She and I got along well before this but now she's saying I was an a**hole to a little boy and should have shown kindness and understanding.

"My son freaked out when he saw Josh at our house and asked if he was staying. He was so relieved he wasn't."

Reddit users were divided by the mum’s actions, but many did in fact side with the mum, saying that she did the right thing.

One user said: “It’s astonishingly cruel to show up to a birthday party with the birthday person’s bully in tow.”

Another commented: “This woman knew what her nephew had been doing to your son. This was not about Josh. This was your son’s day and you did the right thing."

A third added: “SHE put the kid in a bad situation not you, she made you the bad guy/gal for having to refuse the kid at the door.” 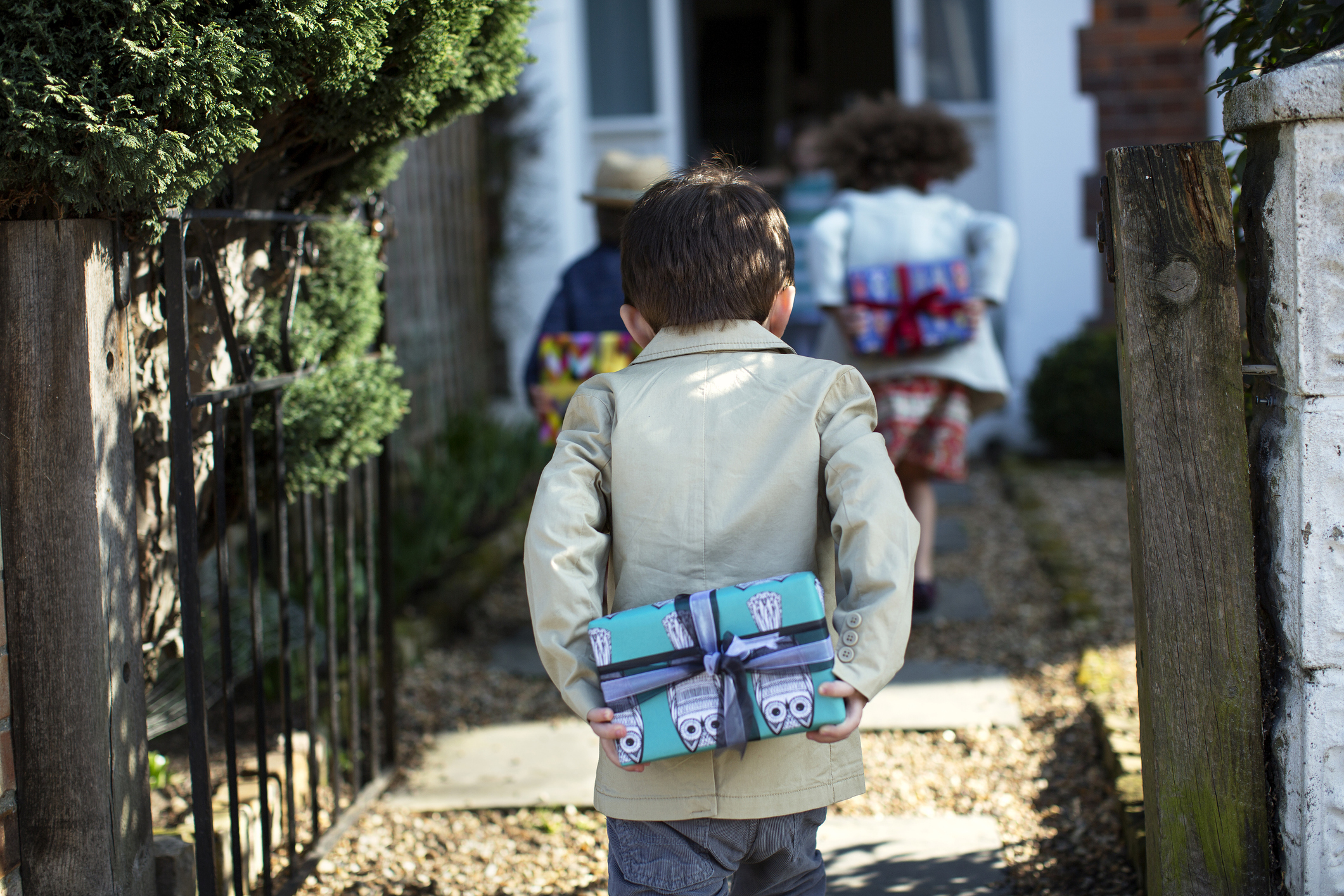 Meanwhile, a child expert reveals the 8 things you should NEVER talk to your kids about.

Also, a mum shares phone hack she reckons all parents need to know about for an emergency.