Dominique Heath, from Nailsea, Somerset, used two common household products hours apart for the job but ended up accidentally filling her home with deadly chlorine gas in the process. 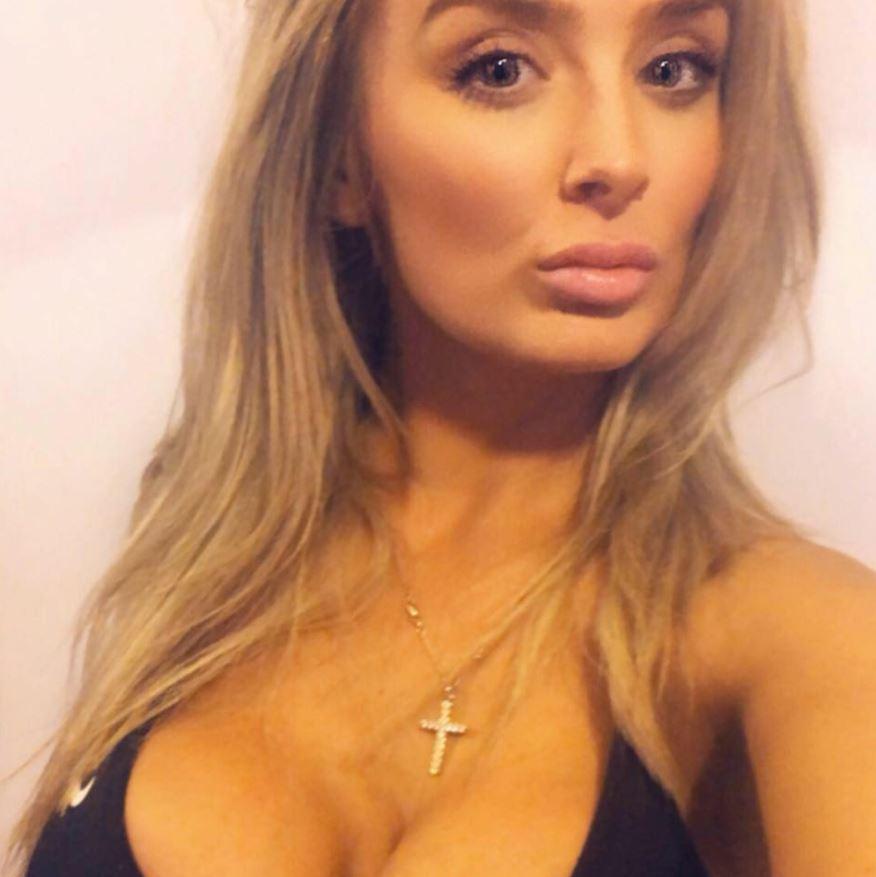 The mum-of-three told how she poured the bleach-like product down the loo after suspecting one of her young children put too much toilet paper down there, causing a blockage.

But alarm bells sounded when she began to experience a burning sensation in her eyes and throat.

Realising something was wrong she called the emergency services, who ordered her to evacuate her home and later cordoned off part of her road, reports Bristol Live.

The chlorine gas – used as a weapon in chemical warfare – was so toxic fire fighters had to wear special breathing apparatus when they entered her property to ventilate it and wash away the chemicals. 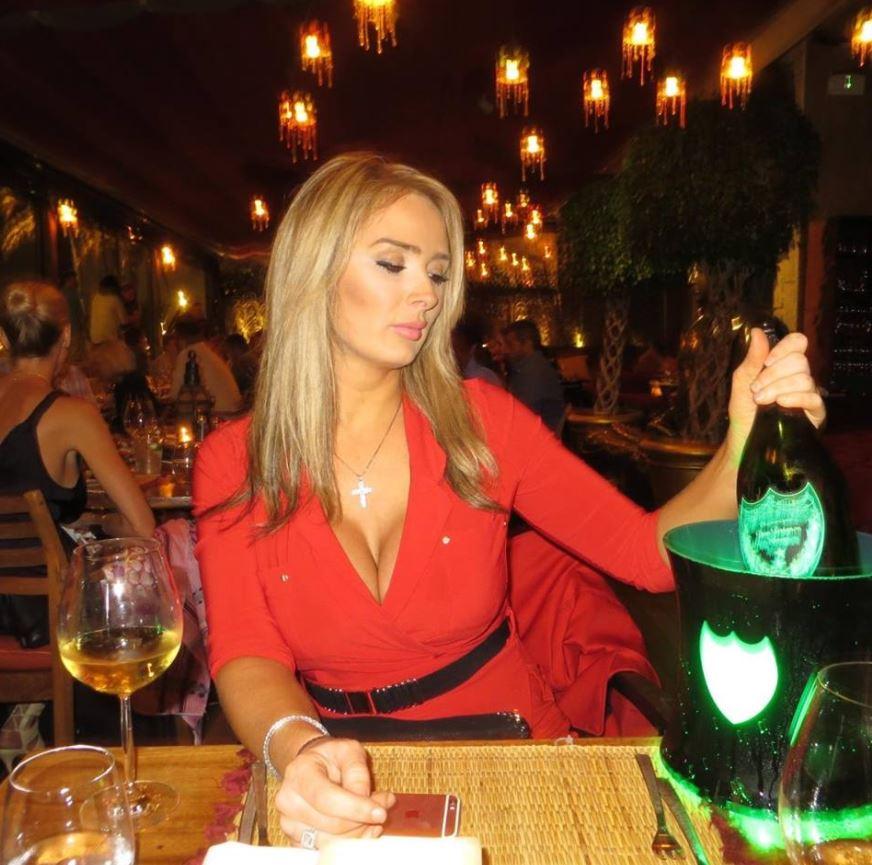 Dominique, who had used two bottles of One Shot toilet unblocker, is keen to share her story to warn others who may not realise how toxic these household items can be when misused.

After her first attempt at trying to clear the blockage at 4pm, she recalled: “I put the kids to bed at 8pm, ran a bath, then looked in the toilet and it was still blocked so I thought, ‘I’m not getting into the bath like this.'

"I’ll put my three-litre tub of bleach down there, that should do it."

When the bleach combined with the toilet unblocker, it sparked a chemical reaction which released a plume of chlorine gas.

“I have never experienced fumes like it,” Dominique explained.

“My throat and eyes feel burned.”

She quickly closed the bathroom door and opened all the windows in an effort to rid her home of the fumes.

But the gas began to spread and after seeking help from a neighbour, Dominique rang the fire brigade. 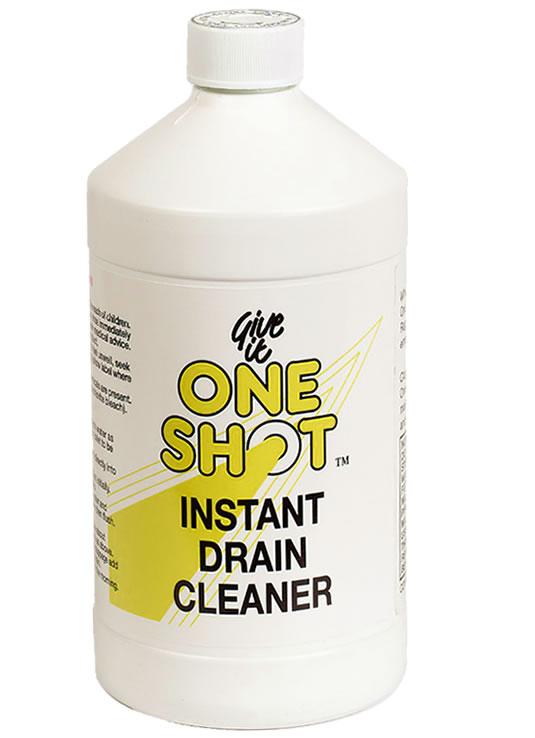 She and her family were only able to return to their home at 5am the following morning.

Posting her story on Facebook, Dominique admitted feeling embarrassed at having to call the emergency services.

"Never seen so many firemen in my life. Was so embarrassing. Street got cordoned off with red tape. I am hiding in my house today," she wrote.

“It was really serious,” she went on. “We are all OK, but it was the dumbest thing I have ever done – please don’t do this!”

Many of her friends and family commented they had no idea of the ganders of mixing household chemicals.

Earlier this year we reported how cleaning your house with harmful chemicals is worse than smoking 20 fags a day.

And here are eight surprising household objects that can kill your pets.