I’d always had a feeling that I was different. As a child I never had a best friend, instead flitting from group to group. I found it easier to hang around with boys, who didn’t like to chat endlessly. On the outside I may have seemed outgoing, but I felt as if I had a wall around me. 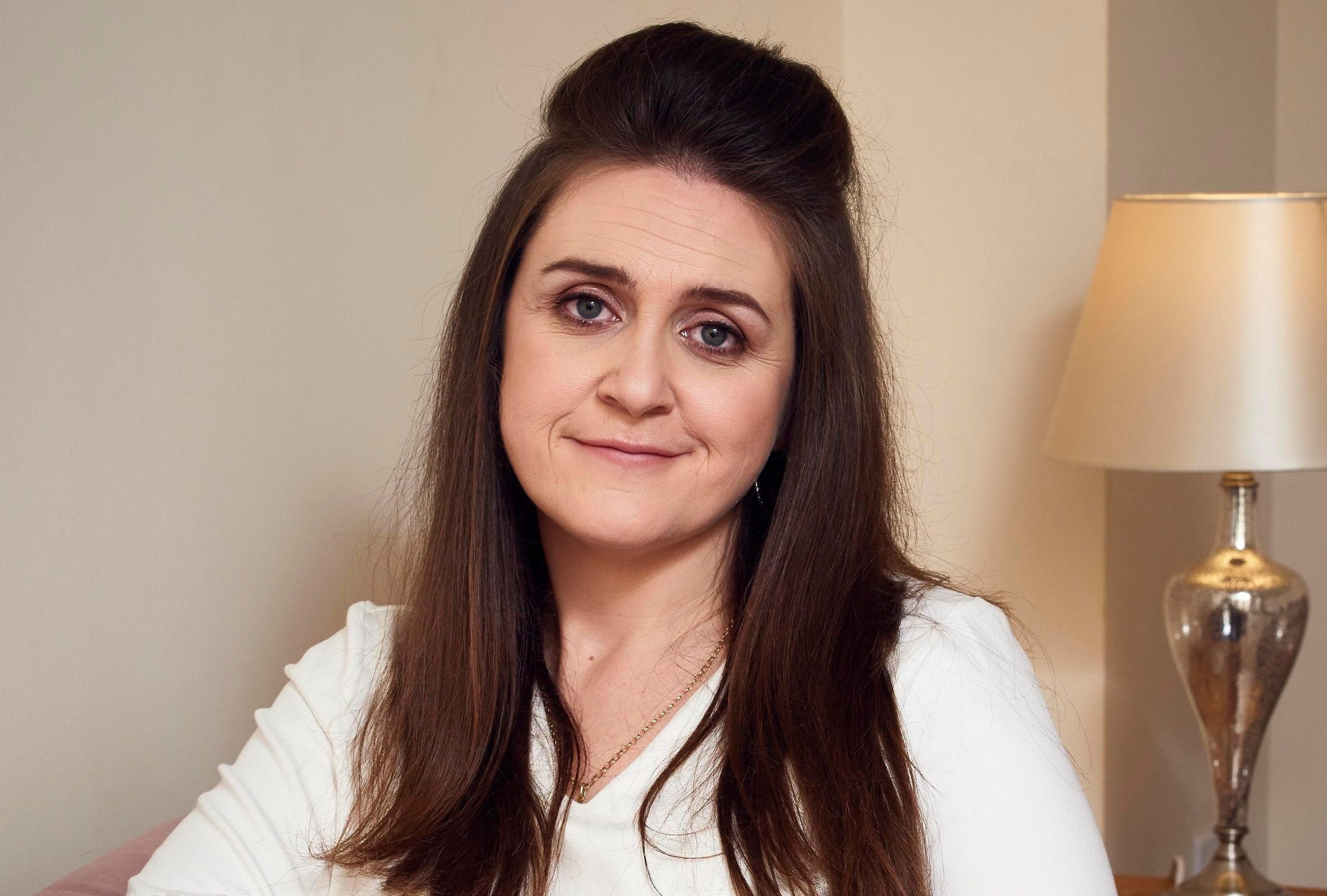 At home I could be incredibly defiant. I had to be told exactly why I needed to do something, or I just wouldn’t do it. It was no use my mum telling me to eat vegetables because they were healthy. I had to know exactly why they were good for me or else I’d simply refuse. If I got told off for something, I couldn’t help but feel as though I was being unfairly picked on. Now I realise that wasn’t the case at all.

By 13, more cracks started to appear. I’d find it hard to cope with social situations like sleepovers – being with too many people at once was overwhelming. My heart would race and I’d desperately want to run away.

My anxiety became so bad that at age 17 I went to see my GP, who told me I was depressed and gave me a prescription for medication. Even though I took it, I wasn’t convinced. I didn’t feel depressed, just at odds with the rest of the world.

Once I left school in 1998, I went to college to study for a childcare qualification. After that, I jumped from job to job, working in various shops, as I couldn’t seem to focus on what I wanted to do. All I knew was that I wanted to have children, even though the thought of a relationship scared me. 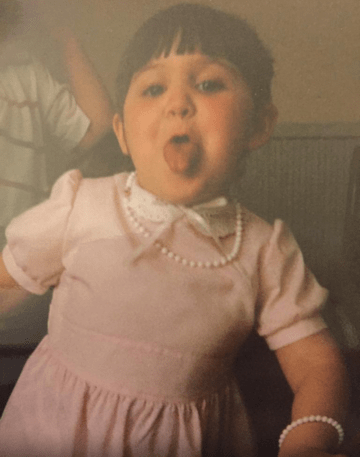 My first proper boyfriend was a guy called Lee who I met through friends in 2000. I wasn’t really bothered about dating, but as all my friends had boyfriends, I felt I should, too, and Lee was really nice. Plus he seemed to like me, quirks and all.

Maybe that was because I was constantly trying my best to be normal. I did all the things that friends and family seemed to find so easy, such as going out in large groups and getting jobs, but it took so much effort.

I’d have to prepare myself mentally for any new challenge, and I rarely felt as though I was doing something because I wanted to. The truth was I’d rather stay at home in the peace and quiet.

Lee and I had two children – George, now 15, and Ruby, 12 – and although I adored them, I found motherhood hugely challenging. I knew it was normal to sometimes feel tearful and anxious, but it seemed to hit me 100 times harder. I’d get into an uncontrollable panic if the kids were in pain or upset, as if I was taking on their hurt. 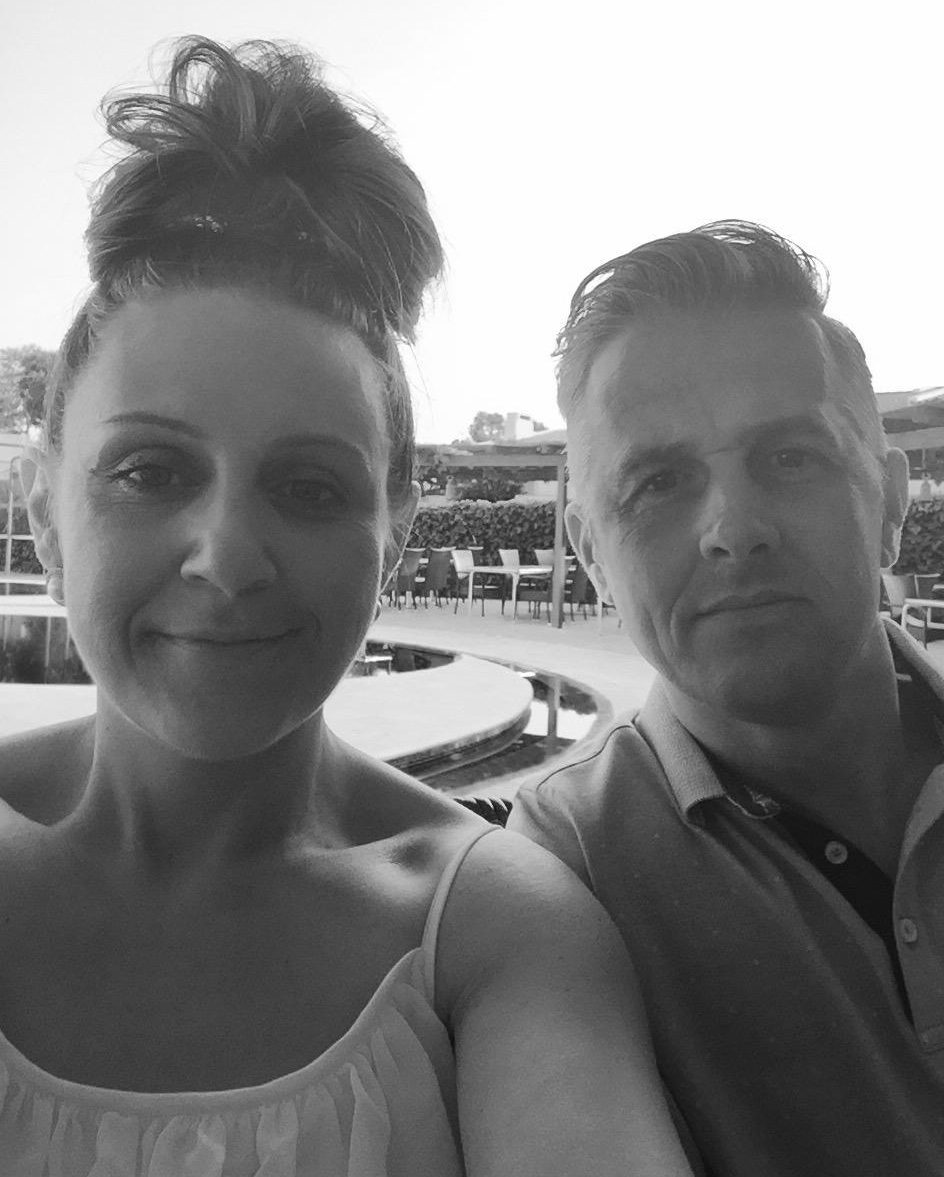 It was especially bad with my daughter, as she was diagnosed with the genetic connective condition Ehlers-Danlos syndrome (EDS) when she was two, which meant she suffered from muscle pain a lot. Sadly, Lee and I split up in 2008, and life as a single mum was even more testing. Ruby needed constant attention, couldn’t focus and had endless meltdowns.

Later that year I met Paul, an operations manager, in the bar where I worked, and we quickly settled down.

I thought that things might calm down, but they didn’t. I could tell the way Ruby was acting wasn’t normal behaviour for a child, and spent the next five years trying to find out what was wrong with her. When she was seven she was finally diagnosed with Asperger syndrome, which falls under the autism spectrum.

We were told that people who have it are generally of average or higher than average intelligence. They find social situations overwhelming, can struggle with change and experience sensory overload. I was so happy to have answers for Ruby, but I still felt emotionally exhausted. Sometimes I would just cry and cry. 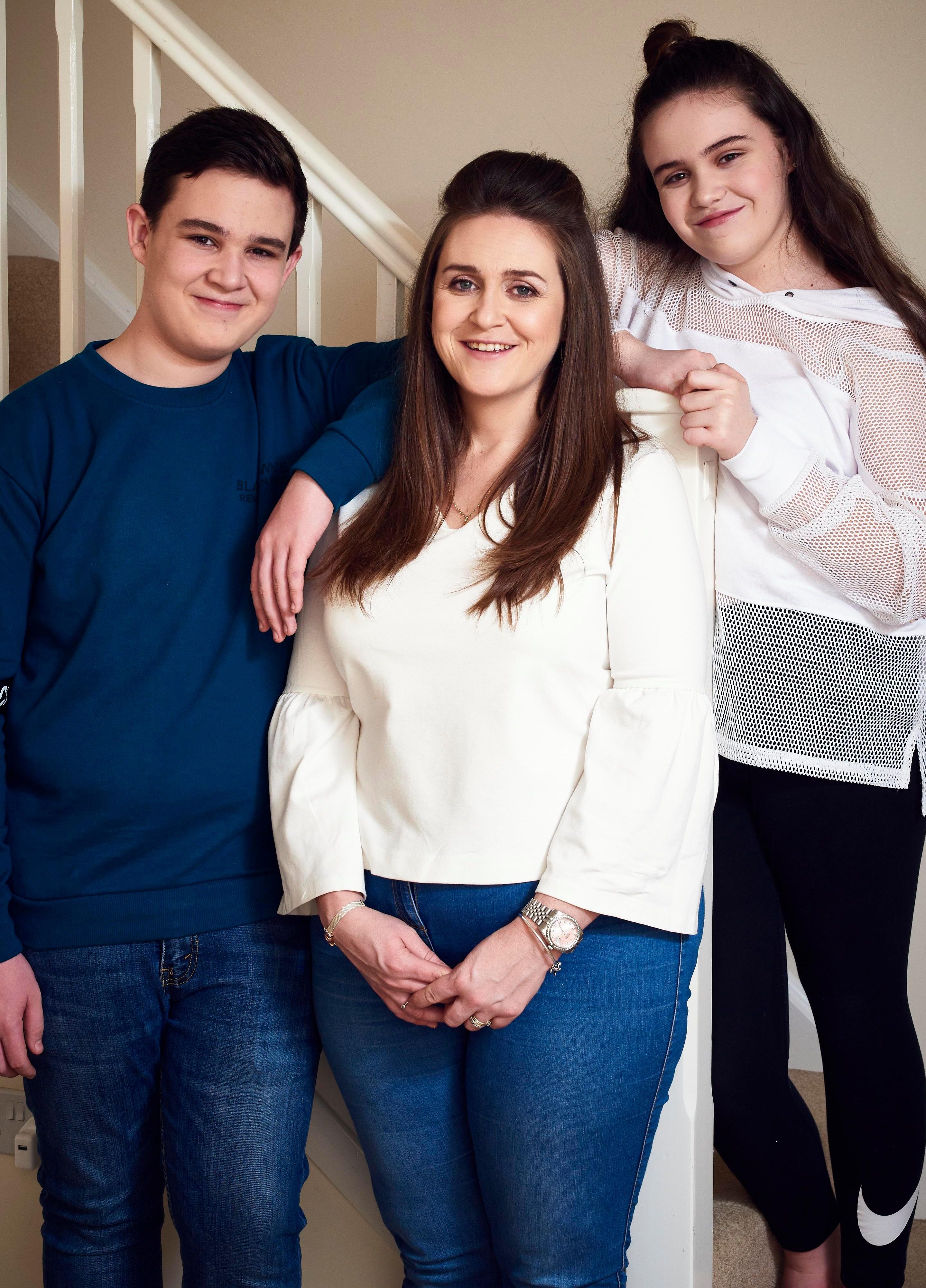 I saw my GP a lot between 2008 and 2012, as I felt so low all the time. Again, he said I had depression and prescribed cognitive behavioural therapy (CBT) and medication, but neither helped. Thankfully, from the off Paul, now 48, understood that I suffered from social awkwardness, and he never pressured me to do anything. When we got married in 2014, I felt overwhelmed about being the focus on our big day, and the thought of having to speak in front of all my family and friends was terrifying, but I got through it.

When George and Ruby were older and settled in school, I decided to further my studies, and after qualifying as a childcare assistant, I got a position in a preschool in 2015. For the first time ever I had a job I loved, as being surrounded by children made me feel so relaxed.

Even so, at home I was still a hard person to live with. I didn’t like anyone bringing lots of friends round, as it would get too chaotic, and I often found it hard to read Paul’s feelings. If he was stressed by work, I’d feel it was somehow my fault.

Some days Paul would gently suggest that maybe I should go back to the doctor, as he thought I might be autistic.

I knew what he meant, as secretly I’d wondered the same – when I’d researched Ruby’s condition I realised I ticked a lot of the boxes, such as being overwhelmed by noise and finding it difficult when people didn’t stick to the rules. Plus, the older Ruby got, the more of myself I could see in her.

In 2016, my mum also suggested I might be autistic like Ruby, so I decided I had to go back to my GP about it. Thankfully, this time I was referred for tests at a neurological assessment centre, and that August a consultant psychologist confirmed I had Asperger syndrome.

Getting the diagnosis was – and continues to be – life-changing. I’m learning new strategies to help me cope. For example, if I don’t want to do something, I no longer force myself, and I’m a lot more honest if I’m finding a situation difficult.

Life is good now. I love my work, and my colleagues are amazing.

I’m the lead SENCO (special educational needs coordinator) at the school, and my own experiences mean that I’m more understanding of children who might have additional issues. I’m also furthering my knowledge and doing an additional childcare course at university.

It may have taken decades, but finally being diagnosed as autistic has been a blessing rather than a curse. I understand who I am, and for the first time ever I’m really looking forward to the future, as I know I can finally just be me.