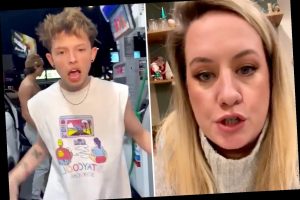 NO matter how old you become, your mum will always be watching your every move – and, unfortunately, one teen found out the hard way.

Jacob Sartorius, 18, is used to getting attention online after becoming a viral sensation at aged 11 thanks to his singing and dancing routines. 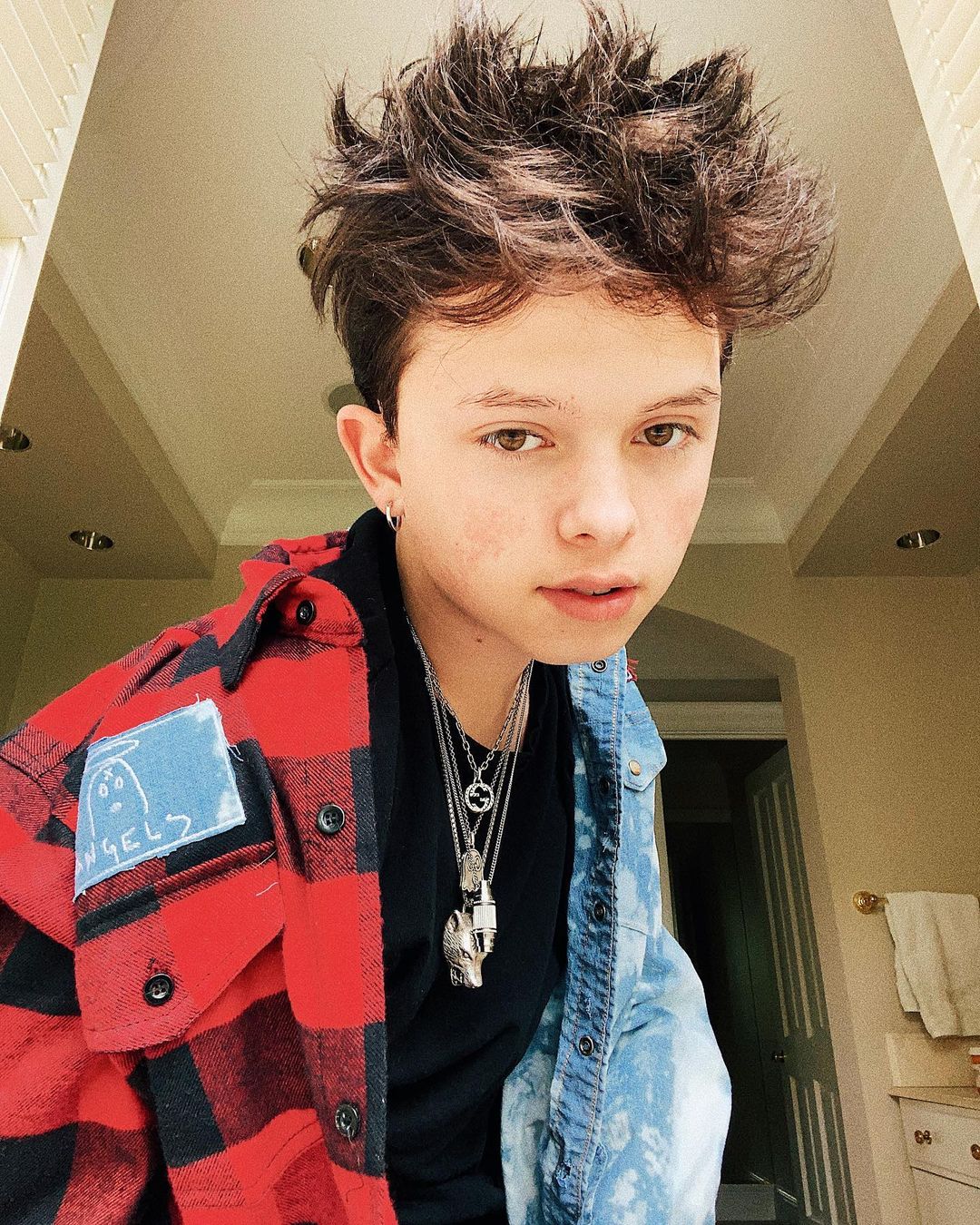 But that hasn't stopped a woman pretending to be his mum from calling him out on a public platform and becoming a star in her own right.

In one of the videos Jacob shared on TikTok – where he has 23.9 million followers – the teen could be seen performing a very rude act.

In the clip, Jacob performs a hand gesture to mimic oral sex, and the mums of TikTok are outraged.

Kelsey Sneddon used TikTok's "stitch" function to savagely mock the singing and dancing teen by pretending to be his mum. 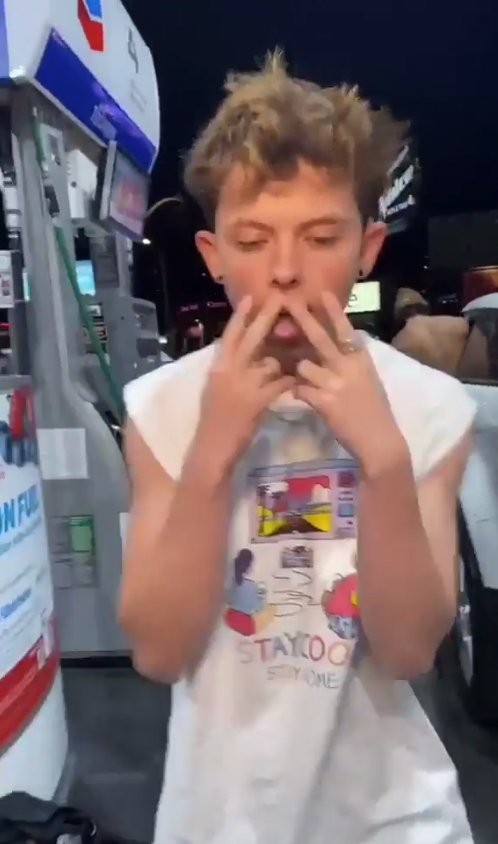 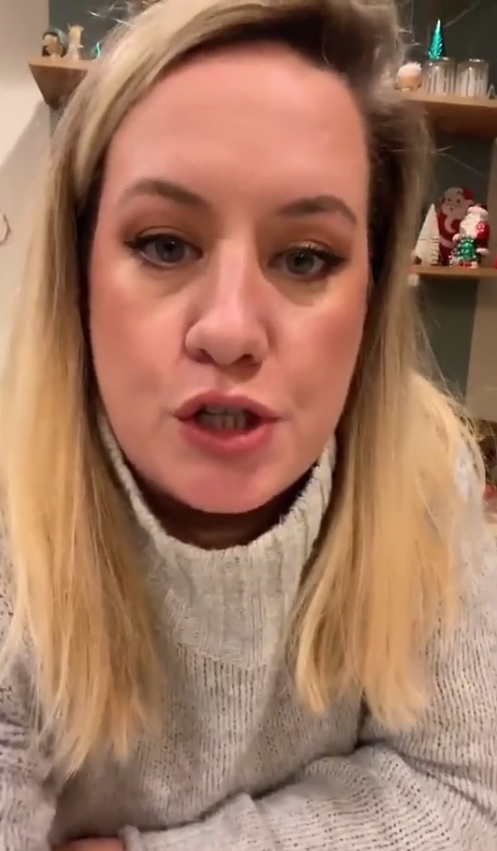 On her TikTok account, the US mum says:"Jacob, this is your mum. I've been trying to call and text you.

"It's dinner time and you have homework to do. Get your a** home before I ground you."

When she notices his hand gestures, she pauses and frowns, before adding: "And that's not how you do it by the way.

"And if your dad taught you that… that makes sense." 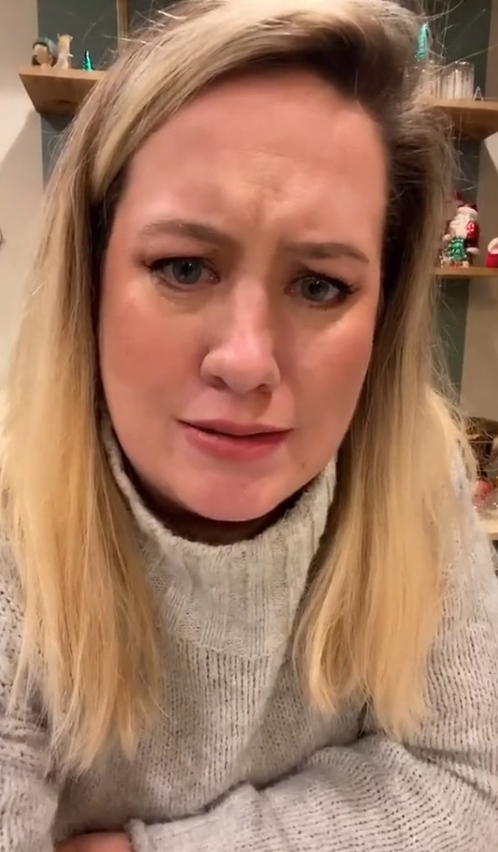 The clip has amassed more than 4 million views, with many highly amused but the public roasting.

As a result, the hashtag "mum TikTok" has emerged shining light on typical mum behaviour.

One person commented: "Oh my God you made day! The pause! That makes sense."

And another wrote: "Thank God I made it to this side of Mom TikTok!" 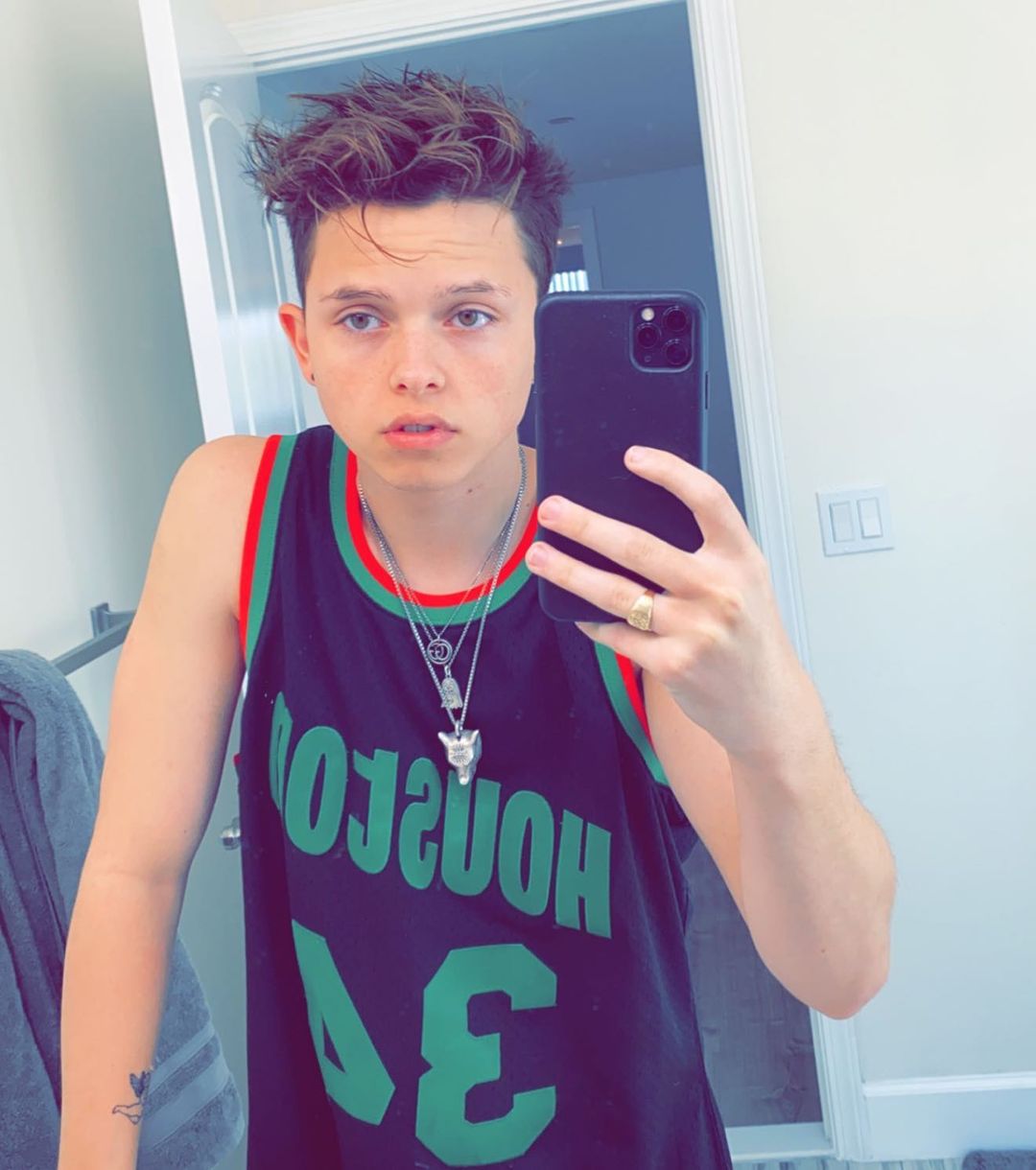 A third added: "Jacob needs to calm down. Can you do this to all the kids?"

Some viewers actually thought that Kelsey was Jacob's mum with one telling her that she can't "ground an 18-year-old".

She quickly confirmed she wasn't, saying: "Haha no, but if I was…"

Elsewhere, parents get slammed for VERY rude Christmas card that sees them performing a sex act behind their kids.

Plus six-year-old boy drew his parents a hilarious pic – and daddy ‘looks FAR too excited’ to see mummy.

END_OF_DOCUMENT_TOKEN_TO_BE_REPLACED

END_OF_DOCUMENT_TOKEN_TO_BE_REPLACED
We and our partners use cookies on this site to improve our service, perform analytics, personalize advertising, measure advertising performance, and remember website preferences.Ok