A MUM has divided internet users by questioning if dads should be allowed to sleep over in maternity wards.

London-based author Annie Ridout said it is “outrageous” when partners can’t stay over in the postnatal ward as dads “need to bond too” – however not everyone is convinced. 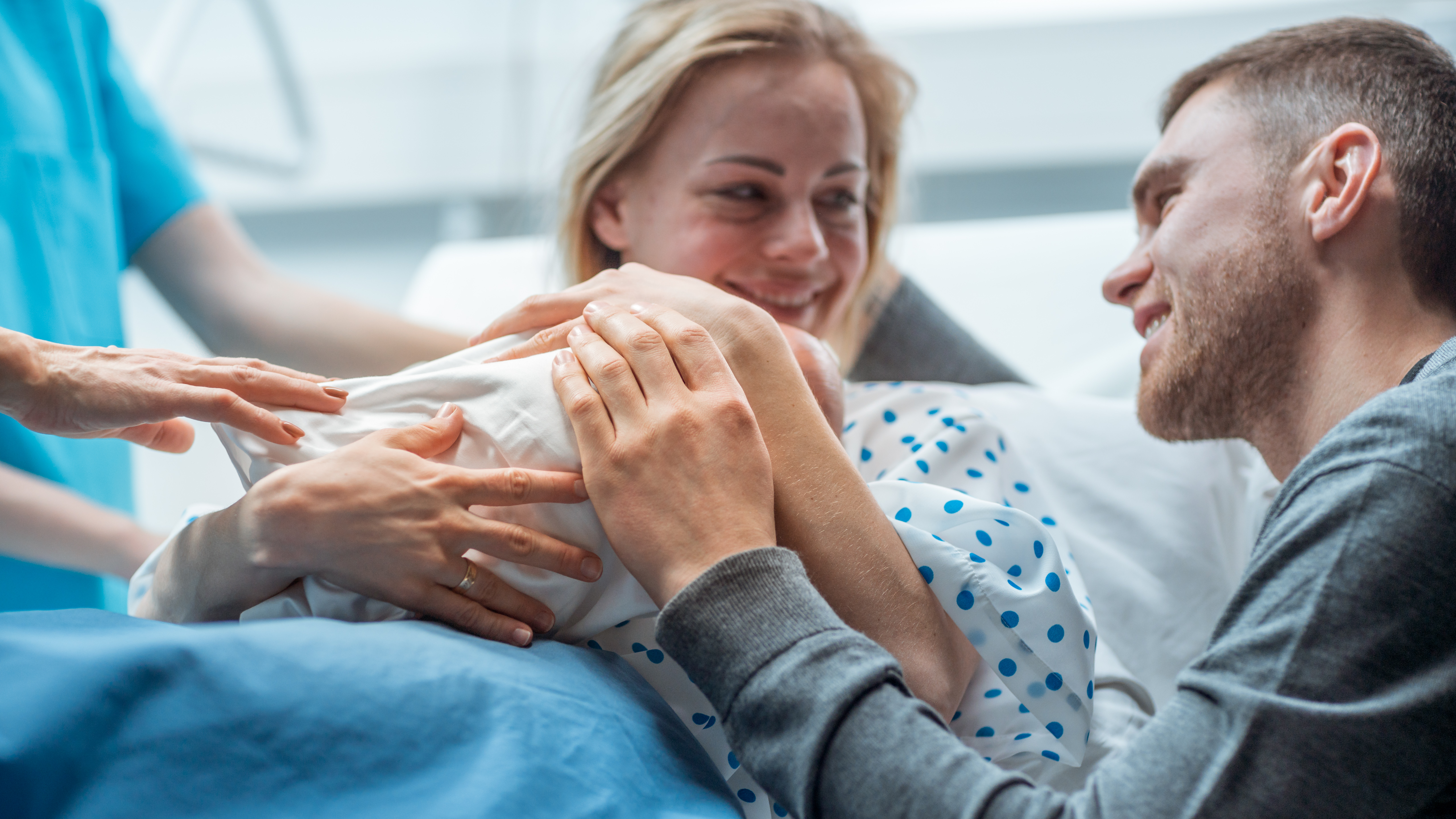 Annie was prompted to share her views on Twitter after explaining that her husband was not allowed to stay on the postnatal ward following the birth of their child.

She wrote: “I think this is outrageous – unfair on the mother; unfair on the father, who's being made to feel unimportant. He needs to bond too. Do other UK hospitals have this rule?”

Many mums agreed with her that the rules were “annoying” and that new mums “need support” after labour.

One wrote: “That is insane!! I am in Leicester and my partner was able to stay as long as he wanted. You need support after giving birth.”

My local hospital doesn't allow partners to stay on postnatal ward after their baby has been born. I think this is outrageous – unfair on the mother; unfair on the father, who's being made to feel unimportant. He needs to bond too. Do other UK hospitals have this rule?

Another added: “It's such a valid point especially when a new family are trying to bond, when there's a lack of night staff and when a woman needs the physical and emotional support.”

And one mum said that having partners staying over can be a source of comfort for women, and takes the pressure off busy midwives.

She wrote: “So tricky. I remember my husband and I were both crying when he had to leave a few hours after I had my 1st. Absolutely the time we needed each other most. But I do see the predicament.” 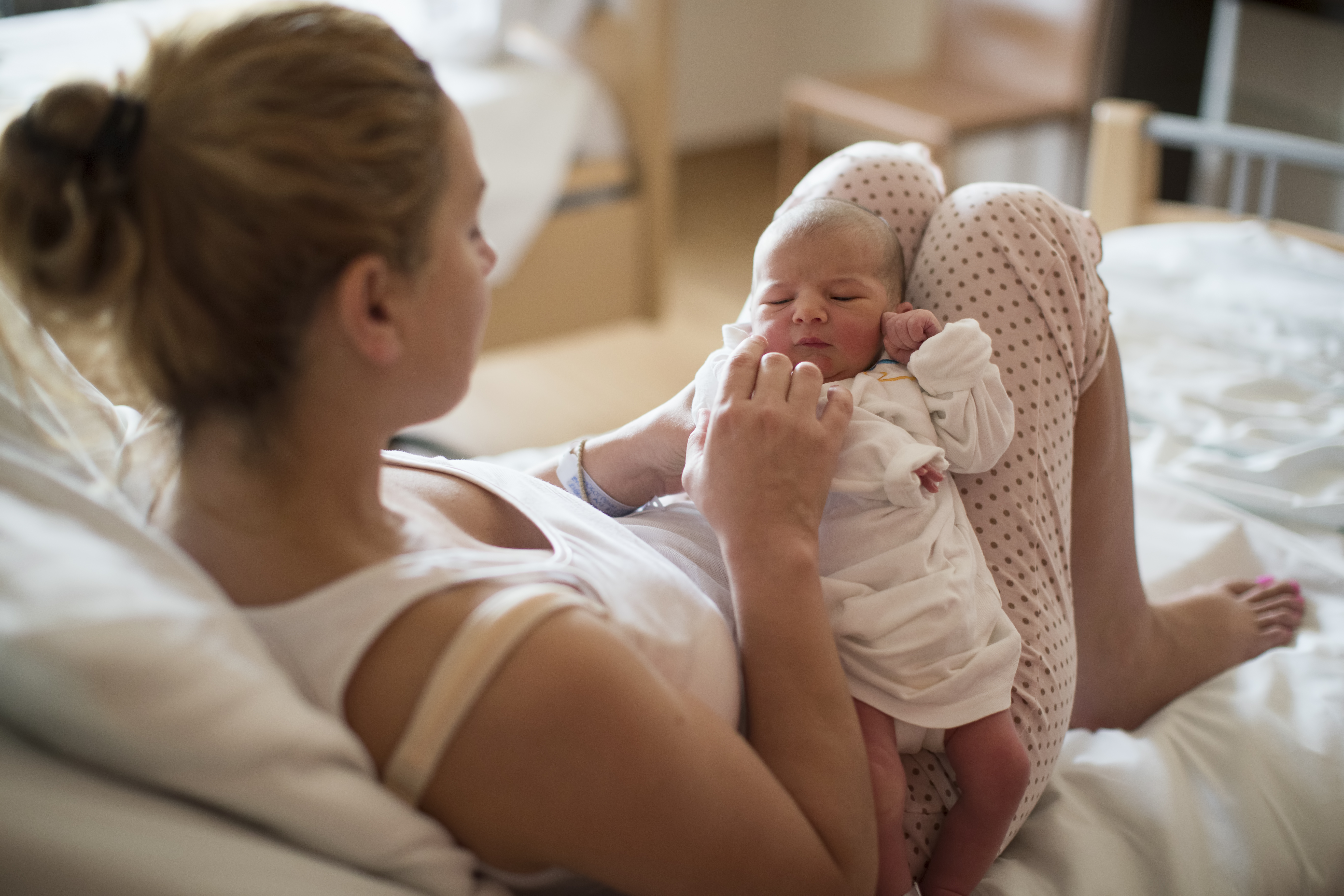 Ben stayed with me at Kingston but couldn’t use the showers, had to sleep on a chair, wasn’t fed, etc etc. We were there for a week, I don’t know how I would’ve coped without him x

With both my babies I was in postnatal ward rooms with 6/7 other mums – if partners had been in overnight it would have been overcrowded, noisy, and completely lacking in privacy. What would be ideal is more midwife support through the night.

I do agree re the help and bonding but on my postnatal ward the father in the curtained cubicle next door went to sleep and snored the loudest snoring ever!! I didn’t get any sleep for the 2 days her was there. Made me really stressed but felt I could shout shut up/ ask to shhh

But some mums said having men in their maternity ward was disruptive and not peaceful for them and their baby.

One mum explained: “It sounds like a good thing, but after I had someone’s threatening partner staying next to me whilst bed-bound, I changed my mind.

“You want your own partner there, but I really didn’t want anyone else’s.”

And others said the bond wouldn’t be affected by dads spending one night apart from their baby.

One explained: “Hospitals aren't hotels. It's one or two nights out of your life. A good dad will bond whatever, doing the first nappy change makes no difference.”

Another added: “I wished that partners hadn't have been allowed to stay as I got so little sleep due to the loudest snoring husband in my ward.”

Meanwhile, there was previously rumours Meghan may give birth in the more basic maternity ward of Frimley Park Hospital in Surrey.