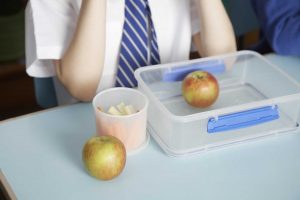 A MUM has opened up about being "lunchbox shamed" – all because she gave her daughter two cookies.

Virginia – from Sydney, Australia – says she was pulled aside by her little girl's pre-school teacher and warned about her choice of snack. 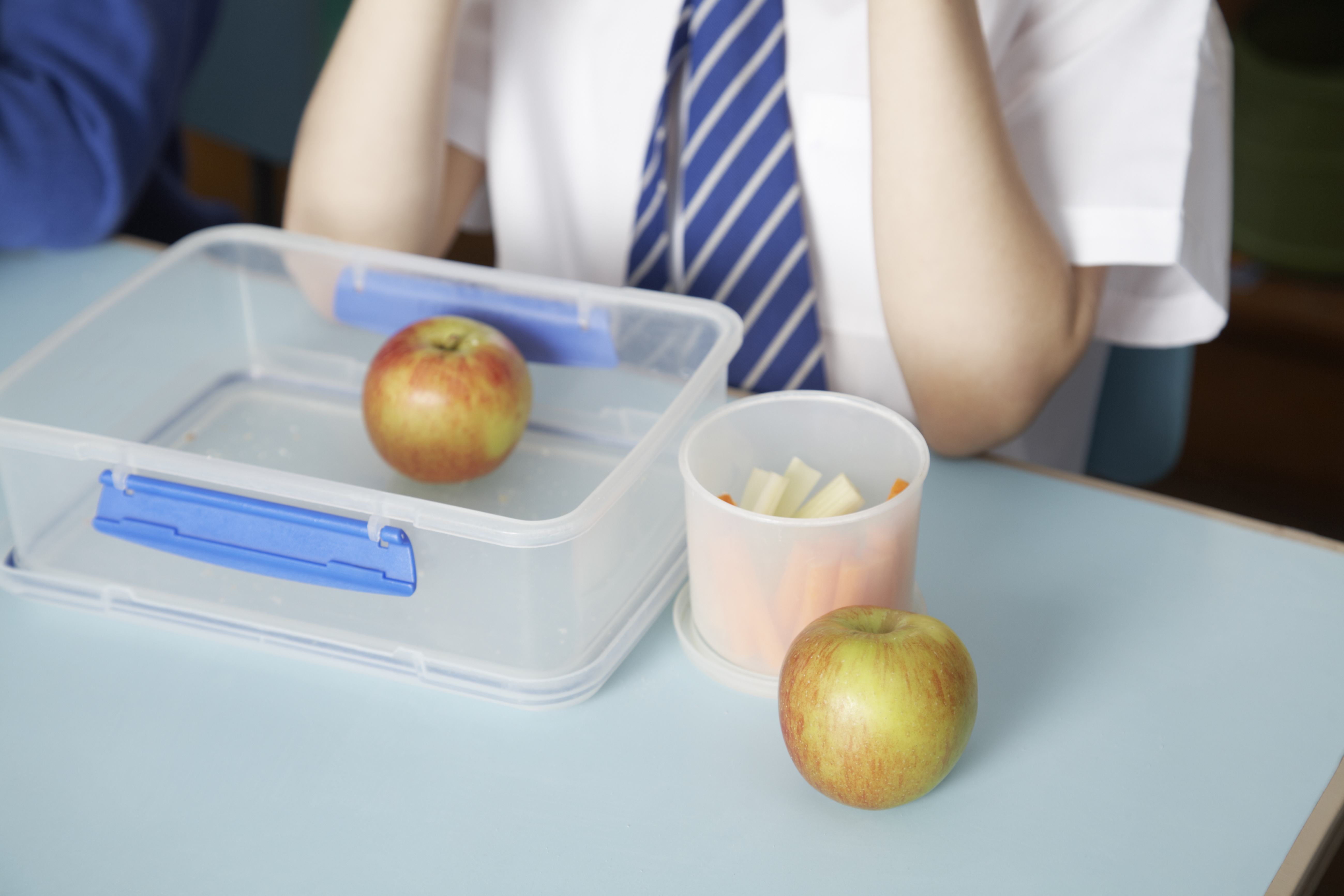 Virginia tells Kidspot that she considers her lunches "pretty healthy", usually packing couscous, pasta, rice, quinoa and grains, either served vegetarian or with some meat.

She "always includes some fresh veggie sticks and fresh fruit", as well as a treat.

She explains: "On the first day, when my husband picked up my daughter, the teacher said nothing. She only told me the next morning.

"She said she wanted to have a word with me and make me aware of their healthy food policy and that the biscuits I had given my daughter weren't in line with policy." 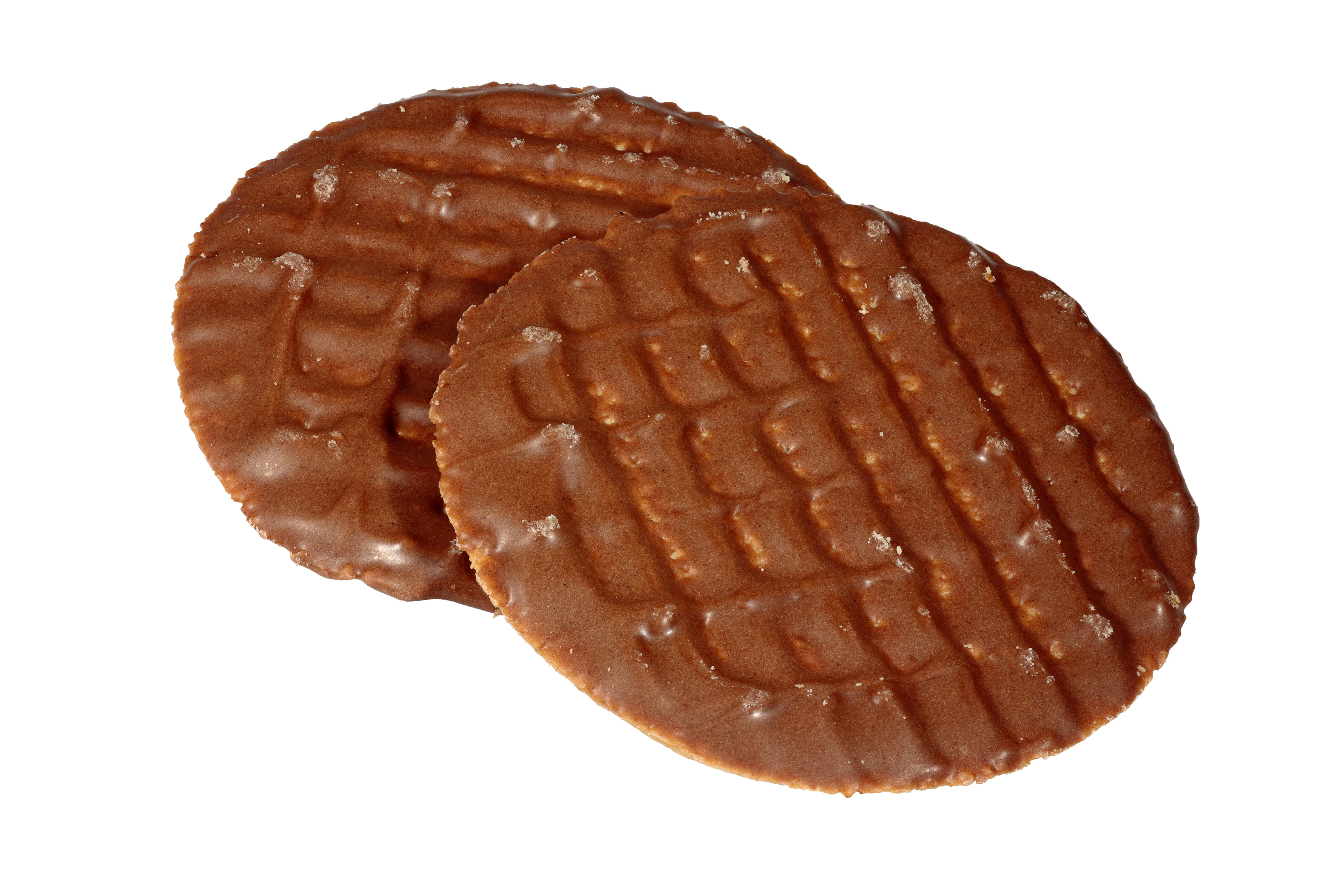 Virginia continues: "I thought it was a bit crazy because the lunchbox was super healthy, apart from the pink biscuits."

She adds that she was "p***ed off" that the teacher didn't say anything to her husband – instead assuming that she was the one who put the meal together.

Not only that, but she was told that a muffin she'd included in her daughter's lunch on a separate day was "fine".

Of course, these also include high levels of sugar. 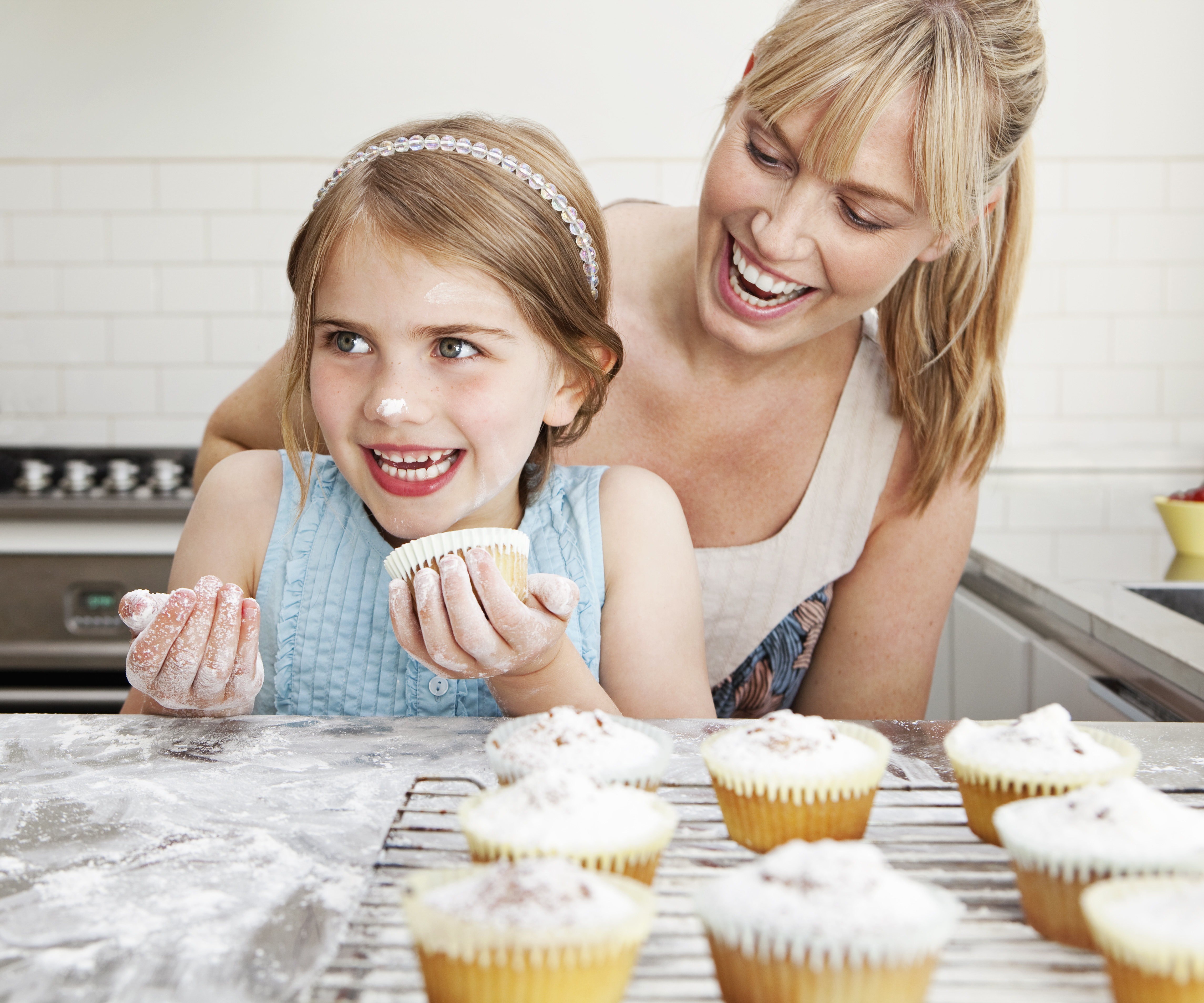 Virginia concludes: "I think they should have looked at the lunchbox overall, but since then I've just avoided biscuits and given my daughter healthy snacks."

most read in fabulous

Harry slammed as ‘beyond appalling’ for ‘hurting’ Queen amid security row

A woman has slammed a mum in a viral post for forcing her young daughter to take selfies in fake photo shoot at pool.

And mums are disgusted at Morrisons for selling tiny denim miniskirts for BABIES.