MAINTAINING a tidy home and raising children is an almost impossible task, and this mum isn't afraid to show the reality of her messy pad. 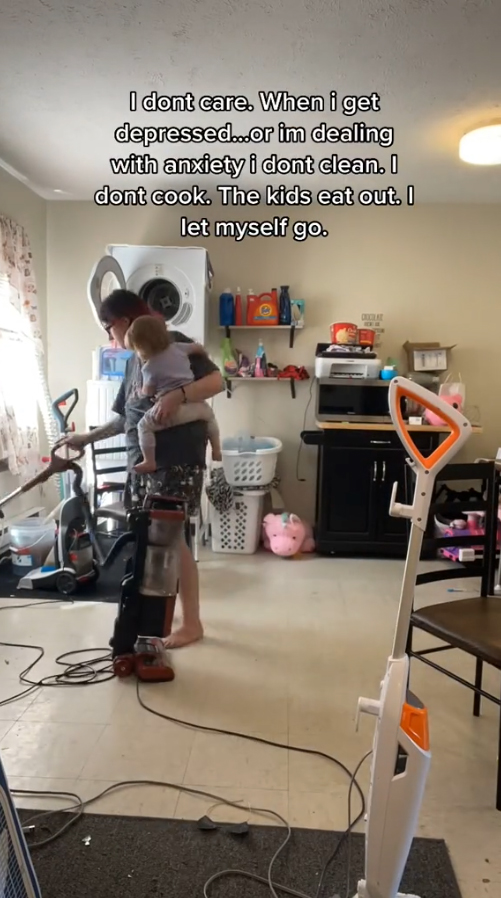 The mum-of-three from Ohio, America regularly offers her followers a glimpse of her dirty dishes, piles of laundry and living room floor which is completely covered in kids toys.

But while this is normal for many parents, Amy has been the target of abuse from some people who criticise her less-than-perfect home – and even judge her as a mum.

"Recently a few people have decided to leave mean comments on my videos," she said in one of her clips.

And quoting some of the nasty words cruel trolls throw her way, she said: "Omg what a messy how, clean your house."

You should probably stop judging women and mothers on what their house looks like because at the end of the day, it doesn't matter.

"I could never, I have to clean my house, that's gross," she added.

But Amy pointed out that the state of her house says nothing about the type of mum she is, and actually, a messy home often means she prioritises her family.

"When I get depressed or if i'm dealing with anxiety, I don't clean, I don't cook. The kids eat out. I let myself go," she said in the clip.

"So many women put out there 'I have to clean', good for you, some of us can't. Some of us can't even get out of bed and when we do, it's a battle. But we can't talk about it because if we do, we're judged, looked down on and told 'you gotta keep going because that's what REAL women do.'"

Amy went on to say that if her house is a mess, nine out of ten times it means she's having a bad week and rather than judging, people should ask if she's ok.

"You should probably stop judging women and mothers on what their house looks like because at the end of the day, it doesn't matter," she continued.

"We're doing the best that we can and as long as our kids are happy and loved that's all we can ask for."

Amy's overall message to her followers is that "you're not defined as a mum by how clean your house is" and many others agreed.

"I feel you mumma. Don't listen to them," one follower commented. "If our kids are fed and happy and safe then that's all that matters. Stay strong beautiful!"

While another added: "Sorry for the haters. I've been parenting for 11 years now, four kids, and I still struggle. It takes time to find your happiness as a mum. You're doing great." 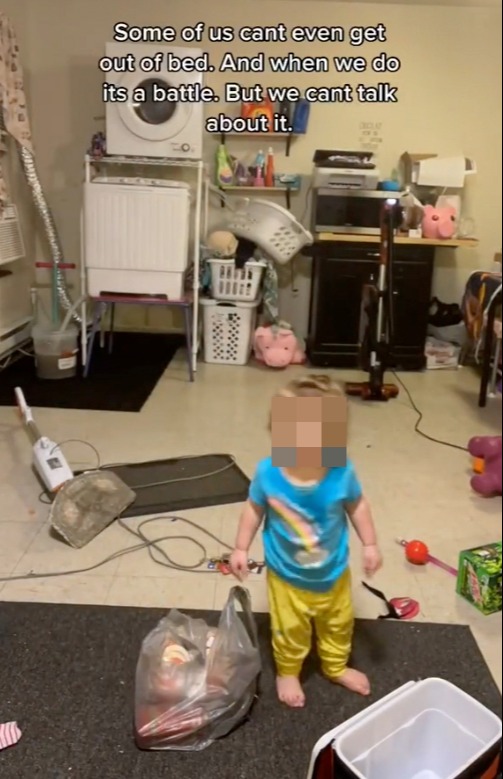 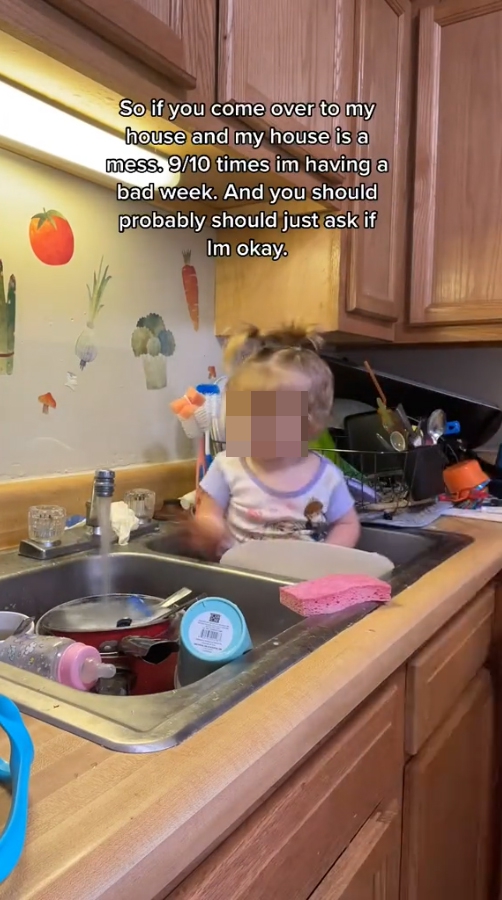 In other parenting news, this mum said 'I was told I’d never be a mum – now I’m a mother of ten under 13 and I’ve been pregnant for the last 14 years'.

Plus this woman says 'I hate my 14-year-old daughter, she’s rude & lazy – my husband wants to send her to boarding school to avoid seeing her'

And his mum criticised for ‘embarrassing’ hamper she makes for her son 16th’s birthday stuffed full of condoms and lube.