But when one woman revealed her potential pick on Mumsnet this week, parents said it was a certain celebrity that was putting them off. 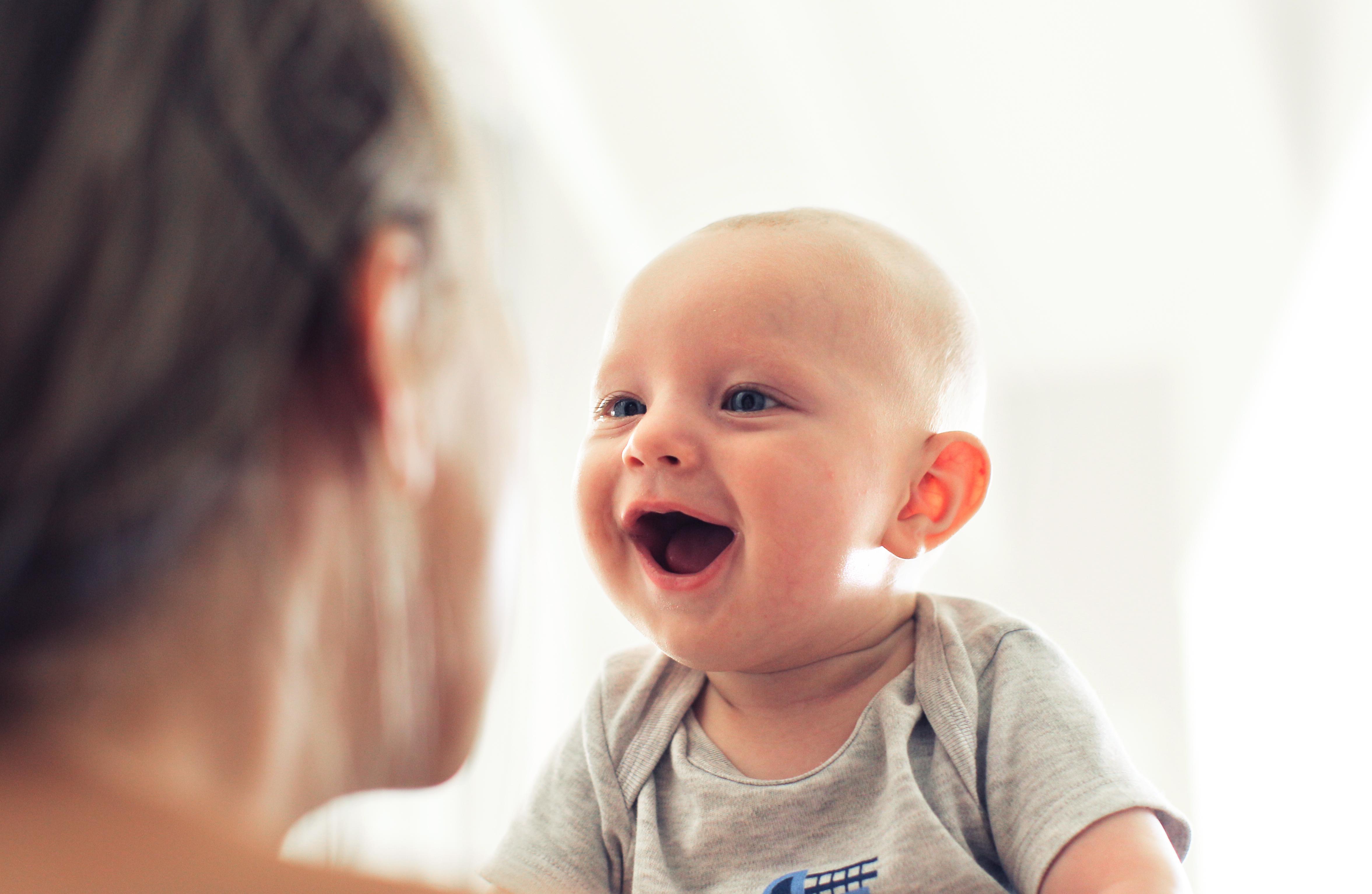 Titling her post Opinions on Noel. Not a Christmas baby, the expectant mum wrote: "Me and [my partner] love the name Noel for our baby if it's a boy. Thoughts?"

Unfortunately, quite a few Mumsnet users admitted that all they could think of was TV presenter and I'm A Celebrity contestant Noel Edmonds.

One said: "Not to my taste but it's not awful. I immediately think of Noel Edmonds and then Noel Fielding… It's just a bit dated I think."

Another commented: "Funny isn't it that when you stop and think there are several famous Noels and they have wildly different character types and associations… And yet it all comes back to Edmonds, Mr Blobby and Christmas." 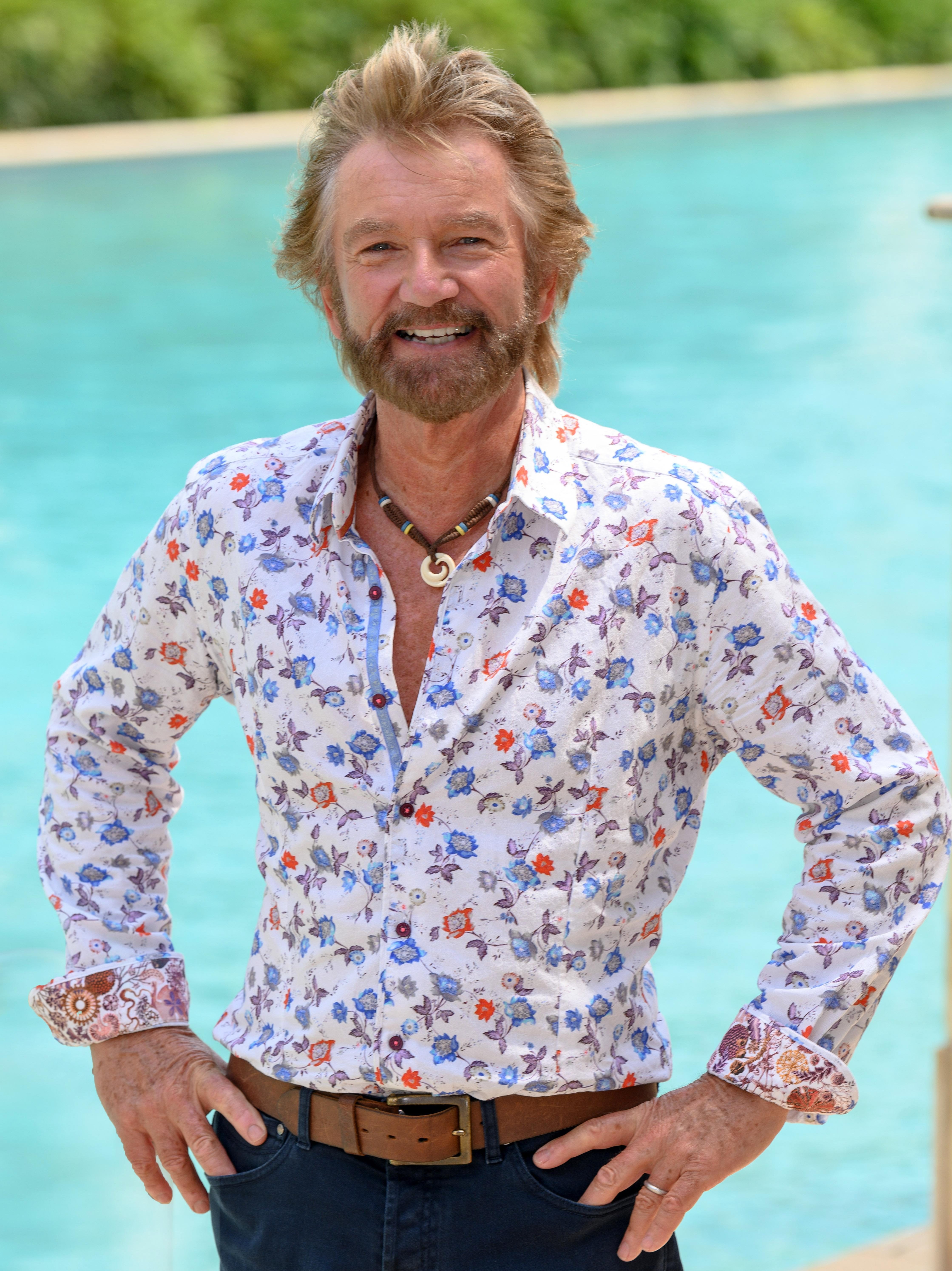 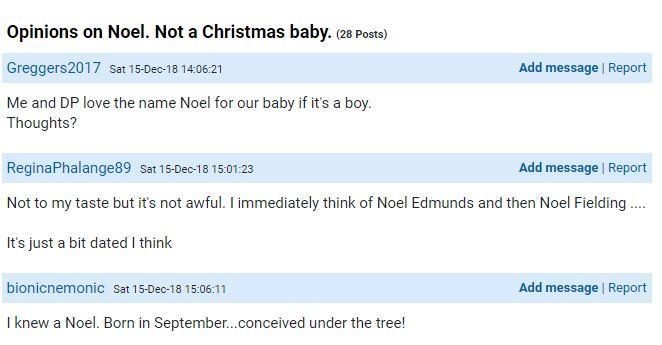 One parent actually said they'd had a similar problem in the past, explaining: "My husband wanted Noel for a boy when I was pregnant with my first. But all I could hear was 'Edmonds'.

"His argument was all he could hear was 'Gallagher', which in his opinion was really cool. We had a girl in the end though."

They weren't the only person who brought up Oasis' Noel Gallagher. Others said they'd thought of Noel Fielding and playwright Noel Coward.

One message read: "I think it's classic, lovely and unusual. I'd think Noel Coward before anyone else." 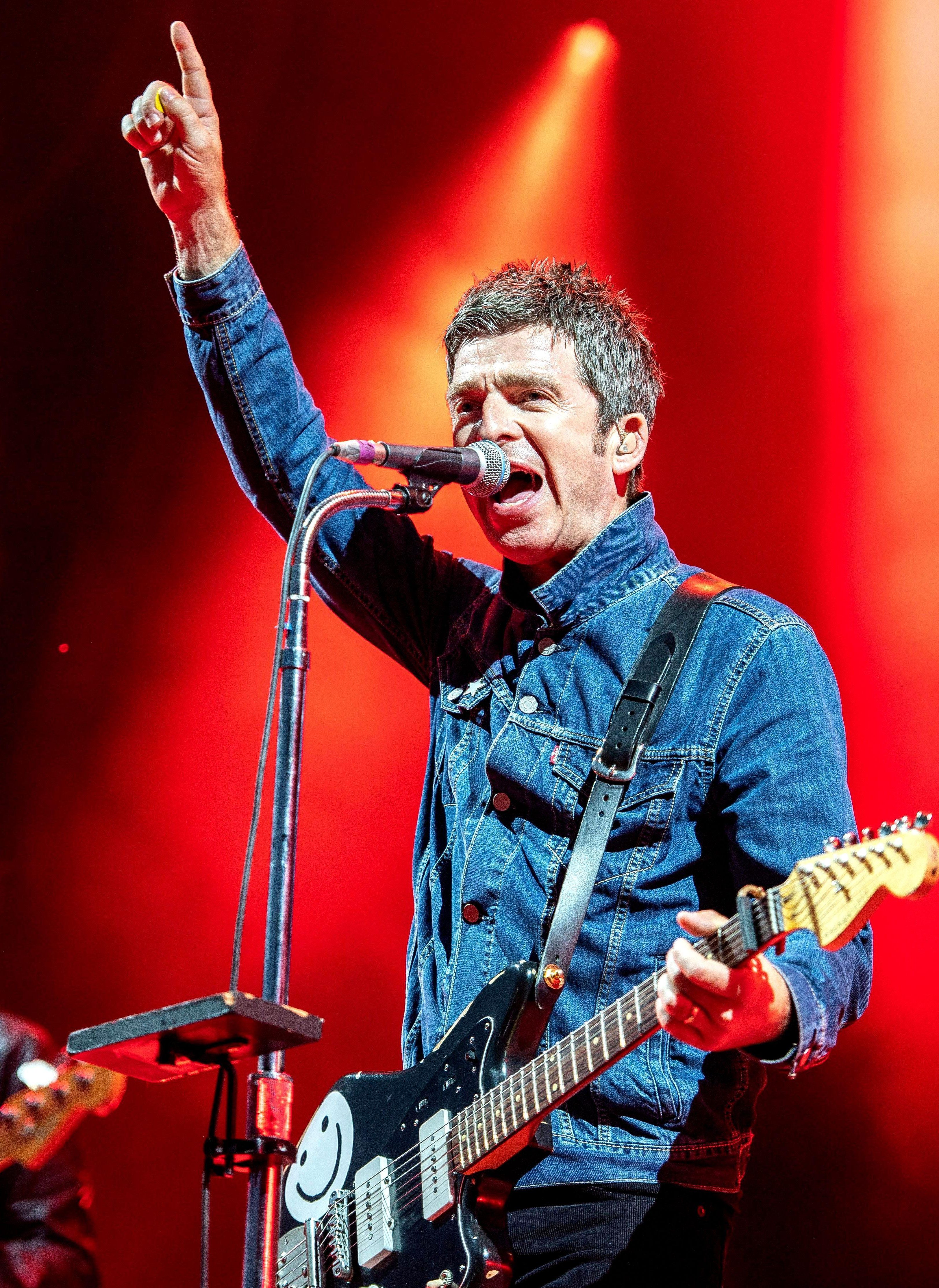 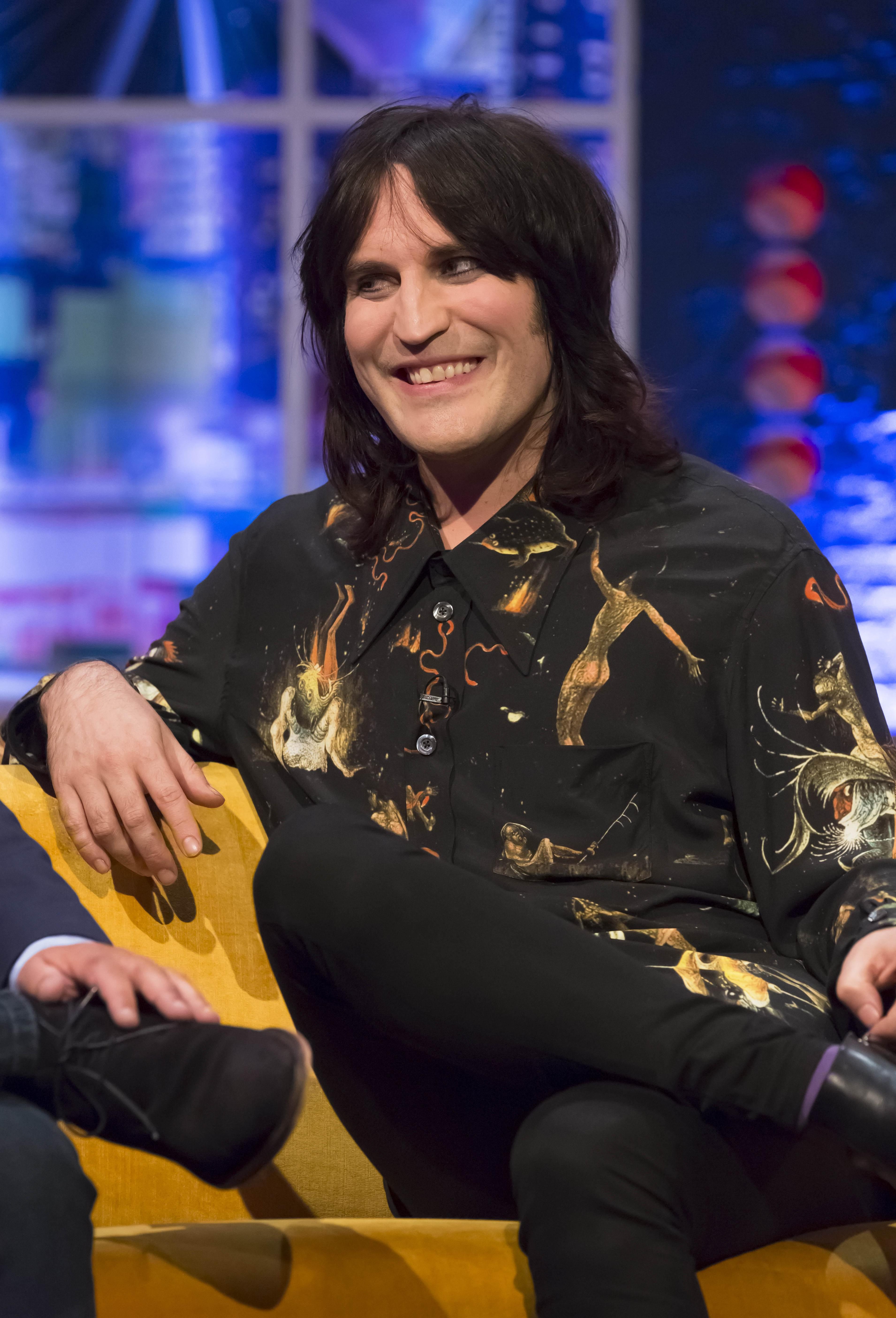 There was also the issue of it being a "Christmas" name.

One mum said: "It literally means Christmas so I wouldn't unless it was a Christmas baby!"

Another pointed out: "I think it would be rather like naming a child born in November, Summer. Nice names, but your child will have a lifetime of first introductions being: 'Ah, a Christmas birthday!'"

What do you make of the name?

In more parenting news, a mum accidentally baked a rude Hercules cake for her son – featuring a very well-endowed Pegasus.

Gabriel is "sweet but dull" and Mary is "lazy"… a teacher reveals what your kid's nativity role says about them.

And these are the best Elf on the Shelf ideas to try before Christmas.