A DEVASTATED mum whose daughter died from drinking protein shakes is warning others about the hidden dangers of fitness supplements.

Meegan Hefford, 25, was found unconscious in her apartment in June by a real estate agent conducting a property inspection. 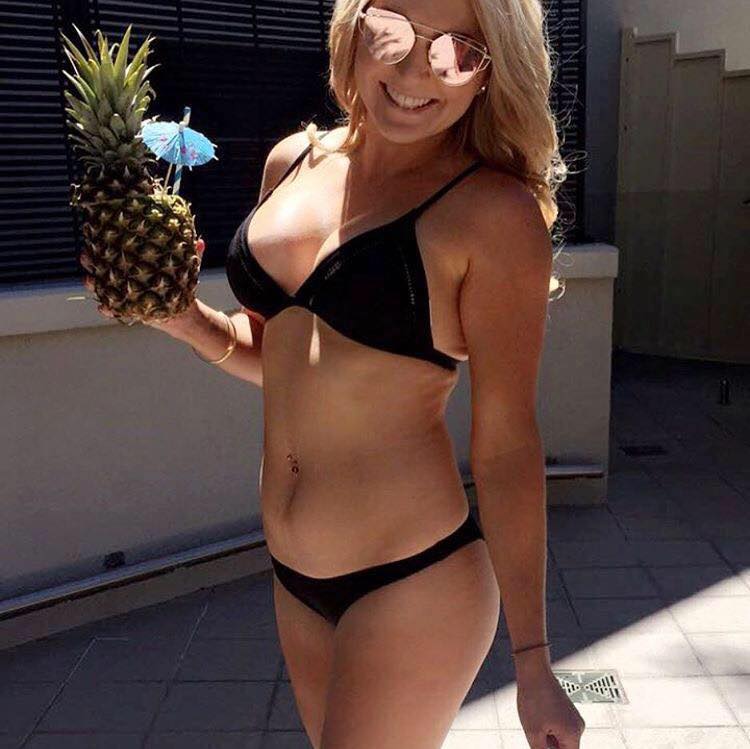 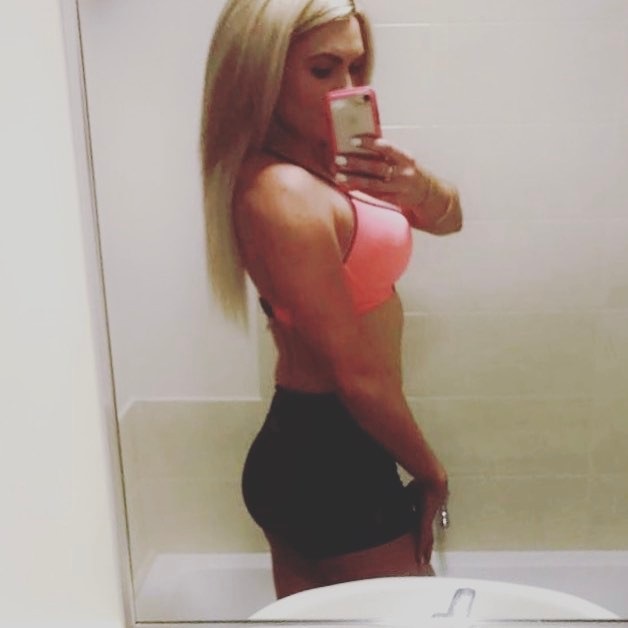 The mum-of-two had been training for hours down the gym and didn't know that she had a disorder that meant her body couldn't process the huge amounts of protein she was eating.

And Meegan had been drinking protein shakes that have been known to contain small amounts of dangerous chemicals.

She was rushed to hospital in June 2017 where she was declared brain dead.

Mum Michelle White, 52, had to make the heartbreaking decision to turn off her life support.

She's now warning others of the dangers of supplementing with protein shakes. 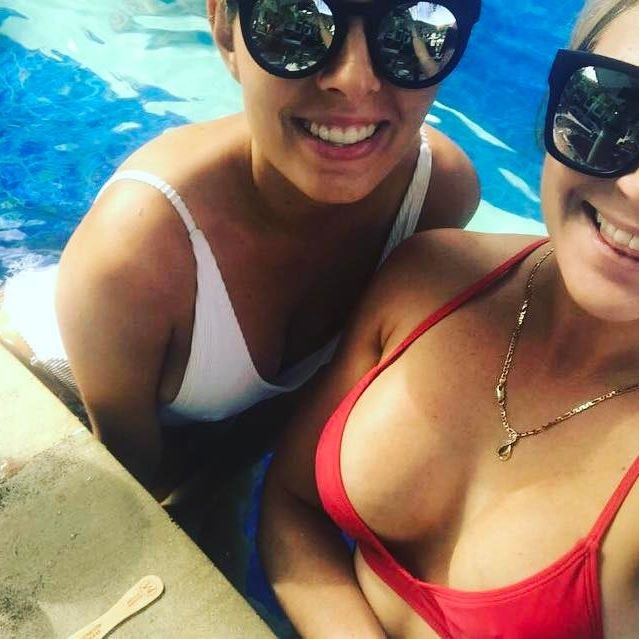 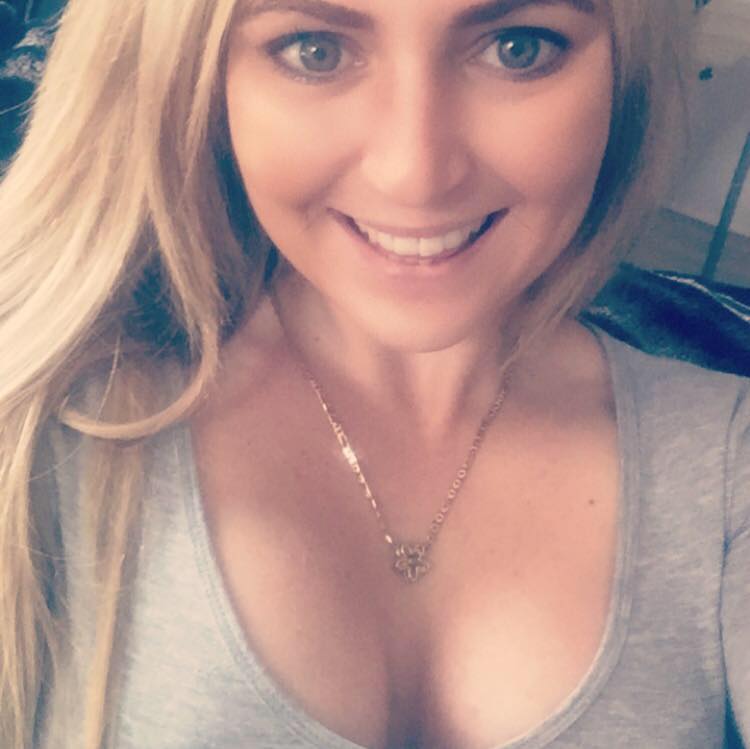 Michelle says that at first, she was proud of her daughter taking exercise so seriously.

When Meegan, from Perth, Australia, fell pregnant at 18, her mum was more than happy to babysit for her so that she could have a little time to work on herself.

But Meegan's love of fitness soon turned into an obsession after having her second child.

She was given medication to deal with the debilitating post-natal depression she was experiencing but it made her put on a stone in weight.

So she devoted even more time to the gym, panicking if she couldn't find someone to after her kids. 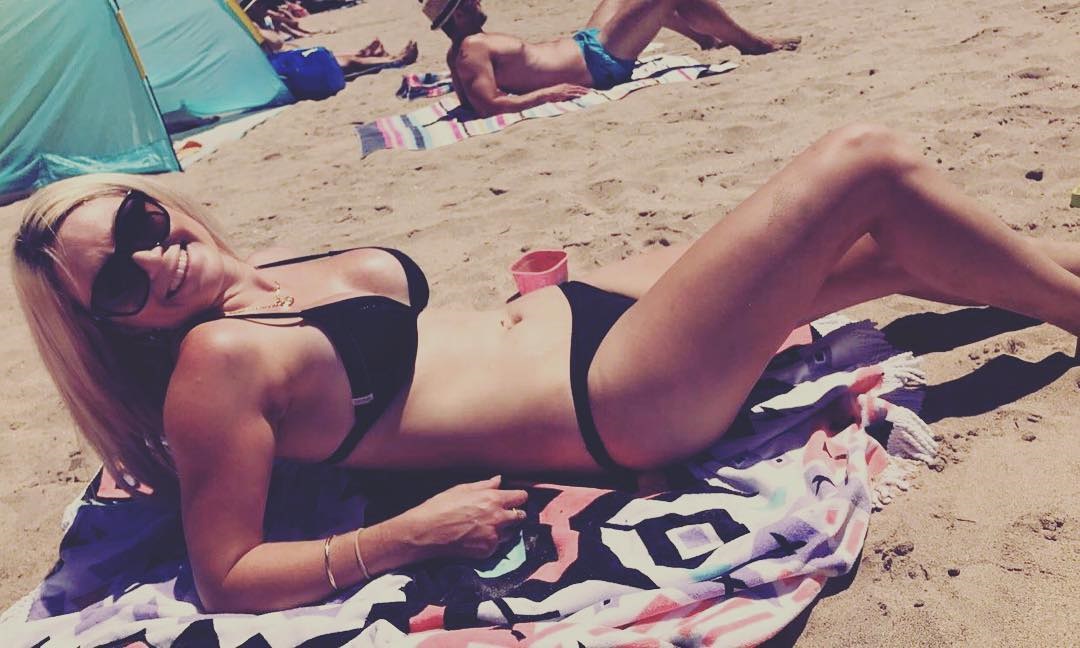 Every meal was washed down with a protein shake.

Michelle said: "I thought she looked healthier than ever, so didn't think twice about the diet.

"It all seemed like healthy food to me, as she ate plenty but shunned anything sugary."

But Michelle then noticed her daughter's hands shaking when she came around to visit and she advised Meegan to take a break from the gym.

Michelle said: "I calmed myself by thinking she was just overtired, she was healthier than most. I tried not to let panic set in.

"We had no idea her obsession with health would end up killing her." 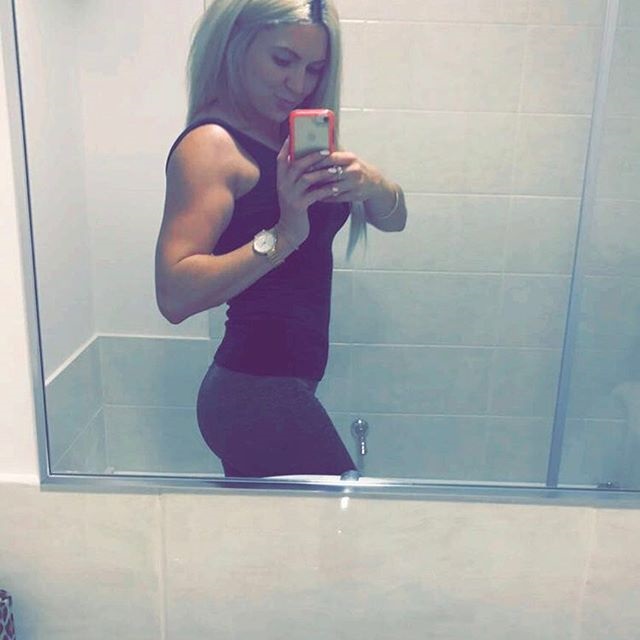 Medical tests revealed that Michelle, Meegan and Meegan's daughter Alexa all had the same genetic disorder.

Urea Cycle Disorder causes ammonia to build up in the blood if you have too much protein – leaving harmful waste products behind.

Soon after her daughter's death, Michelle found a protein-packed diet plan, written by her PT, in Meegan's care.

She said that she felt "angry and desperately sad after finding protein supplements in her daughter's kitchen cupboards.

Michelle is now calling on the fitness industry to regulate protein shakes and supplements. 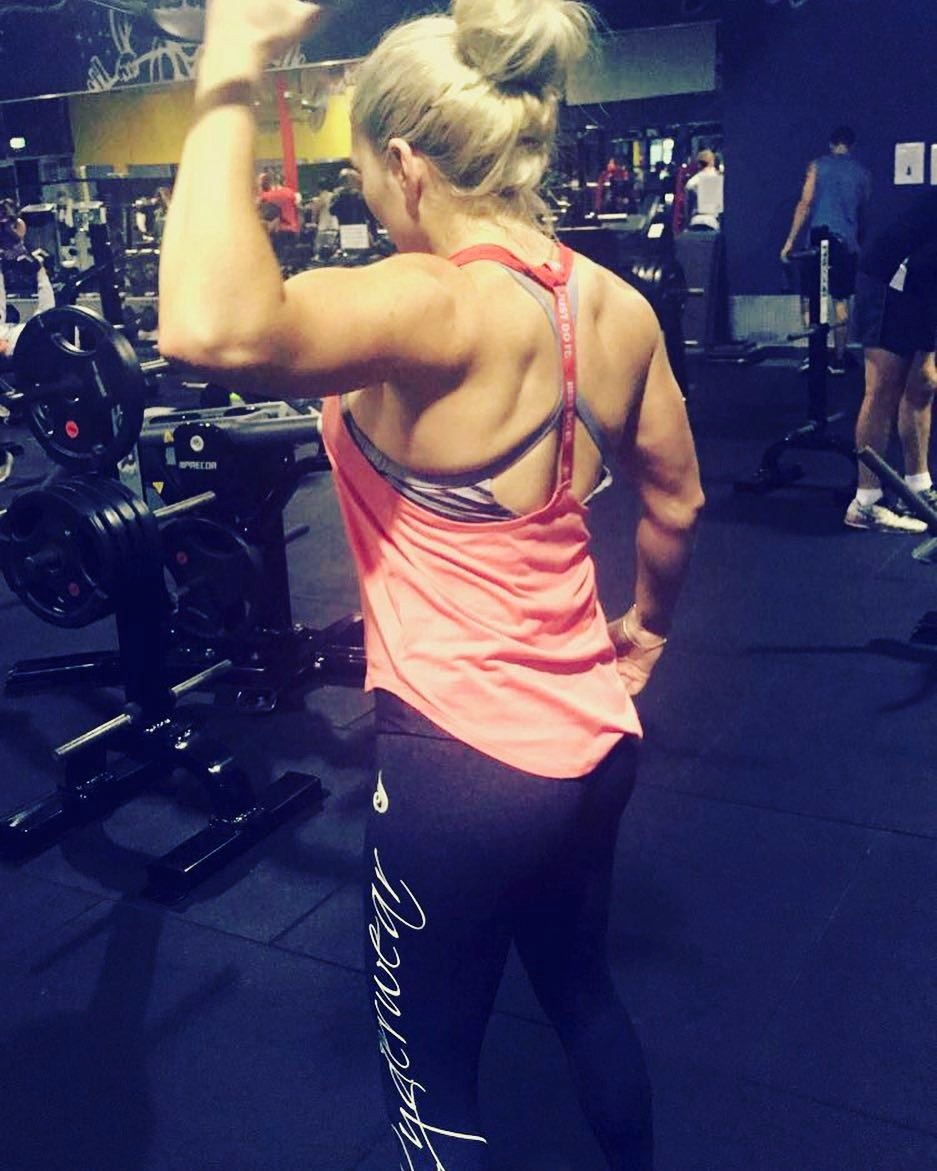 She also wants people to get themselves checked out before making major changes to their food intake, and to only consult registered nutritionists.

As a result of Meegan's death, a national inquest into body-building supplements was launched by Australia's Ministry of Health.

It found that the chemical NADB, which had a "very similar structural chemistry to methamphetamine" had been added to certain supplements.

It can cause high blood pressure, vomitting, brain haemorrhage and stroke.

In general, experts advise people to get their nutrients from food first.

There's only so much protein you can eat in the form of meat, legumes or fish – but protein powders can offer massive quantities in a relatively small volume.

What is urea cycle disorder?

Urea cycle disorder is a genetic disorder that prevents the body from removing ammonia from the blood stream.

Ammonia is a toxic substance that causes irreversible brain damage or death when it reaches the brain.

The disorder is caused by a mutation of one of the six enzymes responsible for the urea cycle.

These enzymes are responsible for removing ammonia from the blood stream.

The urea cycle involves a series of biochemical steps in which nitrogen, a waste product of protein breakdown in the body, is removed from the blood and converted to a compound called urea.

Normally, the urea is transferred into the urine and removed from the body.

In urea cycle disorders, the nitrogen accumulates in the form of ammonia, a highly toxic substance, resulting in elevated blood ammonia.

Consuming too much protein has been linked to heart disease, kidney damage and weight gain, with many supplements containing caffeine and artificial sweeteners.

Rick Miller, clinical and sports dietitian from the BDA, told the NHS:

"A simple change in foods (such as Greek yoghurt in the morning with muesli and fruit, rather than plain breakfast cereal and milk) will help enhance the protein content of a meal.

"After you have taken this step, fill in the gaps with a reputable brand of protein supplement.

"Always read the label carefully, take the recommended serving size, and don't be tempted to take far more than is necessary, as this is not supported by the current evidence. 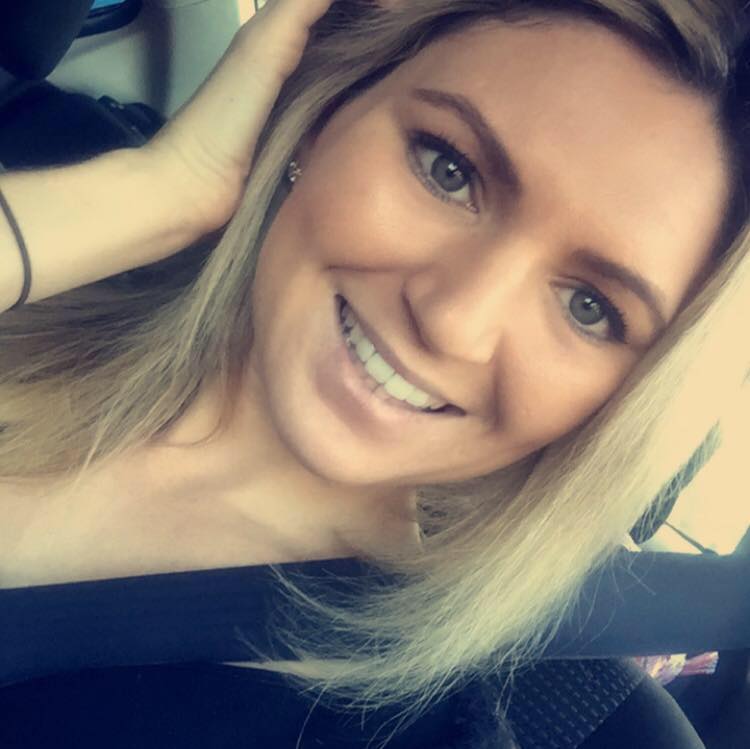 "If you're unsure, ask your GP to refer you to a registered dietitian for advice. Protein supplements are not recommended for children due to the lack of research into long-term effects."

The NHS warns that one product being sold illegally but still available online, mainly from suppliers based outside the UK, is 2,4-Dinitrophenol (DNP).

DNP is an industrial chemical that isn't fit for human consumption. It's highly toxic and causes significant side effects, and has led to at least 3 reported deaths.

DNP is thought to be particularly popular among bodybuilders, who are attracted to its promises of quick-fix rapid weight loss. 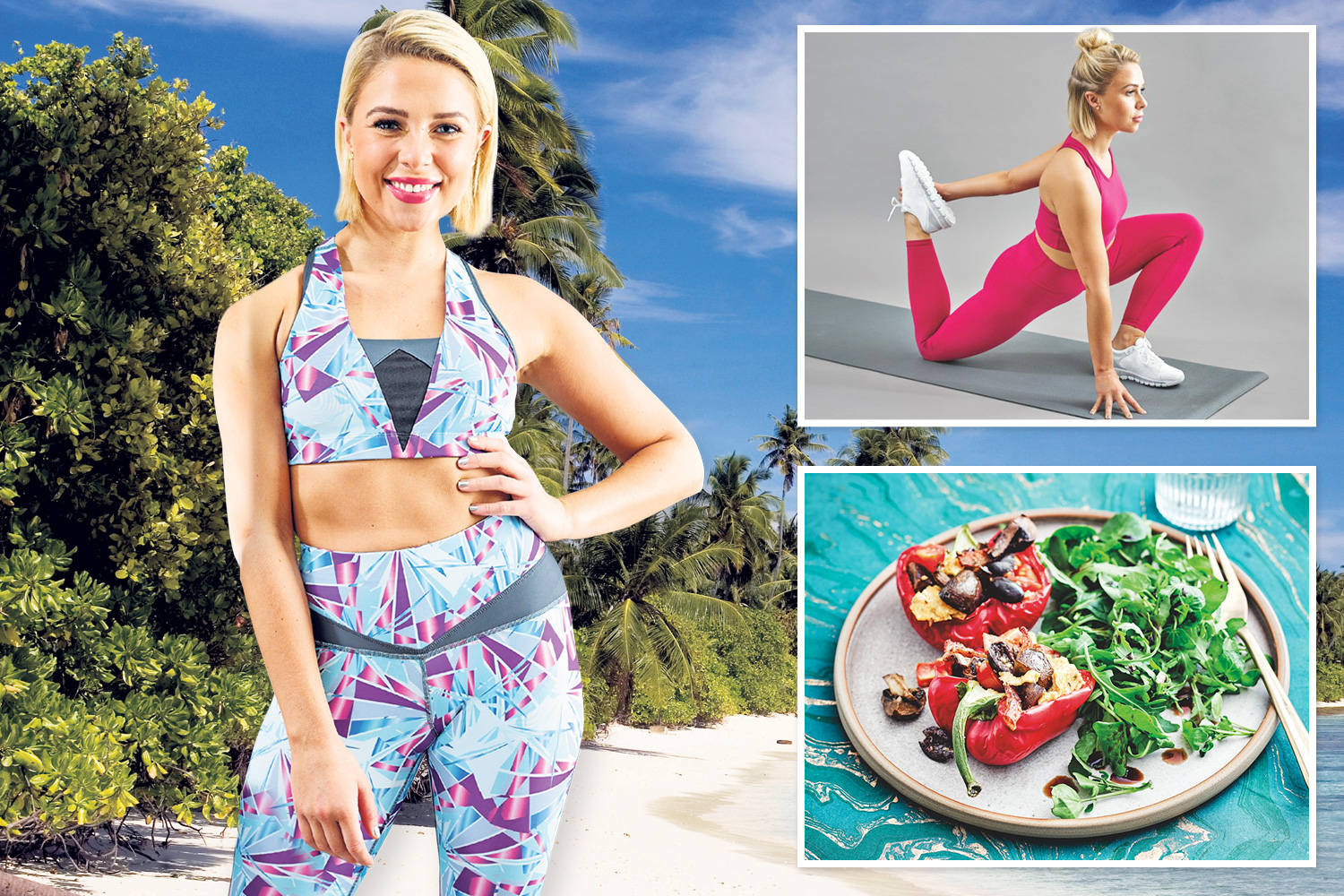 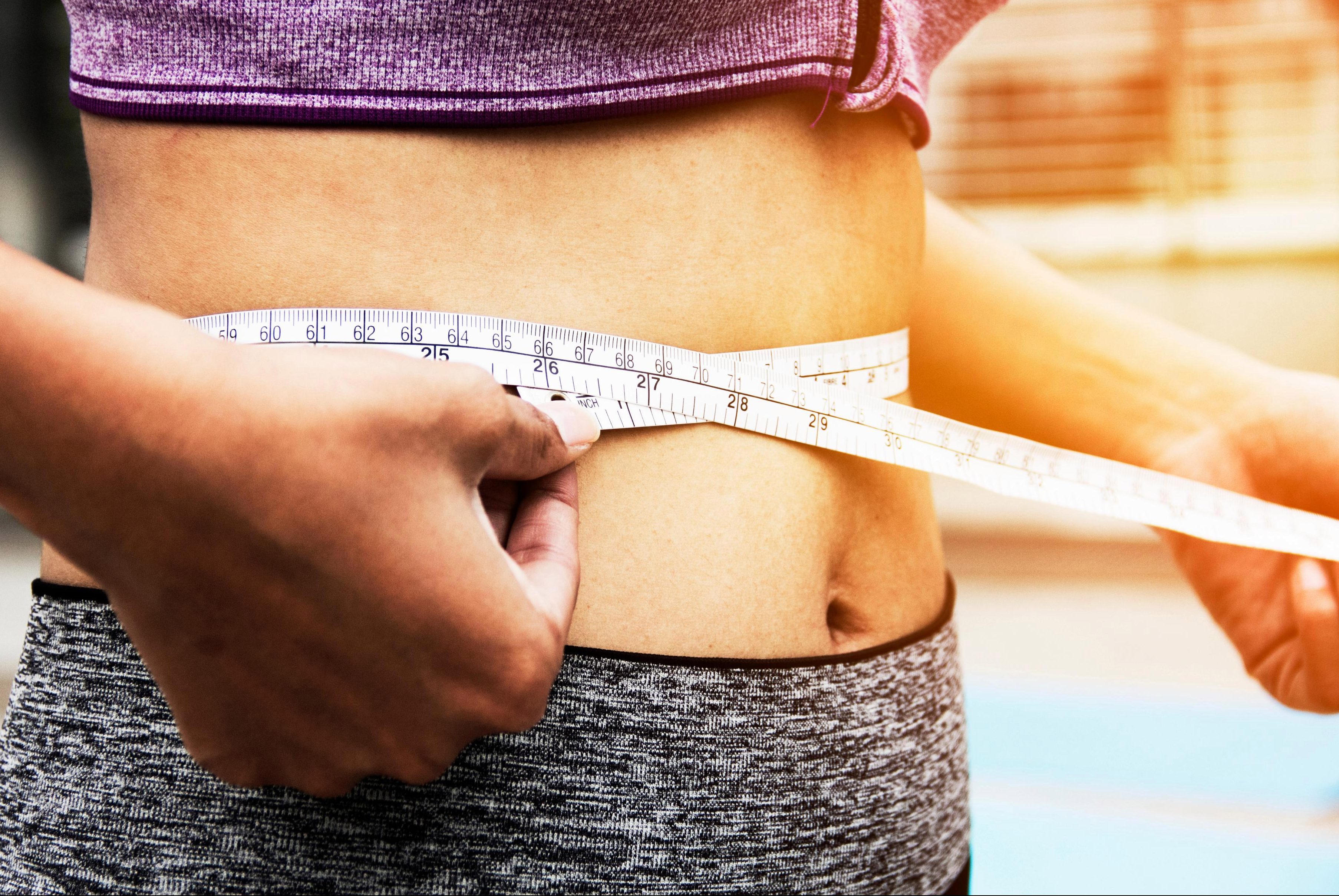 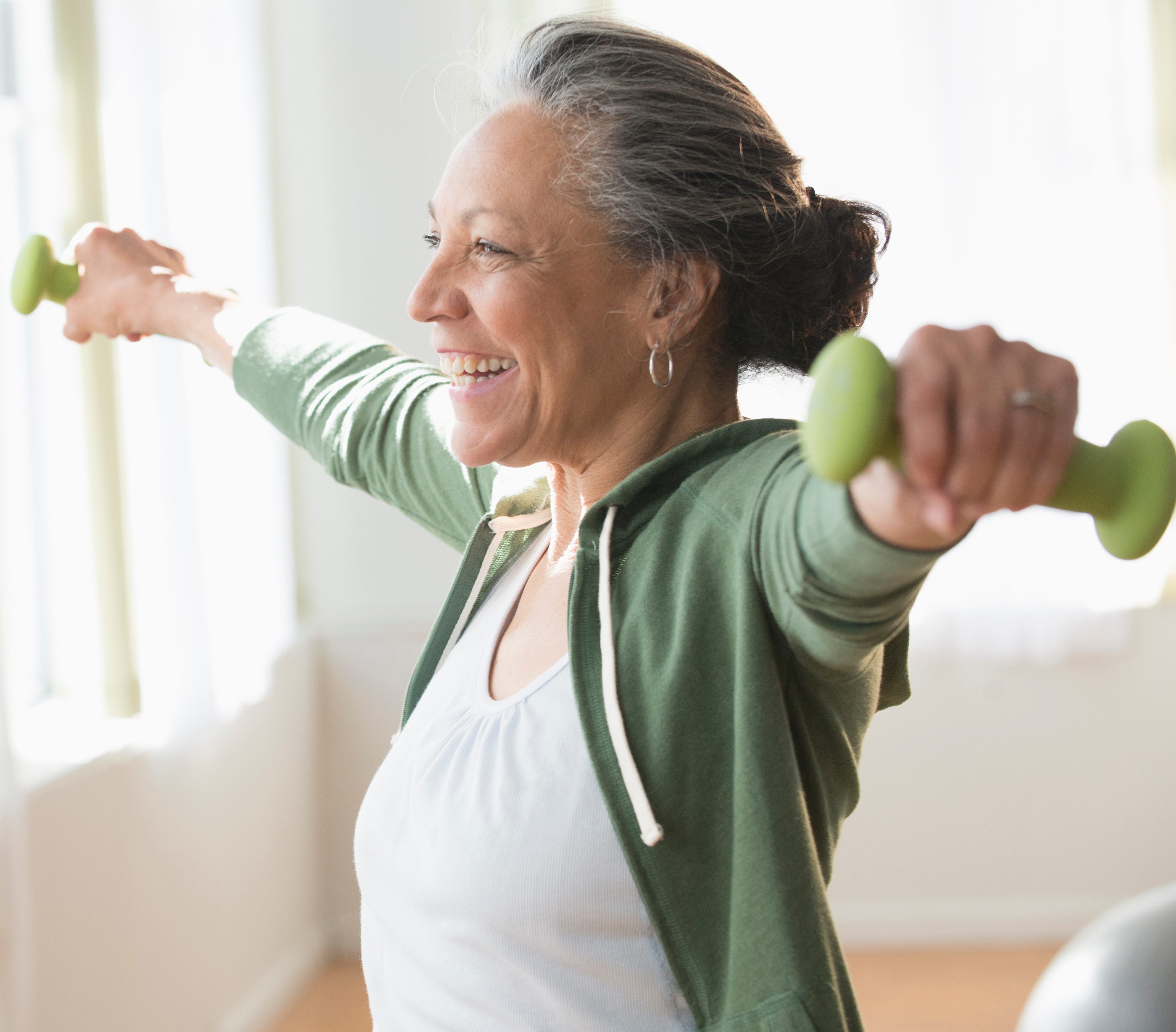 Using DNP over a long period of time can lead to cataracts and peeling skin, and may cause damage to the heart and nervous system.

Other names of DNP, which can come in pill or powder form, can include:

END_OF_DOCUMENT_TOKEN_TO_BE_REPLACED

END_OF_DOCUMENT_TOKEN_TO_BE_REPLACED
We and our partners use cookies on this site to improve our service, perform analytics, personalize advertising, measure advertising performance, and remember website preferences.Ok