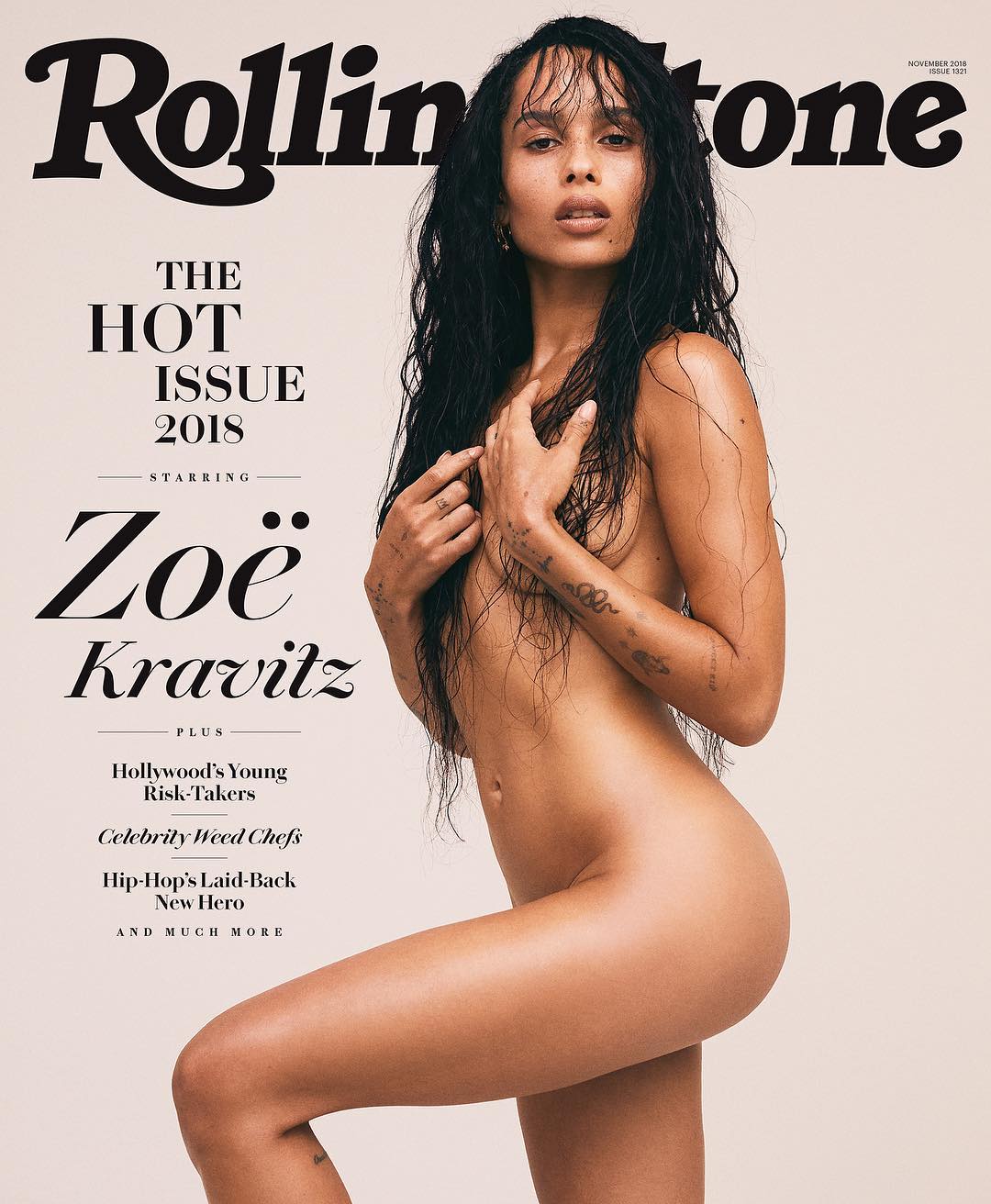 Like mother, like daughter! Zoë Kravitz poses nude on the November 2018 cover of Rolling Stone recreating her mother Lisa Bonet’s iconic May 19, 1988 shoot with photographer Matthew Rolston when she was two months pregnant with her now 29-year-old daughter.

Just like her mother before her, Kravitz is the face of the magazine’s annual “Hot Issue,” and she shows off her super fit physique (and uncanny resemblance to her famous mama!) in the photos shot by Zooey Grossman. On Instagram, the Big Little Lies star posted her own cover along with two throwback pics of her mom with the caption “Life | imitates | art.”

Rocking minimal makeup, ultra-long locks, a sultry stare and nothing else, Kravitz recreates exactly the same pose Bonet was photographed in for her feature within the issue (the Cosby Show actress wore a sheer white blouse on the cover). 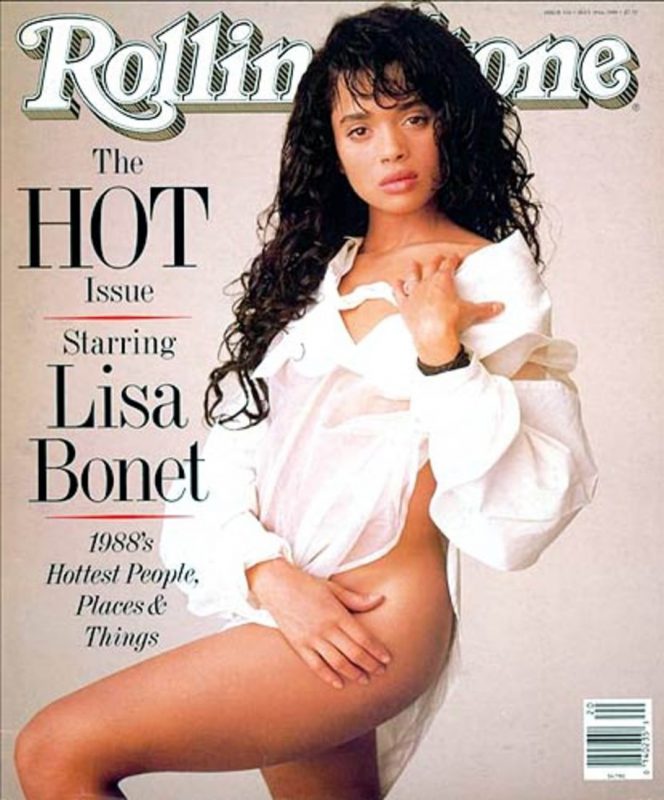 On its own Instagram account, Rolling Stone shared a quote from the YSL Beauty ambassador that makes it sound like she’s long hoped to pay homage to her mom in this way. “I’ve always loved that cover so much,” she told reporter Josh Ells. “When I think of Rolling Stone, that’s always the image that pops into my head. It’s a really striking image of her. It’s beautiful.” She also joked that this is, “technically,” her second cover.

The latest issue of Rolling Stone (including the cover story in which Kravitz reveals she secretly got engaged to her boyfriend Karl Glusman in Paris in February) hits newsstands on Friday, November 2.

For the latest beauty and style trends, subscribe to our new podcast “Get Tressed With Us” below!