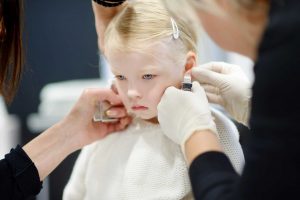 A MUM was left fuming after her ex’s girlfriend pierced her daughter’s ears without her permission.

Taking to Mumsnet the woman explained that she continued to co-parent with her ex following their split. 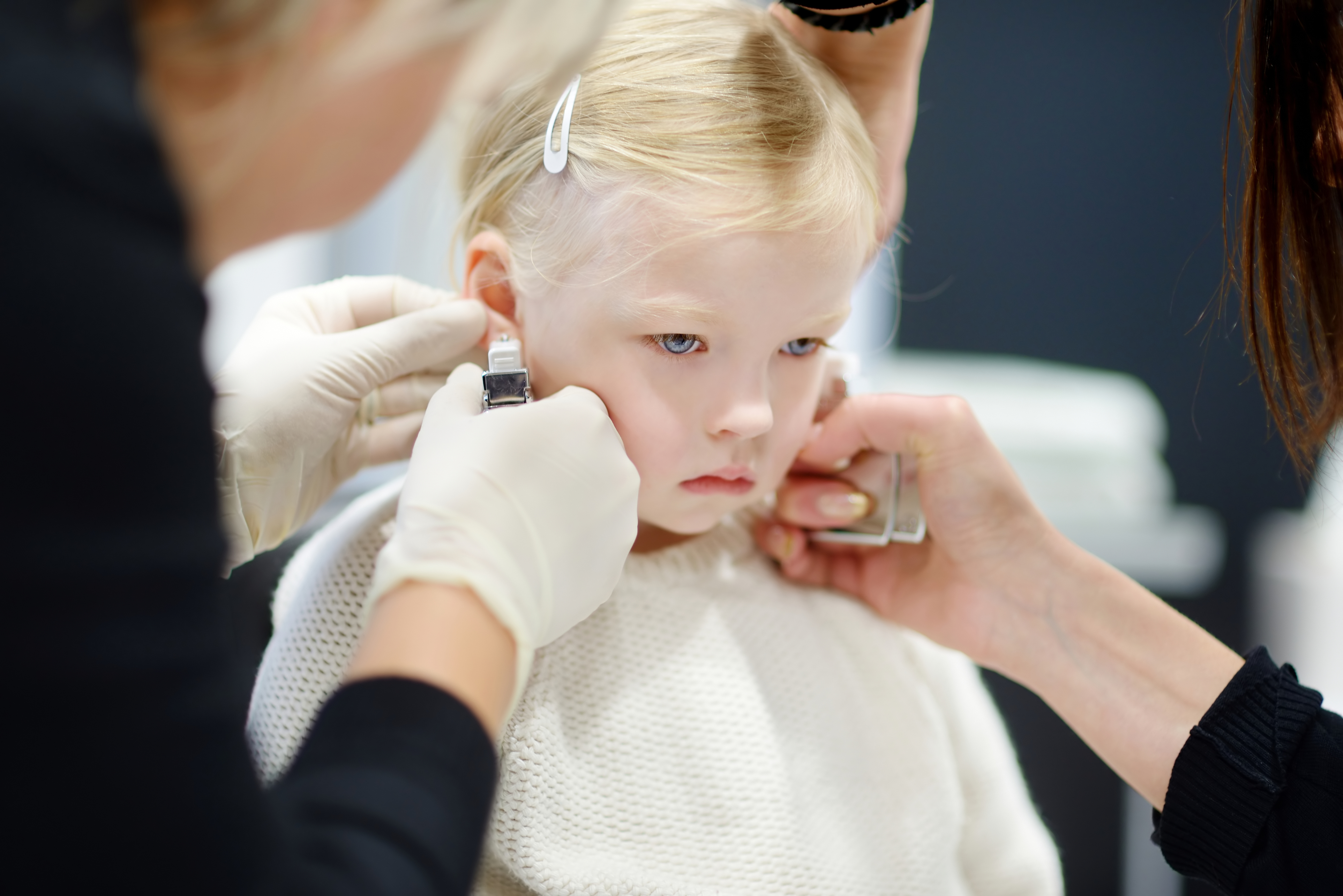 She explained that her daughter, who is nine years old, spent a week away with her father and his girlfriend which she says was "lovely."

"Yesterday she came home and was hiding her ears behind her hair, and also looking very sheepish," she wrote in her post.

"I had her on my lap, giving her a cuddle and realised that her ears got pierced."

The mum said that she remained calm and complimented her daughter on her new earrings, but she mentioned it to her ex later over the phone, who was both apologetic and unaware it had happened.

"When I spoke to my ex later, he had no clue and he had to ask his GF. Apparently, the GF went to the shops with my DD (darling daughter) and thought it was a nice thing for them to do together," she said.

She said the earrings are also "just costume jewelry" so she has to take her to a proper piercing place to ensure the piercing is clean and have the earrings changed.

"We have never even talked about having her ears pierced, I feel that I was blindsided," she said.

"I would have much preferred them to bond over a shopping or a fun activity, not over my child getting her ears pierced."

The mum said she's remaining positive in front of her daughter, but she's so sad on the inside.

She said, "I know it's only pierced ears, but I did cry last night."

People on Mumsnet were raging on behalf of the mum over such a betrayal of trust.

"I'd be raging!" commented one person, "At least ex is also apologetic about it."

Another added, "I would be raising merry hell with the shop that did it for a start."

One said it's "Very irresponsible of your ex and his girlfriend," adding, " At nine, surely she's unlikely to be able to cope with the daily aftercare without help from a parent?"

And one said she's old enough to decide to have her ears pierced, but it's not the girlfriend's call.

"I think at nine she's old enough to have said no if she didn't want them done but it's a massive betrayal of trust on his GF's part!" they said. "I would be insisting she no longer spends time alone with DD."

This story was originally published on Kidspot.com.au and has been republished here with permission.