Home » Fashion » My flatmate’s boyfriend pretended to be Scottish, stole our cash to buy drugs and even lied that his brother was dying from AIDS

My flatmate’s boyfriend pretended to be Scottish, stole our cash to buy drugs and even lied that his brother was dying from AIDS 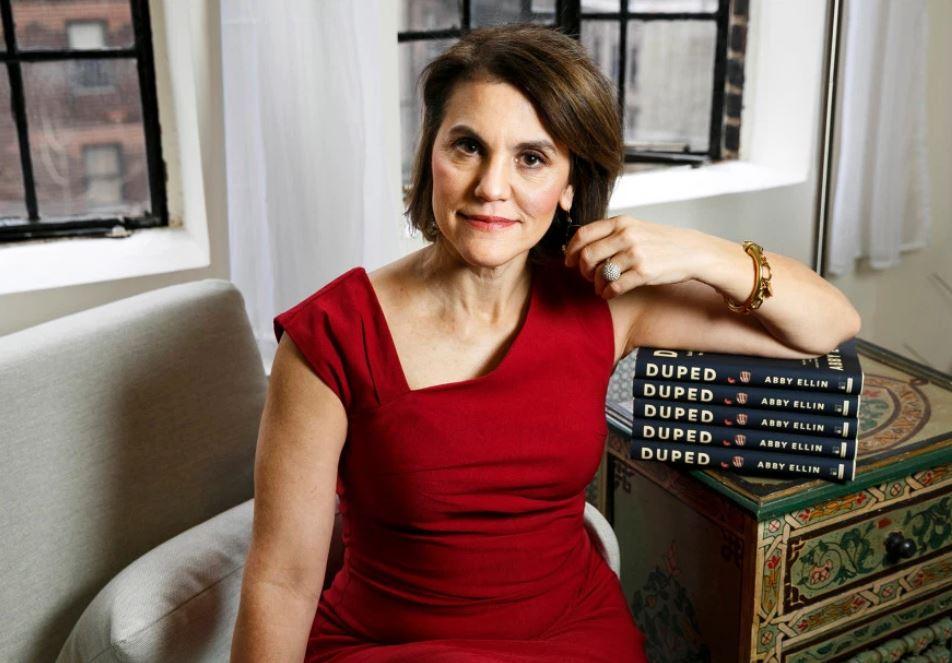 It happened more than 20 years ago, when Abby moved to Manhatten, New York, with James Bond, a gay friend who she met at uni.

While they were living together, James started dating "a sexy bearded Scotsman from Glasgow", a writer with a "gorgeous" accent who claimed he'd only been in the United States for a few months.

It wasn't long before the couple, who "fell wildly in love", were living together – but Abby says she didn't mind as he made her pal happy and would help out with chores.

He even volunteered to walk into town and pay the flat's gas bill, after Abby handed him the money, and told the aspiring journo he had a family friend who was "a big shot" at MTV.

But his elaborate story soon began to unravel.

Abby said: "During the month Ewan stayed with us, things started to seem a little suspicious: Con Ed (the gas company) sent me a late notice, for example. How could this be, when Ewan paid the bill?"

Another night, Abby came home to find James and Ewan crying on the sofa.

She said: "Ewan’s brother in Boston had been admitted to the hospital; he was dying of AIDS."

When she told a friend the sad story, her first reaction was "do you believe it?" and Abby suddenly realised she didn't.

She wrote: "No, I didn’t buy it. She and I spent the next hour calling Massachusetts hospitals to see if anyone by his brother’s name had been admitted. We found nothing." 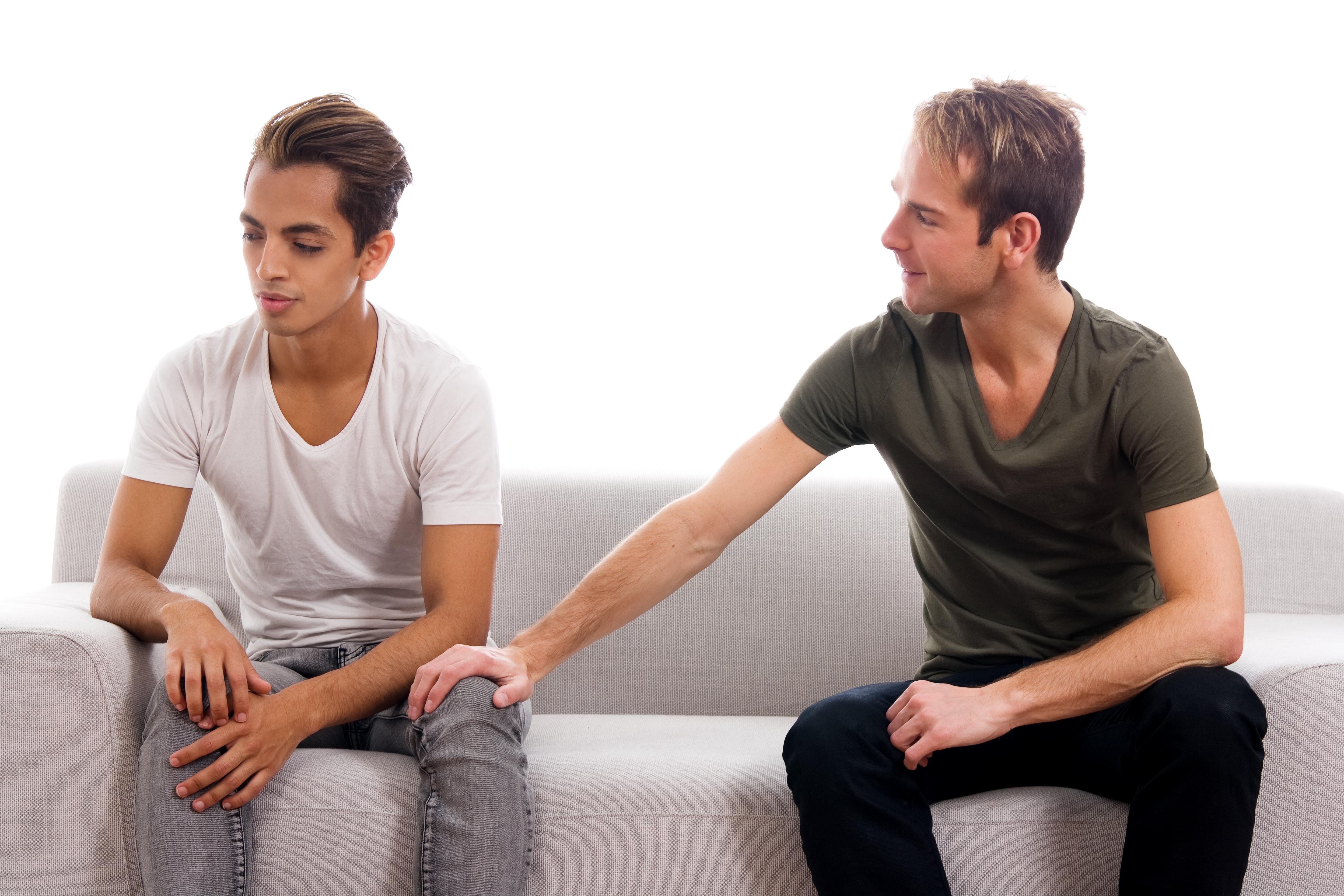 Abby didn't have a chance to reveal all to James before something equally worrying happened.

The next day, the police left a voicemail about a burglary at their home – which had seen them robbed of their CD collection.

She said: "Ewan had stolen all of our CDs and sold them for drug money, which was also where the Con Ed cash had gone.

"He was not from Scotland but Vermont (a state just East of New York). He knew no one at MTV, which explains why I never got a call back on the resume I sent over. The accent was a hoax." 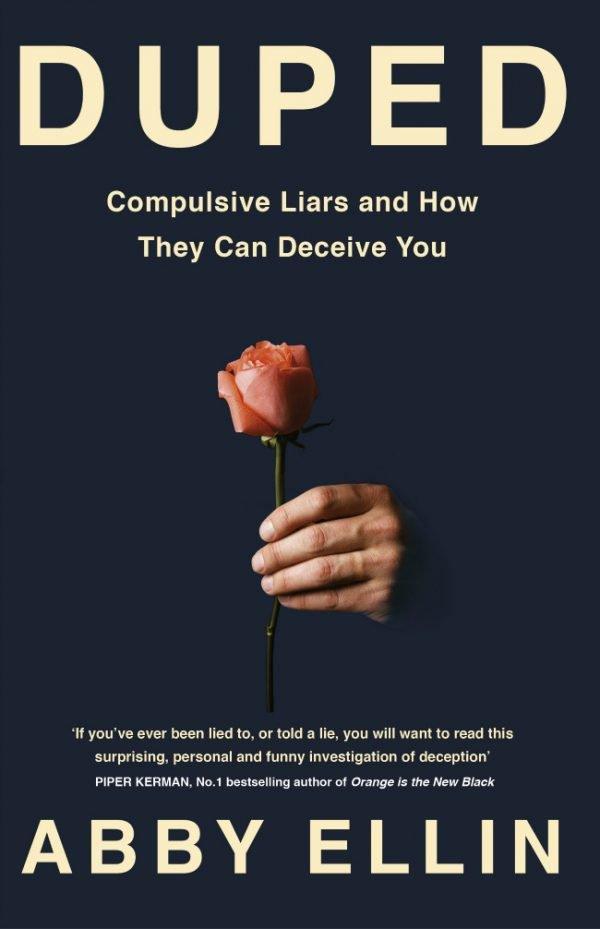 He even tracked down his ex, who was sadly living on the streets, but refuses to talk about what happened to this day.

The writer previously revealed how she dated a serial liar who claimed to have stopped a terror attack and built hospitals for children in the Middle East.