ONE man has been urged to dump his girlfriend of 10 years after she opted to have a child via sperm donor instead of him.

The boyfriend says that he does more than his fair share when it comes to raising and paying for the child, now almost six, yet he has no say on how she is raised because she isn't biologically his. 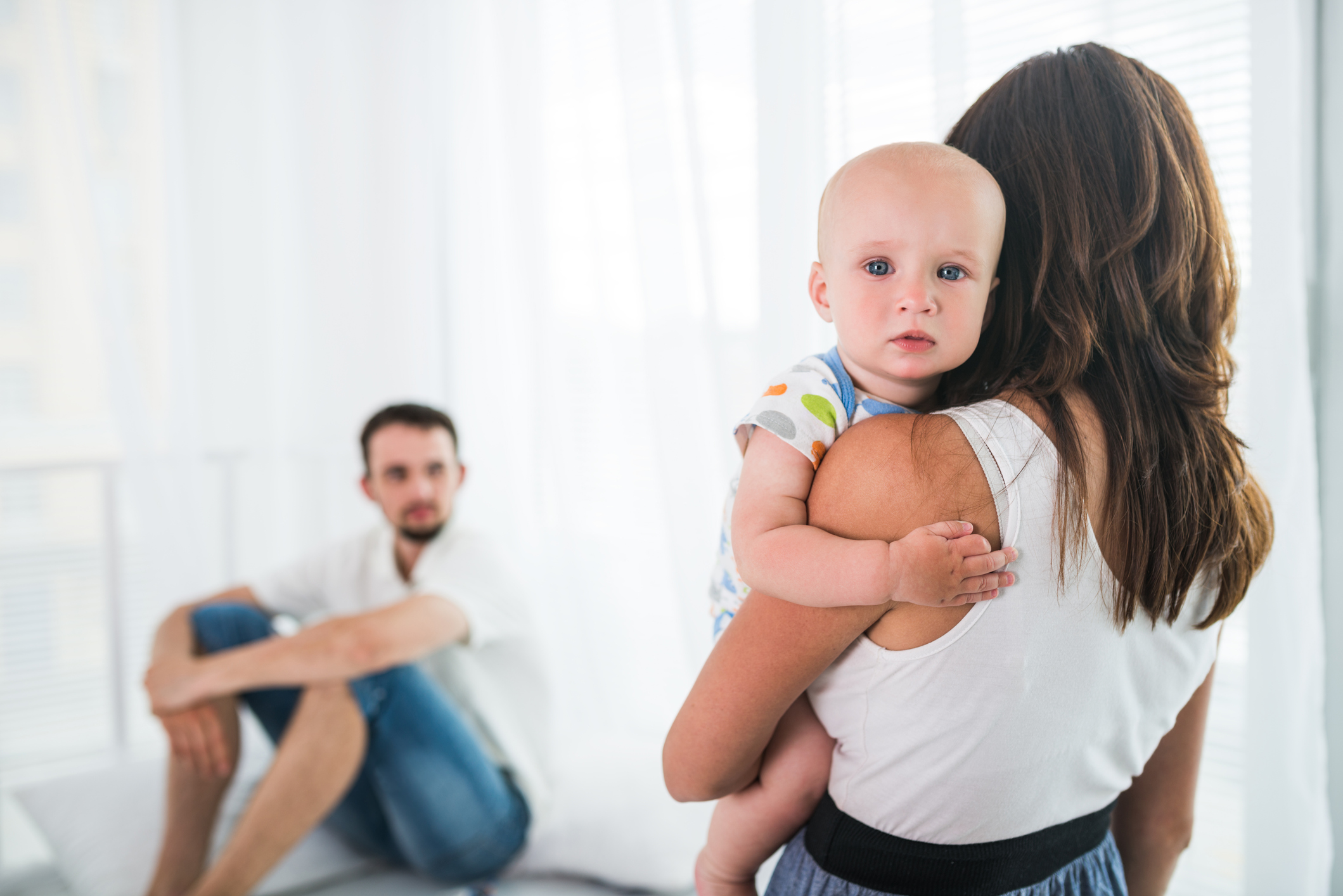 Taking to Reddit, the man explains how his partner's "commitment issues," led to her having her child via sperm donor instead of him.

"She conceived using donor sperm, and while the child is biologically and legally hers alone, I've been raising the child together since day one," he said.

He added: "Child will turn 6 soon. We both work full time and split the expenses but I do the lion's share of chores if it matters."

The man went on to complain about how his partner allows the child to do what she wants, including eating jelly beans for breakfast and drawing on his laptop, and she does not let him tell the child off for it.

"She doesn't let me use common parenting methods, like natural consequences and setting boundaries. Everything I try to do, she undermines/undoes it. This is NOT what we had agreed upon before having the child" he said.

"We took parenting classes, read books and attended workshops. Now it seems she has thrown all that out the window" added the boyfriend.

"My child doodled on my work laptop and gf wouldn't even let me sit her down to explain why it's wrong. In short, she doesn't say no, doesn't teach the child right from wrong, and doesn't let me do it" he continued.

The man said that he has even been advised by the kid's teacher and a specialist that they need to introduce more discipline and routine for the child, but her mother refuses.

"Our child can do whatever she wants, eat only jellybeans for breakfast if so she fancies, stay up past midnight if she still wants to play. Of course, that is not healthy" he said.

"The kindergarten teachers have already complained a ton about behaviour issues and suggested that we have our child evaluated, which we did" he added.

The man said that even after the specialist advised them to change the child's diet, and help stop the behavioural issues, the child's mother refuses to see that what she is doing is wrong.

"The specialist gave us some insightful advice that gf chose to ignore because she believes her child is perfect, and she is actively preventing me from carrying out that advice (such as setting a schedule, limiting sugary foods etc)."

The man is at his wit's end, as he feels the child is starting to see him as "the bad guy" – and her mother constantly says that "he is the one with the issues."

"I tried to sit gf down for a serious talk, more times than I cared to count. She doesn't see a problem. I suggested therapy and ended up going alone because gf thinks the only one having a problem is me" he said.

"Child apparently picked that up and thinks I'm the bad guy in the house. I wanted to try harder because I really love the child even if she's not mine biologically" he added.

The straw that broke the camel's back was overhearing his girlfriend talking to the child and explaining that he was not entitled to the same parenting rights as her, and had to earn them.

"Today I overheard gf tell her that I "still need to earn the parent title" and I broke. I pulled her aside and told her I can never be the child's parent because she won't let me."

Now she's mad, accusing me of trying to abandon our child and giving me the cold shoulder. I think I'm the a****** because, while I didn't say it in front of the child, she's a smart kid and picks up things pretty fast. I think I've let her down" said the dad.

The post has been met with a range of comments, with many telling the man to break it off with his long term girlfriend.

"Why are you still with this person? Seriously dude just leave. You have no legal or biological connection to this kid and your gf has made it pretty clear it will never be yours" commented one person.

"How on earth did this guy let it slide when THREE YEARS IN his long term girlfriend said she was having a kid but that she was using donor sperm so it wasn’t his child," said another.

"She doesn’t want to be a committed partner or a co-parent with you. She doesn’t want you to parent her child. Just leave and find someone who will actually let you into their life" said another.

Today I overheard my girlfriend tell our child that I "still need to earn the parent title" and I broke."

Meanwhile in parenting…I picked the perfect baby name for my daughter but now I’ve found out I’ve been saying it wrong and I hate it.

Also… I didn’t know my son, 16, was going to be a dad but I’m helping him raise the baby – it’s emotional & overwhelming.

And one Mum shares the vital reason why you should measure your child’s height every three months.