A BRIDE-TO-BE has been left feeling uneasy after getting in a tense disagreement with her mother-in-law’s teenage stepchild.

She said she yelled at the teen for purchasing a sweet 16 gown during her bridal appointment, which caused the girl and the mother-in-law to storm out and the family to turn on her. 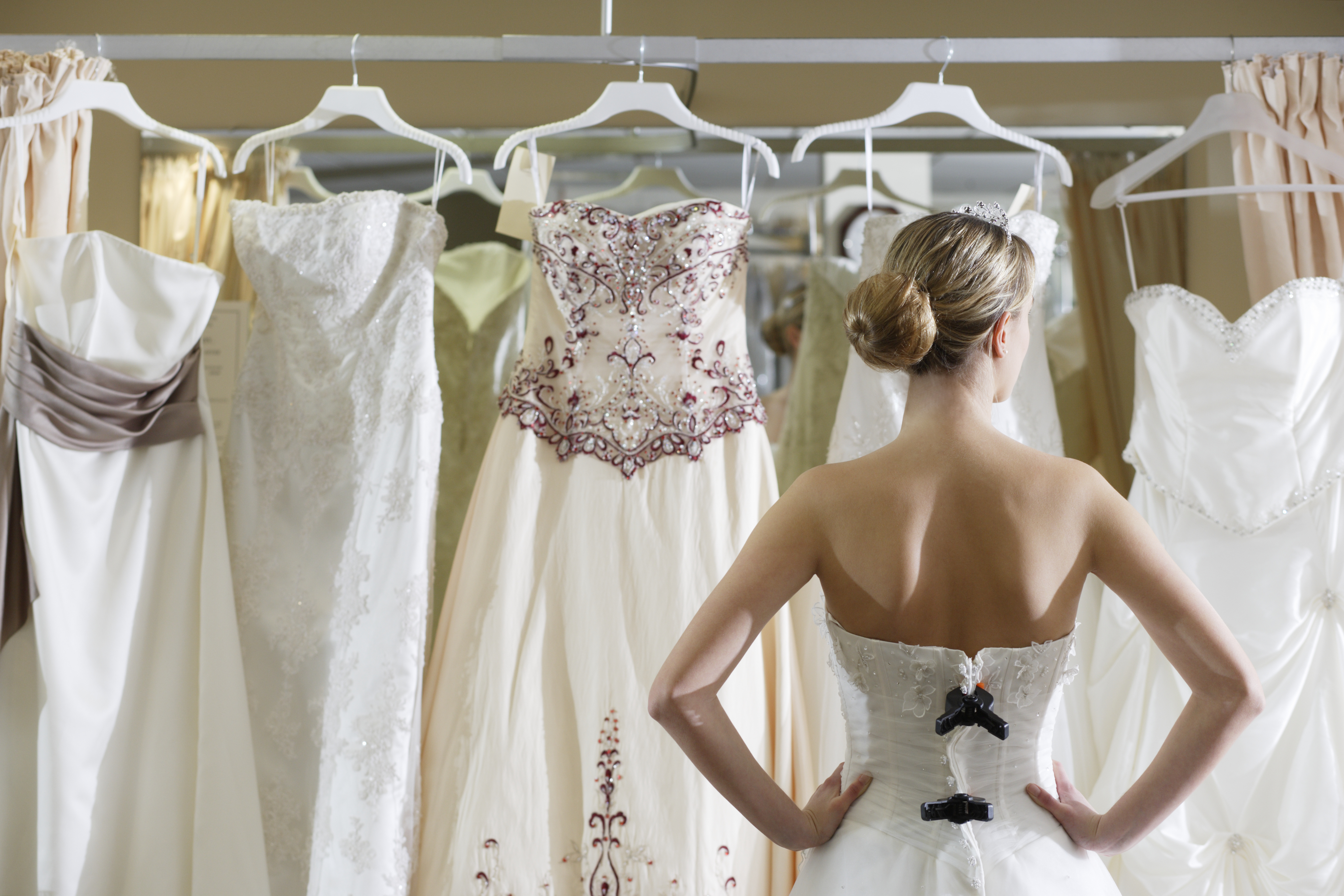 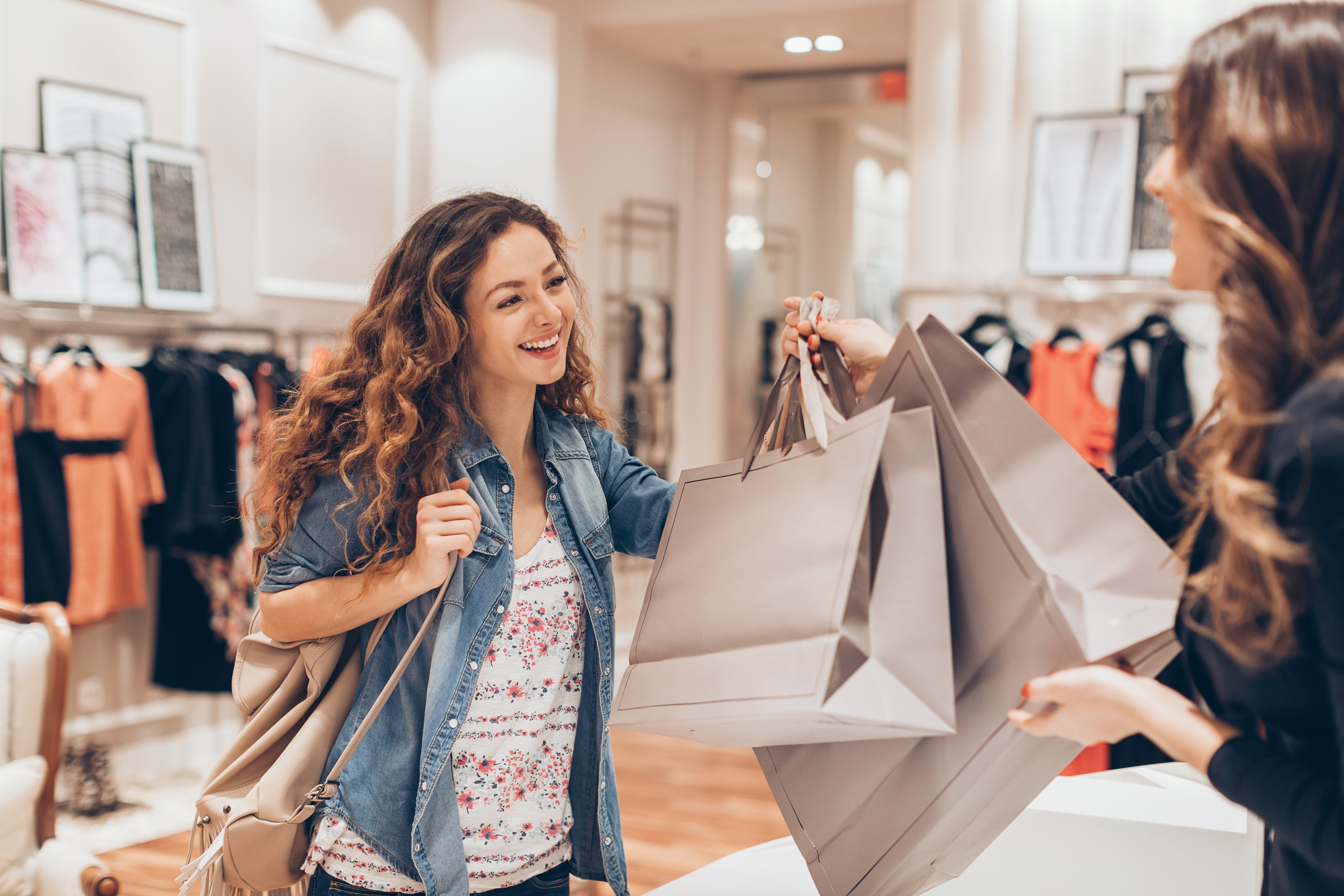 The bride explained exactly what occurred in an anonymous post to Reddit, where she admitted she may not have handled the situation correctly.

“I invited my soon-to-be mother-in-law wedding dress shopping as an olive branch because we don't have the best relationship,” she stated at the beginning of her post.

The mother-in-law accepted but asked if she could bring her boyfriend’s 15-year-old along, who the bride named Emily for the sake of the story.

The bride agreed, but said the issue is that Emily is a child of divorce and currently has both parents competing for her affection, which often materializes as lavish gifts.

For instance, for her sweet 16, Emily is having a formal party, is going to Disney, and is having a third celebration with just her mother.

“She has been talking about it non-stop, picking out the car she wants, making plans for the actual day,” the bride recalled, adding that the party falls in the same month as her wedding.

“The issue began when Emily was walking around the boutique and found a dress she loved for her party.

“Mother-in-law told her to try it on, which kind of bothered me because it wasn't Emily's event.”

While the bride’s own mother let the mother-in-law know that was “bad etiquette,” the bride wanted to give her mother-in-law the benefit of the doubt when she seemed surprised that trying on a dress would be considered rude.

However, the conversation about etiquette completely blew up when Emily overheard what they were discussing and called the bride a “zilla.”

“I nicely asked Emily to stay out of the adult conversation, and Emily told [my] mother-in-law that it isn't even her fault her relationship with her son is strained because we are so nit-picky and she was literally just trying on a dress,” the bride claimed.

“I snapped at Emily that she has no idea what she is talking about and maybe when she is older she'll have a clue, but a wedding is way way more important than some birthday party.”

She continued: “I said birthdays come every year and it really isn't that special.

“Emily told me to chill and why can't I share and all the dresses I tried on were ‘basic.’

“Finally mother-in-law told Emily they were leaving and stormed out (after paying for the dress).”

The distraught bride concluded her post by saying the mother-in-law’s boyfriend is beyond angry about the situation and called her a “drama queen.”

And unfortunately for the bride, the internet largely agreed with him.

“Here's the thing,” one Redditor noted.

“HER birthday is more important to her than YOUR wedding.

“Why are you arguing with a child because they are excited about their birthday compared to your wedding when it sounds like she barely even knows you?”

“I fully understand why [original poster] was annoyed that this kid was running around dress-shopping for herself at [her] bridal appointment, but she lost the high ground when she started arguing with a 15-year-old about the relative importance of weddings vs. birthdays,” a second user wrote.

“What a bizarre pissing contest,” a third appalled reader slammed.

And while many comments were in favor of the teen, some did sympathize with the bride.

“Wedding gown shopping is a tradition and an occasion, you don't just flippantly decide to make it your shopping experience too,” one supporter commented.

The bride isn’t the only one who has had issues with family over wedding dresses.

One mother-in-law sought revenge on her son and daughter-in-law’s critiques of the dress she wanted to wear to their wedding by donning her own bridal gown to their big day.

Another bride claimed her fiance’s family blacklisted her over the wedding dress she chose. 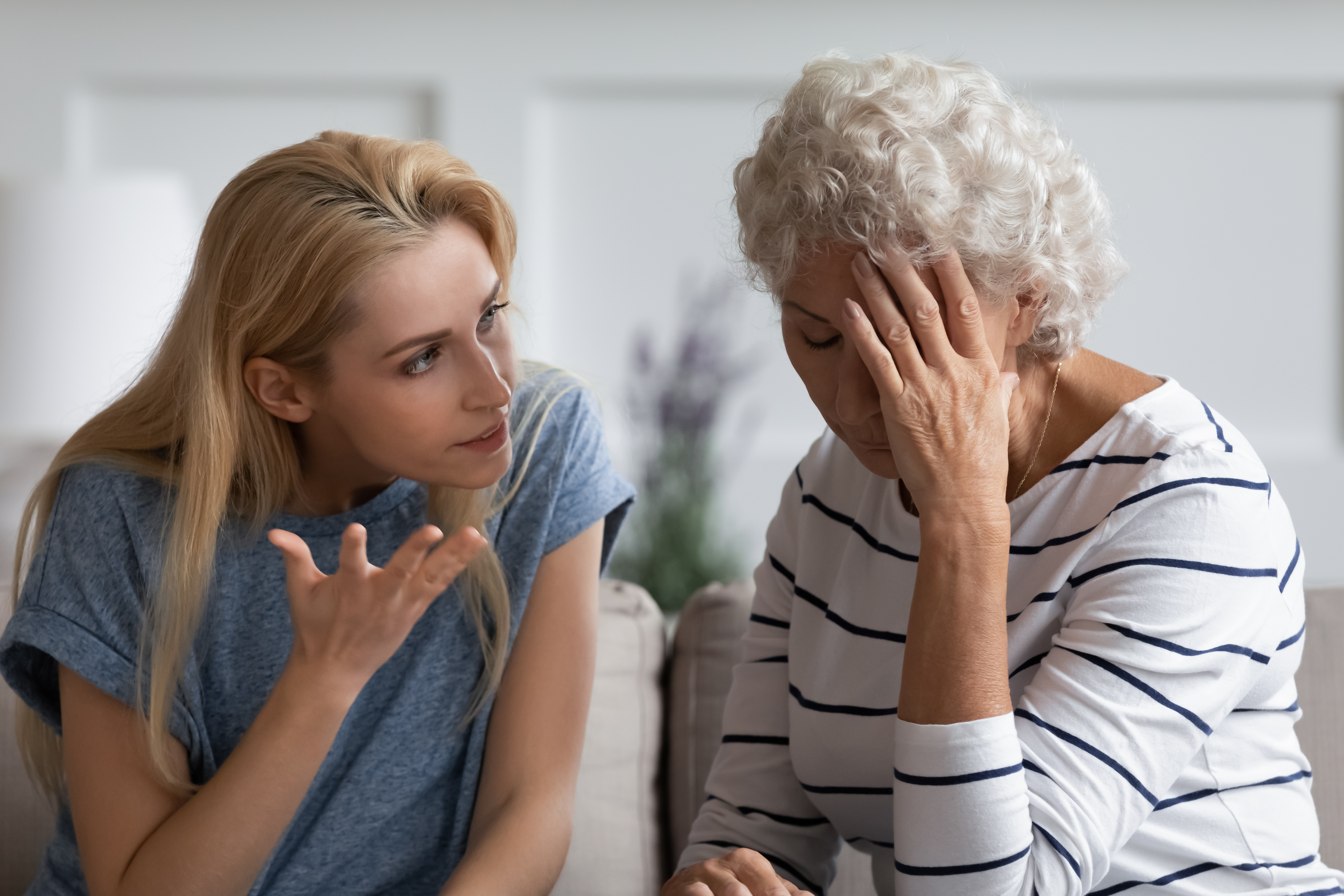