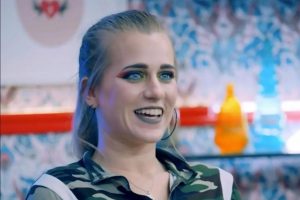 A MUM has revealed how her family staged an intervention after she got a tattoo as a teen, warning her she’d never find love.

Izzy, 27, appeared on the E4 show Tattoo Fixers in the hope of covering up her dodgy inking, admitting it was no longer reflective of who she was. 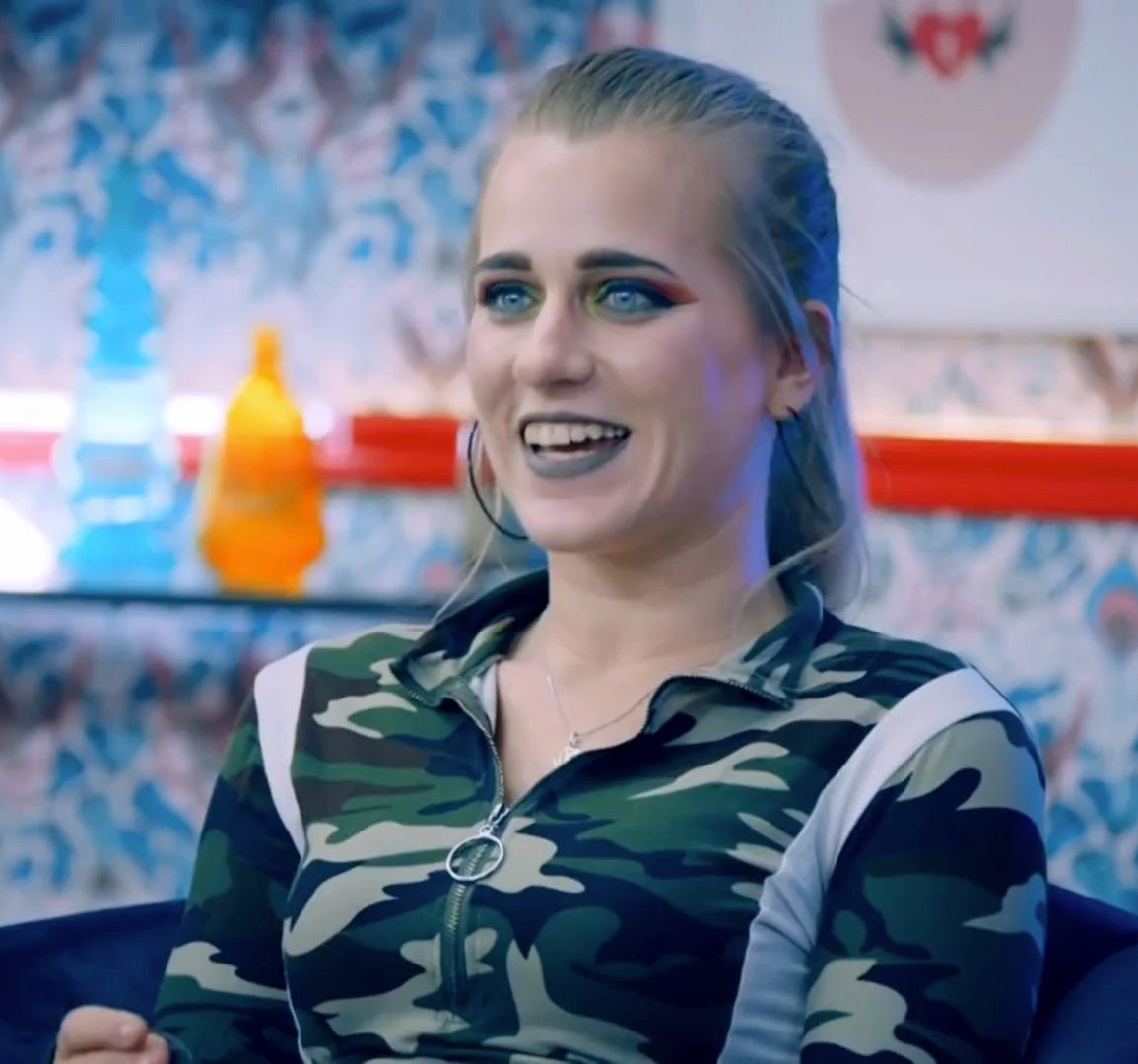 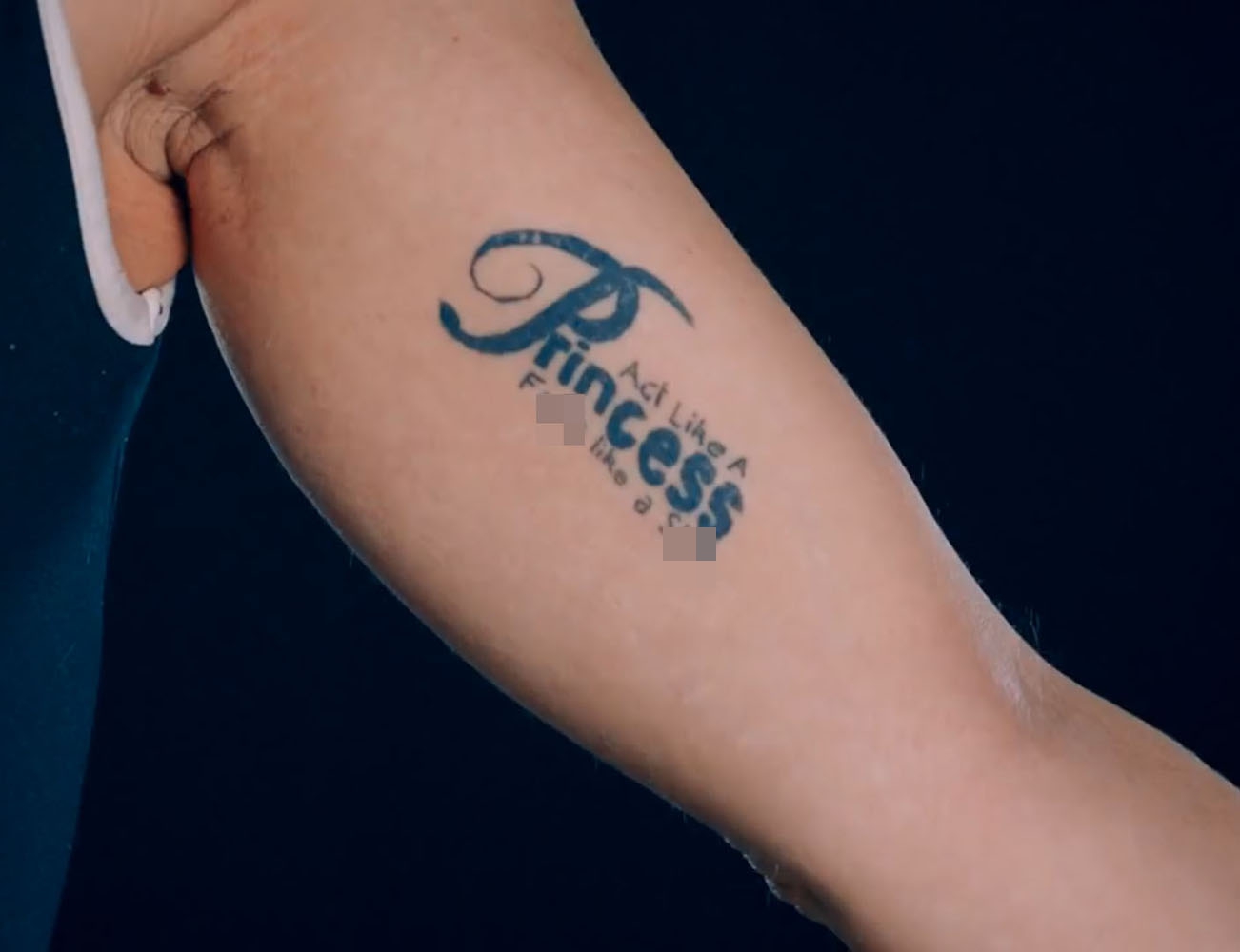 Speaking to tattoo artists Sketch, Alice and Pash, Izzy said: “I’ve got a tattoo that used to be all about me, that was my lifestyle and it’s just not anymore – I changed my mind.”

Izzy had the tattoo done nine years ago and admitted that while she used to "love it" her family had always loathed it.

She continued: “My whole family held an intervention, they told me I’d ruined my life and no one would ever want to be with me, I was never going to get employed.”

The mum finally revealed the inking on the underside of her upper arm, which read, “Act like a princess, f*** like a s***.”

Shocked, Alice commented: “I can see why your family held an intervention – it makes it look like you haven’t got much respect for yourself.”

“It makes me look like I’m easy, and I’m not, they've got to put the work in,” Izzy replied.

Izzy admitted that there was some urgency to getting the tatt removed as her seven-year-old daughter was now of reading age.

“Who wants to look at their mum and read that on their arm – I just need it gone,” she says.

In the end she settles on Pash’s bat design to cover up her offending tattoo, and is thrilled with the results.

“It’s perfect – I am so relieved,” a grateful Izzy says. 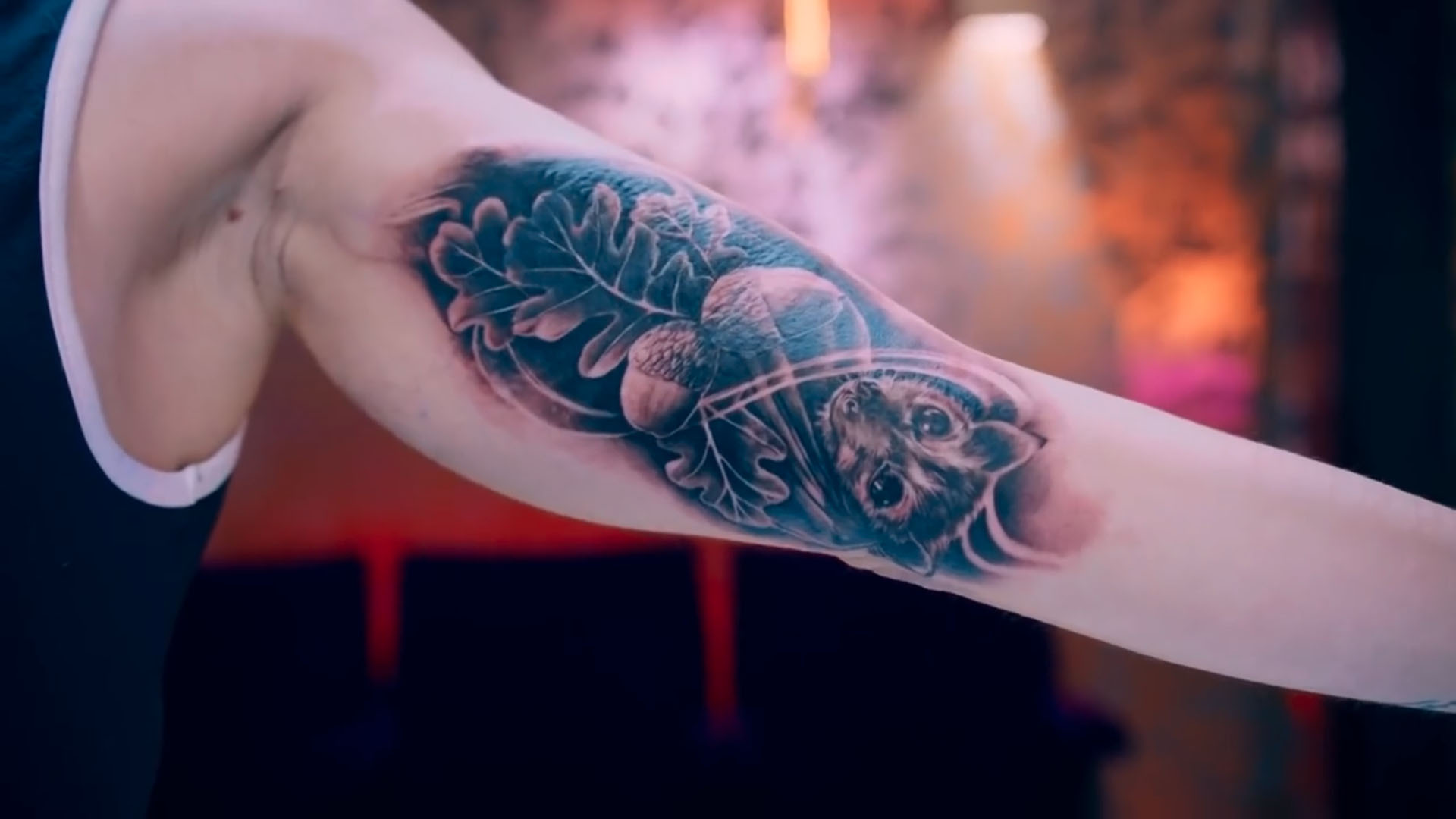 For more bad tattoo stories, check out how this woman let her boyfriend do his first tattoo on her which she can luckily get covered.

Plus, I got eyes tattooed on my legs, they are so bad I'm shaming myself.

Meanwhile, I wanted Abba lyrics tattooed but got the words wrong, it's put me off tattoos forever.

read more on the sun 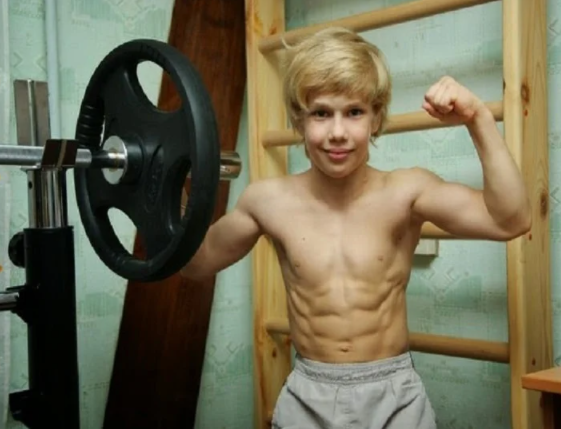 World's strongest boy who could do 4,000 push ups is now UNRECOGNISABLE