A MUM shocked thousands of viewers with a video of her three-year-old son cooking mac and cheese on his own miniature hob.

Her 16-month-old tot is also on his way to becoming a mini chef – he’s already able to prepare and make his own smoothies. 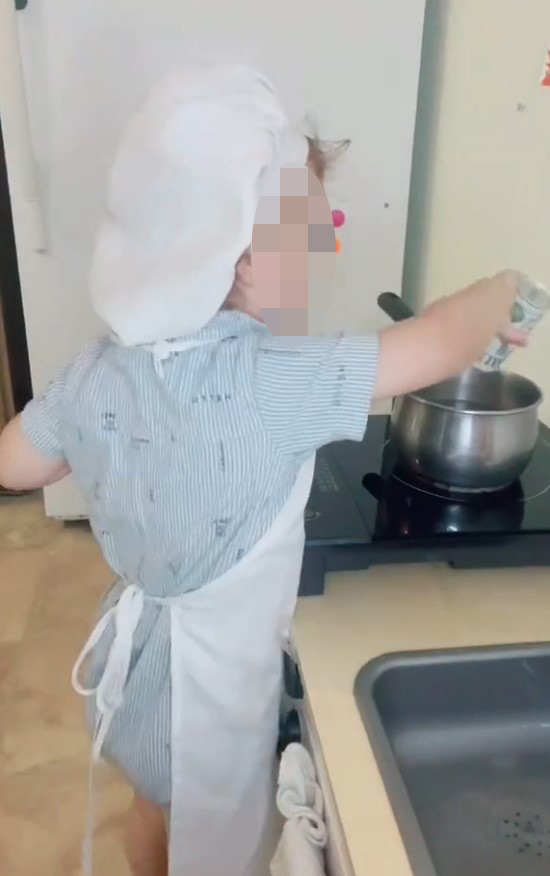 In a video showing off her oldest son’s skills, Tiktok user Laura simply said: “My three year old made himself some lunch.”

Though it might seem extreme to allow a toddler to use a working stove, the mum says she’s very cautious.

She explained: “The stove is always put away and not accessible when he isn’t using it. ALWAYS supervised!”

The tot is seen prepping and cooking mac and cheese, and, perhaps even more shockingly, he washes up his own dishes and puts them away in his miniature kitchen. 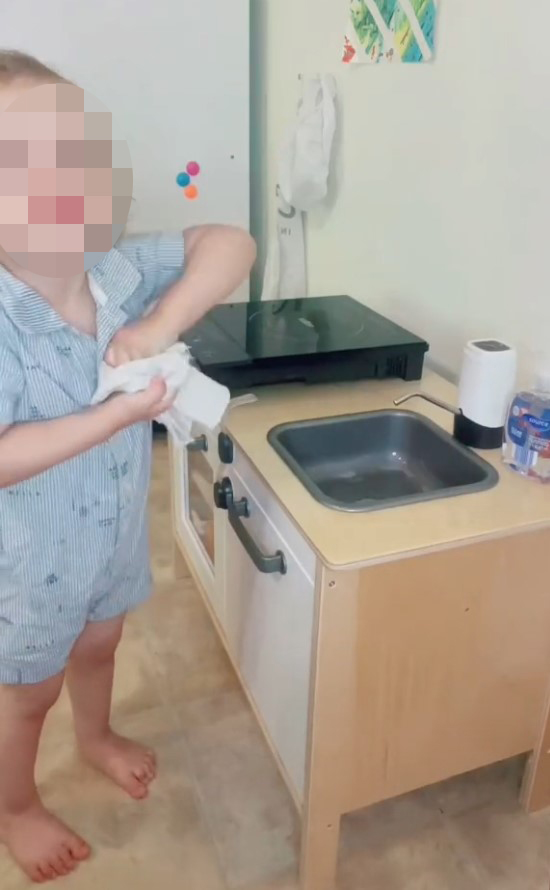 In another viral video, the mum shows off her 16-month-old prepping and making his own smoothie.

The little boy gets his own ingredients from the fridge, washes his fruit in his mini sink, and creates his own snack.

In the clip, Laura encourages other mothers by assuring them that it’s not easy for her kids to complete these tasks, and they do make mistakes sometimes.

She explained: “He made a huge mess, and that’s ok, that’s part of learning. 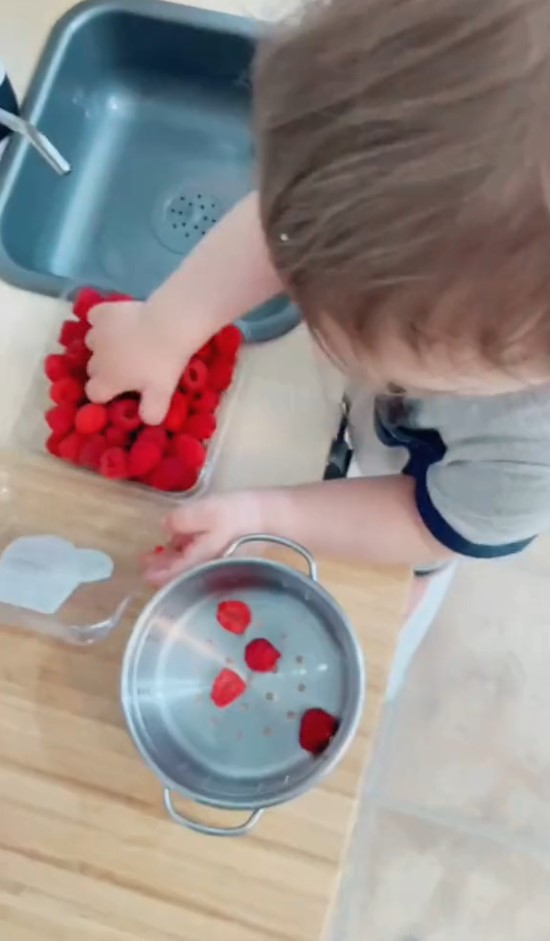 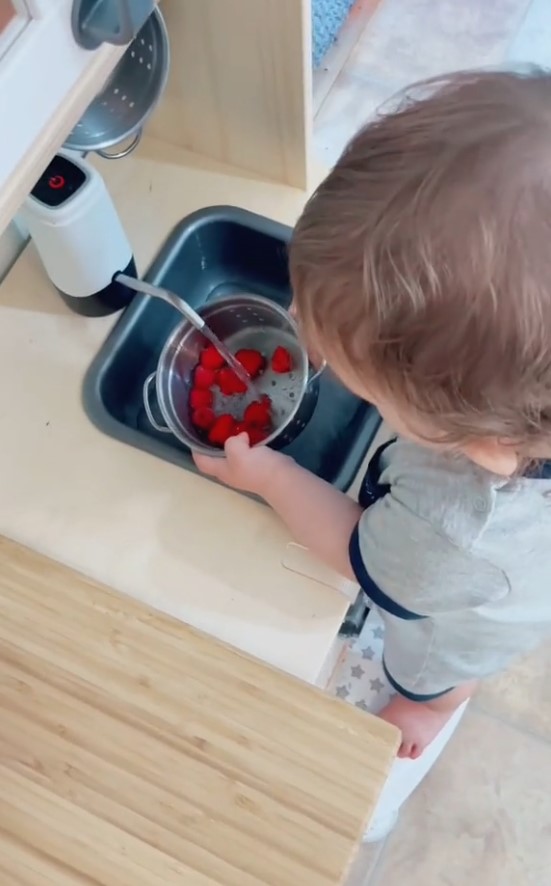 “Some things, he needed a lot of direction.”

Commenters, however, couldn’t believe such young children were capable of completing these complex tasks.

“This kid is going places”, commented one viewer.

Another said: “I can’t get over the fact that the kiddo washes their hands before cooking. So impressive.”

Many said Laura’s three-year-old had better cooking and cleaning skills than many grown adults.

“He’s better at washing dishes than my 24 year old brother”, said one commenter, another agreed: “He has more life skills than most of the guys I know.”

One viewer admitted: “I love how he actually puts the things away and kinda cleans up after himself, I usually make food and eat it, barely cleaning up after myself.”

Laura explained that her three-year-old actually insisted on doing his dishes.

She responded: “I told him to put it in the regular sink and he was like ‘NO I gotta wash it mom!’”

In other parenting news, this mum sparked debate after revealing why she NEVER tells her daughter to say sorry

Plus, this mum explains how to get your kids to listen when they’re being naughty WITHOUT yelling at them

Previously, this mum shared the way she teaches her kids how to wipe themselves using peanut butter