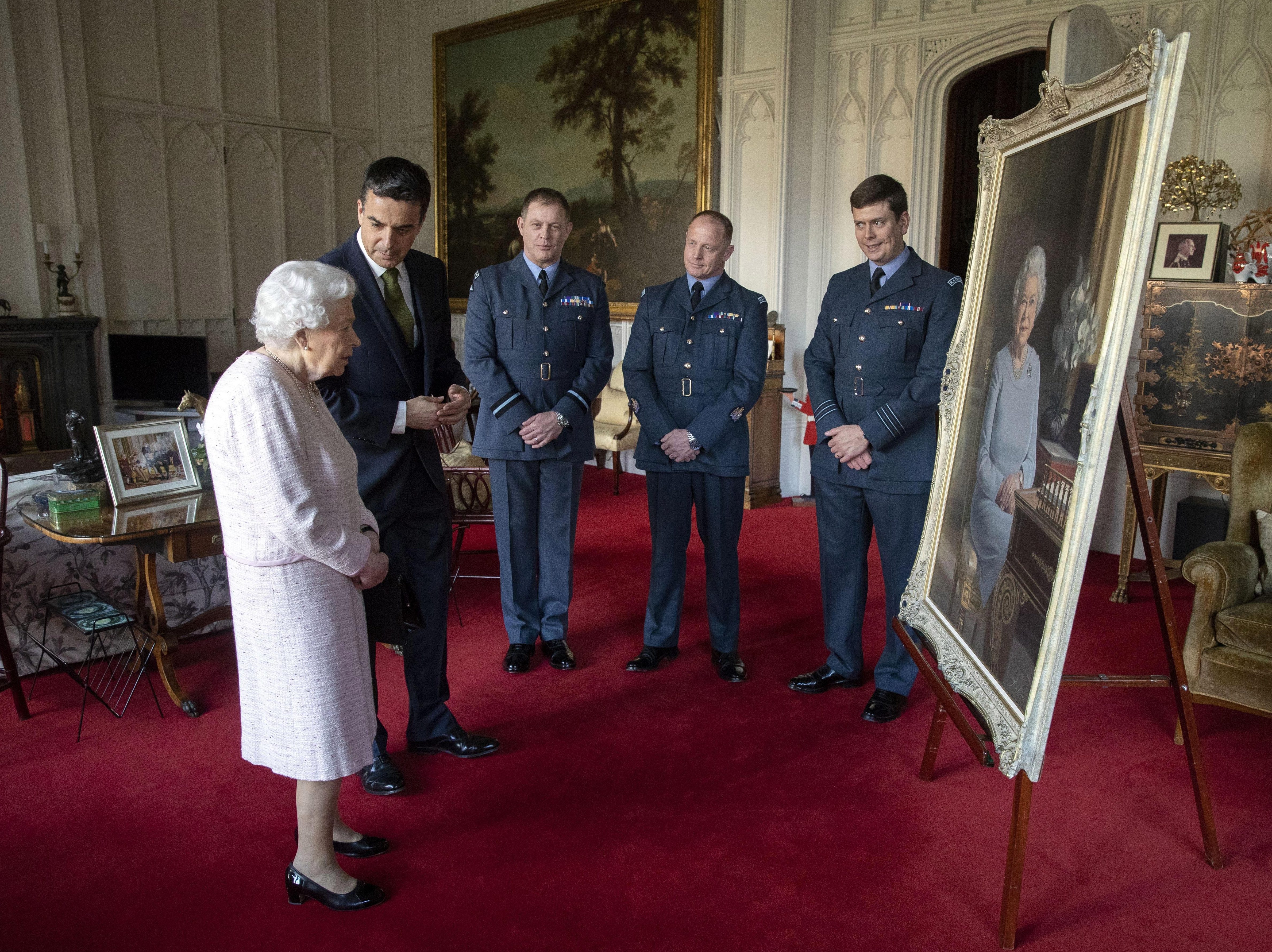 It shows the Queen and her son Prince Charles surrounded by the youngest members of her family.

The photo appears to be a few years old, as some of the later additions to the family are missing, including Prince Louis and Zara Tindall's youngest daughter, Lena.

The photo shows the Queen with a young Princess Charlotte, who looks about one, on her lap as big brother George stands behind.

The rest of the royal gang, including Mia Tindall and their cousins Isla and Savannah Phillips, are also in the family snap. 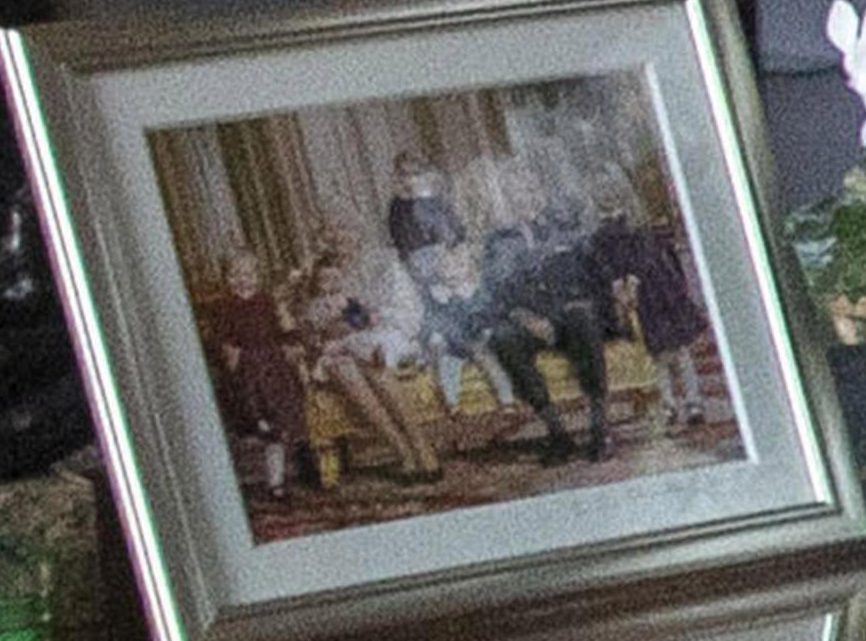 Isla and Savannah are the daughters of Peter and Autumn Philips, daughter of the Princess Royal Anne, and Mia is Zara and Mike Tindall's little girl.

Since the photo was taken, the Duke and Duchess of Cambridge have welcomed Prince Louis, and Zara and Mike had daughter Lena in June.

And there'll be another royal great-grandchild next year as Prince Harry and Meghan Markle are expecting their first child in the spring. 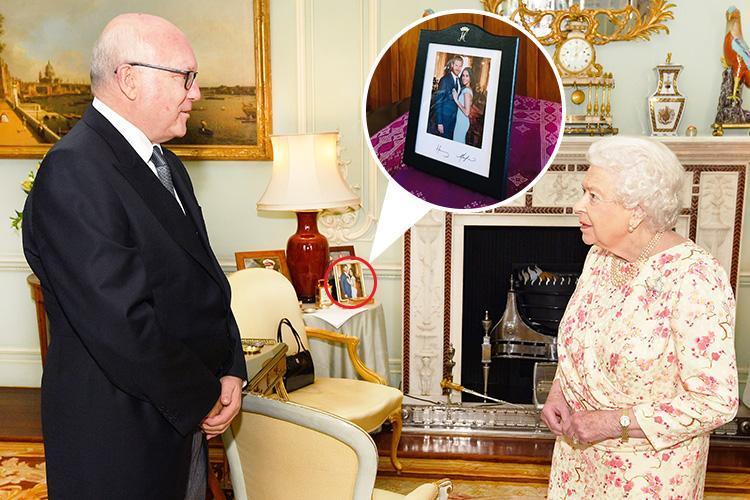 Photos from inside the Queen’s palaces often reveal snapshots into the royals’ private life.

The public has previously spotted an unpublished photo of the Duke and Duchess of Sussex before they were married and another snap of Zara on her wedding day.

The portrait of the Queen shows her sitting in Windsor Castle's White Drawing Room and was commissioned by an RAF regiment to celebrate its 75th anniversary.

Artist Stuart Brown visited the castle to unveil his painting.

We revealed when Prince Charles’ did his 70th birthday family portrait it looked very similar to a shoot he did with Princess Diana.

And body language expert, Judi James, reveals what was really on the royal family's mind during Charles' birthday photoshoot.

Plus this is the time Princess Diana ‘confronted Camilla at a party over her affair with Prince Charles’ and ‘all hell broke loose.