DADS have revealed they’re dry-nursing their babies when their partner isn’t around to calm them down.

A newborn crying can be one of the most annoying sounds, particularly at 2am. 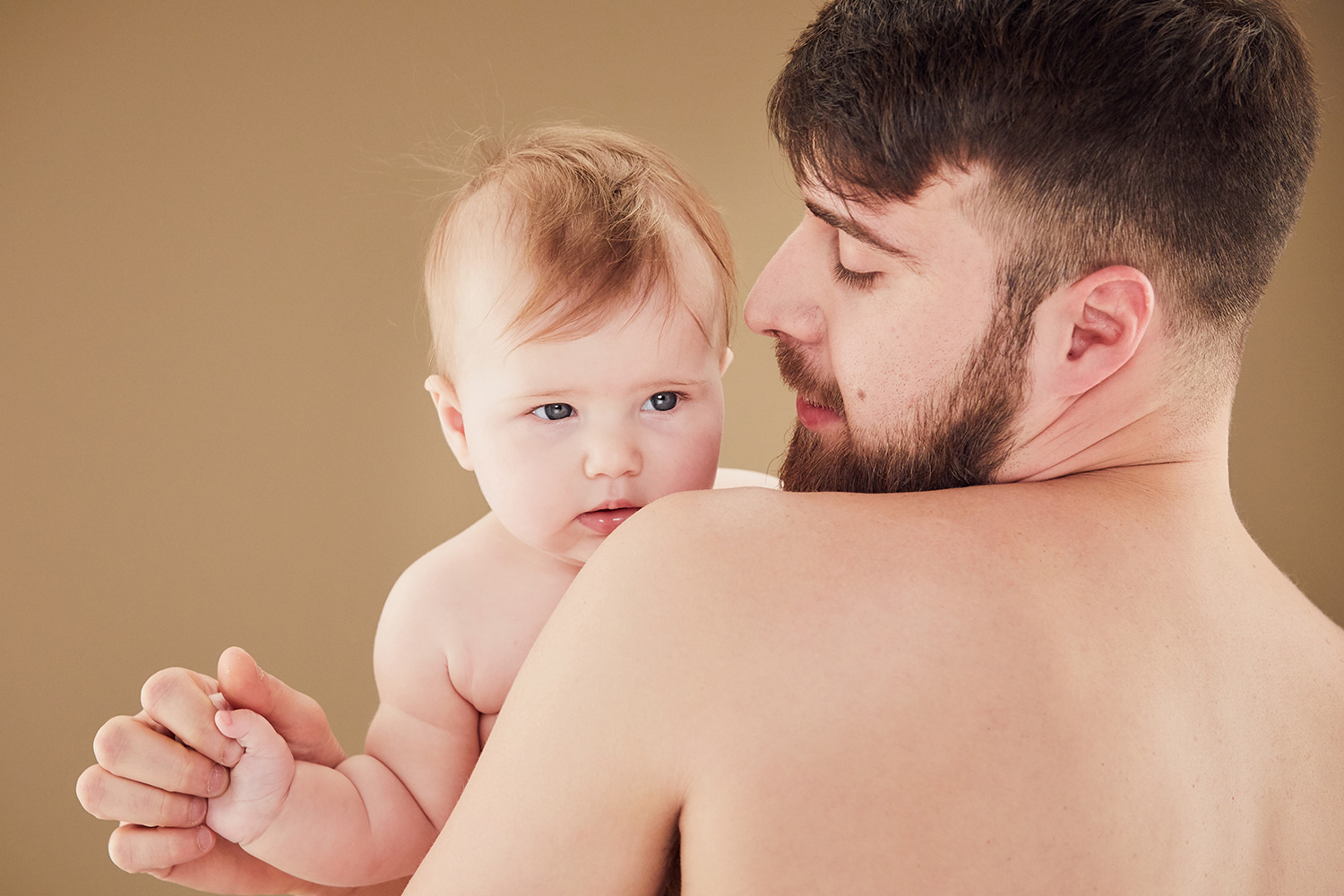 As a result exasperated dads are trying an unusual trick to try and soothe them and get them back to sleep.

Dads claim they sometimes let their babies suckle on their nipples, known as dry nursing.

Taking to Reddit, one man shared his novel method for calming his newborn, asking if anyone else has tried to “pacify your baby by letting them suckle your nipples?”

He wrote: “Sometimes when my baby is crying in the night and it's my turn to quiet and soothe her, in desperation I'll try to get her to suckle at my nipples. 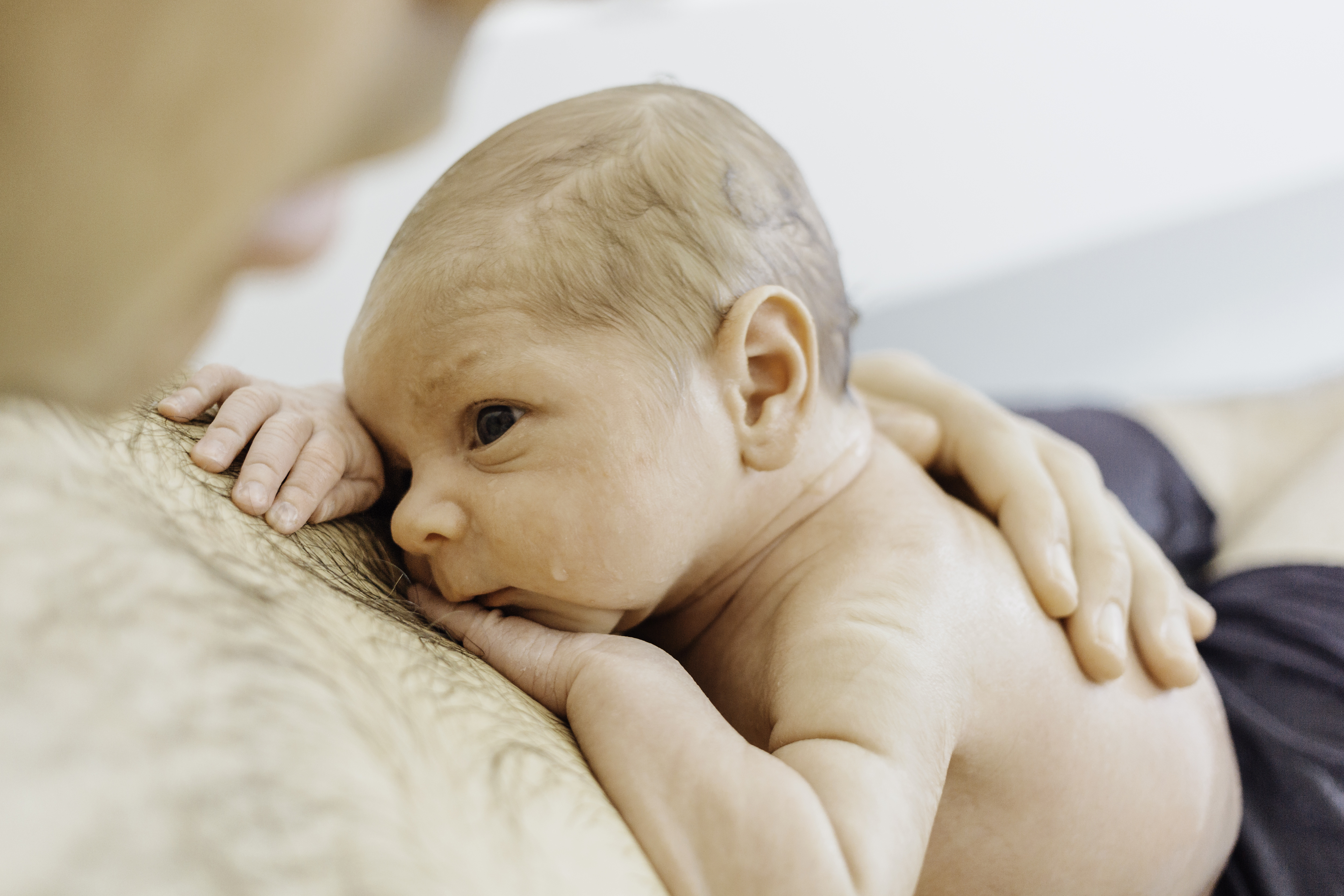 “Usually she doesn't want them (too hairy?), but sometimes she latches on, and I find myself experiencing a confusing mixture of joy at the connection between father and daughter, and horror at what I've become.

“Do other dads do this? Any tips for getting her to latch on if she doesn't want a pacifier?”

Responses to his query have been mixed, with some people saying they’ve tried it, while others are against it.

One person commented: “My husband was curious about it and let our 2-week-old latch onto his nipple, and immediately yelped in pain hahaha.

Someone else said: “I don't think it's very common, but really, whatever works, right?

“If it soothes her and you don't mind, I'm not going to judge.” 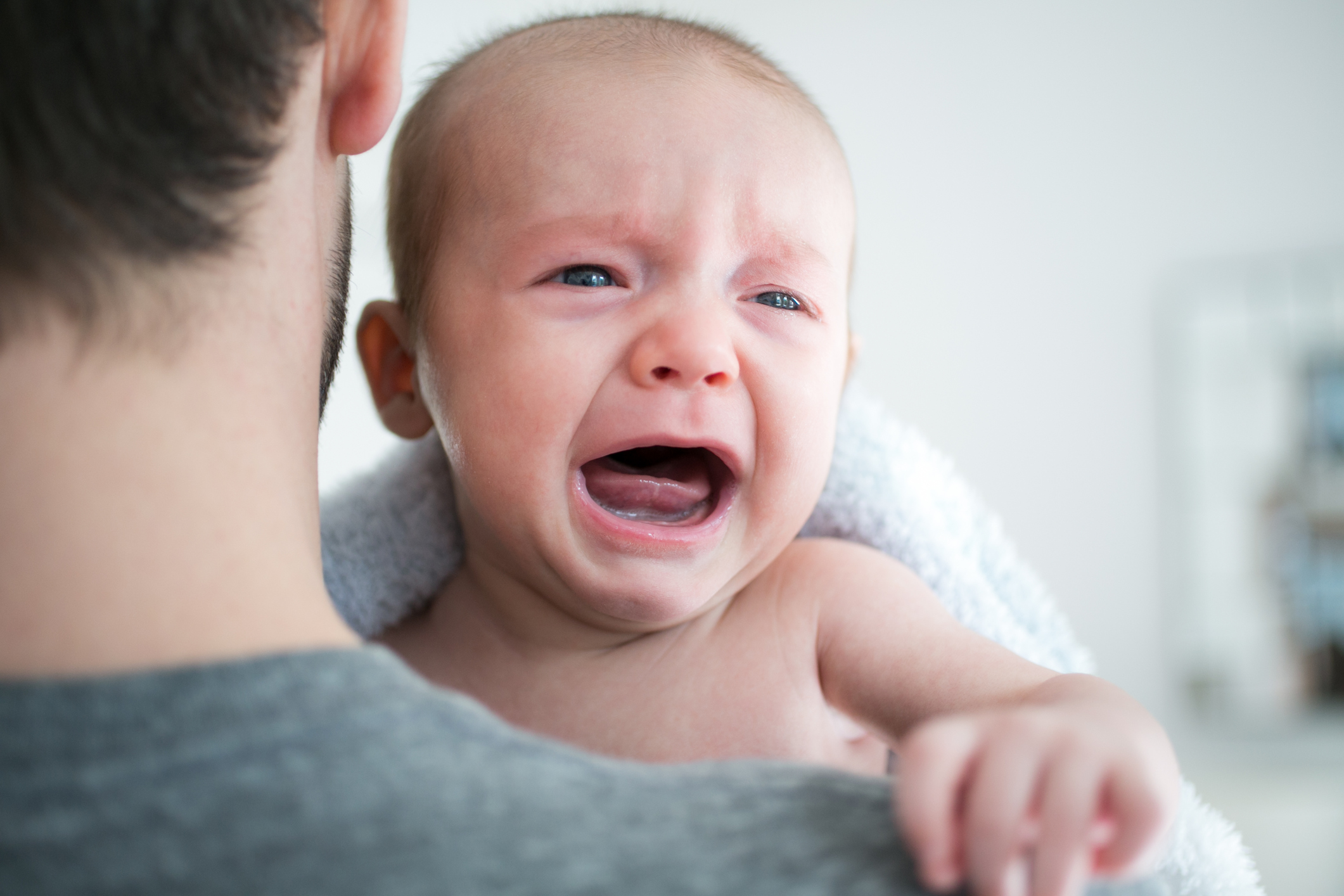 A third wrote: “I jokingly tell my husband to offer nip. He hasn't yet and LO [little one] never tries when he is shirtless.”

While this person said: “My SO [significant other] has tried to do this but I just yell at him and tell him not to.

“I just think it's weird to do since the baby isn't getting milk from the father… Plus hairy nipples can't be fun to suck on.”

Last September a video of a baby sucking on their dad’s nipple went viral, being viewed nearly five million times.

Posted on Twitter, the user captioned the video: “Baby girl was obviously confused.”

The clip received mixed reactions, with some people calling the practice “loving” while others called it “disturbing”.

She said: “Although some men (and women) may find this both weird and uncomfortable, there is nothing wrong with it.

“Babies have a sucking reflex and will suck on many different things in order to soothe themselves.

"Many doctors recommend a clean pinky finger to fathers, but if the baby latched on to the dad’s nipple, so be it.”

And we revealed the 10 things new mums fear most about breastfeeding.

Meanwhile bottle-feeding mum was horrified to discover another woman breastfeeding her baby.

But this woman has revealed both she and her mum breastfeed her baby.

END_OF_DOCUMENT_TOKEN_TO_BE_REPLACED

END_OF_DOCUMENT_TOKEN_TO_BE_REPLACED
We and our partners use cookies on this site to improve our service, perform analytics, personalize advertising, measure advertising performance, and remember website preferences.Ok