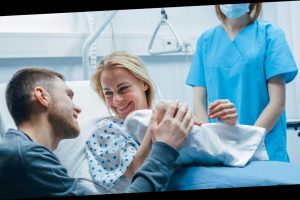 LET'S be honest – it's only natural to not want your child to share their name with five kids in their class at school.

But in their quest to give their baby a unique moniker, one set of parents decided to name their newborn after a TOILET – that is, until their midwife took drastic action. 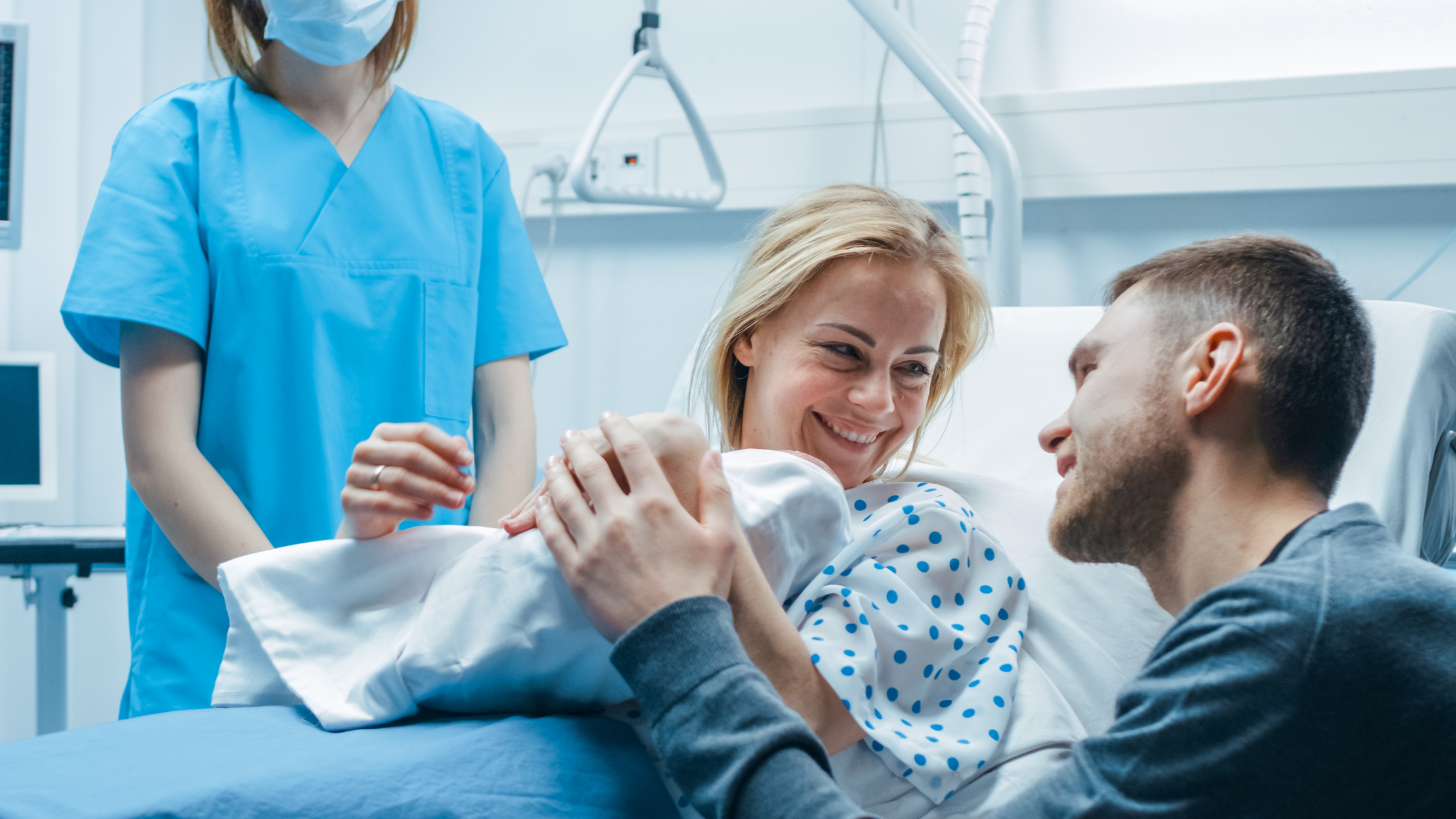 Earlier this week, a Reddit user asked nurses and midwives on the forum if they've ever had to talk new parents out of a baby name before.

The post on the Ask Reddit page racked up over 3,000 responses – but people were most shocked by a couple who were planning on calling their daughter Latrine.

Unaware that this is the name given to a basic toilet, the parents simply thought it would make a pretty and unique girls name.

Their nurse wrote: "I had to explain to her that she was naming her poor baby after the hole in the ground that soldiers s*** into.

She and her husband had decided to name the baby Latrine. I had to explain to her that she was naming her poor baby after the hole in the ground that soldiers s*** into…

"She was horrified and changed it to Katrina."

But unfortunately for the couple, Hurricane Katrina struck New Orleans just two days after they settled on the name.

"Kid goes by Galileo. Honestly, I kind of like the sound of it for an adult or a performer's name but uh, being a kid named 'monster' has to be rough in school."

Speaking from experience, a third added: "I have a false leg. My parents had to be talked out of calling me 'Peggy' by the midwife."

And this mum who served daughter ‘lazy’ dinner after she ‘couldn’t be bothered to cook’ was shocked by reaction of other parents.

Plus this mum who was fed up with cheap paddling pools breaking bought one meant for DOGS for £39 – and claimed the kids love it.