Loads of us can't resist digging down to splatter puss out of our chins and foreheads. 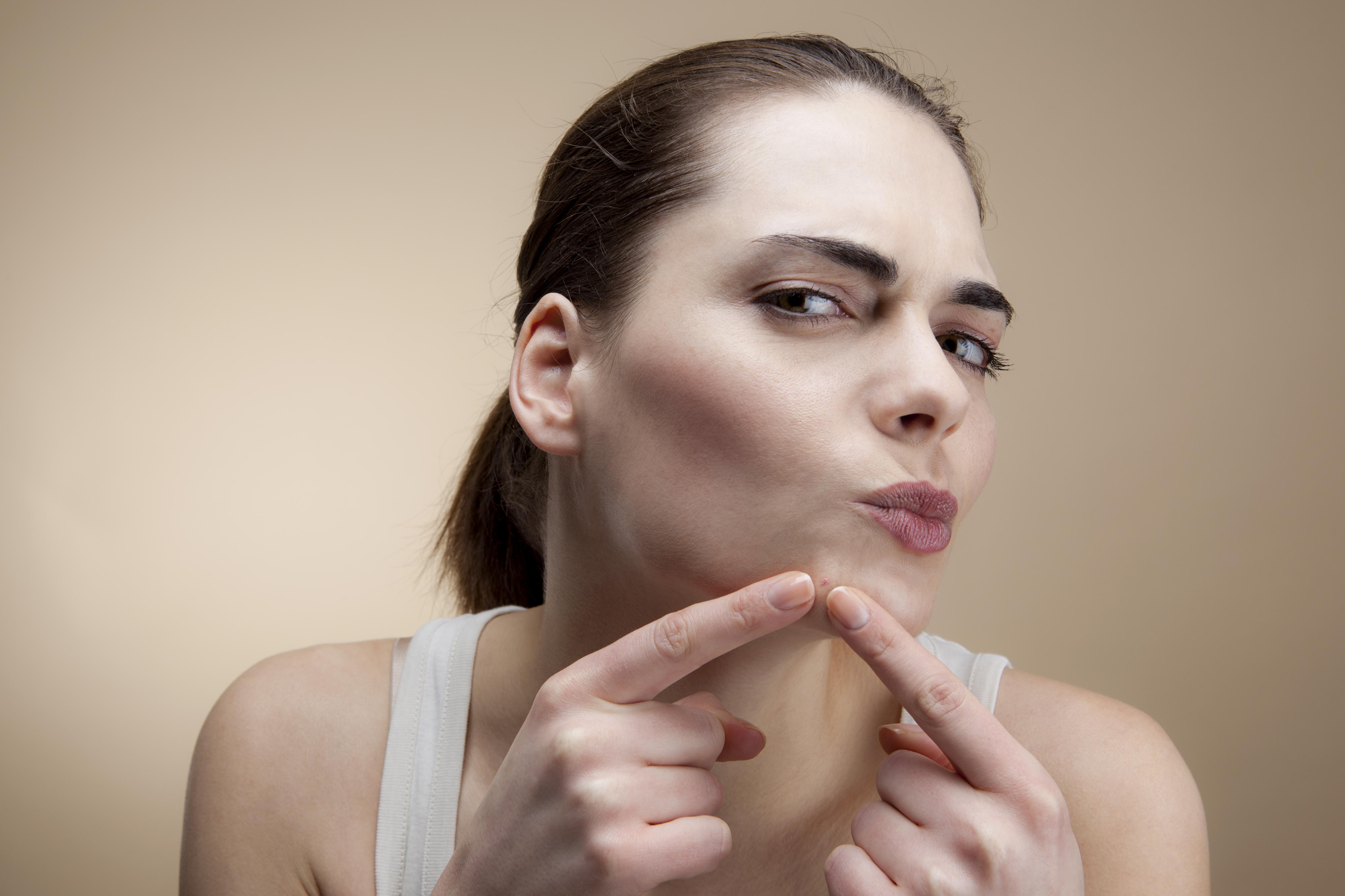 But why? And why, when we're not popping out own zits are we so obsessed with watching videos of other people pimple popping?

Well, the urge to squeeze is totally natural and is linked to the "human disgust reflex".

al Curtis, a professor and director of the Environmental Health Group at the London School of Hygiene and Tropical Medicine, tells Time that people who love squeezing spots are the same kinds of people who can't leave scars alone or deal with filthy surfaces.

"We're people who are particularly sensitive to external parasites and disgust," she says.

"Even if I see fleas or pimples on other people’s skin, I can’t bear it."

It's that feeling of disgust (whether you recognise it or not) that leads to you wanting to get rid of blackheads or puss – and it's an evolutionary trait we've developed since early humans.

"Our ancestors who went around eating rotten food or putting their fingers into other people’s diseased lesions—they’re not our ancestors because they’re extinct.

"Squeamishness is a useful evolutionary adaptation because it keeps us from eating or touching things that could make us sick.”

How to pop a spot properly, according to Dr Pimple Popper

"You really shouldn’t pop anything on your face unless it has come to a white/yellow head," she said.

"If the pimple has a head, at that point it is OK to extract because the bump is very superficial to the surface of the skin and therefore the risk for permanent scarring is very minimal.

"Usually if the pimple doesn’t have a head yet and is still under the skin, trying to extract it can not only be very painful, but increase swelling, irritation and increase your risk of infection.

"Worse yet, if you really traumatise the skin, you risk scarring which can be permanent."

Step 1: Identify the type of spot

You should never pop a pimple that doesn't have a yellow or white head – often known as a blind pimple.

Blackheads and whiteheads, which indicate a clogged pore. In some scenarios, they can be squeezed.

Leave cysts and acne alone (it'll be painful, red, swollen and won't have a head).

If your pimple has a white or yellow head, it’s prime for the popping.

After washing your hands, wash your face with warm water and cleanser, then gently press a warm washcloth against the pimple for a few minutes, Sandra said.

This will help open the pores, allowing easier excavation.

Once you’ve completed the extraction, apply a cold washcloth against the area.

Next, disinfect with a little rubbing alcohol or disinfectant.

Some of those blackheads will emerge effortlessly, and whiteheads will burst on impact.

When it comes to watching Dr Pimple Popper vids, a similar theory applies.

Basically, we're kind of attracted to things that disgust us. If we know it's not going to pose any genuine harm, we're up for it.

It's the same reason we love rollercoasters.

Everything about roller coasters is bad news; we pay to have our bodies hurtled umpteen feet in the air at lightning speed. 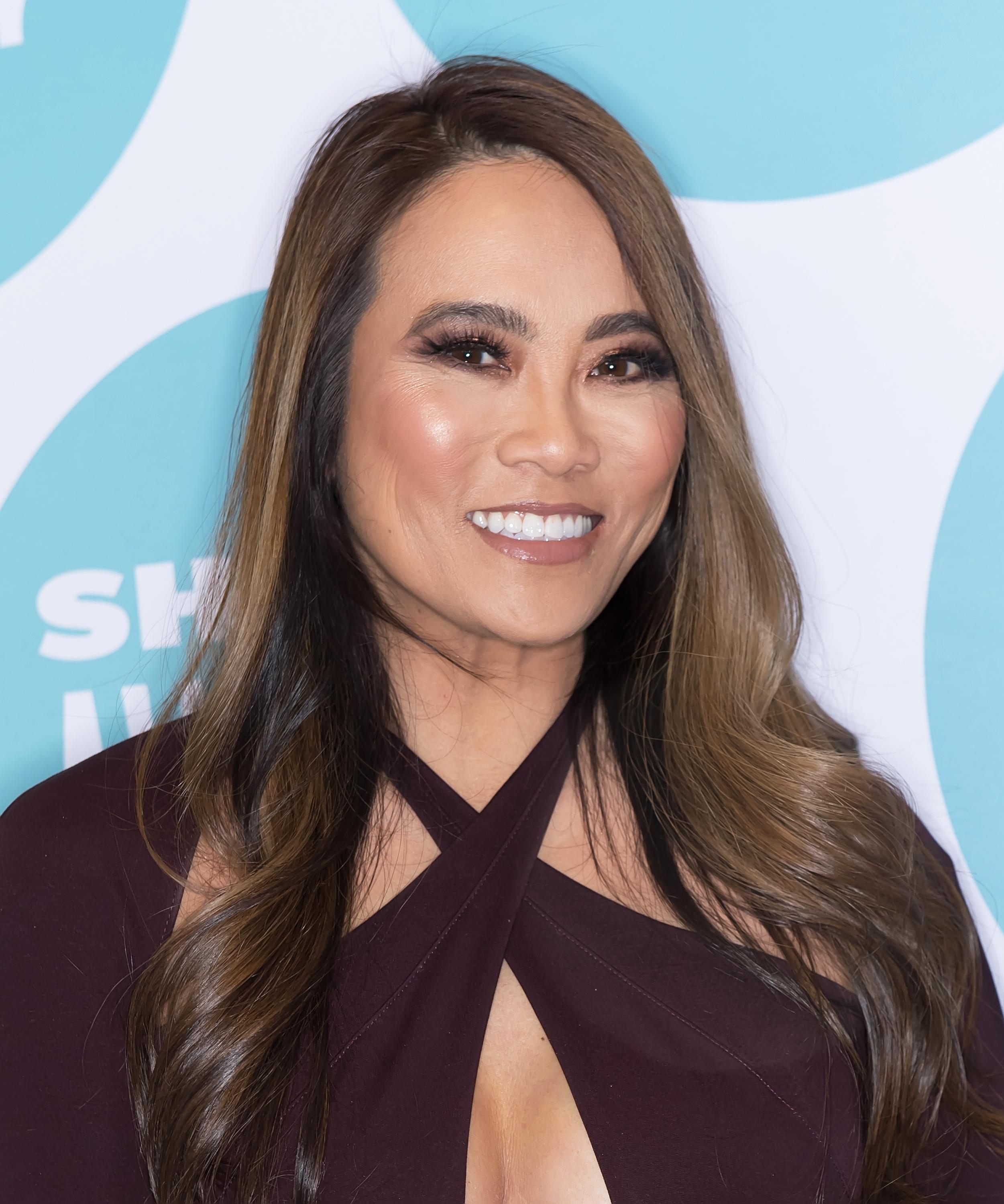 But we know that most of the time, they're very safe and that we're not going to do ourselves any harm – we just get a taste of something unpleasant.

We're almost testing how much we can disgust or horror we can bear.

Professional spot picker, Dr Sandra Lee, AKA Dr Pimple Popper, has said that her videos of zapping zits is "part fascination, part can’t look away, not unlike watching a car accident".

"There’s also something satisfying in the resolution, like something is being removed that shouldn’t be there and now the skin has been cleansed of an impurity."

Dr Lee previously told The Sun that her career as a celebrity spot picker began after posting a blackhead extraction video online.

"It got noticeable attention and likes, so I tried it again and it happened again," she said,

"Over the next couple of weeks I realised there was a subculture of people on the internet that shared popping videos with each other and I was fascinated by this.

"I thought, let's extend it to cysts and lipomas and the surgeries that I do in my office and low and behold, just over three years later, we have over 2.5 billion views and over 10 million followers.

When we squeeze our spots, it's a case of primarily trying to get something gross out from beneath our skin but also giving ourselves a taste of something really minging.

But squeezing spots doesn't come without its dangers.

Last month, we reported about a teen who contracted sepsis after trying to pop a pimple.