There are an estimated 31,500 kids and young people in the UK with diabetes, so it's vital that parents know the signs. 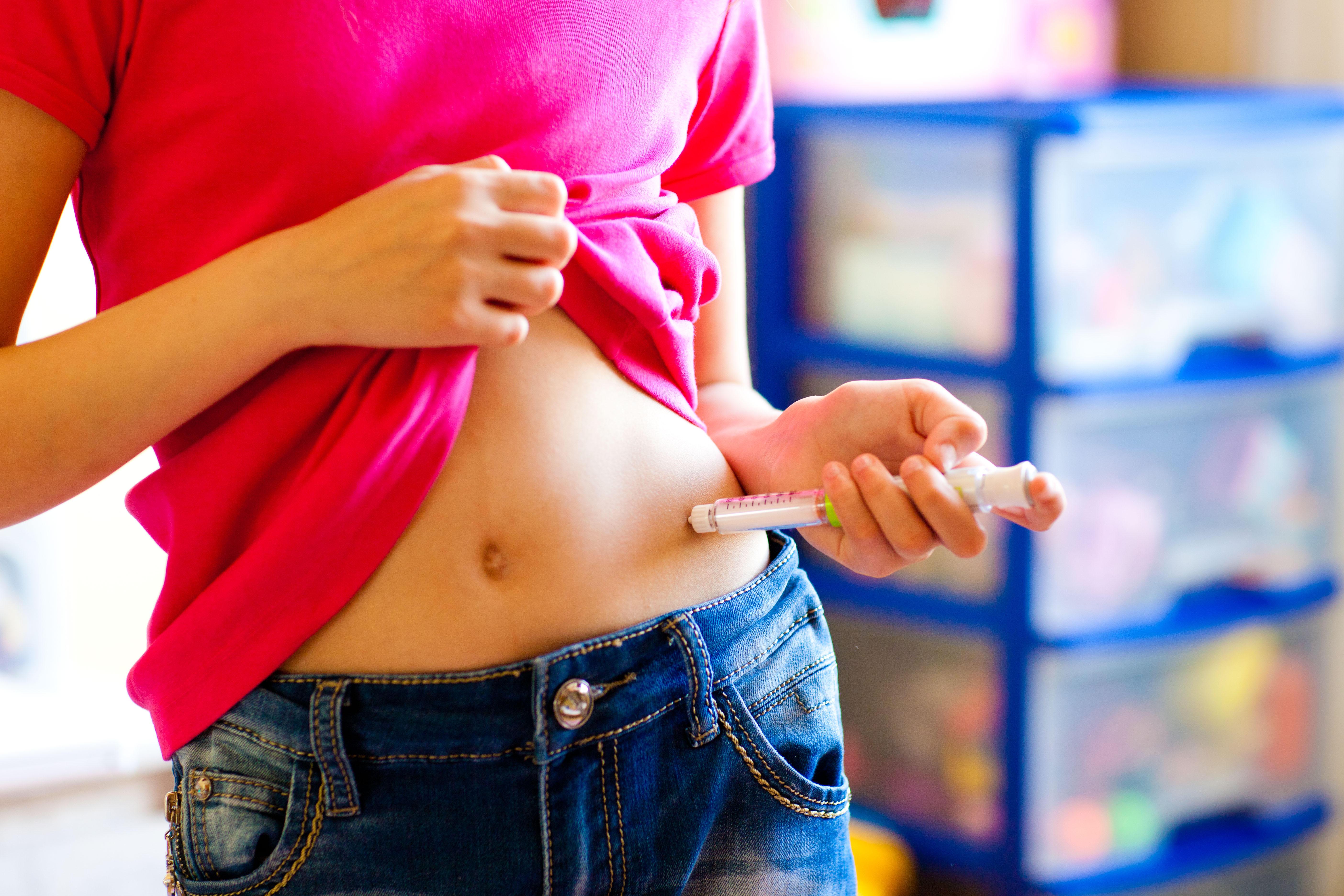 Around 95.1 per cent of those have type I but according to Diabetes UK, there's a growing number of children developing type II – which tends to be linked to poor diet and obesity.

Leave either type of diabetes undiagnosed or untreated and you run a much higher risk of going blind, having kidney failure, heart attack, stroke or having to have limbs amputated.

Both forms can be incredibly serious and the numbers of cases seem to be rising dramatically (at least in the case of type II), but very few of us fully understand the condition.

In fact, nine in ten parents have no idea what the warning signs include. 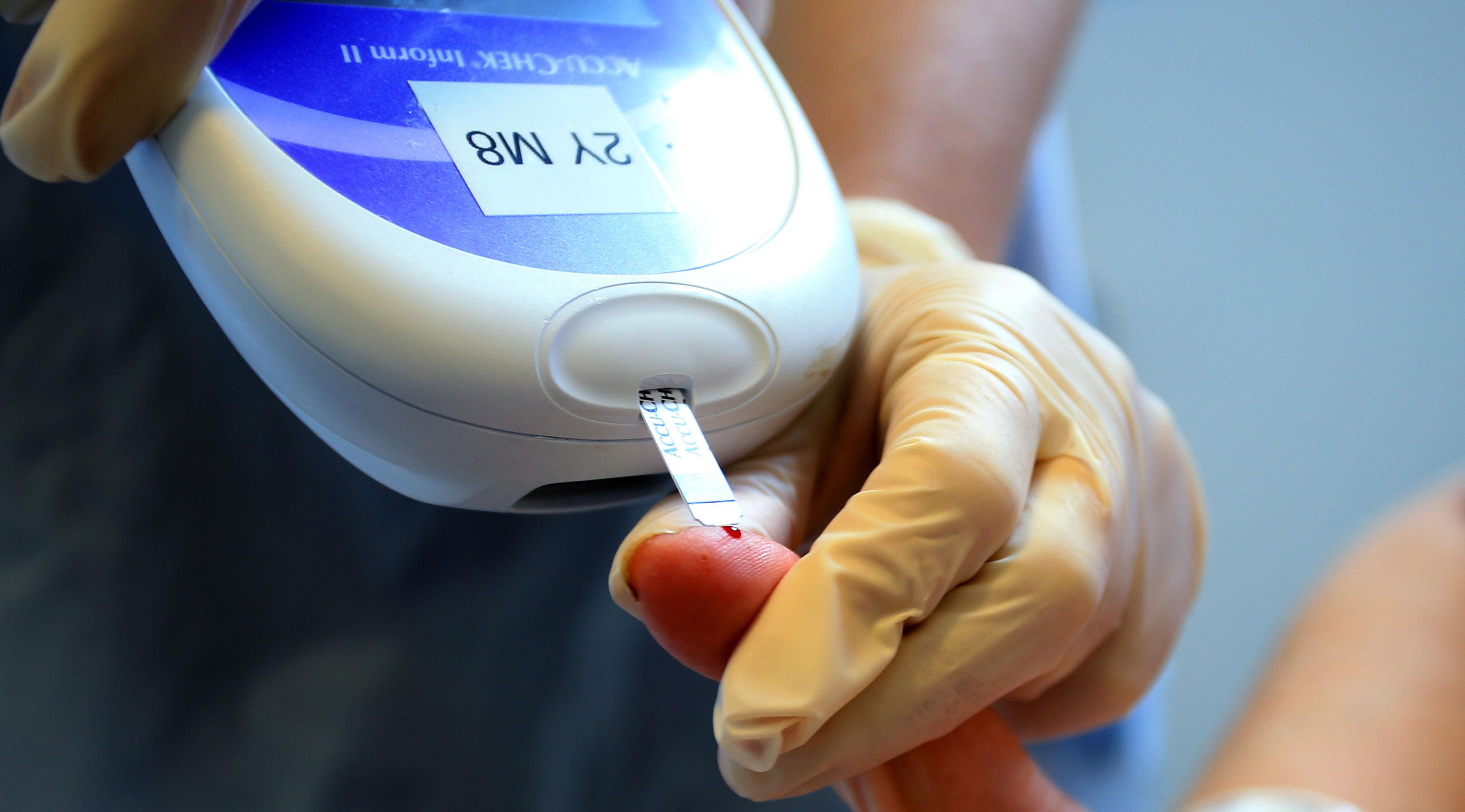 Julieta Laudani, a mother from Argentina, only discovered her daughter Fran had type 1 diabetes when, at 18 months old, Fran went through eight diapers in quick succession.

Julieta, like many parents, didn't think babies could have the disease and even medical staff first thought Fran had a urinary infection.

Julieta described the discovery as a shock, saying: “Fran was conscious, she wasn't even dehydrated or anything. We actually had no idea that diabetes could be present in little kids at all.

"We knew adults could get it, old people for example, but their circumstances were not like ours. There's not much knowledge. It would be great to change that.”

Type I symptoms can come on quickly – particularly in kids.

If you notice any of these in your child, all you have to do is take them to your GP for a urine and blood glucose test. If your GP thinks that you might have diabetes, they'll advise you to go to hospital straight away.

And it's obviously not just parents who are ignorant to the warning signs.

New research from the International Diabetes Foundation has found that despite the fact that 70 per cent of us have a family member living with diabetes, one in four adults said they wouldn't be able to spot a sign of diabetes.

One in two diabetes don't know that they have the condition, and 80 per cent of type II diabetes is preventable.

That suggests that if more of us were more clued up, we could slash the numbers of diabetes patients.

“It is vital everyone learns to identify the warning signs of diabetes. Sadly, diabetes can be easily missed or mistaken for a different condition and this leaves people – whether children or adults – vulnerable to serious consequences,” said Prof. Nam H. Cho, IDF President.

“Diabetes can become a life-threatening disease. It has devastating complications if not treated early and managed appropriately.

"The rise in diabetes – particularly type 2, which is largely preventable – could in many cases be halted if people knew the warning signs and risk factors so they could adopt a healthier lifestyle or, if necessary, seek treatment.

"For many, particularly in developing countries, type 1 diabetes is still a death sentence. Many with type 2 diabetes are diagnosed too late when complications are already present.

"This is unacceptable and needs to be addressed as a matter of urgency.”