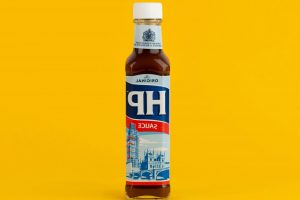 IT'S the one condiment most Britons cannot imagine their sausage bap without – the HP brown sauce.

Since hitting the shelves all the way back in 1895, the blue labelled bottle has become a staple in most households across the UK – but did you know what 'HP' stands for? 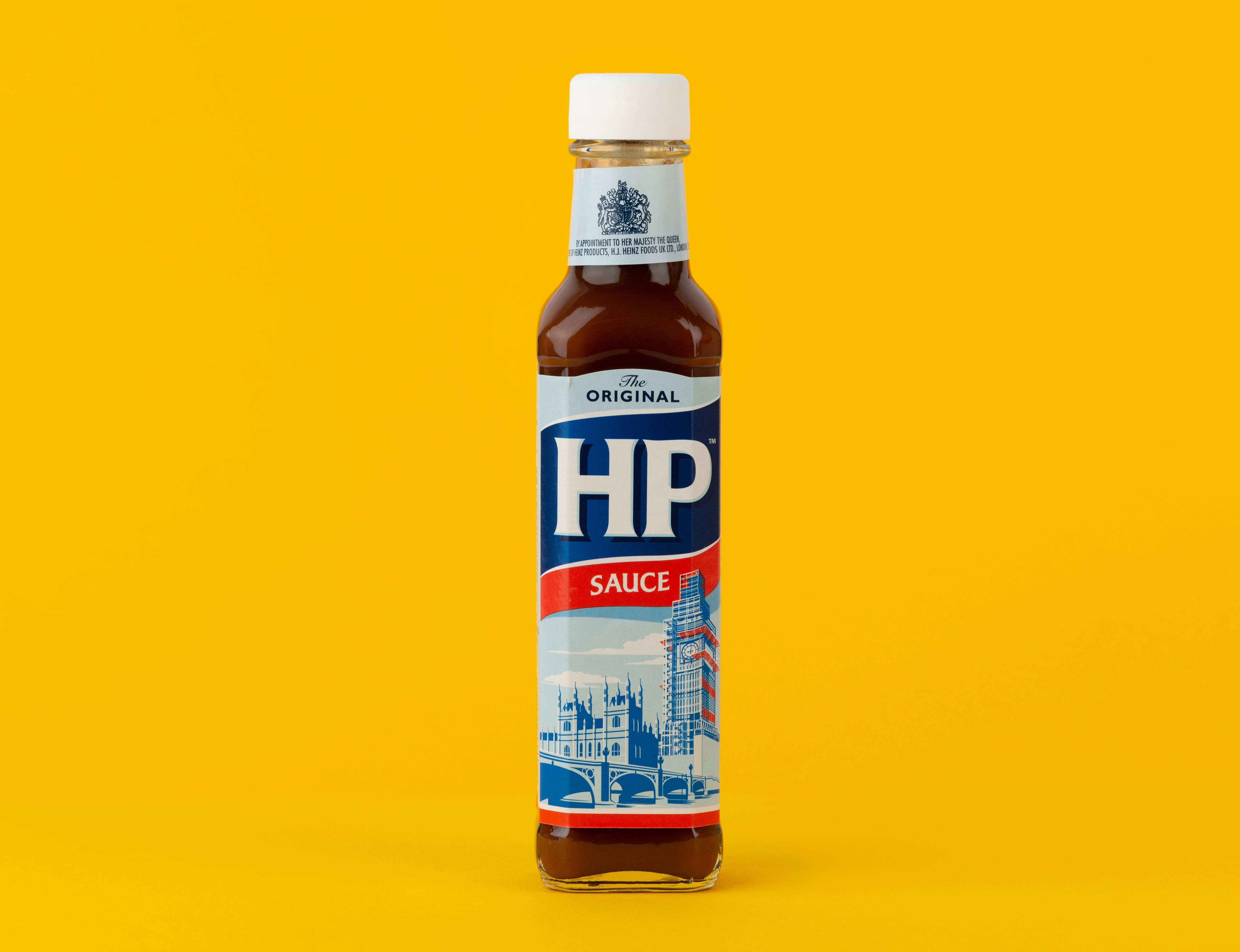 Some might guess that the name might be the initials of the person who came up with the sauce – however, it was Frederick Gibson Garton, which doesn't really work.

But the truth, it turns out, it much more simple – and the clue has been on the bottle all this time, The Mirror reported.

The two letters – HP – actually stand for the Houses of Parliament, which there even is a picture of on the iconic label.

As obvious as it may now seem, social media users have been stunned by the discovery, with many saying they had no idea. 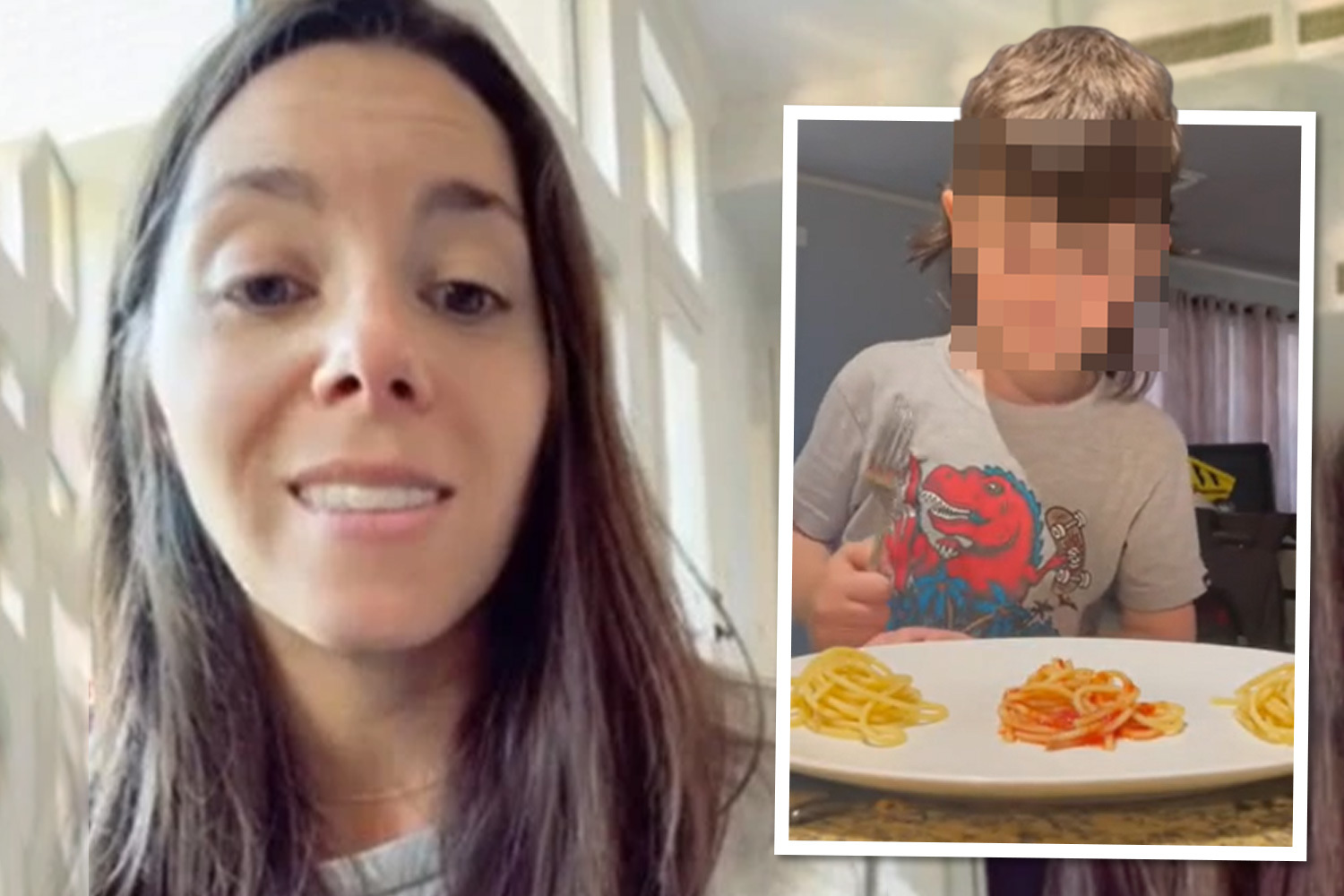 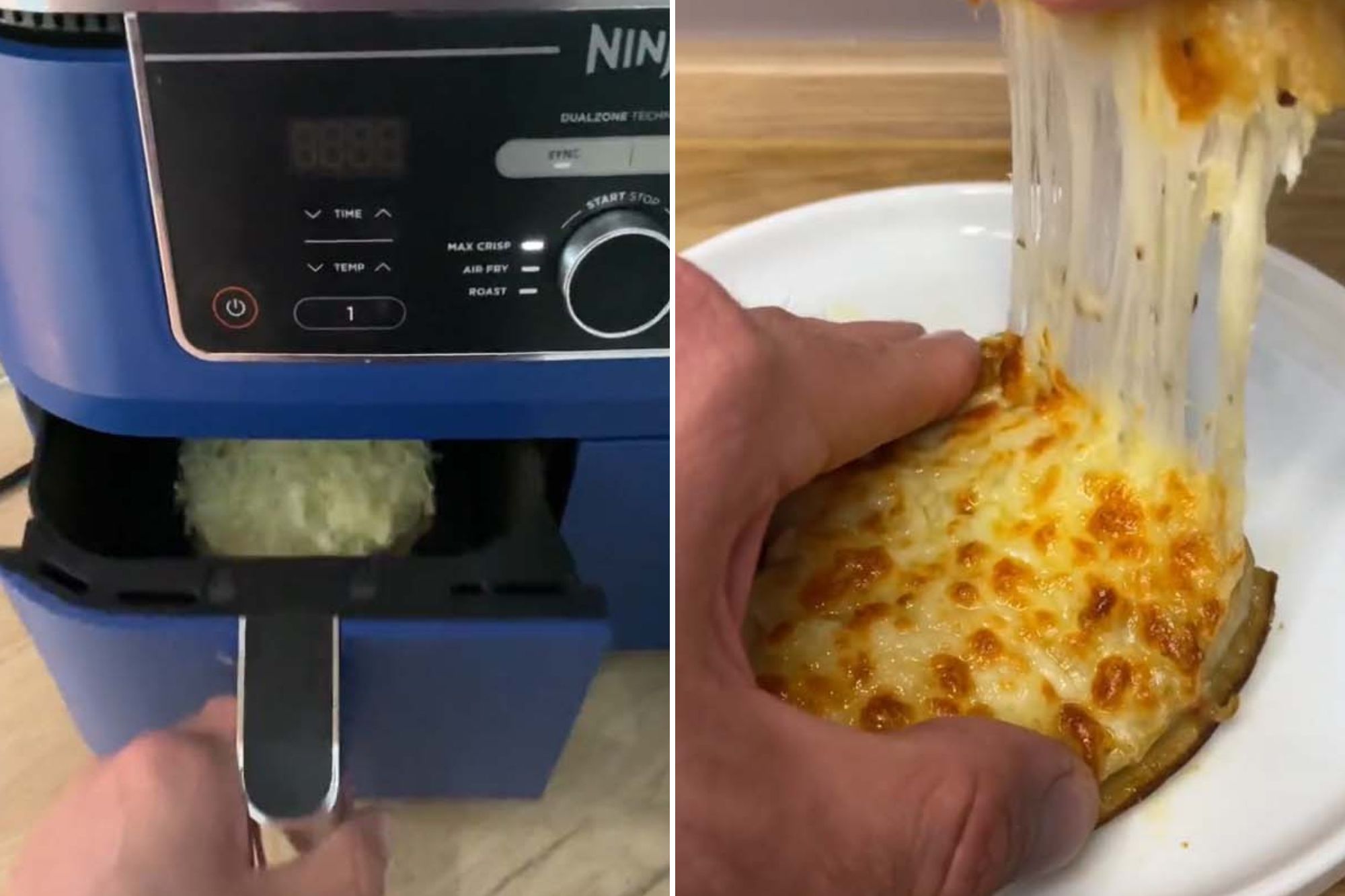 Sharing their shock on a Reddit post uploaded to the Casual UK forum, internet fans expressed how they were blown away by the news.

One person wrote: "What? Does it really mean that?"

While another said: "I never knew that!"

"I didn't know that. It seems obvious now, but also incredibly weird as a brand name,'' a third penned.

However, some claimed that had been aware of the origins of the name all this time and were less impressed by the fun fact.

"It's one of those things that I knew, then forgot. You just reminded me again,'' a person said.

Looking for more facts? Well, recently shoppers realised what the 'E' on meat packaging means – and they're not particularly happy about it.

With the cost-of-living crisis making food prices soar by 11.6%, more supermarket customers are paying attention to what they buy – after all, every penny counts.

Amongst those now carefully inspecting their bills and food items is Elaine Barker, a member of the popular Extreme Couponing and Bargains UK group on Facebook.

One day, after weighing the mince she had purchased, the woman came to a shocking discovery; one she decided to share to the fellow members of the group.

''NOT a coupon or bargain but maybe something to think about…..are we getting what we pay for?'' Elaine wrote in the caption of the post.

According to her, she had grabbed a 500g packet of lean beef steak mince.

Like the majority of us, she assumed that that's what she would be getting – half a kilo of the product she had paid for.

But despite what the packaging stated, she very quickly came to learn that rather than 500g of meat, she had instead purchased less than that.

''Not a lot of difference I know but it just makes me wonder,'' she continued in the caption above the snap which revealed the unpleasant discovery.

Social media users then came to conclude that the 'E' on the plastic packaging stands for 'estimated', leaving many furious.

''People moaning its only 50g yet if you bought a variety bag of 6 packs of crisp and only got 5 would you stil be okay with it [sic]?'' commented one person.

''We do get conned even when the times are hard and they call it a " living crisis " people should be more vigilant on where there wasting there money!''

Another agreed, penning: ''For those who don’t think it’s a big deal. Every 11th packet if packaged at 50g less is pure profit to these companies.

''So they’re ripping everyone off and getting away with it.

''Yes the “e” means average or estimated weight but it’s also not meant to fall below a certain percentage weight wise of the amount stated which is the case here as it’s almost 10% below what’s being advertised.''

To avoid getting ripped off and making the most out of your money, someone else suggested: ''If you went to a butchers they weigh the products in front of you.

Viewers are praising JD Sports Christmas ad as the ‘best ever’

An angry shopper added: ''I don’t care what the E in the corner stands for or packaging errors, get it right I’m paying for 500g give me 500g not rocket science.''