Home » Fashion » People with THIS horoscope are most likely to become billionaires… but where does yours rank?

People with THIS horoscope are most likely to become billionaires… but where does yours rank?

But did you know one sign in particular is the most likely to produce billionaires? 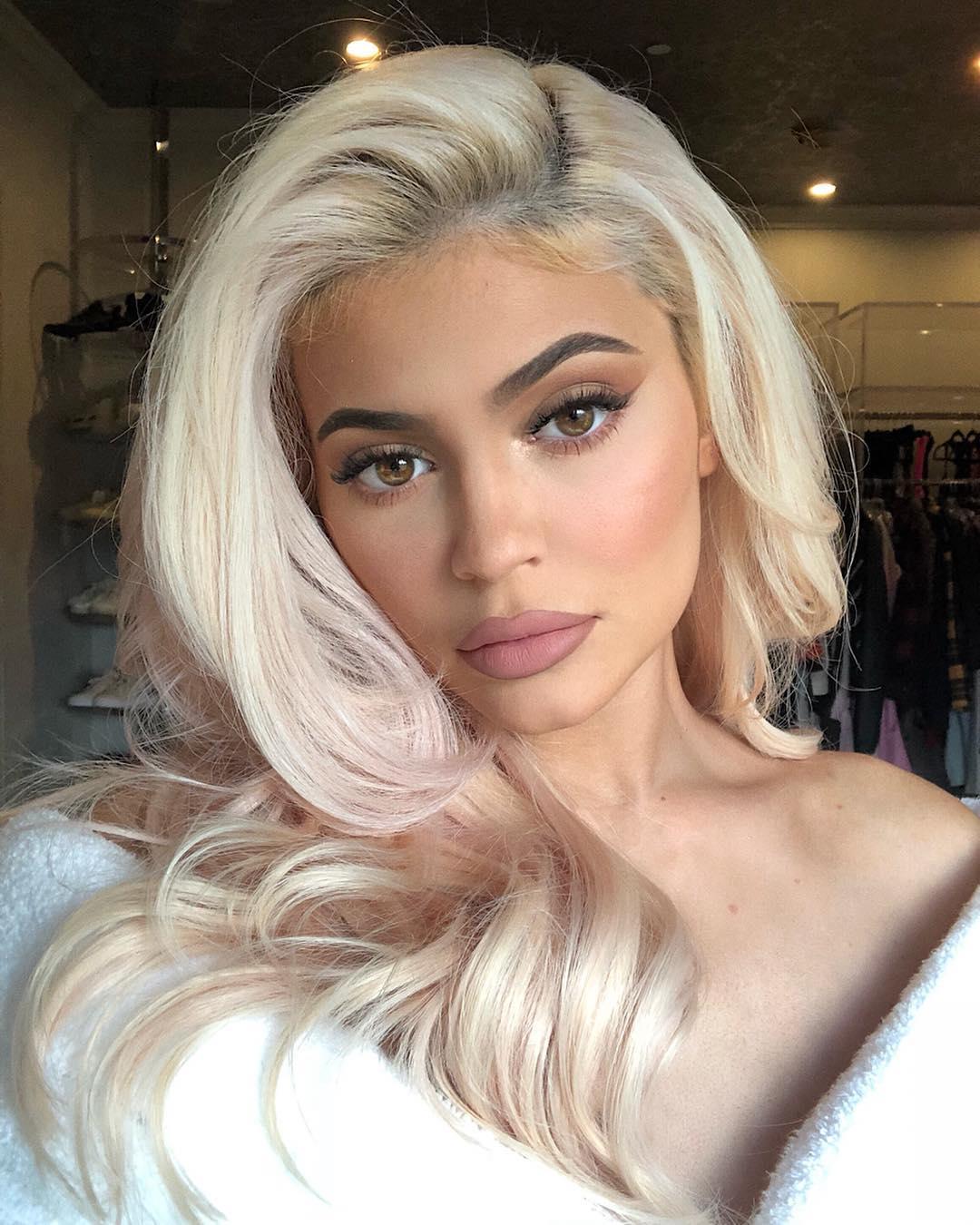 According to UK-based job site AdView, the wealthiest star sign is Leo.

They analysed the recently released Forbes 400 list – which ranks America's richest billionaires – and found Leo is the most common sign.

With notable billionaires including Kylie Jenner (who is the richest woman on The Celebrity 100 list) co-founder of Google, Sergey Brin and owner of Arsenal football club Stan Kroenke, Leo is the star sign of 28 wealthy famous faces.

Following closely behind is Taurus with 24 billionaires including Facebook founder Mark Zuckerberg. 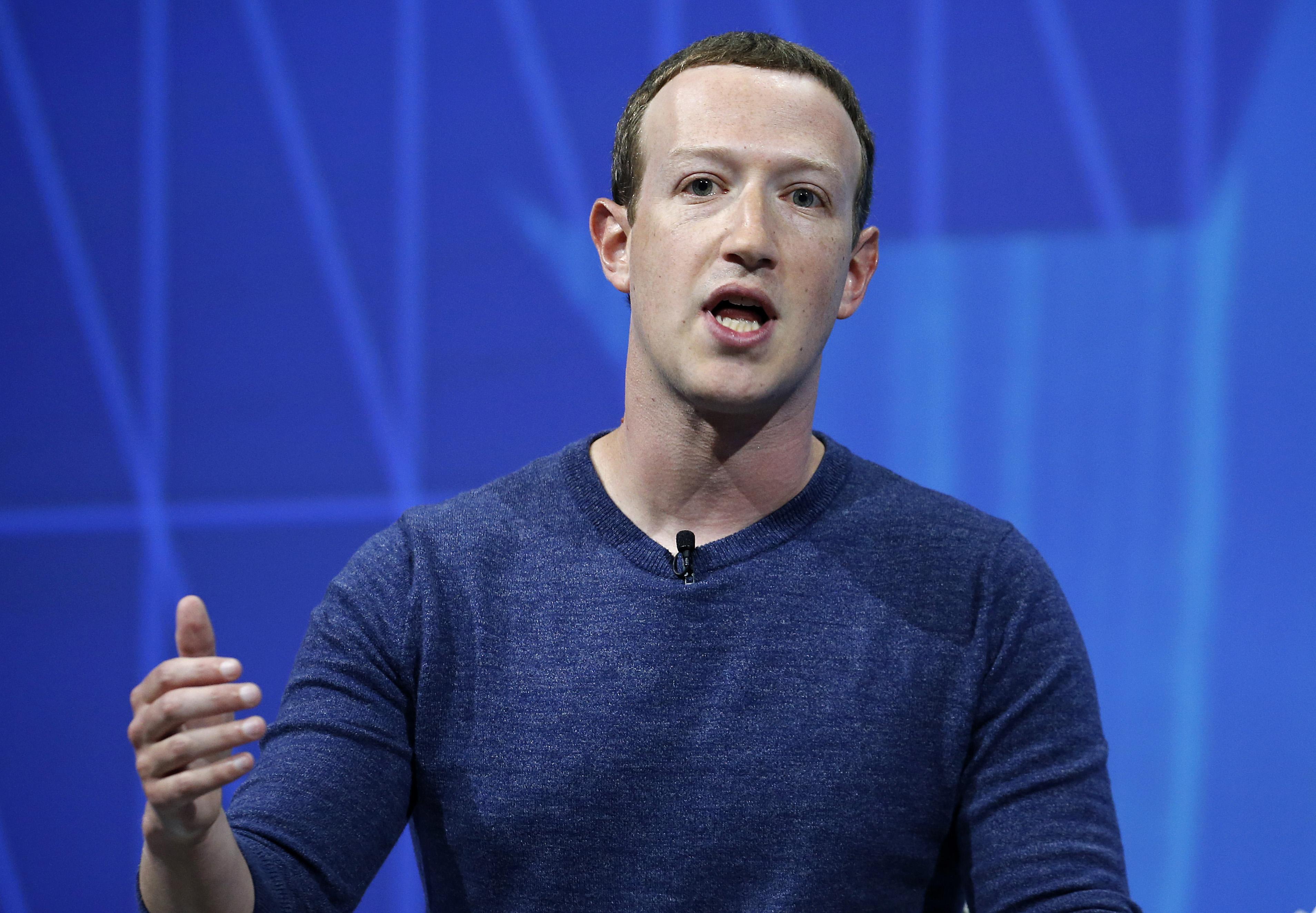 Libra and Aquarius are the next richest signs with 23 and 22 billionaires respectively – including Ralph Lauren, Michael Bloomberg (CEO and owner of Bloomberg) and Oprah Winfrey.

Gemini, Virgo, Capricorn and Pisces are the signs of 21 billionaires, ranking them joint fifth.

Famous faces include Donald Trump – who fell 11 places on this year's list and CEO of WWE, Vincent McMahon. 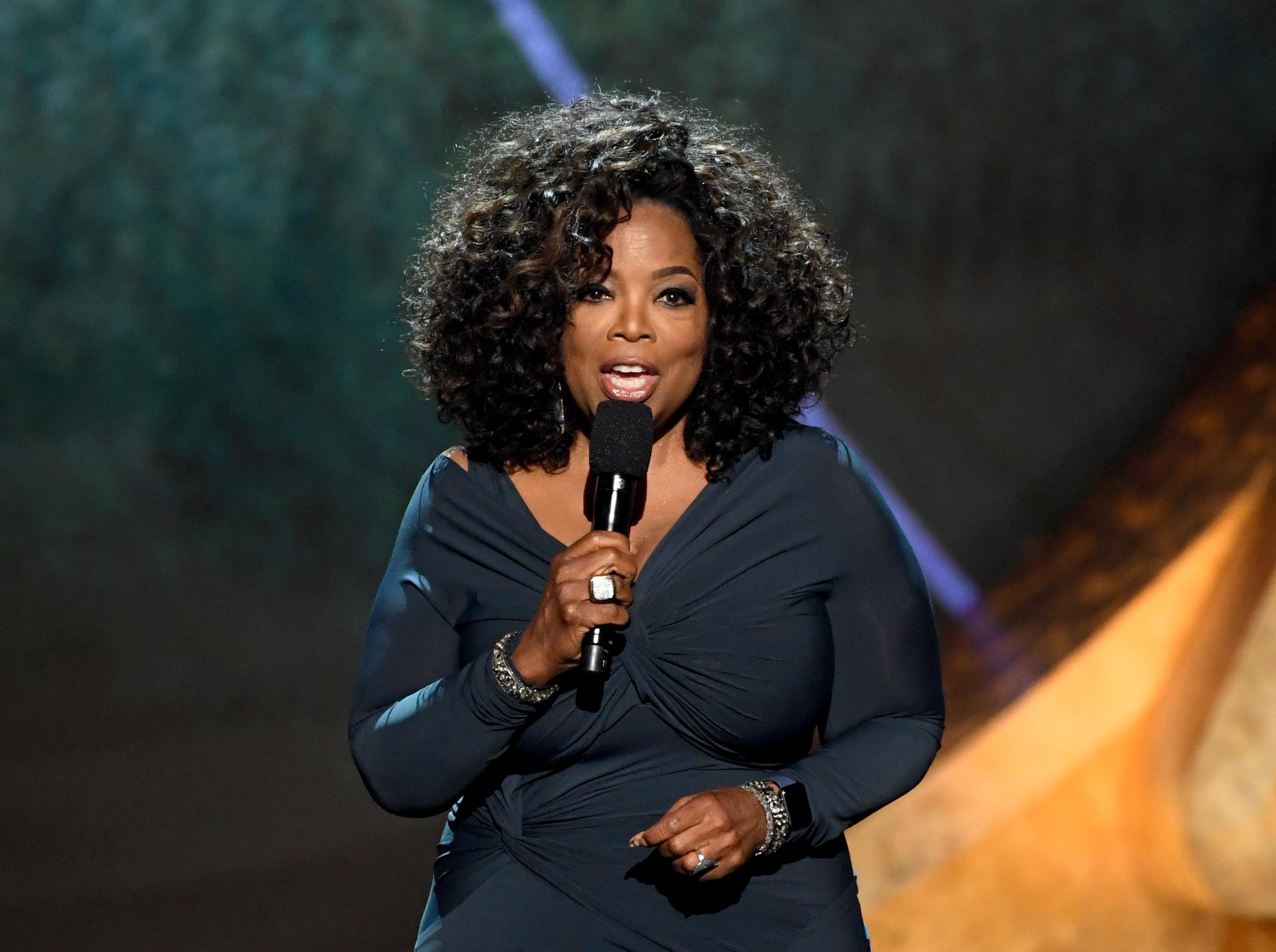 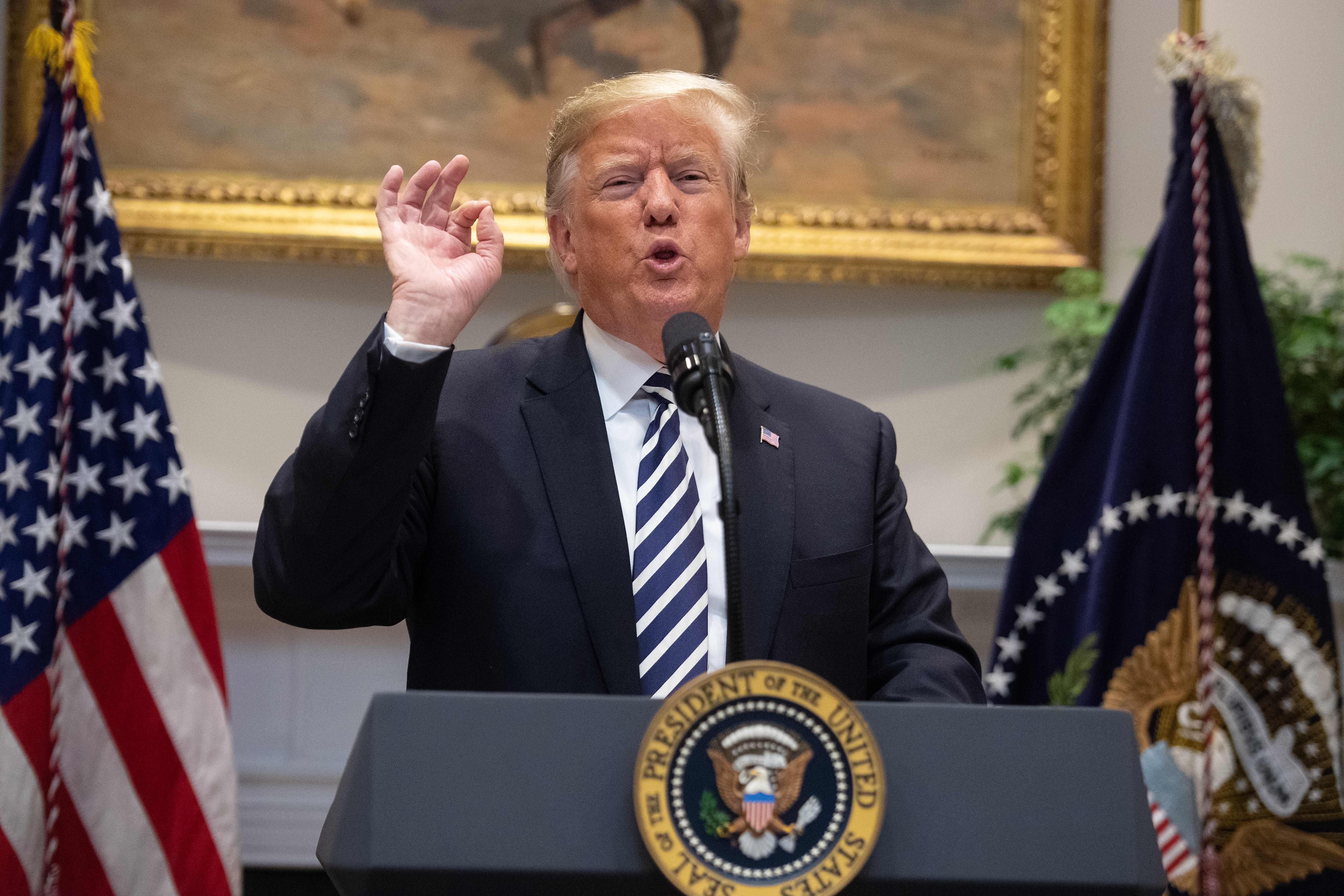 Cancer and Sagittarius are the signs of 18 and 16 billionaires respectively, including Steven Spielberg.

Famous Scorpios on the list include Bill Gates while co-founder of Google Larry Page is an Aries.

Where does yours rank? 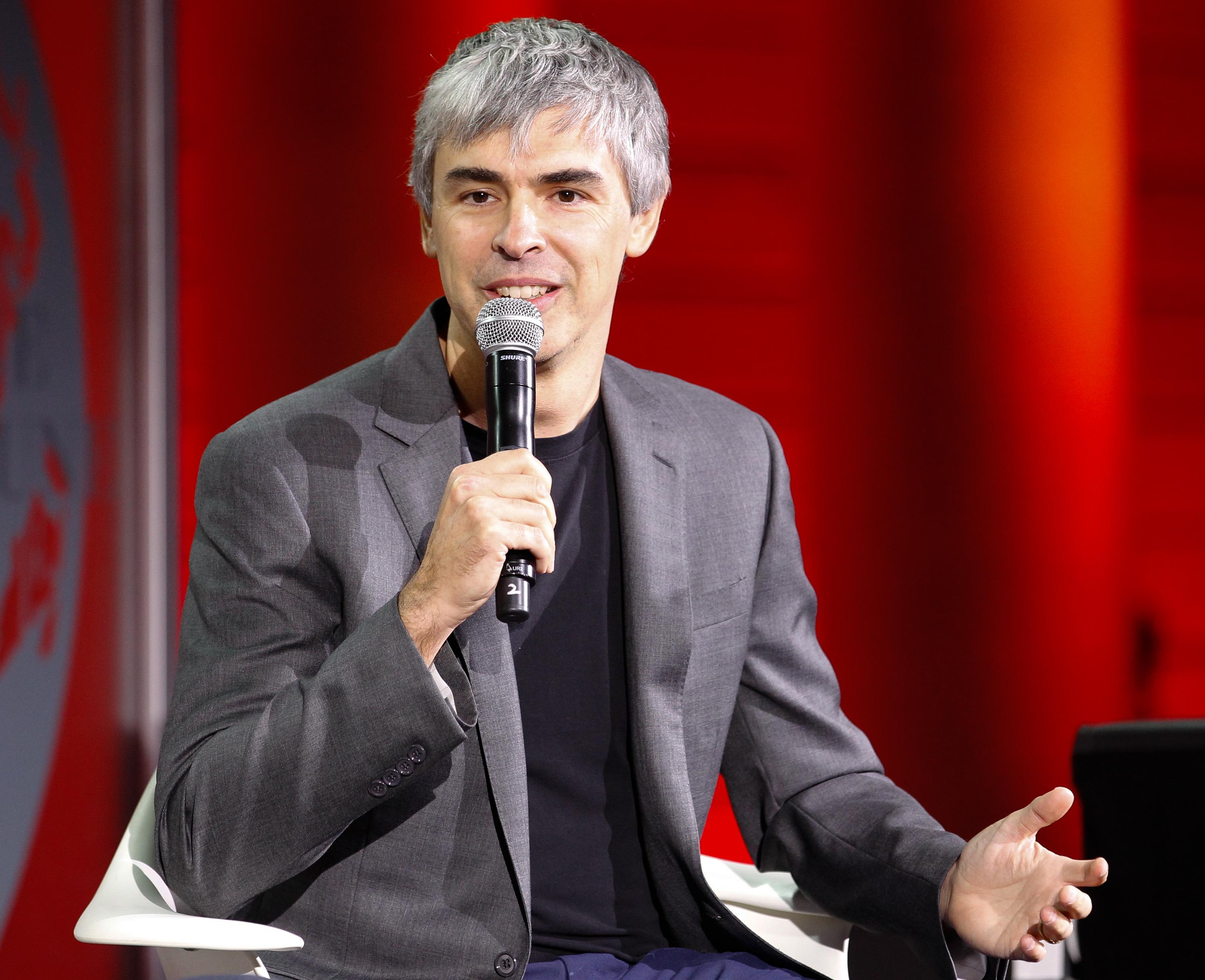 Earlier this week, we told you about the millionaire matchmaker who opened up about ‘picky’ clients, extravagant presents and the man who booked a holiday to Paris BEFORE the first date.

We also revealed this restaurant server was tipped with a TOOTHBRUSH… and people are horrified.

And we showed you the bridezilla slammed for having guests COMPETE to be in the bridal party and demanding £400 cash from each.