Stealing the show yet again, Prince George wore a miniature version of his uncle's Blues and Royals black frockcoat for the special occasion…  and it now appears there was a super sweet design detail we all missed. 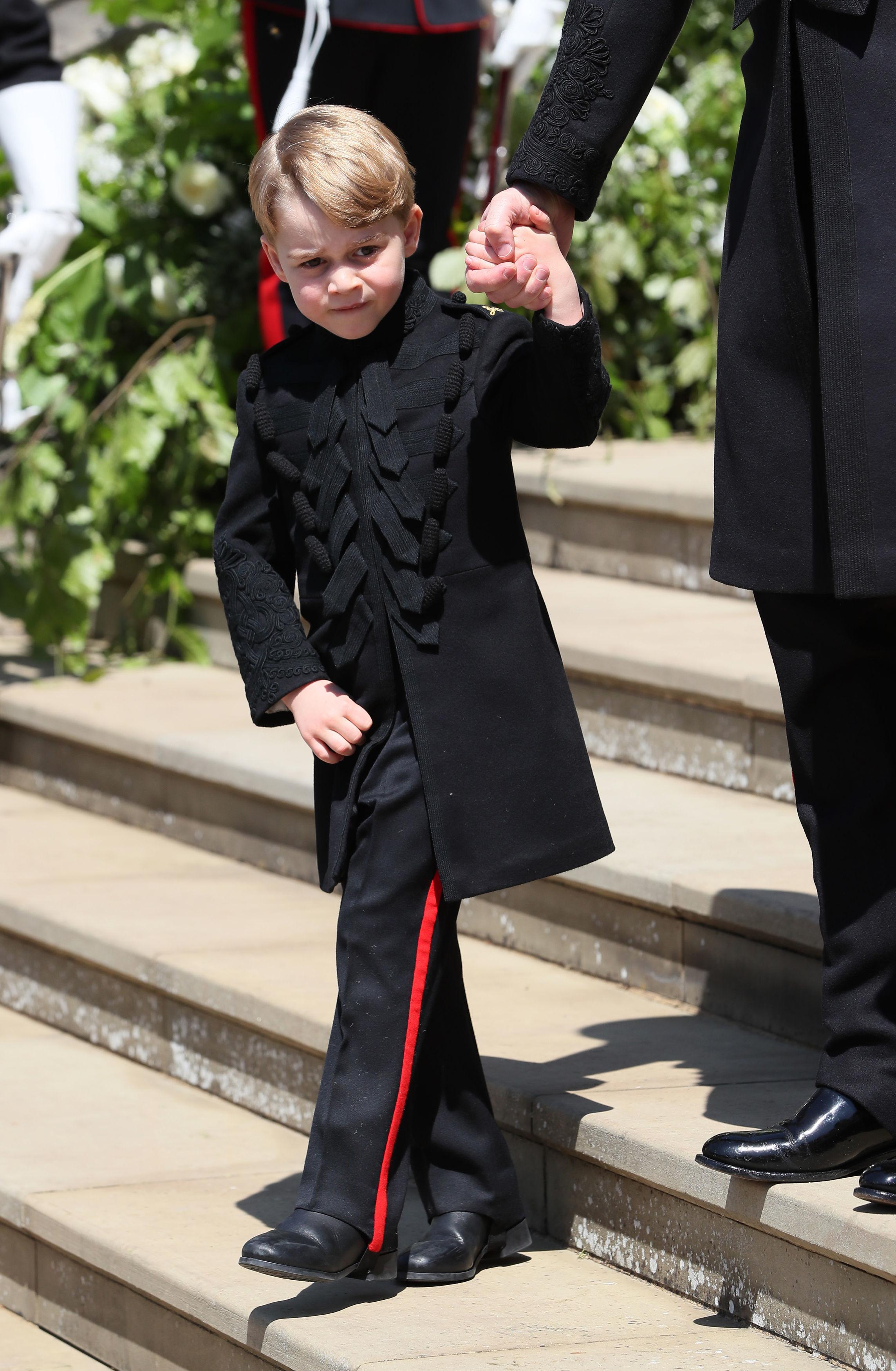 As part of the new exhibition A Royal Wedding: The Duke and Duchess of Sussex, Prince George and Princess Charlotte's outfits are going on display in Windsor Castle along with Meghan Markle's gorgeous Givenchy gown.

Talking royal fans through the intricate details of the Royal Wedding outfits, Meghan Markle has recorded an in-depth audio guide of the newly-opened exhibition in which she revealed that each of her pageboys had their initials embroidered on their shoulders.

Dressed in a miniature black frockcoat for the Royal occasion, George Cambridge had his initials "GC" ornately embroidered in golden thread on shoulder pads of his miniature military jacket.

According to People, the super sweet rationalisation was Prince Harry's idea and Meghan describes how it is "such a beautiful keepsake for them." 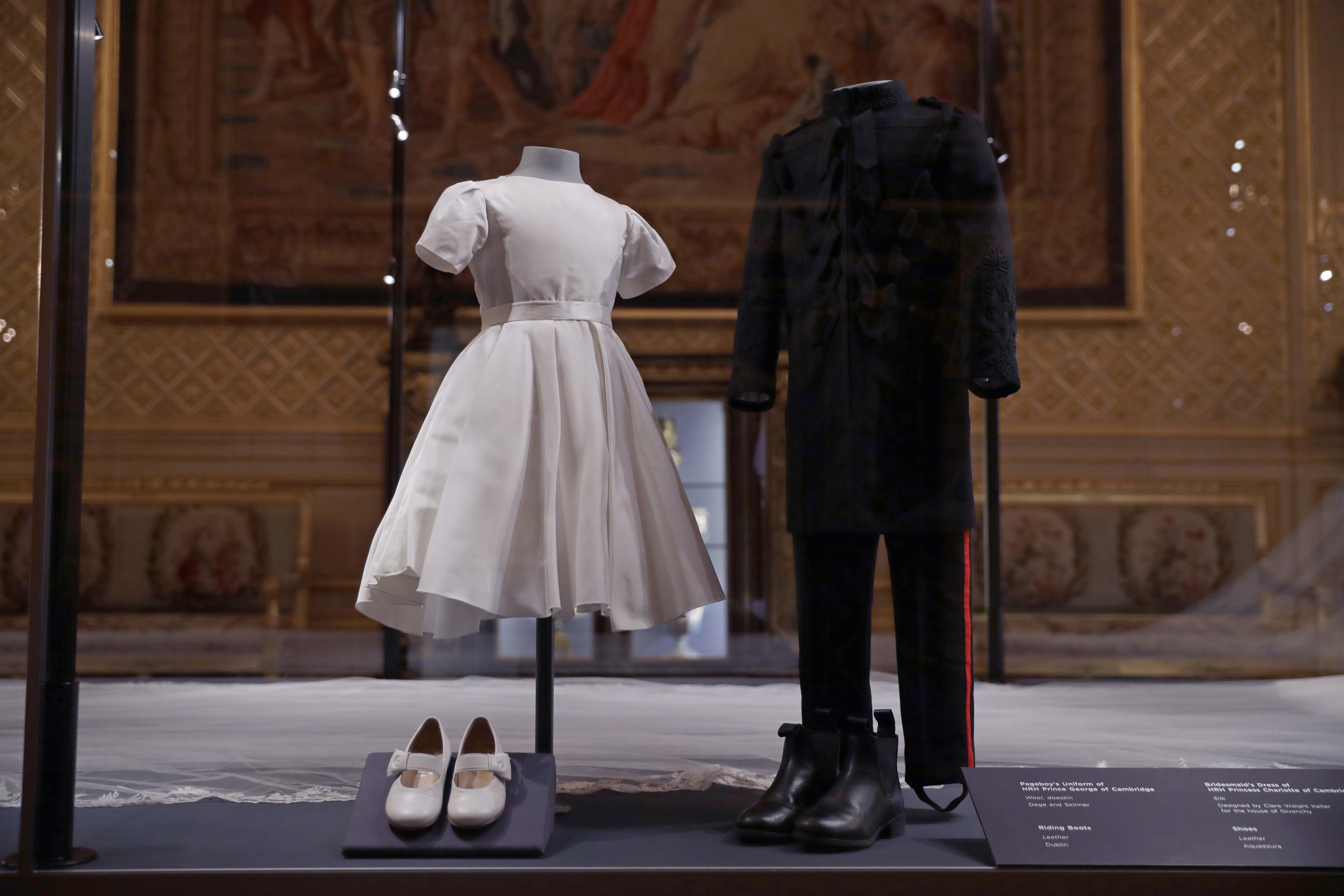 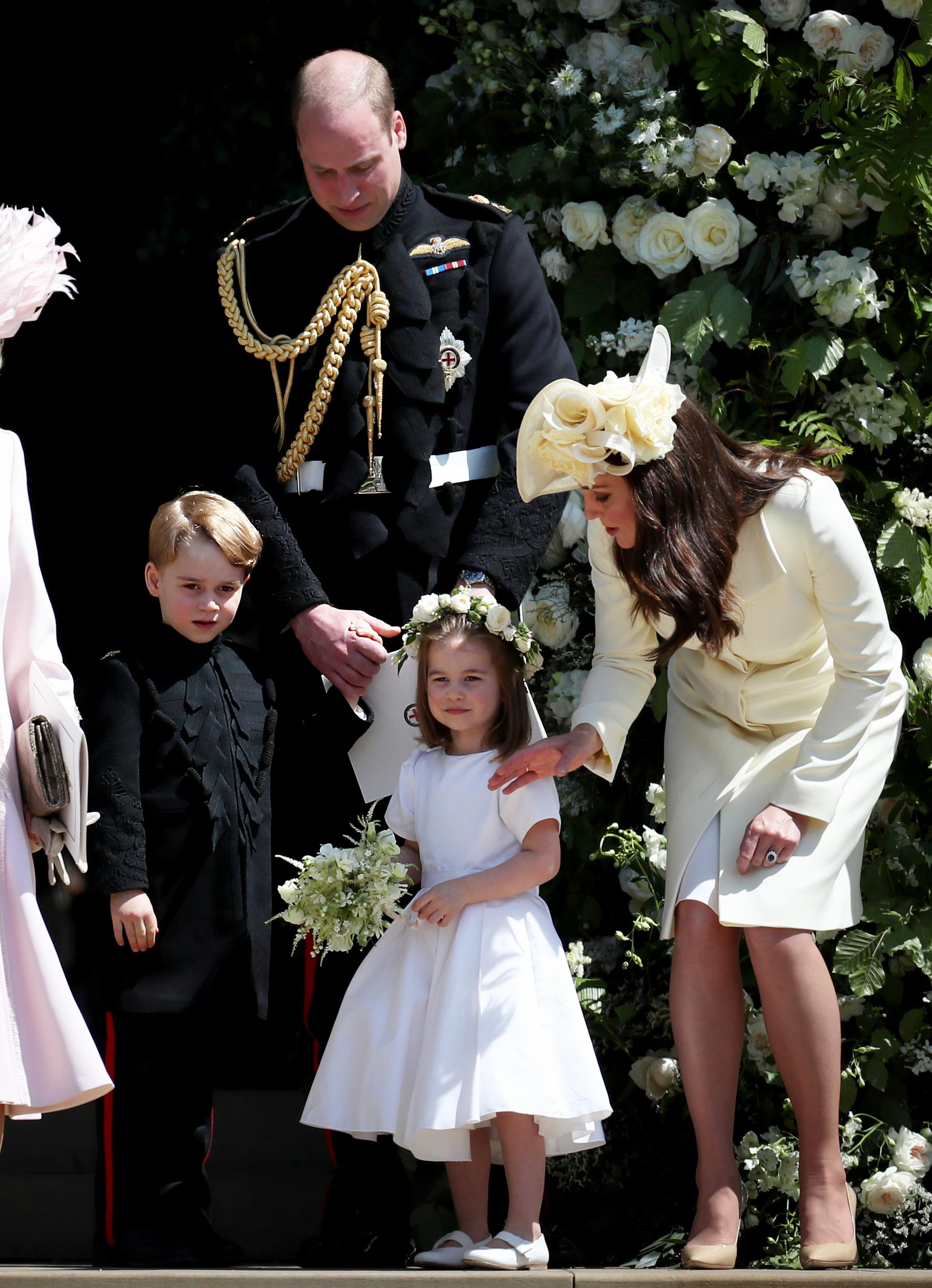 While her silk flowergirl dress was also made by Meghan's wedding dress designer Givenchy, the soles of Princess Chalotte's Aquazurra shoes were embroidered with her initials as well as the May wedding date.

Talk about an adorable touch. 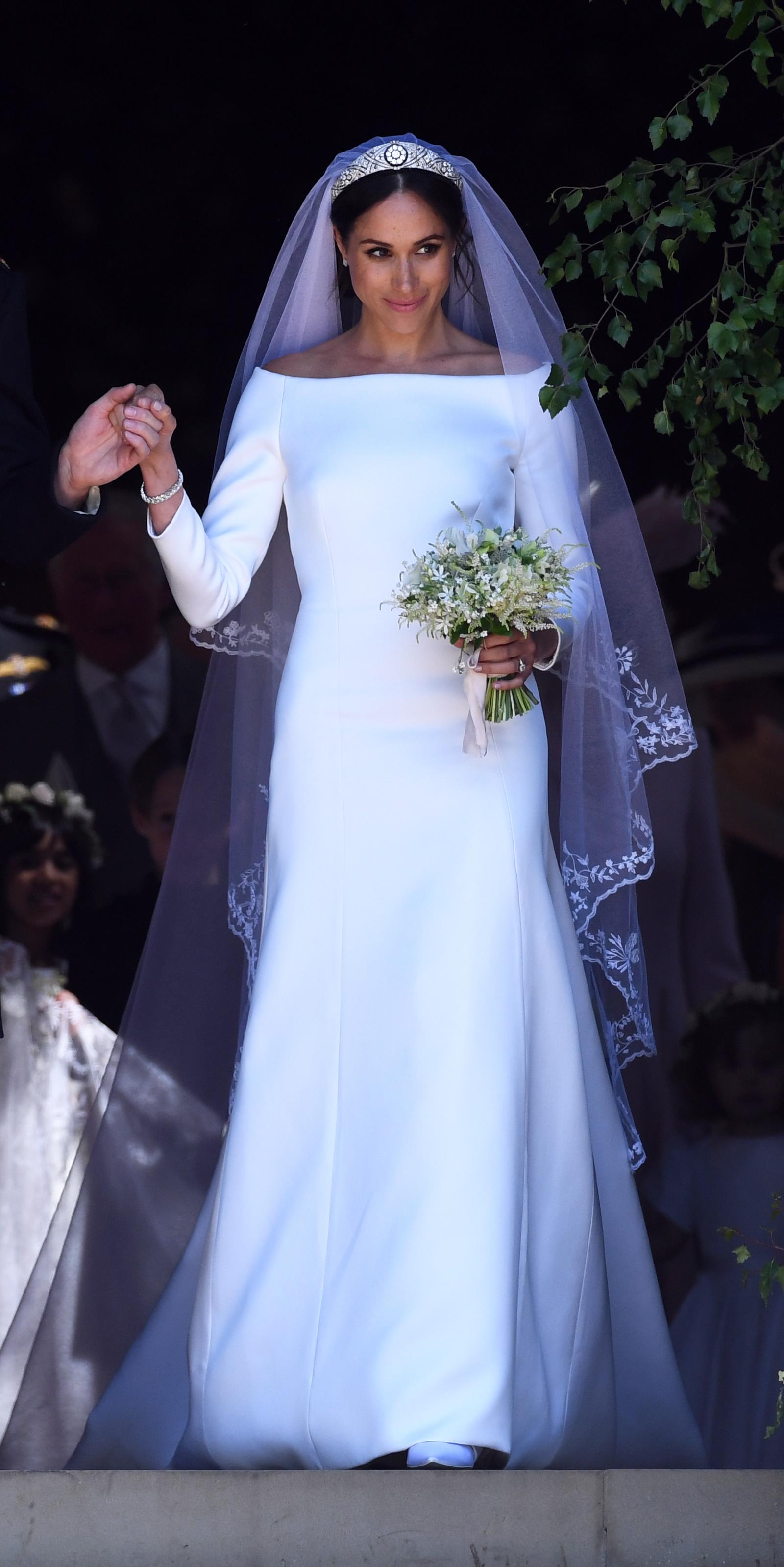 Reflecting on her thoughtful wedding plans, Meghan says in the audio guide: "A great level  of detail went into the planning on our wedding day.

"We knew how large the scale of the event would be, so in making choices that were really personal and meaningful, it could make the whole experience feel intimate."

In even  more Royal Family news, this is the really important reason why Meghan Markle's arms were so shiny in Tonga.

And Kate Middleton's blue Alexander McQueen  banquet dress slammed for being the "worst ever" by fashion fans.

Plus these are the likely godparents to Meghan Markle and Prince Harry's Royal baby… and why Prince William is NOT in the running.