PRINCE Harry has shared a collection of incredible images he photographed himself to mark Earth Day.

The Duke of Sussex uploaded eight images he took of wildlife and the environment, capturing forests, plastic pollution, lions, rhinos and elephants.

Uploading the photo series to Instagram, it marks Earth Day, an annual event celebrated around the world today.

The post says it’s an “opportunity to learn about, celebrate and continue to safeguard our planet, our home.”

And it ends by saying: “Every one of us can make a difference, not just today but everyday #earthday.”

The first snap – the only one not taken by the dad-to-be – shows Prince Harry and Meghan Markle in New Zealand during their tour last year. 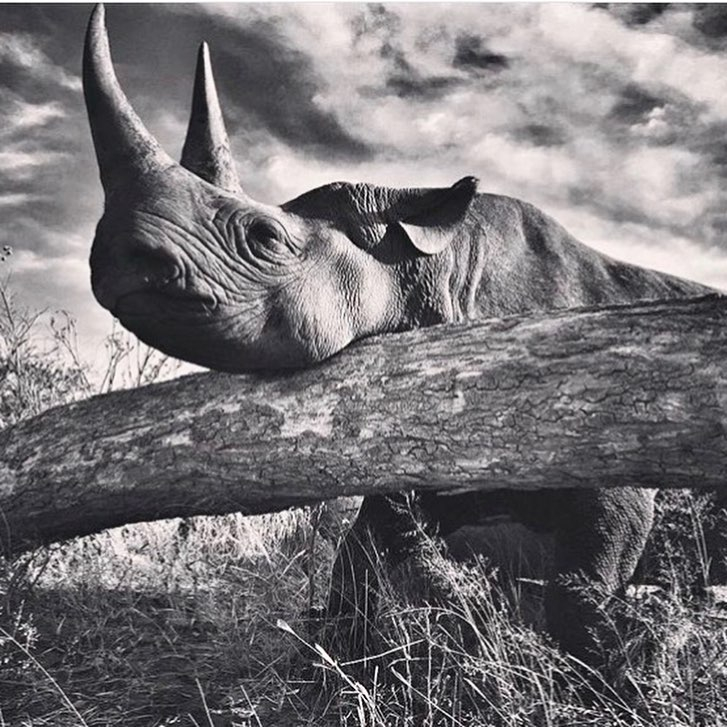 It’s captioned: “Of the 170 different species originally planted in the early 1900’s, only a handful of species, including these majestic Redwoods, remain today.

“Next, we invite you to scroll through a series of 9 photos taken by The Duke of Sussex©DOS sharing his environmental POV [point of view].”

The images are a mix of colour and black-and-white, and have racked up nearly 350,000 likes.

The first image shows a rhino resting on a branch, dubbed ‘Africa’s unicorn’. 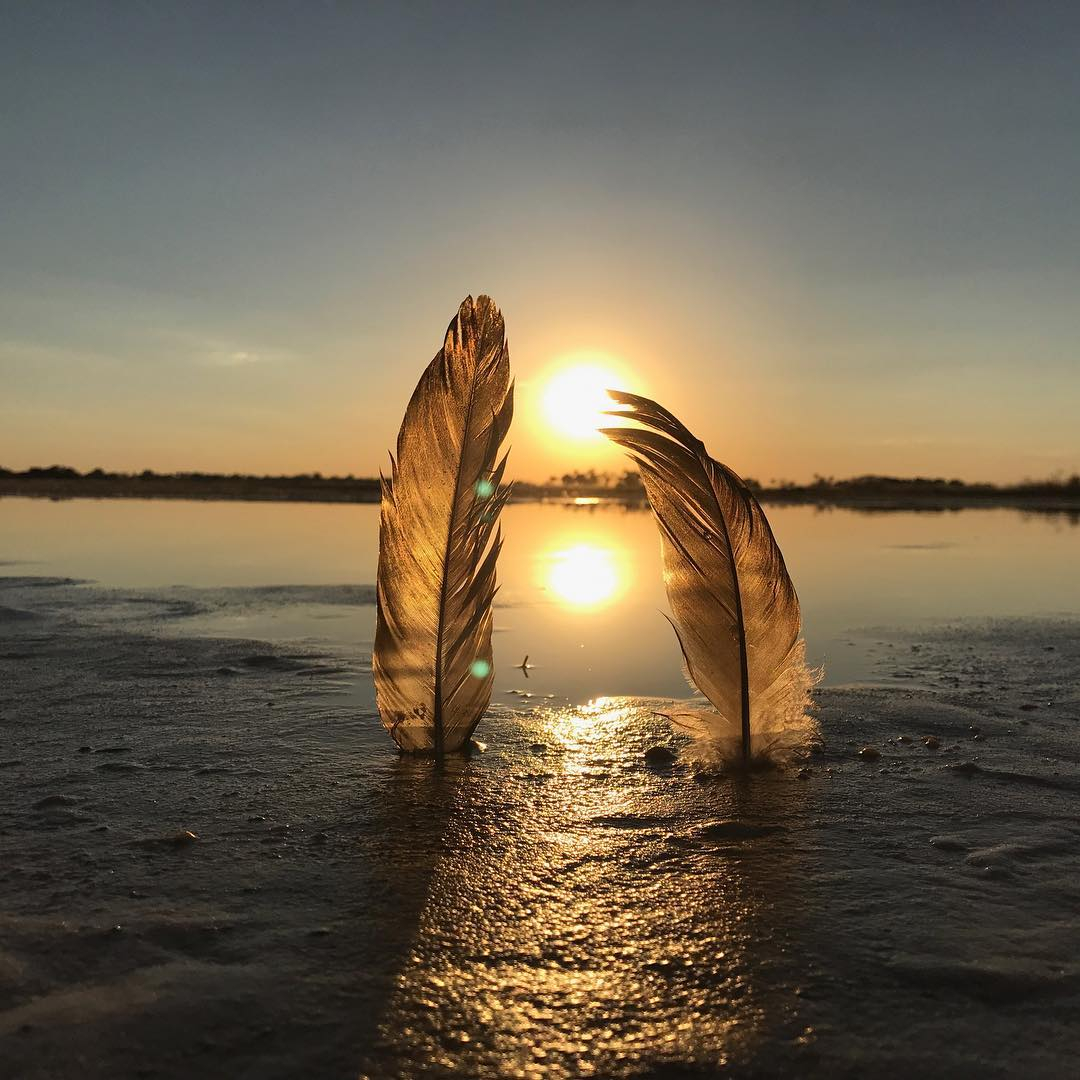 The caption says: “These magnificent animals have survived ice ages and giant crocodiles, amongst other things!

“They have adapted to earth’s changing climate continually for over 30 million years.

Next is an image of two feathers side by side against a setting sun, followed by another black-and-white image, showing two barren trees. 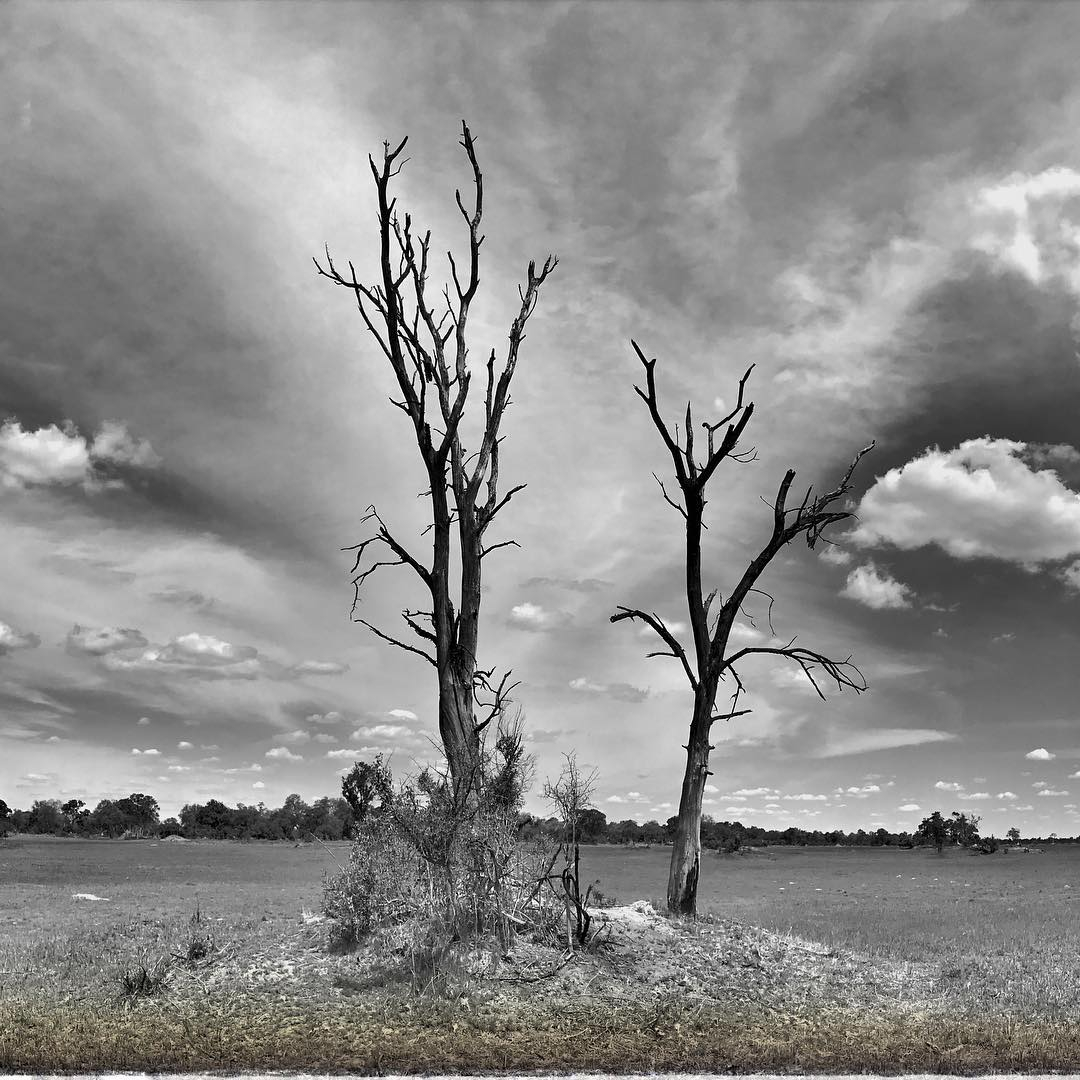 Taken at Botswana’s Okavango Delta, it’s described as a “critical ecosystem” which “sustains millions of people and an abundance of wildlife.”

Explaining the photo, the caption says: “Huge bush fires, predominantly started by humans, are altering the entire river system; the ash kills the fish as the flood comes in and the trees that don’t burn become next year’s kindling.”

The next photo is a striking close-up of a lion’s eye, which is aimed at raising awareness of how endangered the big cat is. 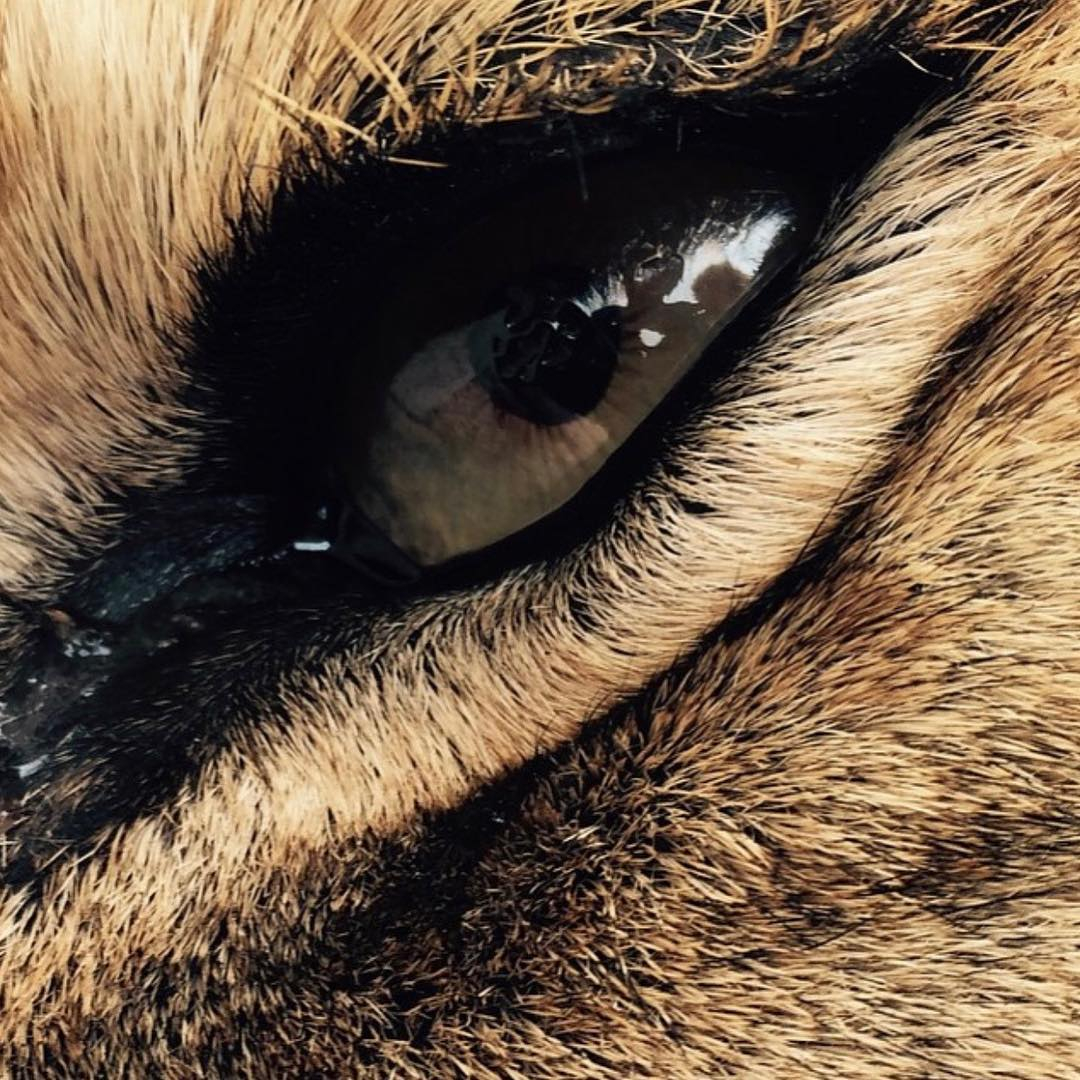 “96% of mammals on our [planet emoji] are either livestock or humans, meaning only 4% remaining are wild animals.”

From the desert to the sea next, as the following image shows fins in the water surrounded by snow-capped mountains.

Describing the snap, taken in Scandinavia, the post says: “Orca and Humpback whale populations are recovering in Norway thanks to the protection of their fisheries. 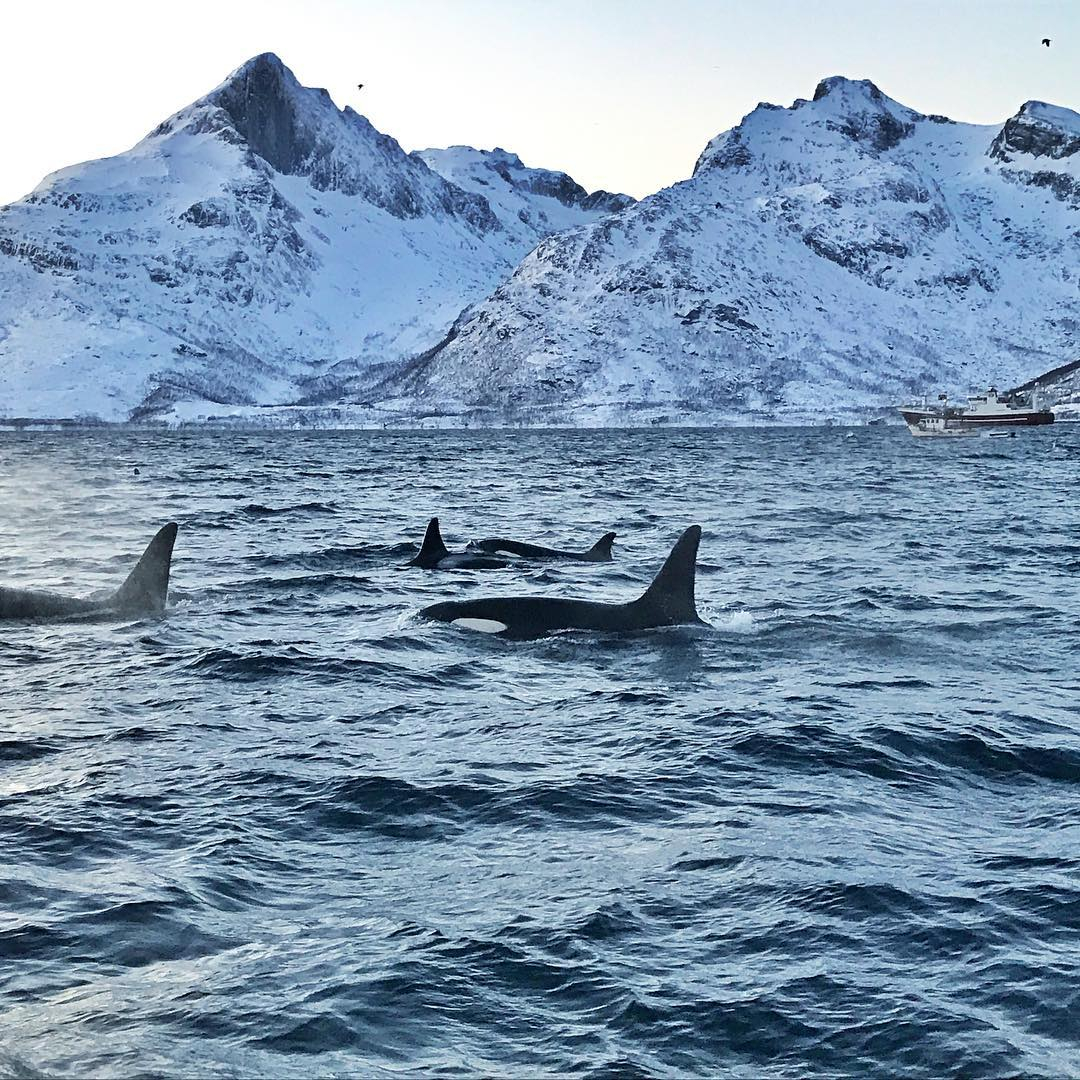 “Proof that fishing sustainably can benefit us all.”

The penultimate image is a carpet of green, showing a rainforest from above.

Taken by Prince Harry, the caption explains: “Roughly 3/4 of Guyana is forested, its forests are highly diverse with 1,263 known species of wildlife and 6,409 species of plants.

“Many countries continue to try and deforest there for the global demand for timber.” 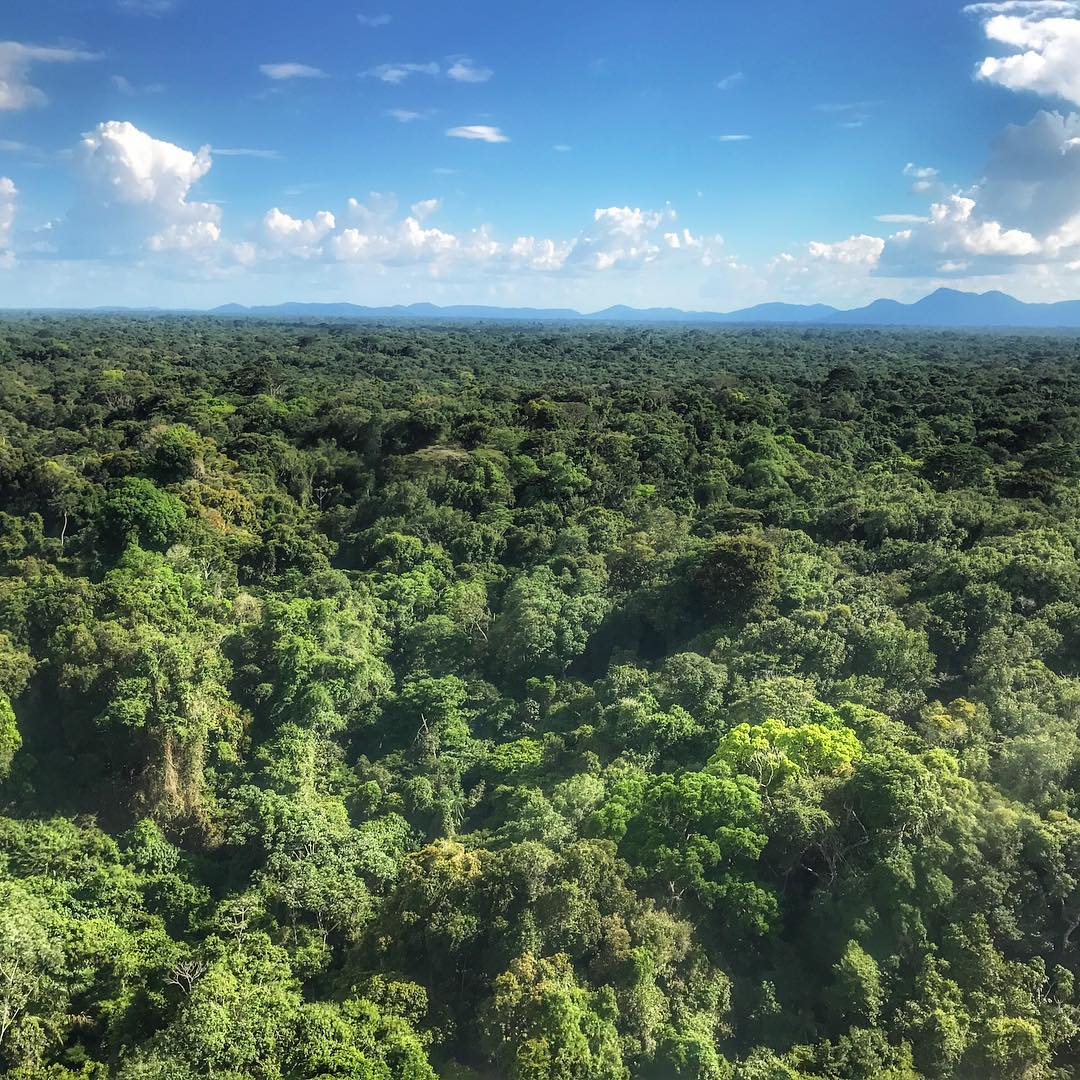 A common sight in rivers and beaches, the next photo highlights the damage plastic is doing to our planet.

The caption says: “We all now know the damage plastics are causing to our oceans.

The last image shows an elephant in Malawi, with the Duke praising an NGO’s work in helping conserve our largest land mammals. 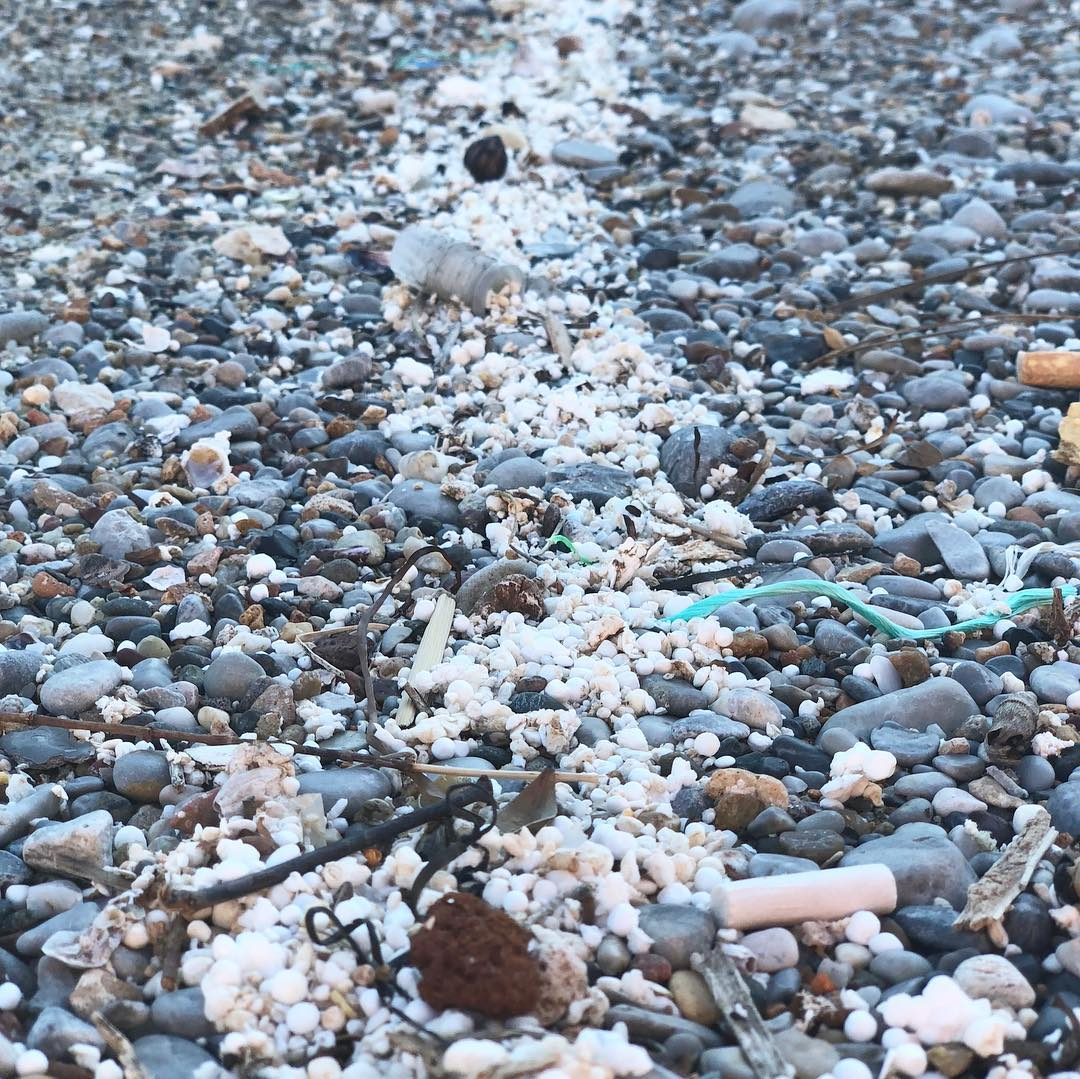 The post explains: “When a fenced area passes its carrying capacity for elephants, they start to encroach into farmland causing havoc for communities.

“Here @AfricanParksNetwork relocated 500 Elephants to another park within Malawi to reduce the pressure on human wildlife conflict and create more dispersed tourism.”

As Prince Harry is about to become a dad for the first time, bookies reveal their tops picks from weight to baby names.

And it’s been claimed the Duke and Duchess of Sussex may be planning a short-term move to Africa.

Meanwhile an expert claims his body language at the Queen’s Easter service was ‘anxious’.

END_OF_DOCUMENT_TOKEN_TO_BE_REPLACED

END_OF_DOCUMENT_TOKEN_TO_BE_REPLACED
We and our partners use cookies on this site to improve our service, perform analytics, personalize advertising, measure advertising performance, and remember website preferences.Ok