According to royal author Katie Nicholl, Harry was keen to mention Kate Middleton's "killer legs" in his speech but his girlfriend at the time advised him against it – to avoid embarrassing his new sister-in-law. 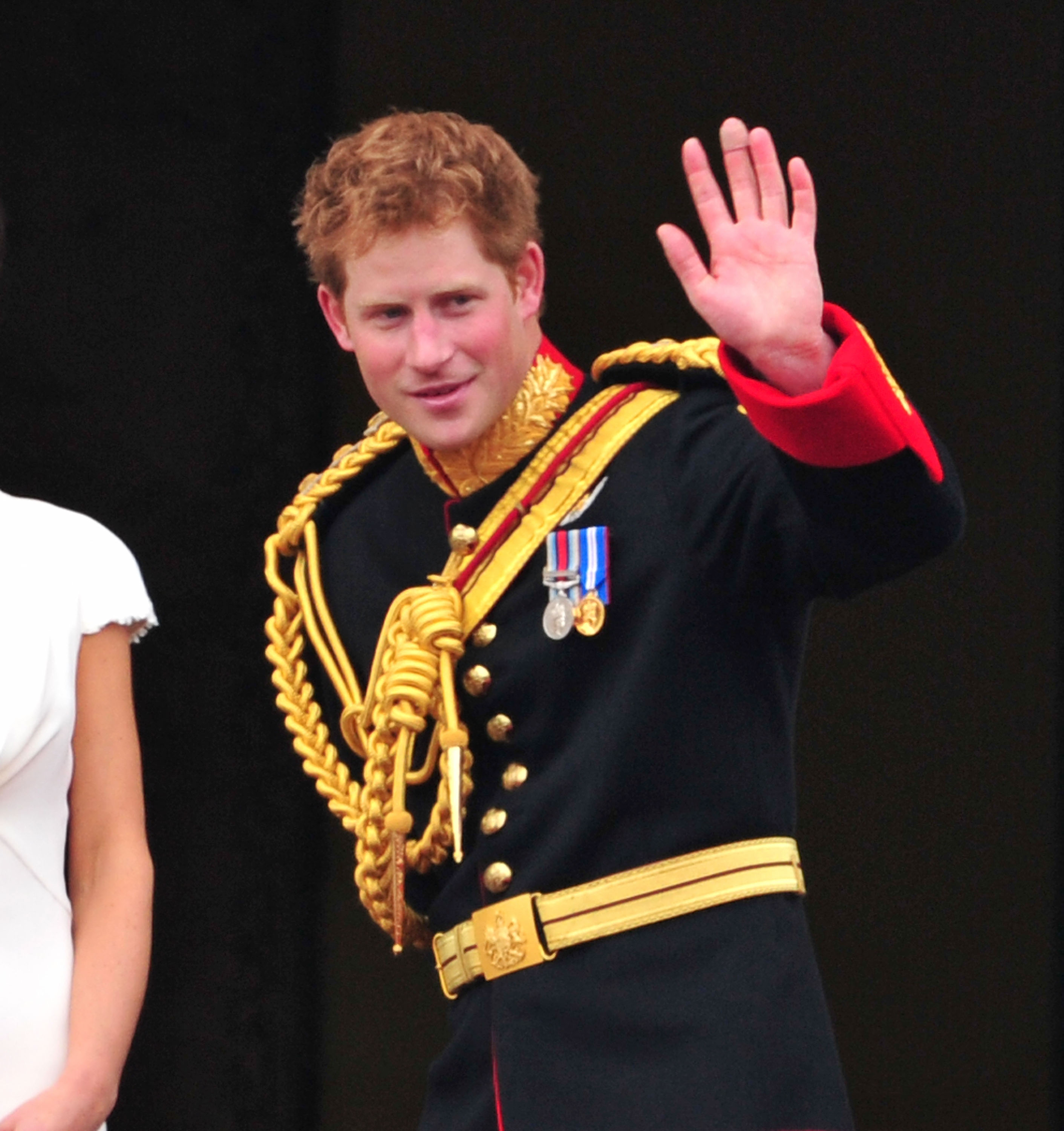 Ms Nicholls writes: "[Chelsy] had helped Harry edit the best man’s speech, sensitively advising him to take out a line about Kate’s 'killer legs' that might have embarrassed the bride."

Chelsy and Harry dated on and off between 2004 until 2011 after meeting in Cape Town during the Prince's gap year, and she was in attendance at William and Kate's 2011 wedding.

The former law student also attended Harry's wedding, with the groom phoning his ex ahead of his nuptials to Meghan to let her know she was welcome at the ceremony and afternoon reception. 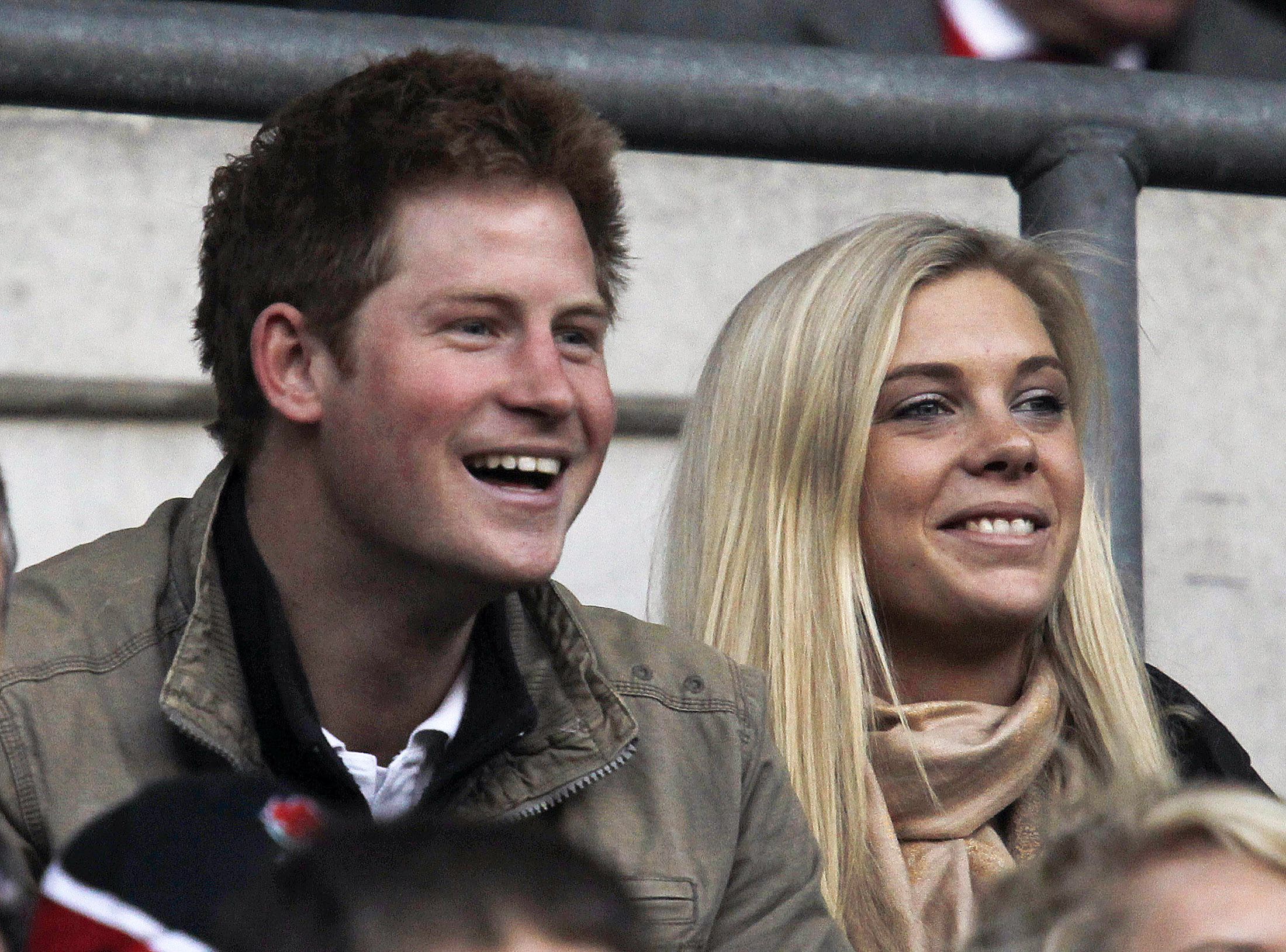 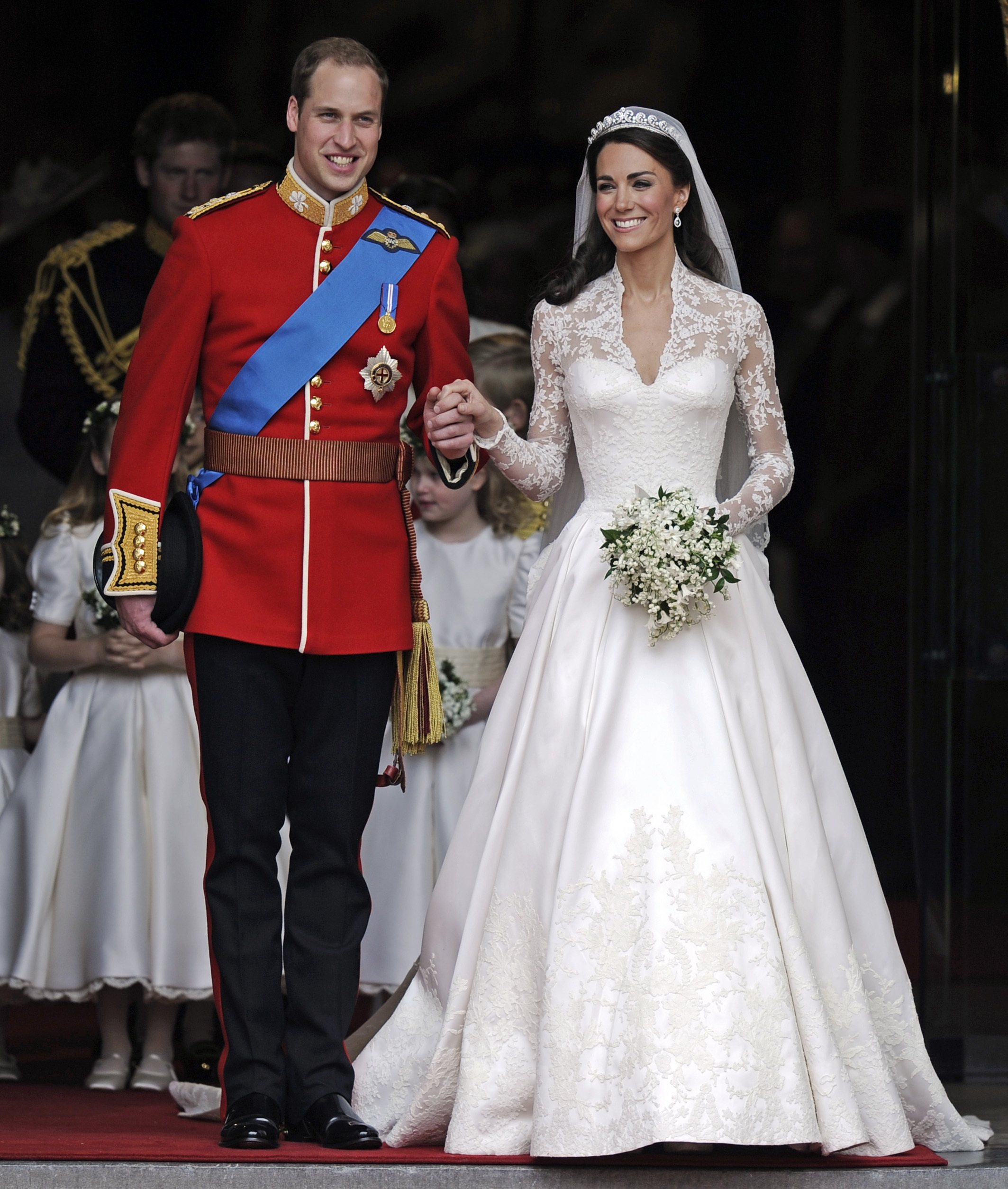 When Prince William tied the knot to Kate, he selected Prince Harry for the honour of Best Man.

Prince Harry subsequently returned the favour, asking William to be at his wedding to Meghan Markle at the 2018 ceremony.

"When he said the couple’s decade-long romance was his inspiration, there was a shy smile from Chelsy, while Kate shed a tear," the author wrote.

"The speech was peppered with Harry’s classic sense of humour, and he ribbed his brother: 'William didn’t have a romantic bone in his body before he met Kate, so I knew it was serious when William suddenly started cooing down the phone at her.'"

"Famous for his mimicry, Harry then impersonated his brother calling Kate 'Babykins', to much laughter from the guests." 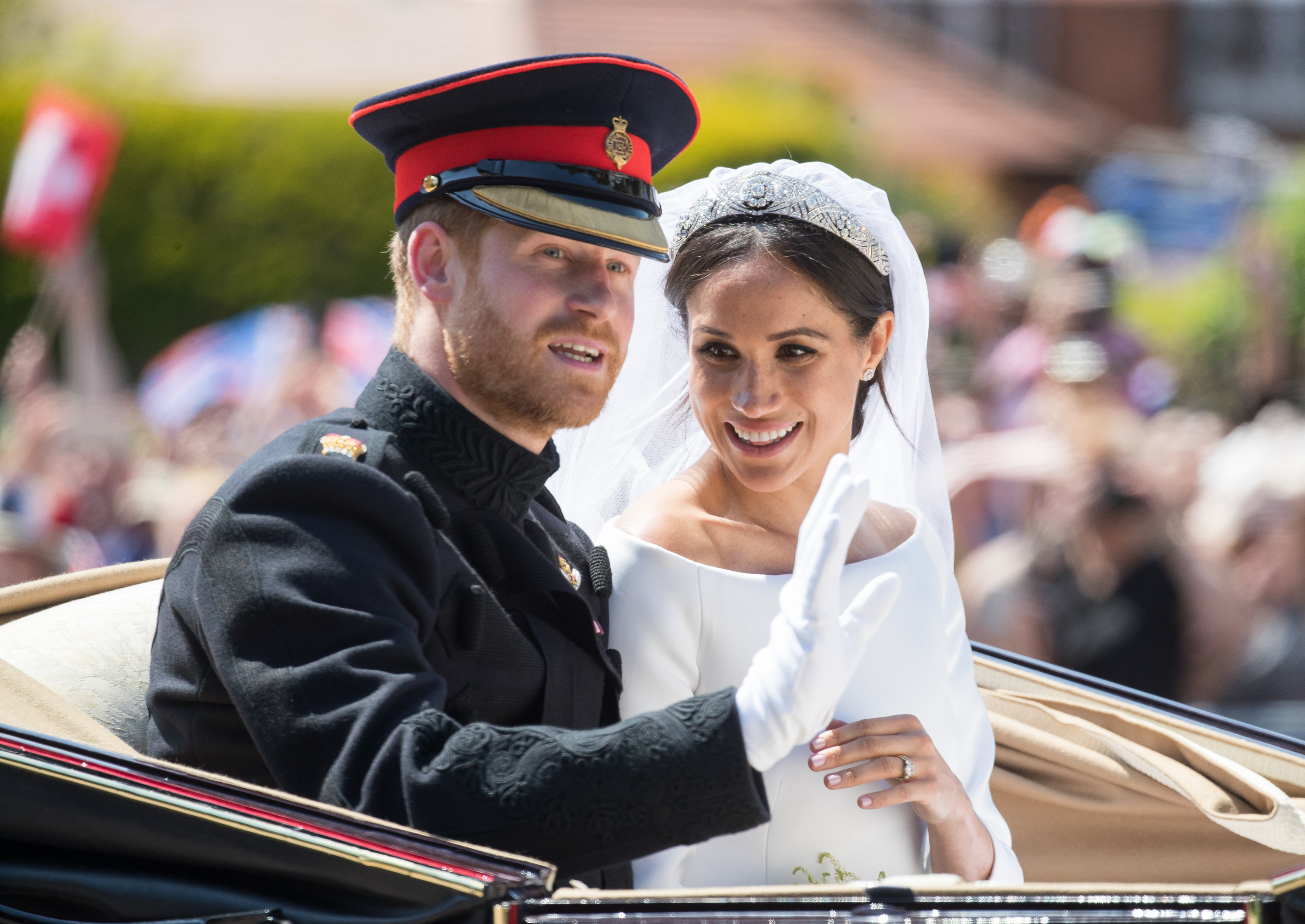 Prince William then got his sweet revenge on his younger brother Harry with a bawdy comment in his own best man speech.

Wills is said to have told a "filthy" joke about knickers at the evening reception at Frogmore House, near Windsor Castle, according to The Times.

Unfortunately, just how filthy the joke was is not known as the details of exactly what was said has not been leaked.

Harry also came in for a good-natured ribbing from one of his closest pals Charlie van Straubenzee who went to boarding school with Harry.

Charlie subjected the prince to a barrage of ginger jokes and exposed Harry as a fan of cuddly teddy bears.

In other royal news while on a three-day trip to Morocco Prince Harry joked Meghan Markle’s baby ISN’T his.

We revealed the mums-to-be who had lavish baby showers just like Meghan Markle that were worth every penny.

And how Harry and Meghan won't be allowed to find out the gender of their baby because of the Queen.