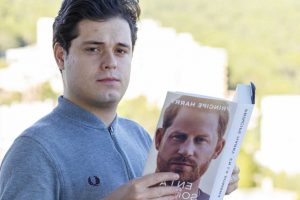 PRINCE Harry's bombshell book accidentally went on sale early in Spain – and we got our hands on one of the first copies. 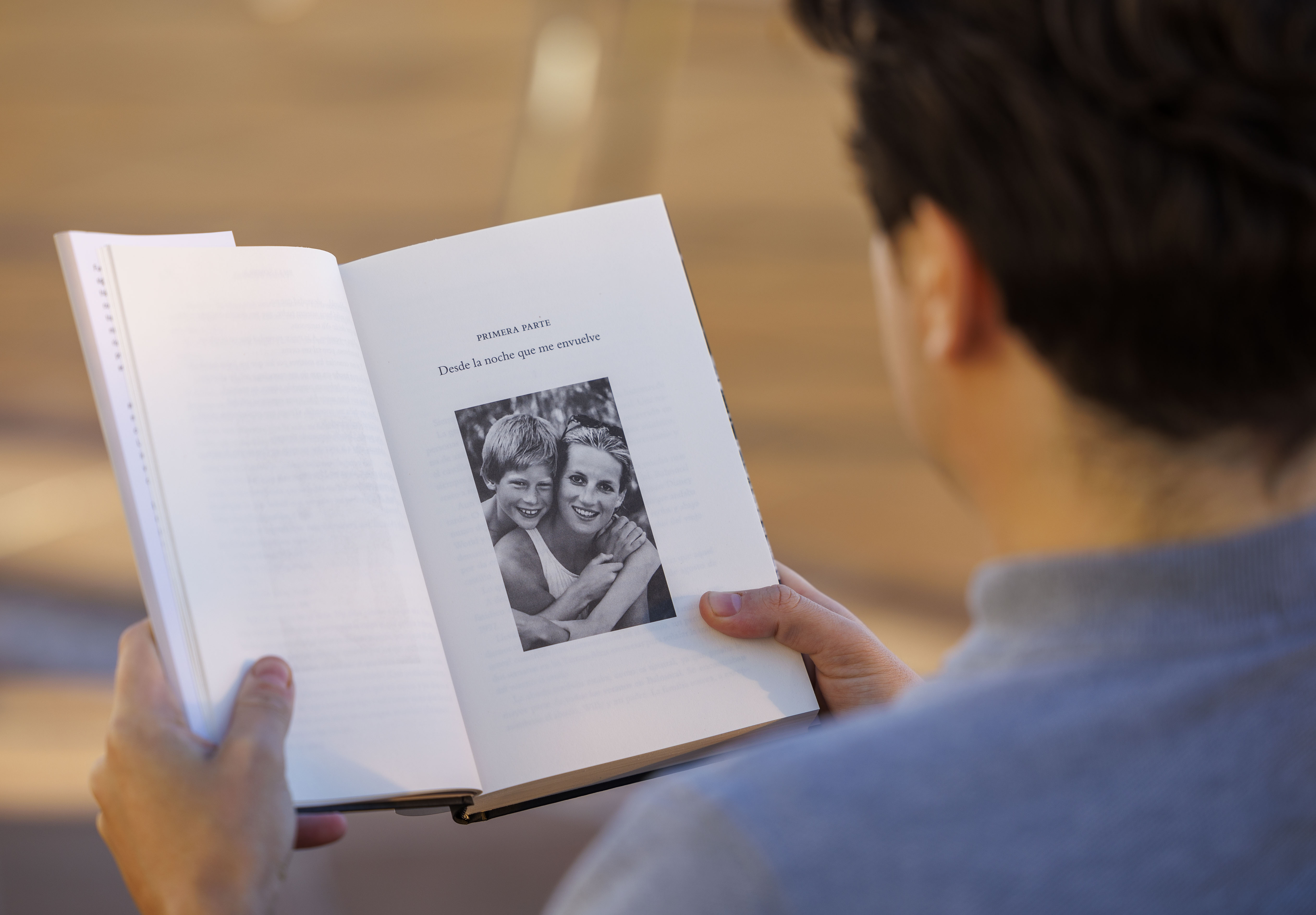 He tipped us off and we jetted out to snap up one of the hardbacks – which is 557 pages long.

The memoir is entitled En La Sombra, which translates to "In the Shadow", with "Príncipe Harry" written at the top of the cover.

Inside, it says "Para Meg, Archie y Lili… y, for supuesto, mi madre" – which means "for Meg, Archie and Lili… and, of course, my mother".

The customer, who wants to remain anonymous, said: "I was shocked when I saw them selling it. 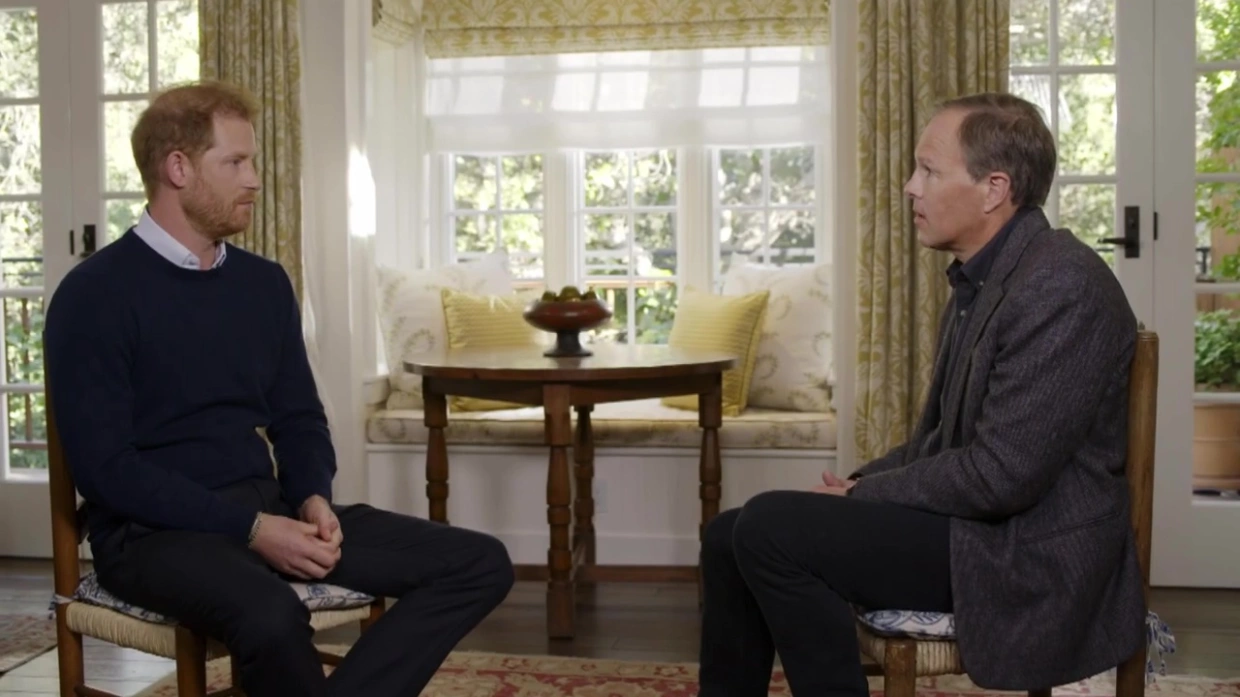 "They didn't seem to know how big this was – they're not as high-profile here.

"It must've been some kind of mistake."

Spare is due to be published on January 10.

It is expected to reveal more than Harry's Netflix series did about the way he feels he has been treated by his family. 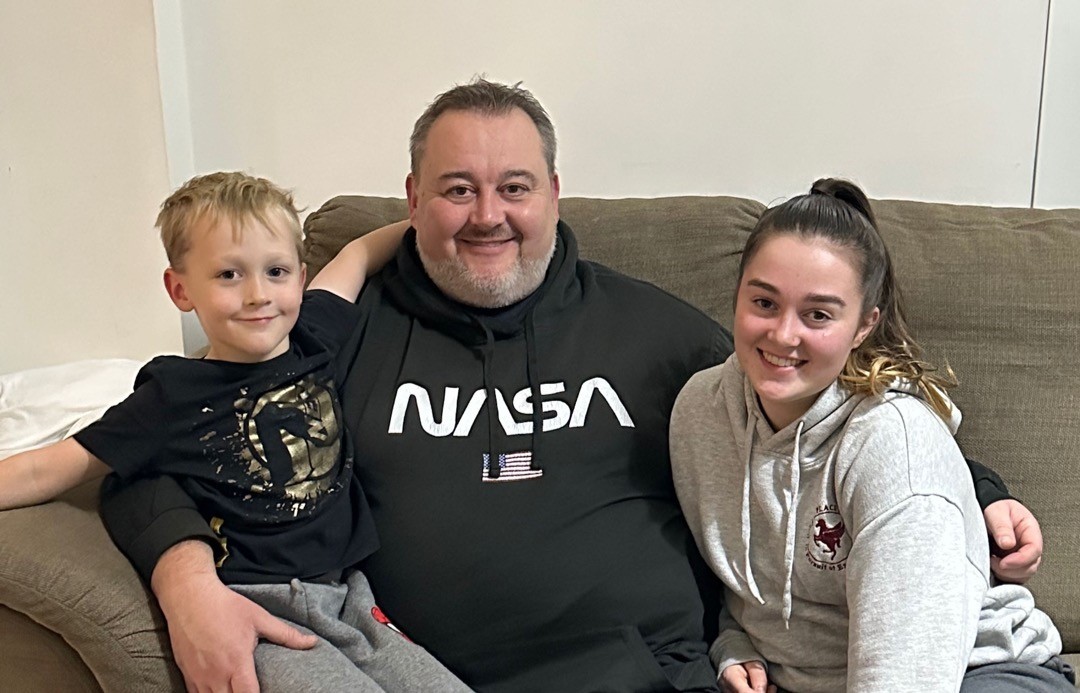 In an extract obtained by The Guardian, he claims his brother "knocked him to the floor" during an argument about Meghan.

Harry, 38, writes how William, 40, branded the former actress "rude" before grabbing him by the collar, ripping his necklace and sending him down on top of a dog bowl.

The explosive revelations in Harry's book include:

Harry has already attacked the Firm in two TV interviews with ITV and CBS ahead of the book's launch.

In a clip from a chat with Tom Bradby, which airs on Sunday, the duke says he wants his father and brother back but he wants "a family not an institution".

He also reveals how he wants to go to the King's coronation but "the ball is in their court". 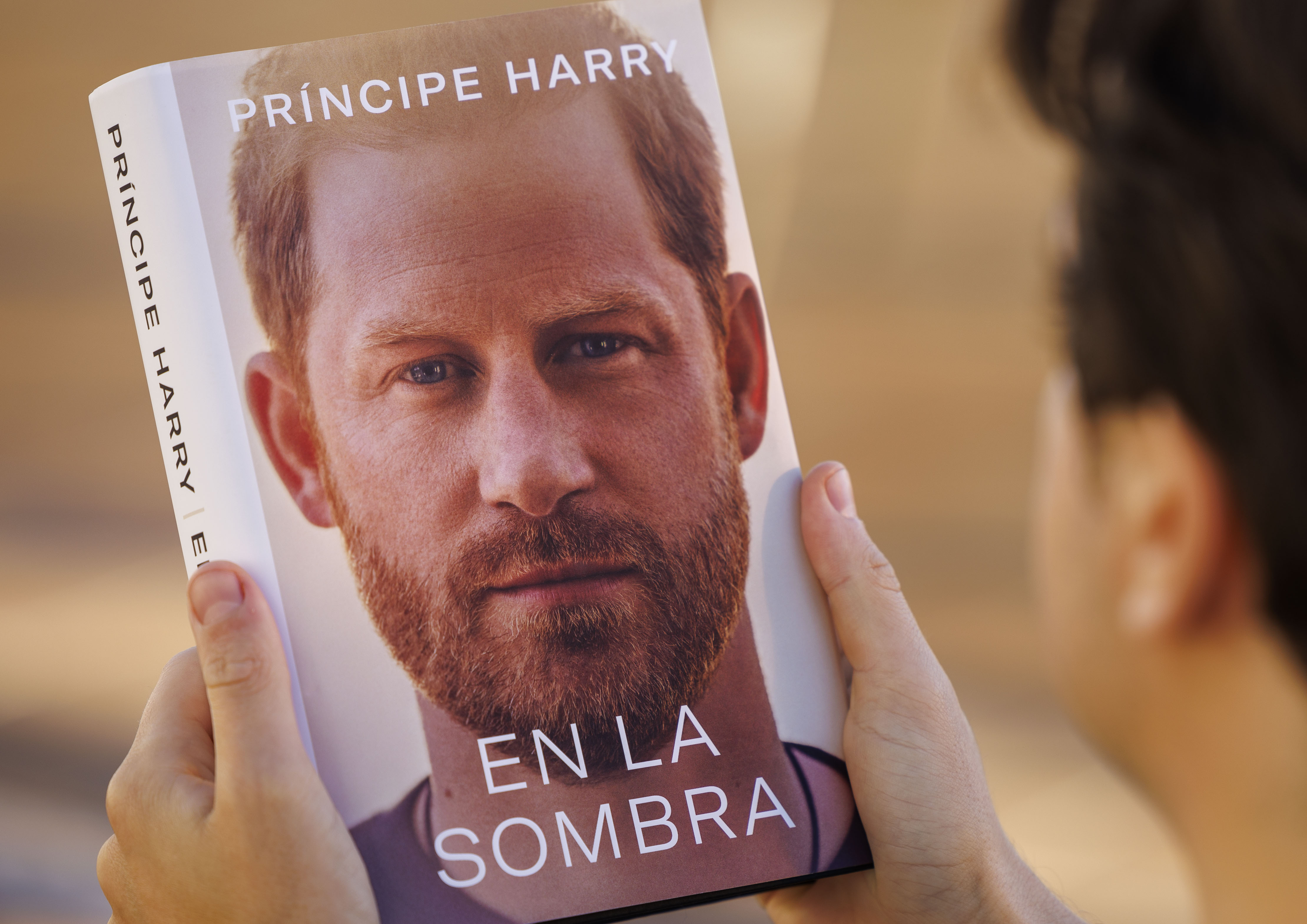 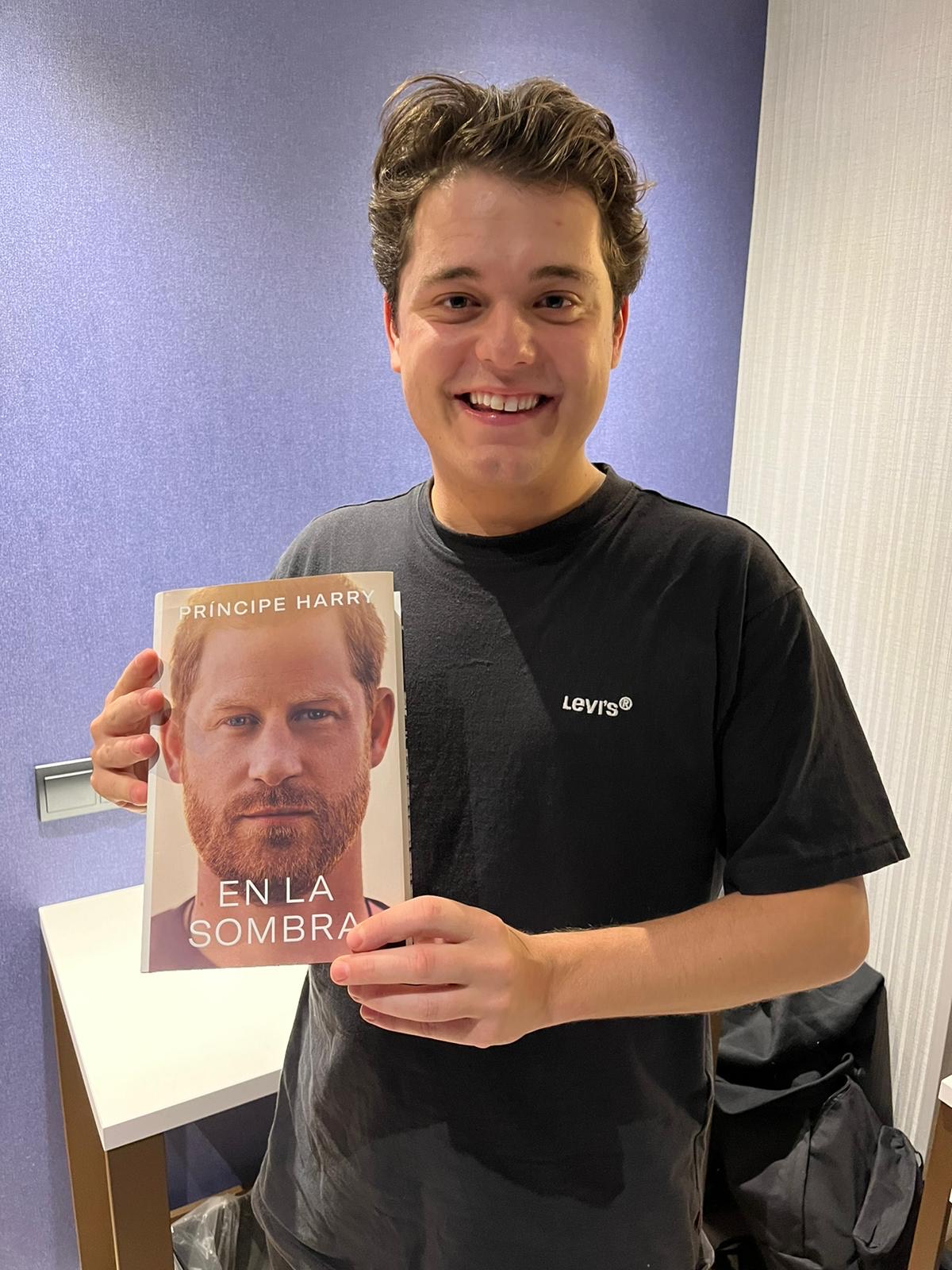 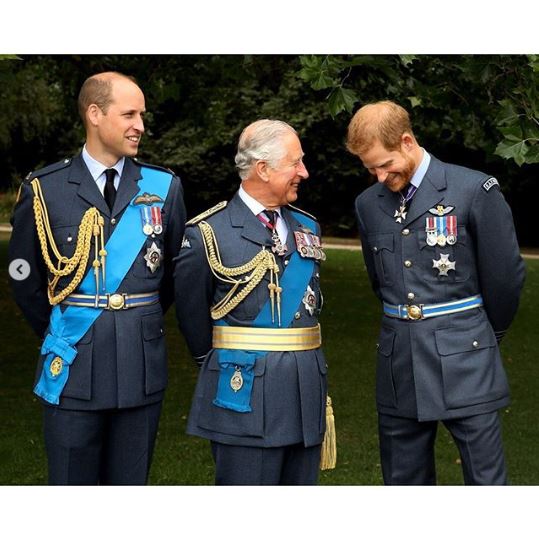