The princess said "all hell broke loose" when she had a face-to-face discussion with Camilla at her sister, Annabel Elliot's 40th birthday party in 1989. 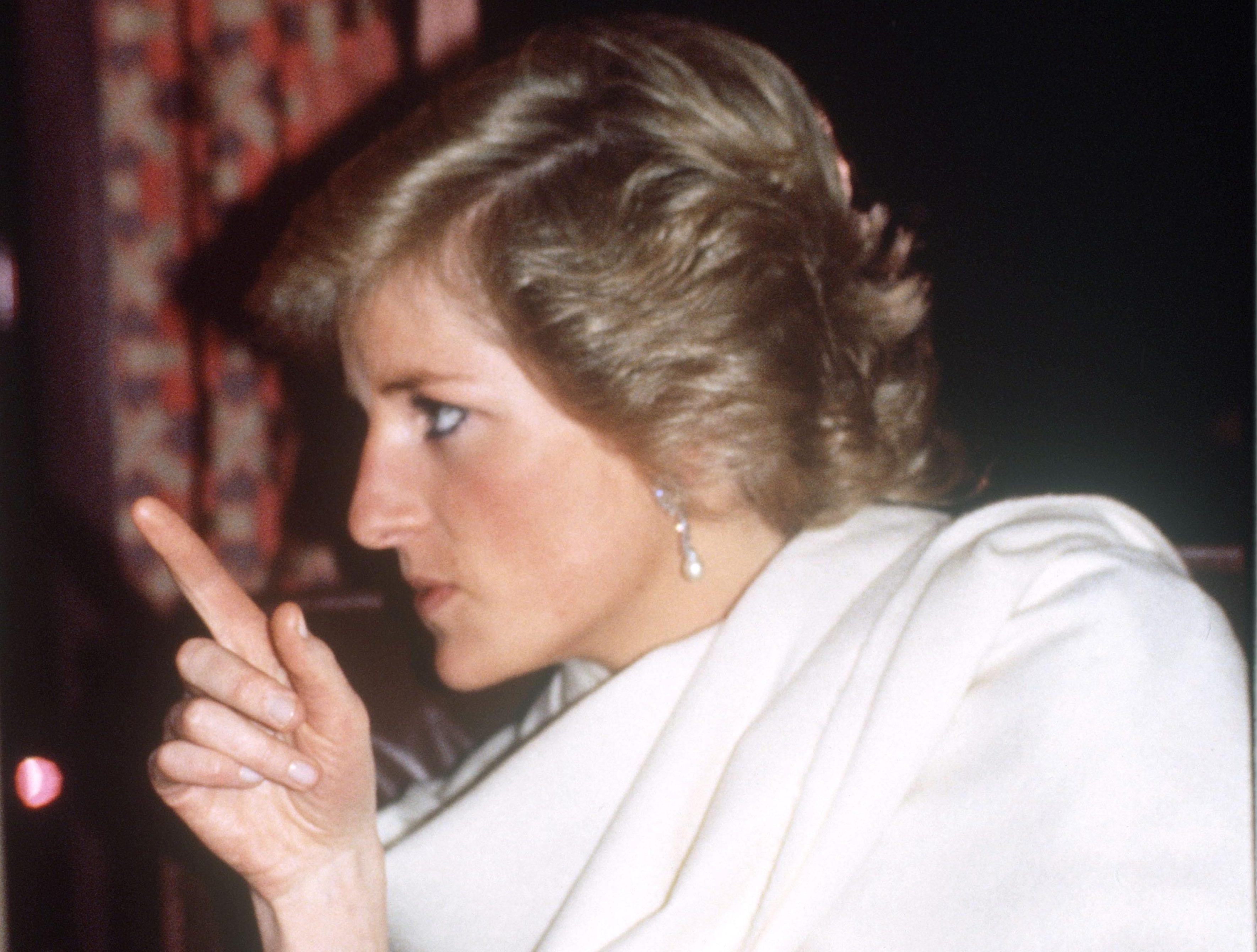 Andrew Morton's 1992 controversial tell-all biography, Diana: Her True Story reveals that Prince Charles found himself in a very awkward situation when he found out that both of the women in his life would attend the same party.

The celebrations took place in 1989 – seven years before Charles and Diana's divorce – and was just after Charles had resumed his affair with Camilla, reports The Express.

In secretly-recorded tapes for Morton's book, Diana said: "Charles and Camilla suddenly disappeared during the party, and I went to look for them."

The Princess of Wales was apparently "terrified" of Camilla but still chose to confront her and admitted she could feel "all hell breaking loose". 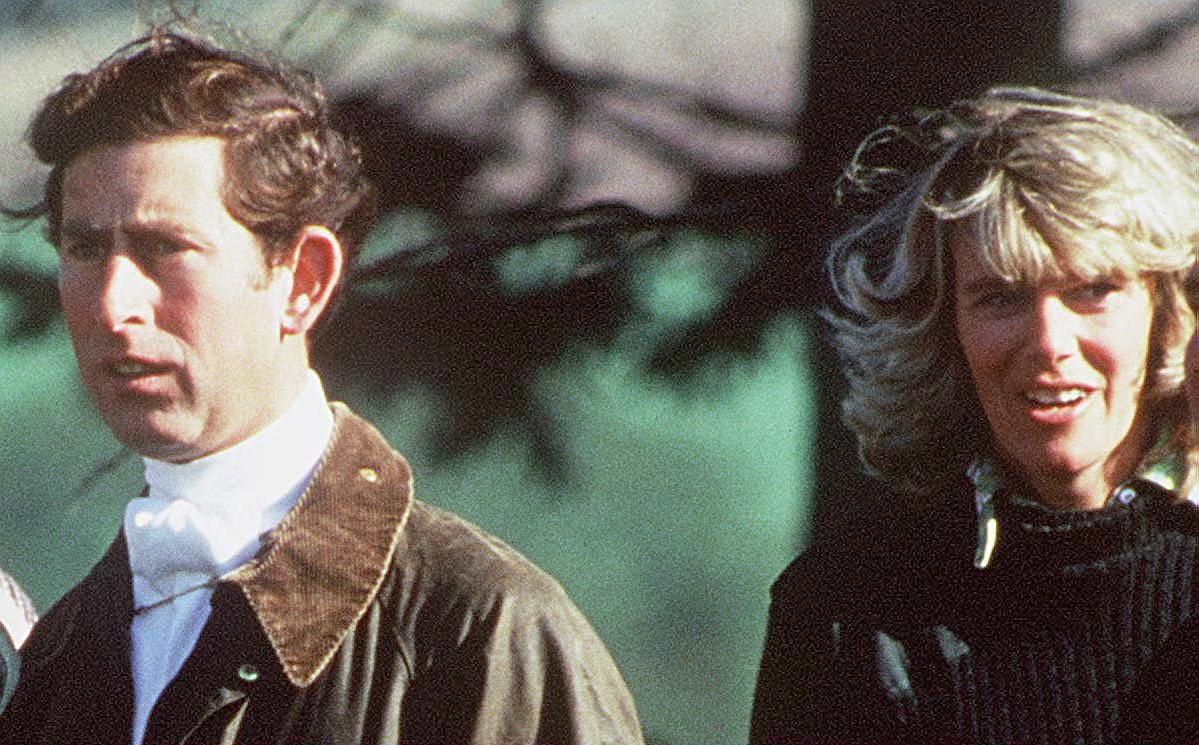 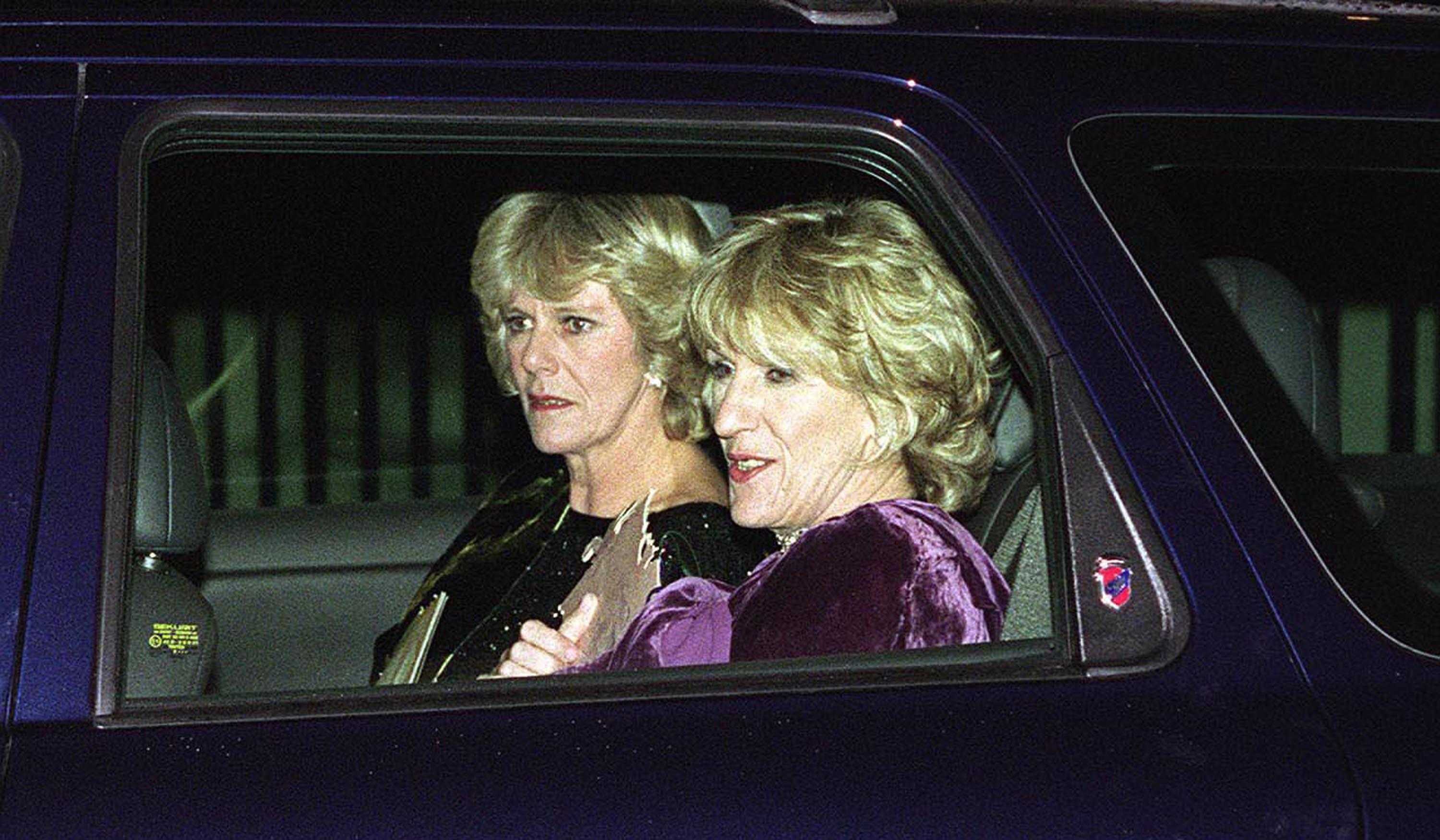 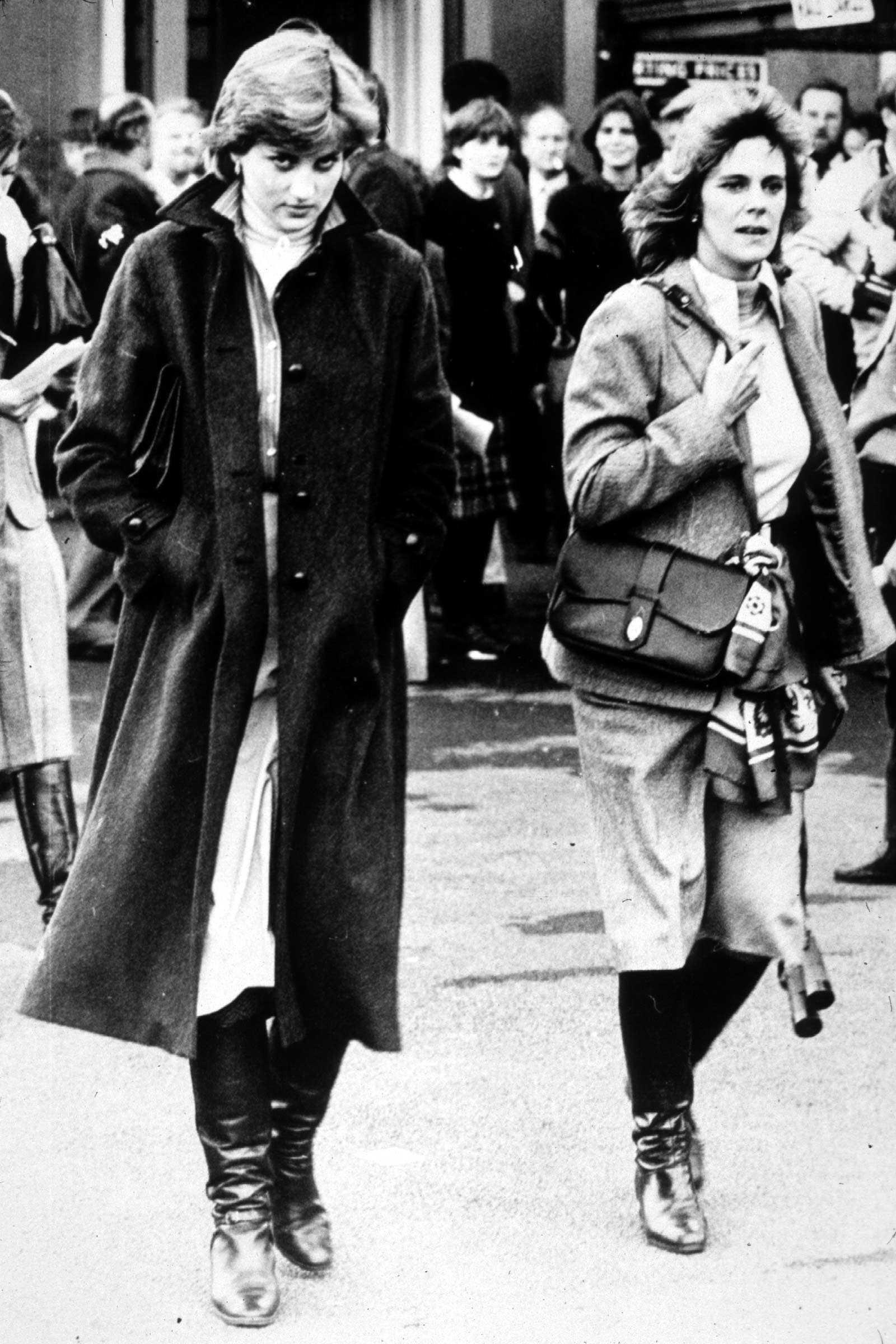 The secretly recorded tapes claim when the Princess found Camilla and Charles talking downstairs with a male friend she said: "OK boys, I’m just going to have a quick word with Camilla and I’ll be up in a minute."

Diana reveals Charles and the pal "shot upstairs like chickens with no heads".

The princess says she stayed "deathly calm" while telling Camilla that she knew about her and Charles' affair and apologised for "being in the way". 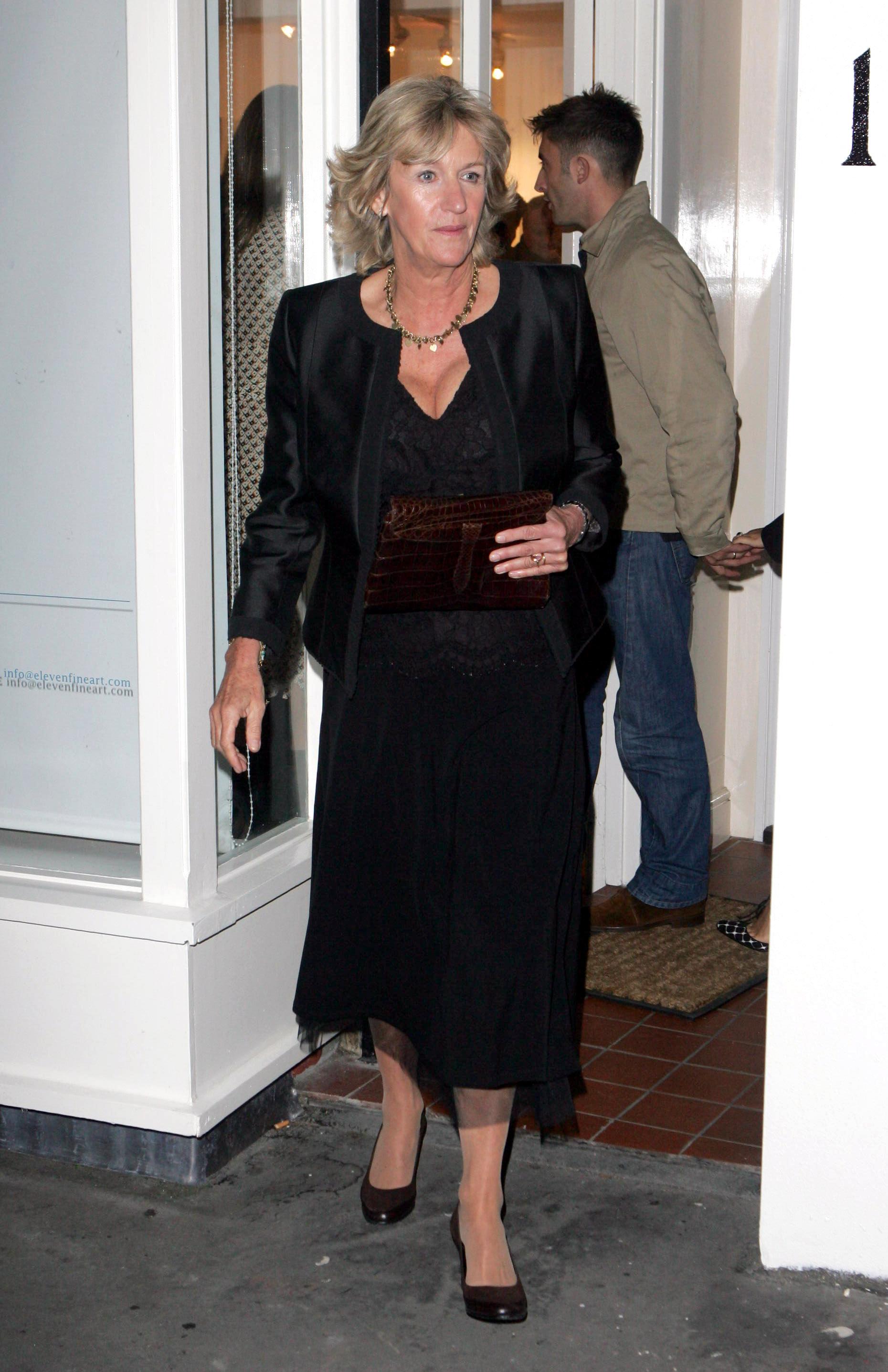 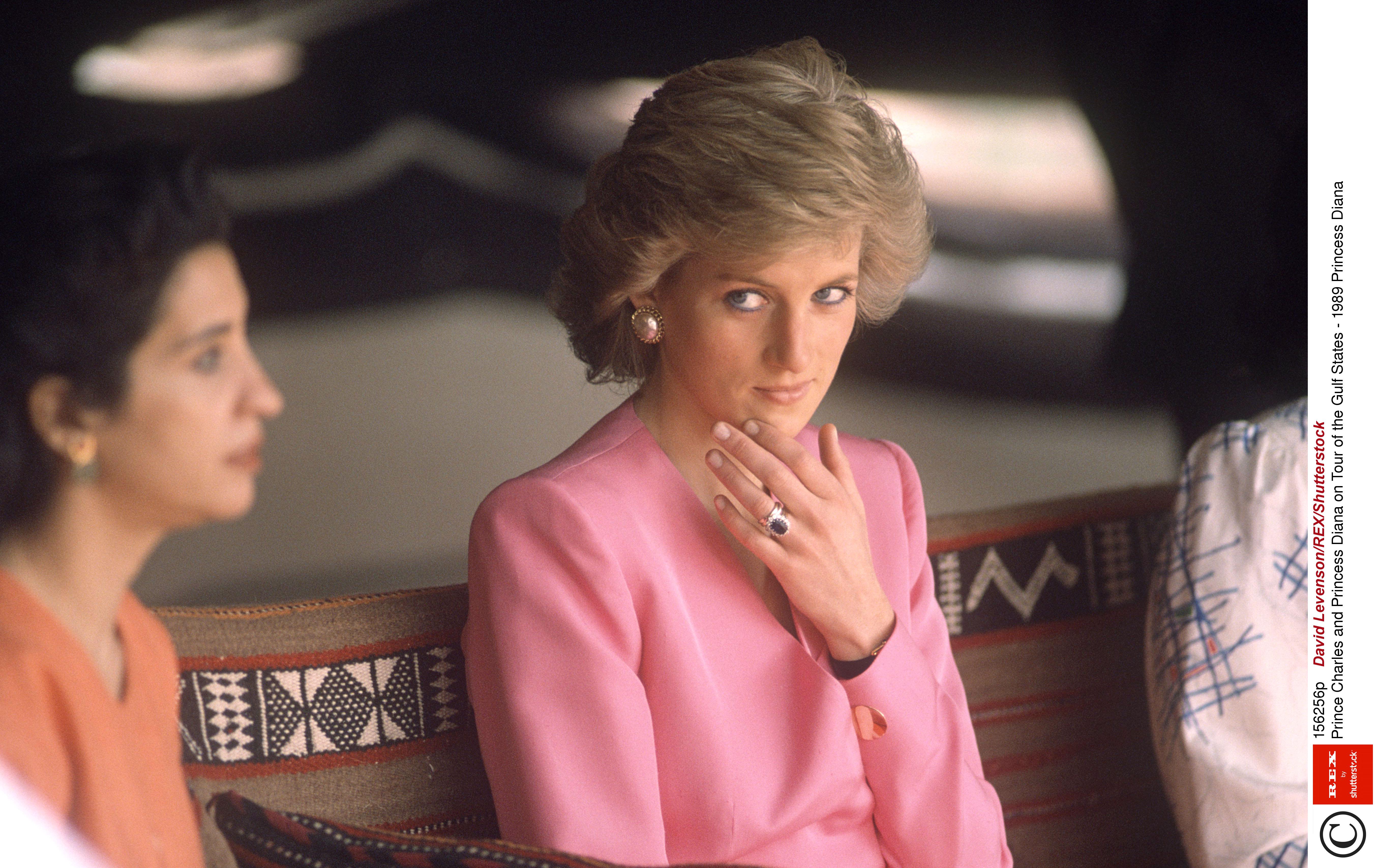 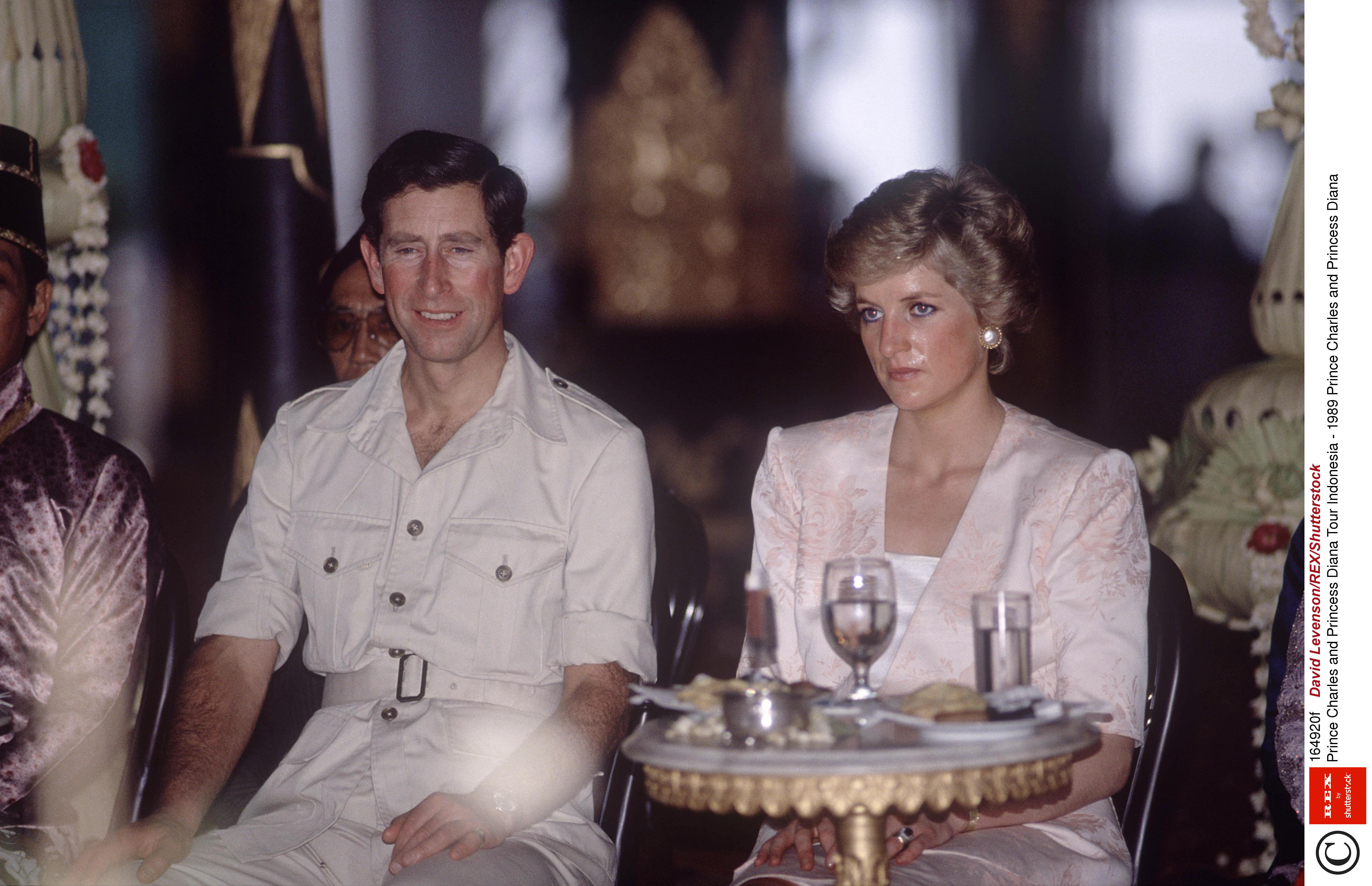 However, she did ask that Camilla not to treat her like an idiot.

When Diana said: "I know what’s going on between you and Charles and I just want you to know that", Camilla is said to have responded with "You’ve got everything you ever wanted.

"You’ve got all the men in the world fall in love with you and you’ve got two beautiful children, what more do you want?"

To which Diana responded: "I want my husband."

After the confrontation, Prince Charles took Diana home, and according to author Jessica Jayne in her book The Duchess of Cornwall: Camilla's Story and Secrets – the prince was furious and called Camilla to apologise.

This is the real reason behind why the Princess would keep her head down in public, and it wasn't because she was sulking.

Diana admitted that her sex life with Prince Charles was "very odd" until it eventually "fizzled out".

And another interview with the Princess reveals that she almost called off her wedding to him at the last moment.