But did you know there was another woman in Charles' life after his first romance with Camilla but before he met future wife, Diana? 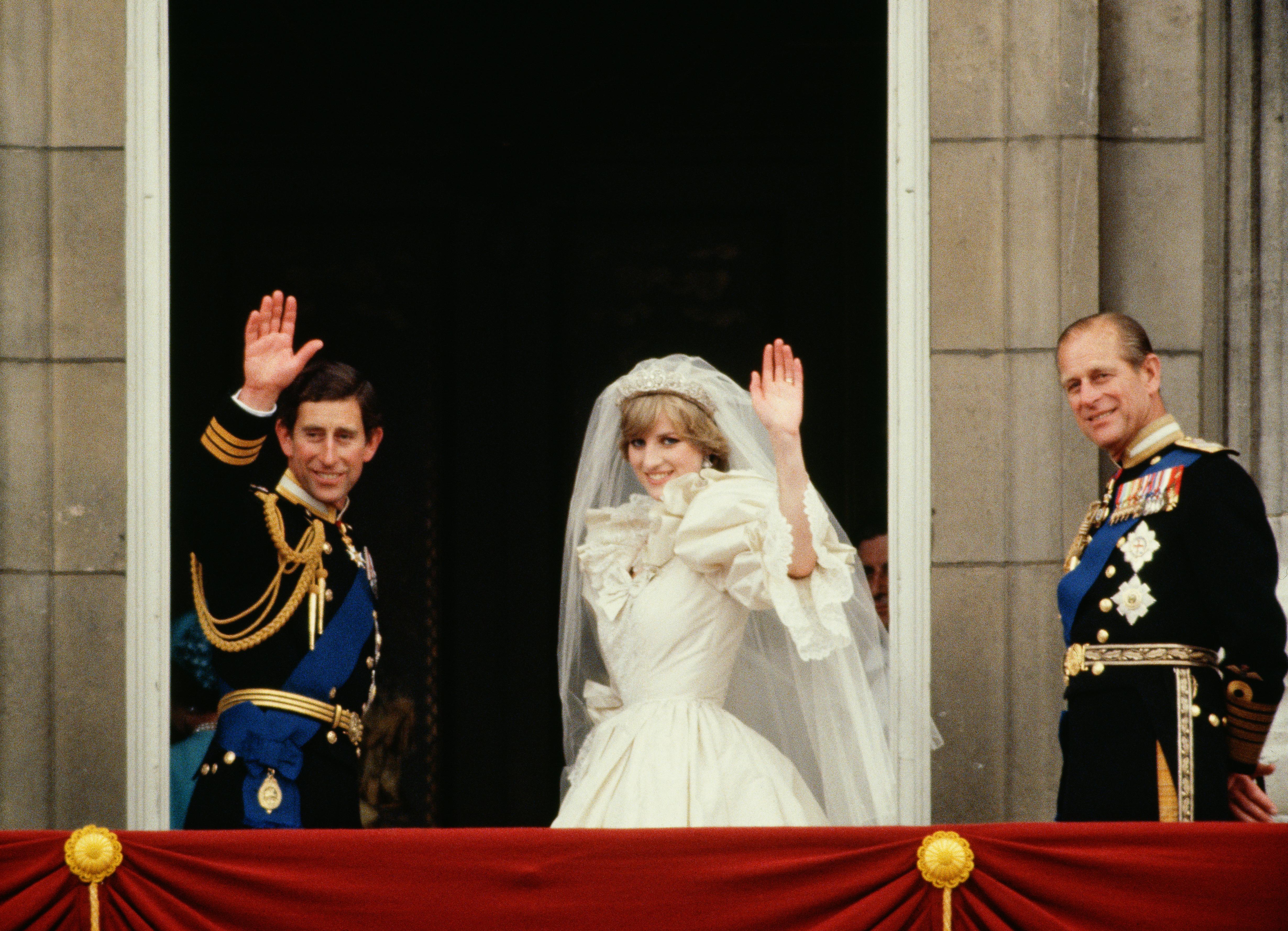 According to Channel 4's documentary, The Royal House of Windsor, Charles, in-between meeting Camilla Parker-Bowles and proposing to Princess Diana, the Prince of Wales' "honorary grandfather", Lord Mountbatten had tried to set him up with his granddaughter, Amanda Knatchbull.

The peer reportedly didn't want Charles to end up with Camilla.

Amanda was nine years younger than Charles and also his cousin.

"For years, Mountbatten was secretly lining Amanda up as a future queen," said the narrator. 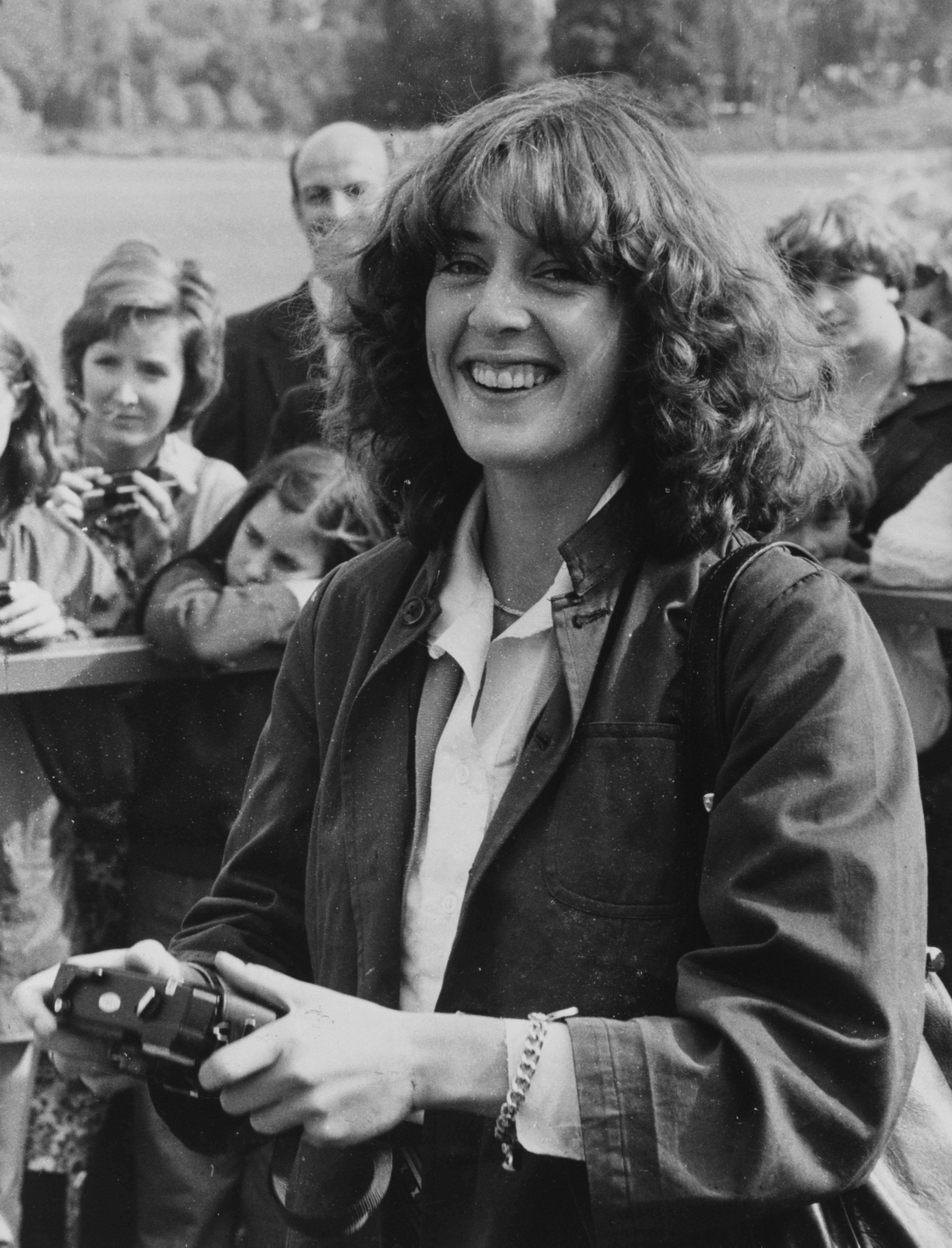 The documentary explained that in 1977, Charles took Amanda for a trip to the Caribbean on the Royal Yacht Britannia – where he popped the question.

"Charles turned to her and says: 'Will you be my wife?' and she said no," said the narrator.

"They'd been together a lot, and I think that actually the relationship was too close. 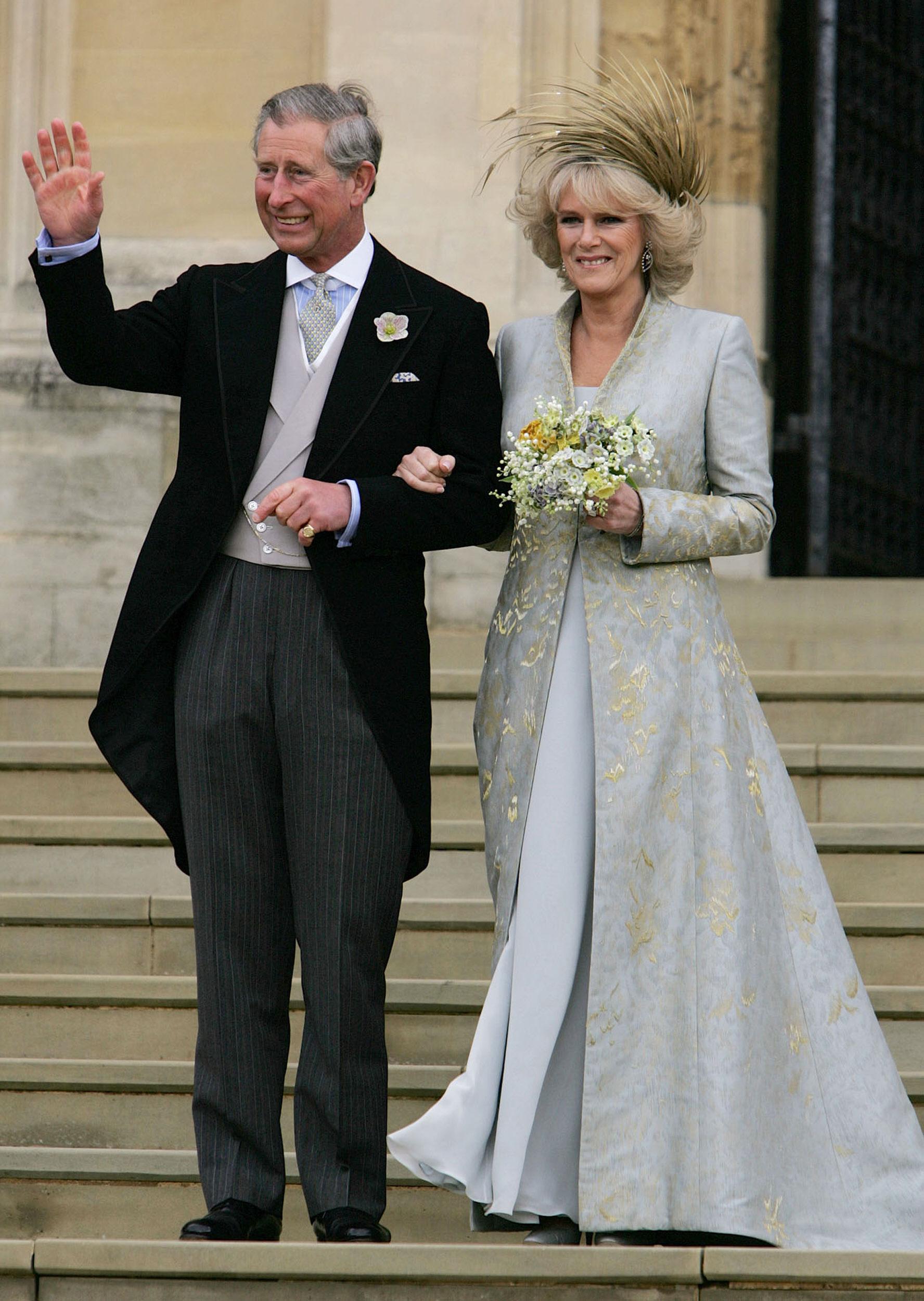 Charles went on to marry Camilla, Duchess of Cornwall in 2005 and Amanda ended up marrying author Charles Vincent Ellingworth.

The pair have three children together. 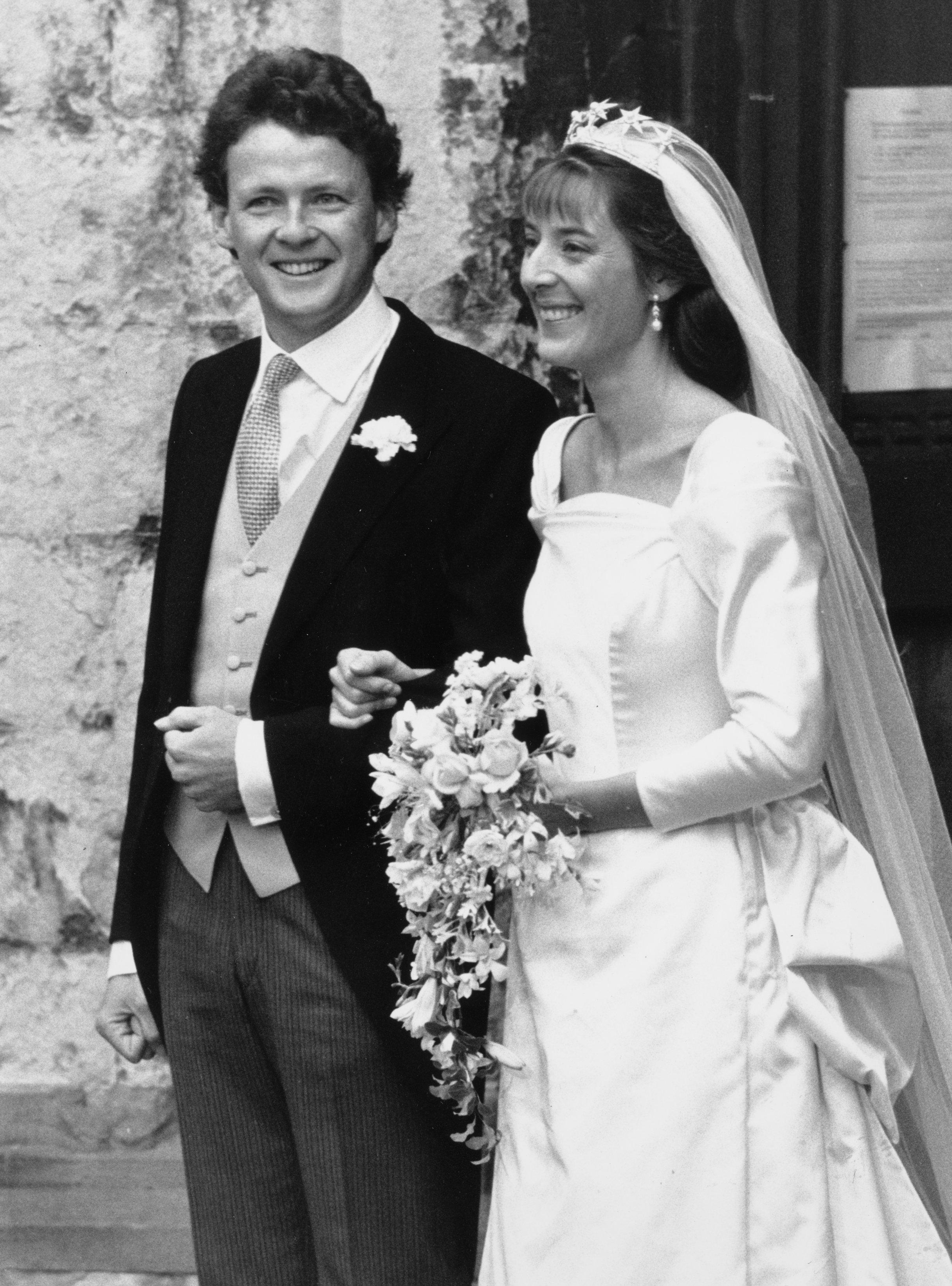 The documentary also claimed Lord Mountbatten had urged Charles to "sow his wild oats" before he settled down and married.

It’s claimed the Royal Navy officer took Charles under his wing, writing to him about sex and relationships during his twenties.

And the young prince did have several girlfriends before his marriage to Diana.

Prince Charles is rumoured to have had an affair with Lady Dale Tryon, who he nicknamed Kanga.

Prince Charles reportedly said Lord Mountbatten was “the grandfather I never had” after his own, King George VI, died when was three.

But Lord Mountbatten never saw his beloved great-nephew wed, as he was murdered in 1979 when the IRA blew up his boat of the coast of Ireland.

Earlier this week, we showed you Prince Charles’ 70th birthday family portrait is VERY similar to a shoot he did with Princess Diana.

We also revealed the Queen uses a knife and fork to eat BANANAS for fear of gobbling ‘like a monkey’, former royal chef reveals.