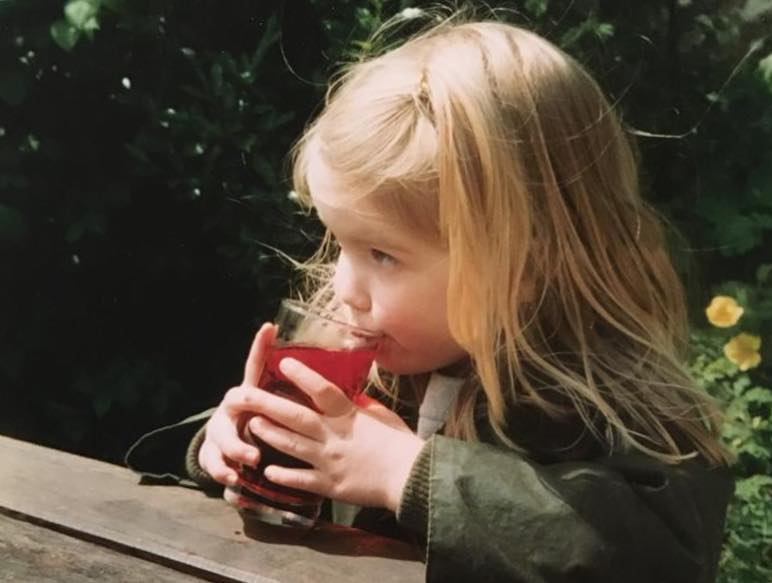 It is hardly surprising – Princess Diana is after all Charlotte's paternal grandmother.

And it's not even the first time the uncanny resemblance has been pointed out.

Last November another photograph which Kitty posted on her Instagram page of her first day of school had fans gasping in delight.

Yesterday Kitty, tagging the photo as being taken in Northamptonshire, simply wrote: "Mamma" with a  heart emoji. 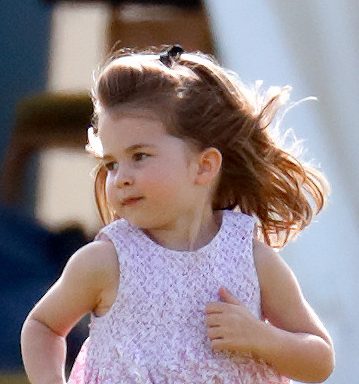 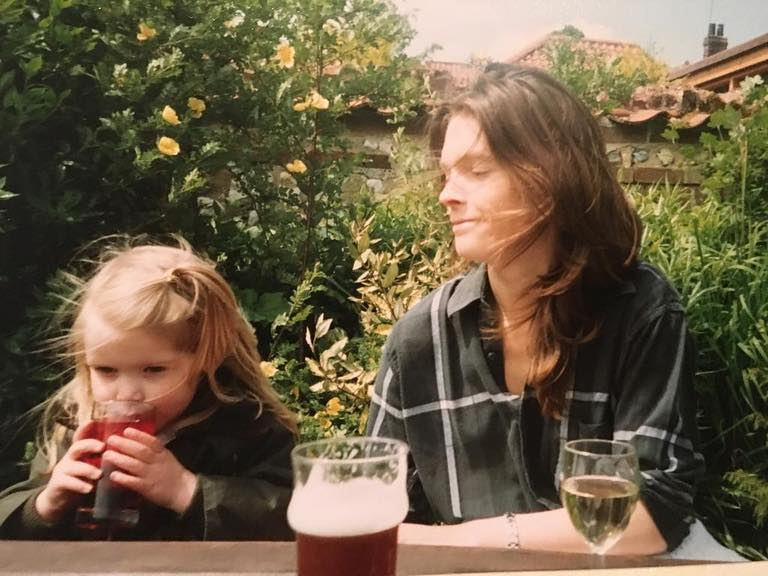 In the first photo – taken at the same time – she posed alongside mum Victoria Aitken, but in the second – which fans said most closely resembled Charlotte – she was alone.

One fan wrote of Kitty, whose dad is Diana's brother Charles Spencer: "Like Charlotte."

Another person added: "In the second picture, you look so much like Charlotte."

Janet added: "I see bits of Princess Charlotte in you." 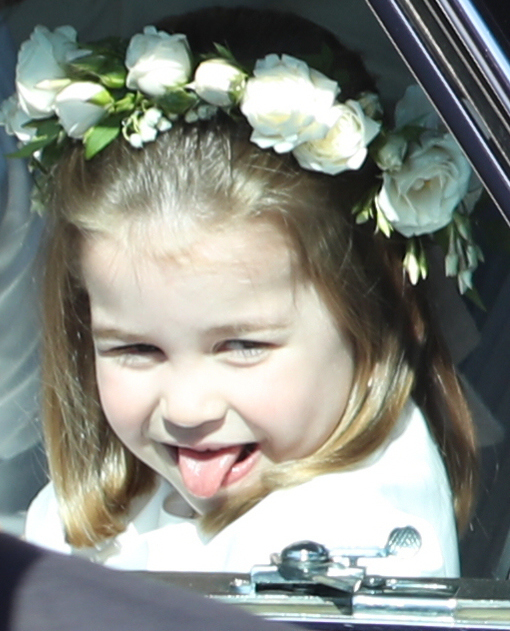 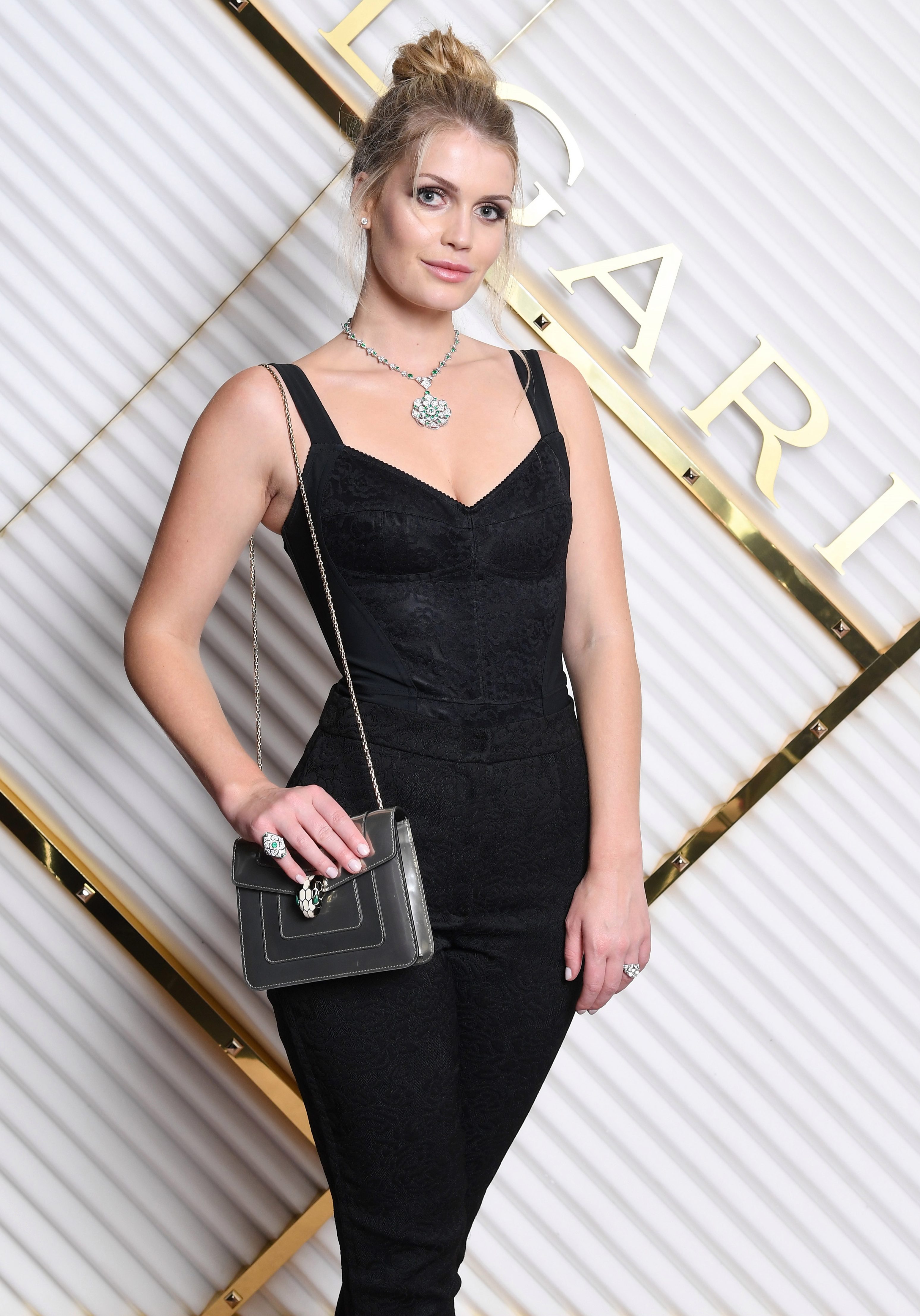 Others added: "I can't wait Princess Charlotte when she grows up… she really really looks like you."

Another added: "Is it Charlotte?"

Royal fans, meanwhile, have often commented on Charlotte's resemblance to Diana – and we previously revealed just how much she looks like her dad Wills in all these shots.

Previously we told how Kitty signed an ambassador deal for a gem brand.

And the similarities between Kitty and Princess Di left people stunned.