A shocking investigation by the Sunday Times has revealed more than 100 prostitutes are operating out of a block of flats in Chelsea, owned by property tycoon Christopher Moran. 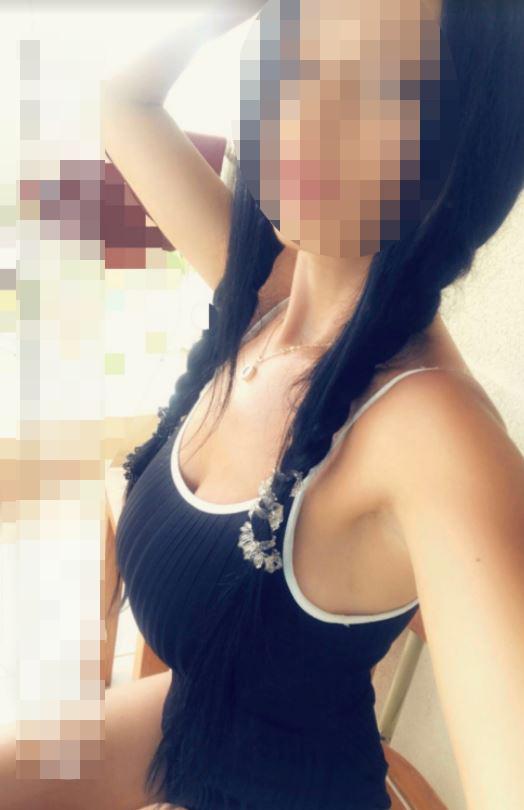 The findings suggest Chelsea Cloisters could be the “biggest brothel” in Britain. It is allegedly so prolific that frequent customers refer to it as the “infamous 10 floors of whores”.

Elana*, from Bucharest, Romania, has lived there for three years and her half-naked pictures appear on numerous websites that advertise women in the building.

She offers a “girlfriend experience” – which includes sex – and charges clients £150 an hour, £50 of which goes to the listing websites, who regularly send people round to collect the cash. 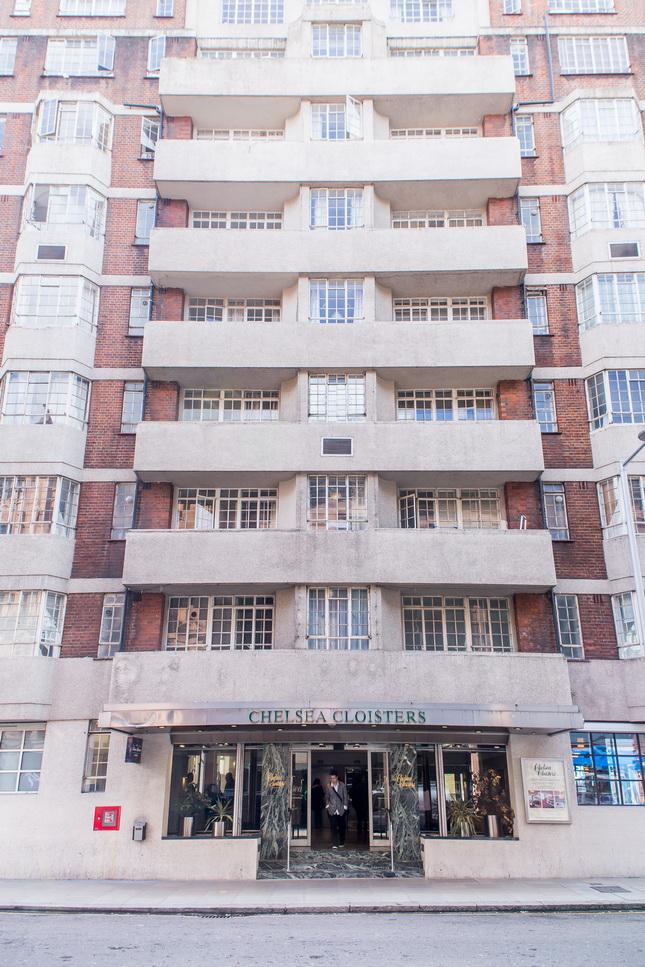 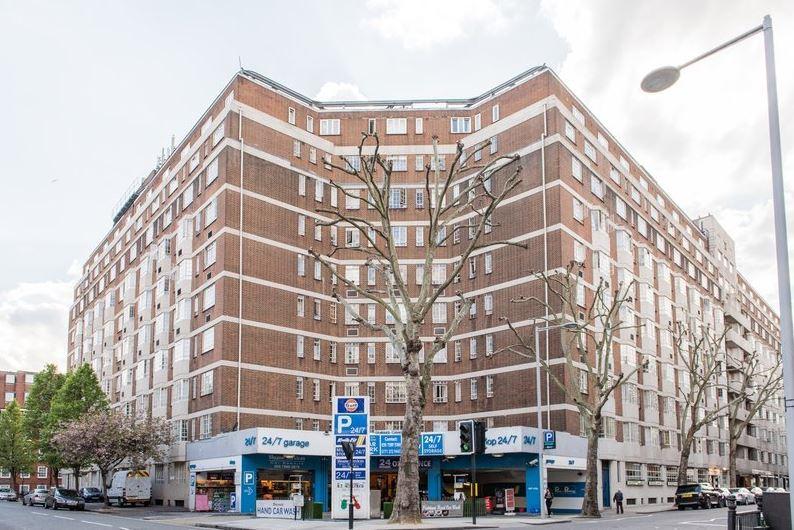 Her rent costs over £3,000 a month for a cramped studio flat and she entertains up to four or five “clients” a day, she told the Sunday Times.

Having previously worked as an escort in Paris, Elena is now competing with “a lot” of other women in the building that offer the same service, including her friend in the neighbouring apartment.

On a prostitute review website, one man boasts how he pushed a woman up against a wall by her throat before performing a violent sex act on her.

One website states on its homepage: "For the punters that knows best, the Chelsea Cloisters in London SW3 has always been notorious place for accommodating sexy London escorts in London. And the tradition continues today (sic)." 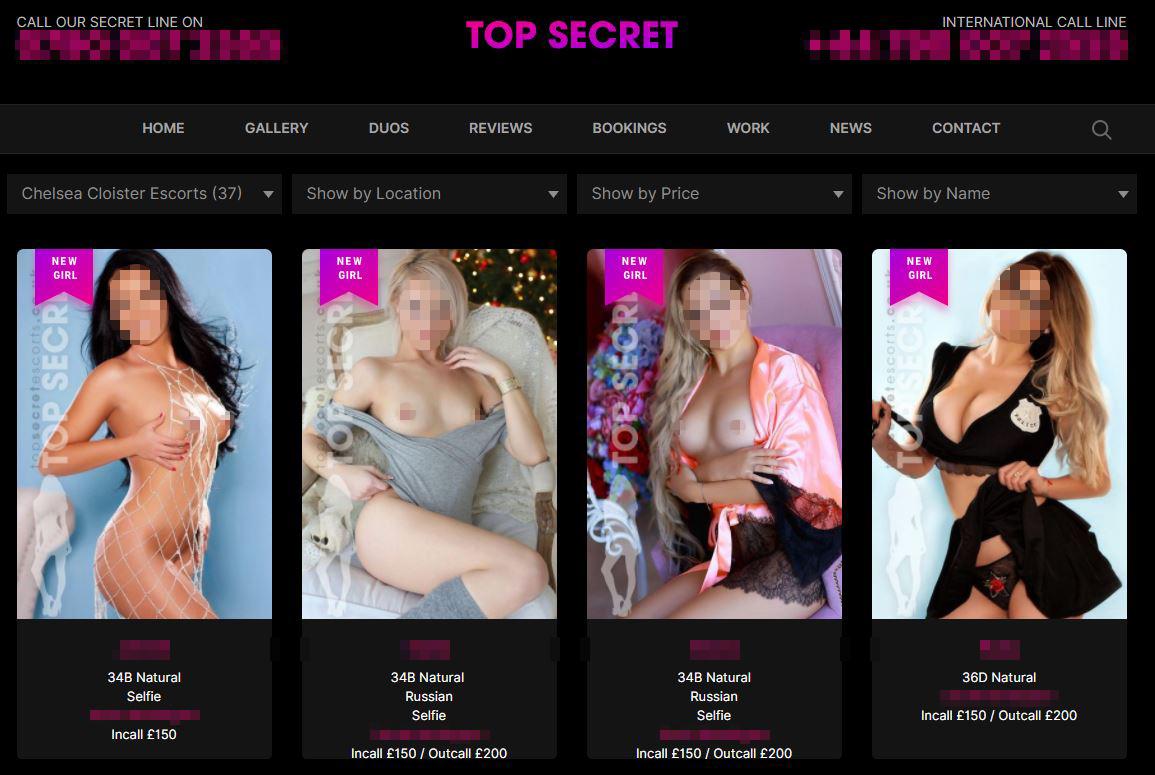 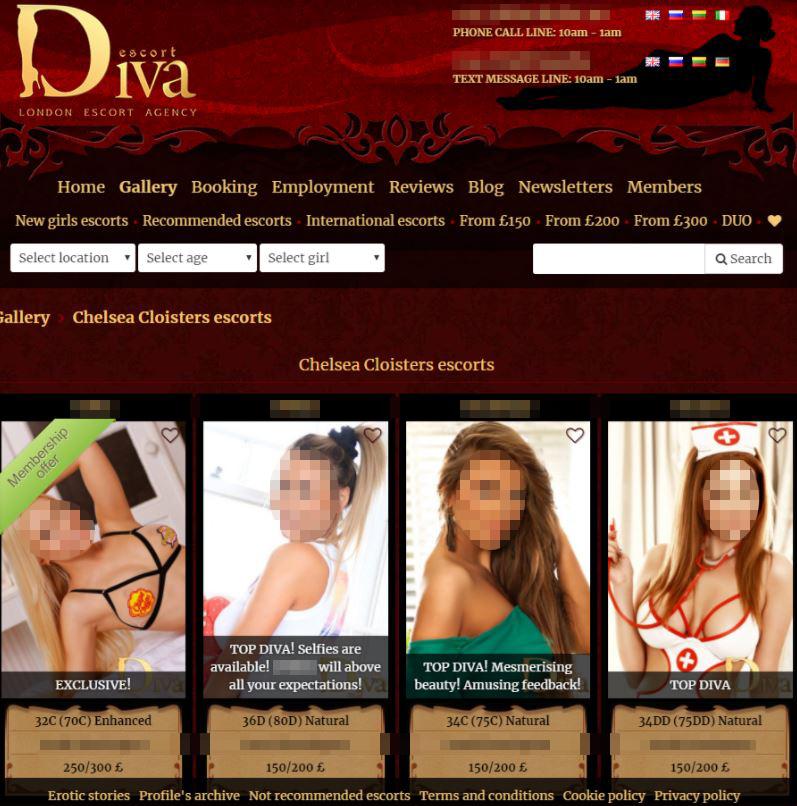 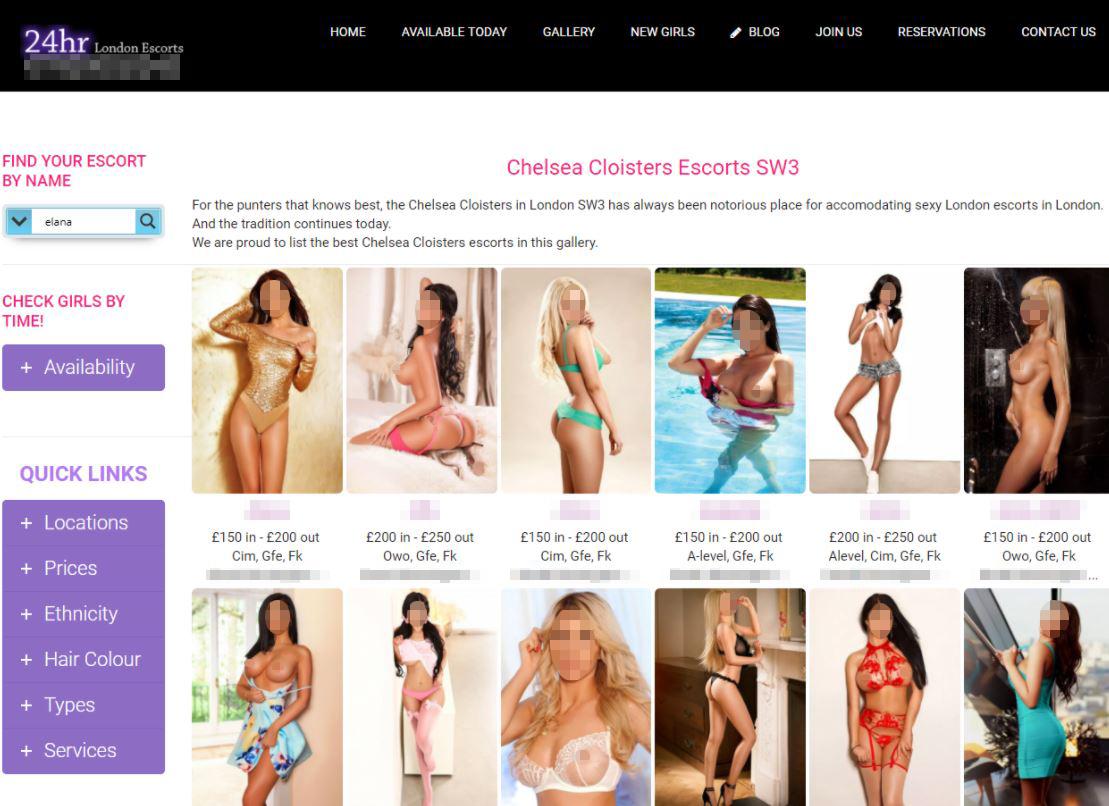 According to the Sunday Times Rich List, Moran , 70, has a personal fortune of £404million and mixes with members of the Royal Family, including the Queen and Prince Harry.

He makes £8million a year in revenue from the flats in Chelsea Cloisters and has donated more than £290,000 to the Conservative Party, both personally and from his business accounts.

Sunday Times reporters made 40 bookings with prostitutes who used 23 flats within the 670 apartment block – 15 of which are rented from Moran’s company.

There is no suggestion Moran has any involvement with the prostitution. 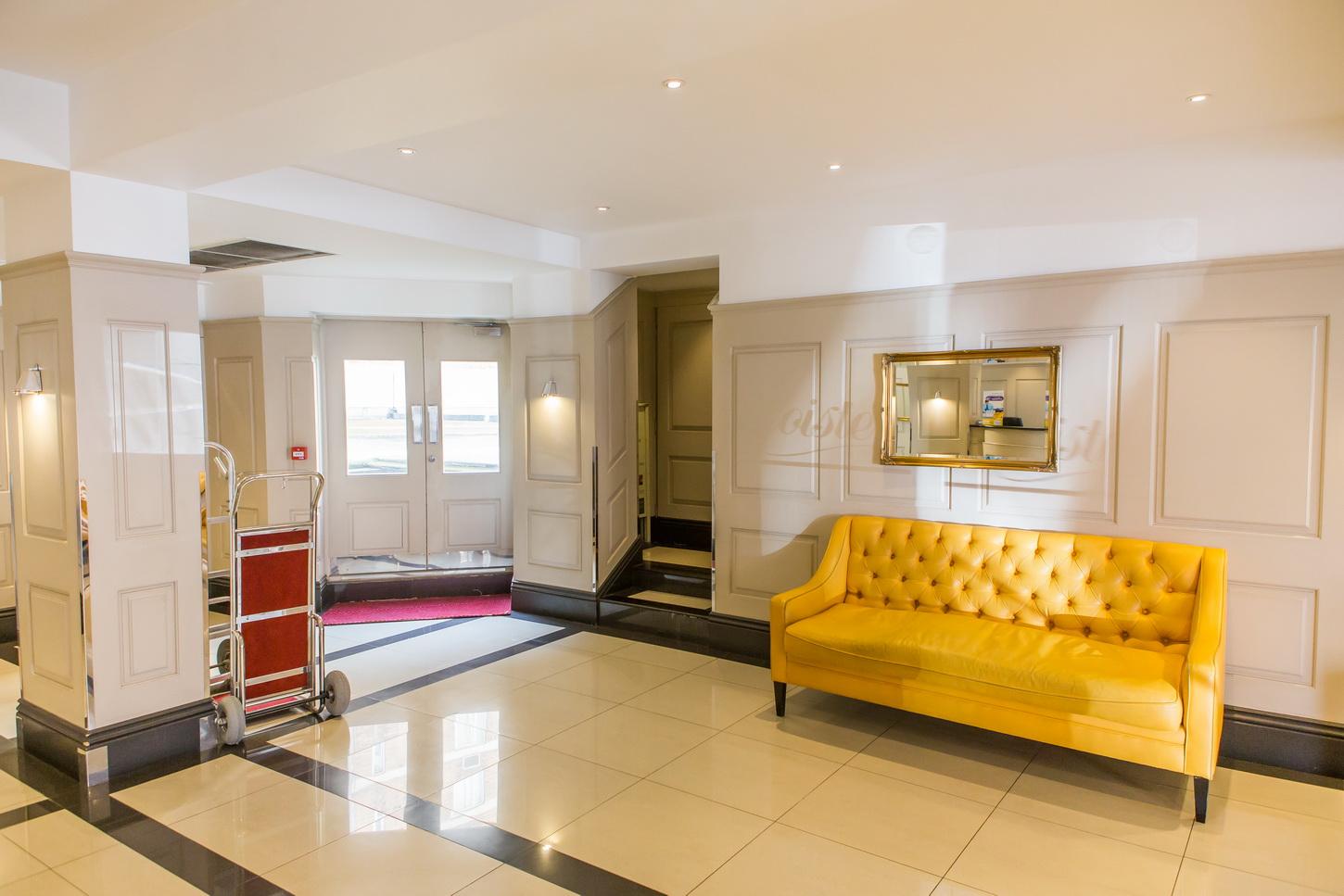 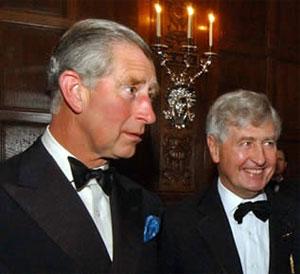 In a statement put forward by Moran’s lawyers, he said his management took a “zero-tolerance” approach to prostitution in the building.

A parliamentary report on the sex trade last year identified Romania as the worst country for victims of sexual exploitation travelling to the UK.

A number of the women found to be using the flats for prostitution had arrived in the capital from Romania. 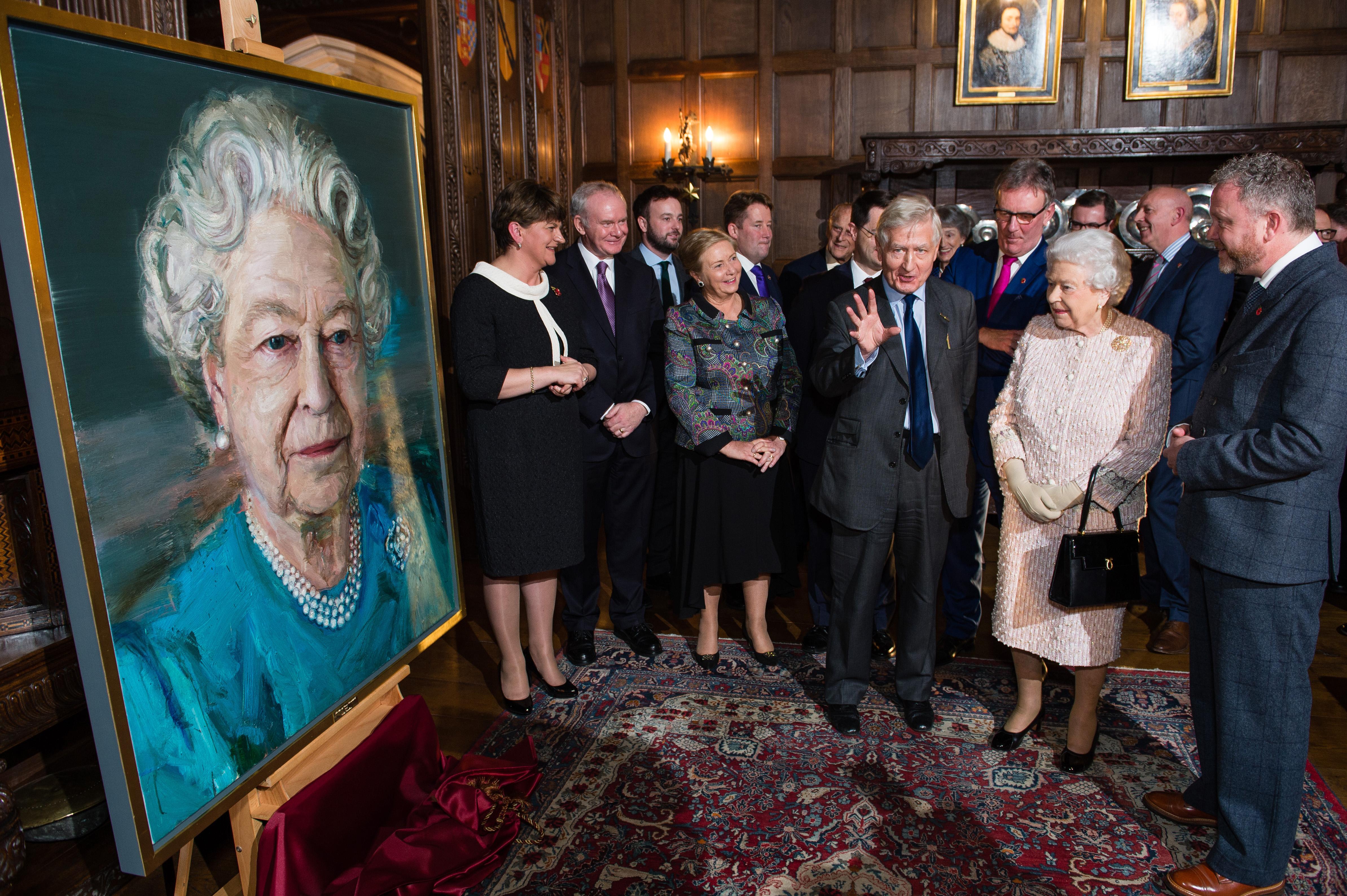 When the investigation was put to the head of human trafficking at New Scotland Yard, former UK anti-slavery commissioner Kevin Hyland said there had been “previous cases of [suspected] trafficking linked to Chelsea Cloisters”.

Labour MP Gavin Shuker, who chaired the all-party parliamentary group which penned a report on the sex trade earlier this year, is calling for Theresa May to give the money donated by Moran to charities that assist victims of human trafficking and “use her powers to change the law to tackle demand”.

He said the investigation’s findings suggest Chelsea Cloisters could be the “biggest brothel” in Britain.

*Names have been changed.

We previously told how a single mum was forced into prostitution to make £30 after waiting Eeight weeks for Universal Credit.