Home » Fashion » Queen Mother 'never really got along' with Prince Philip and was annoyed he installed phones at Buckingham Palace, documentary claims

Queen Mother 'never really got along' with Prince Philip and was annoyed he installed phones at Buckingham Palace, documentary claims

Called The Queen Mother, the first episode of the two-part series, called The Reluctant Queen, delves into her family relationships. The documentary claims the mother of Princesses Margaret and Elizabeth didn’t see eye to eye with her son-in-law Prince Phillip, now 97.

The documentary suggests they ‘never really got on’, and clashed on a number of issues.

The pair are said to have argued over his installation of telephones at Buckingham Palace, and his removal of the footmen who used to carry messages between the royals. 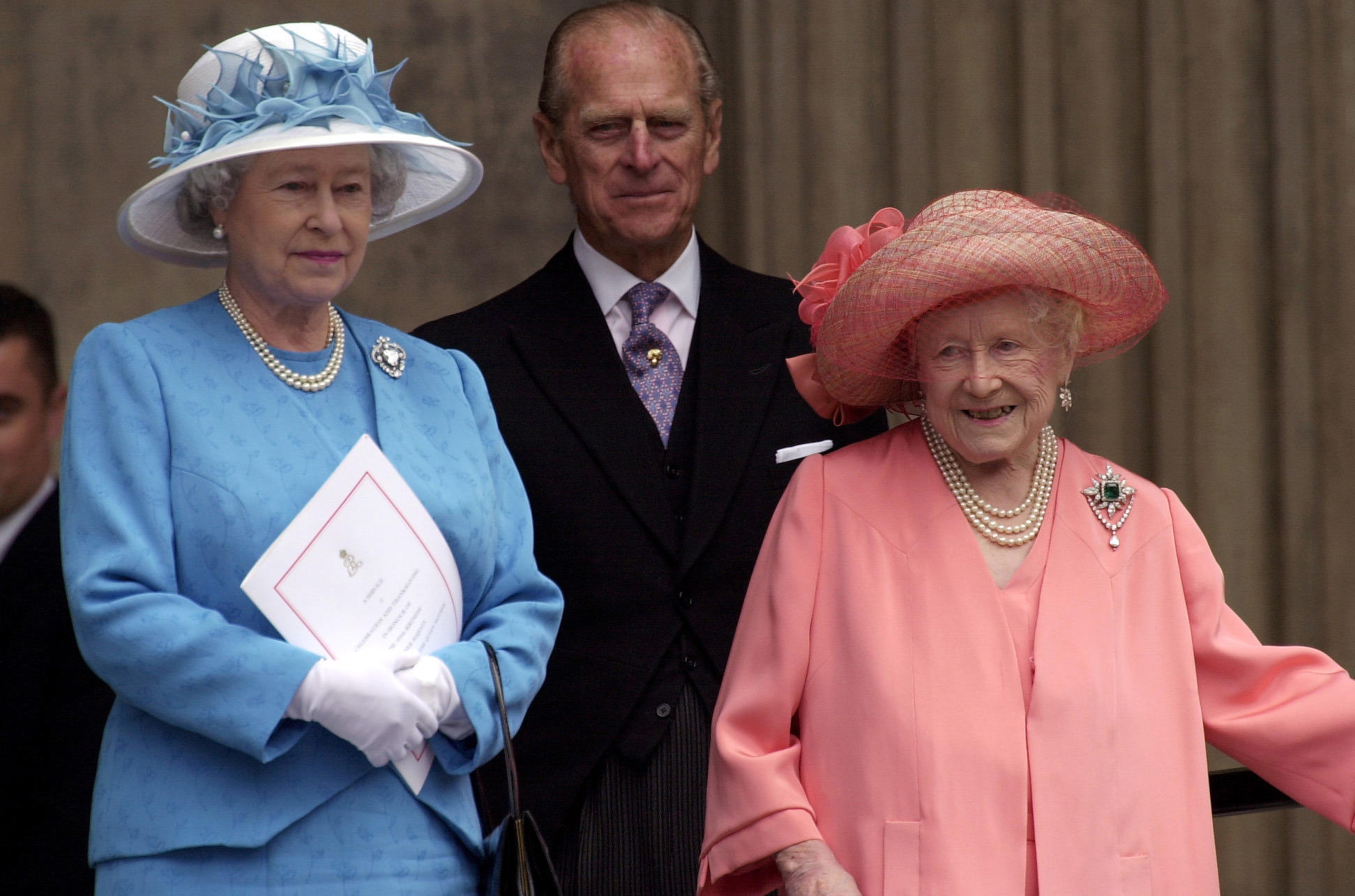 It’s claimed she disliked his ‘progressive’ view of technology – with the Duke of Edinburgh also behind the mastermind behind broadcasting the Queen’s coronation.

The first ever royal coronation to be televised, it was watched worldwide by more than 27 million people – unparalleled at the time.

Not just technology, but it’s claimed she was against the move from Buckingham Palace to Clarence House, which she branded ‘small and horrid’. 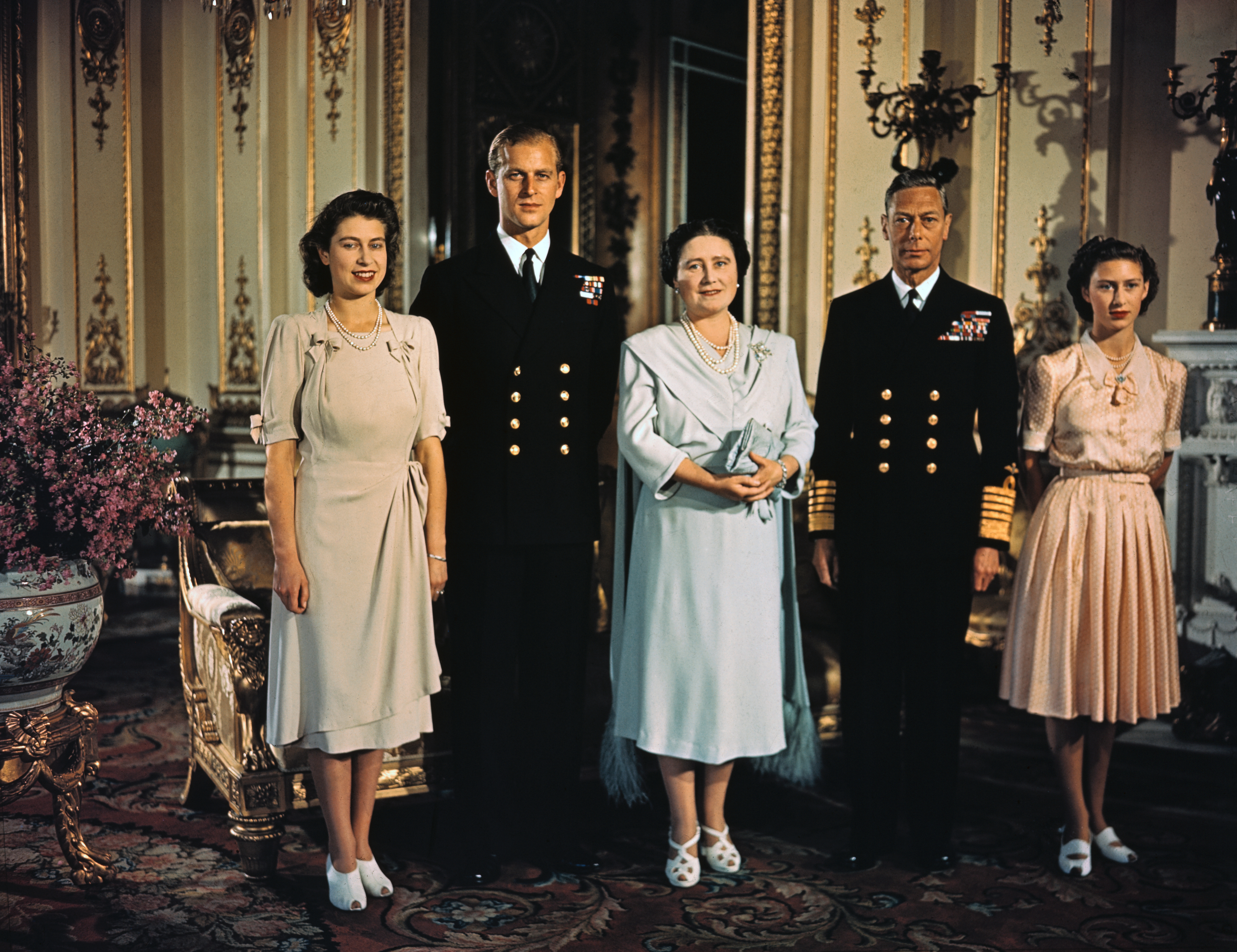 The Queen Mother’s dislike of Prince Phillip is well known, with Netflix's 'The Royal House of Windsor' also referencing their rocky relationship.

The show said: “The Queen Mother was wary of Prince Philip.

“She thought he bullied his son and failed to appreciate how sensitive he was.”

A powerful force in the royal family, she is also said to have had an influence on her brother-in-law’s, King Edward VIII, relationship with Wallis Simpson. 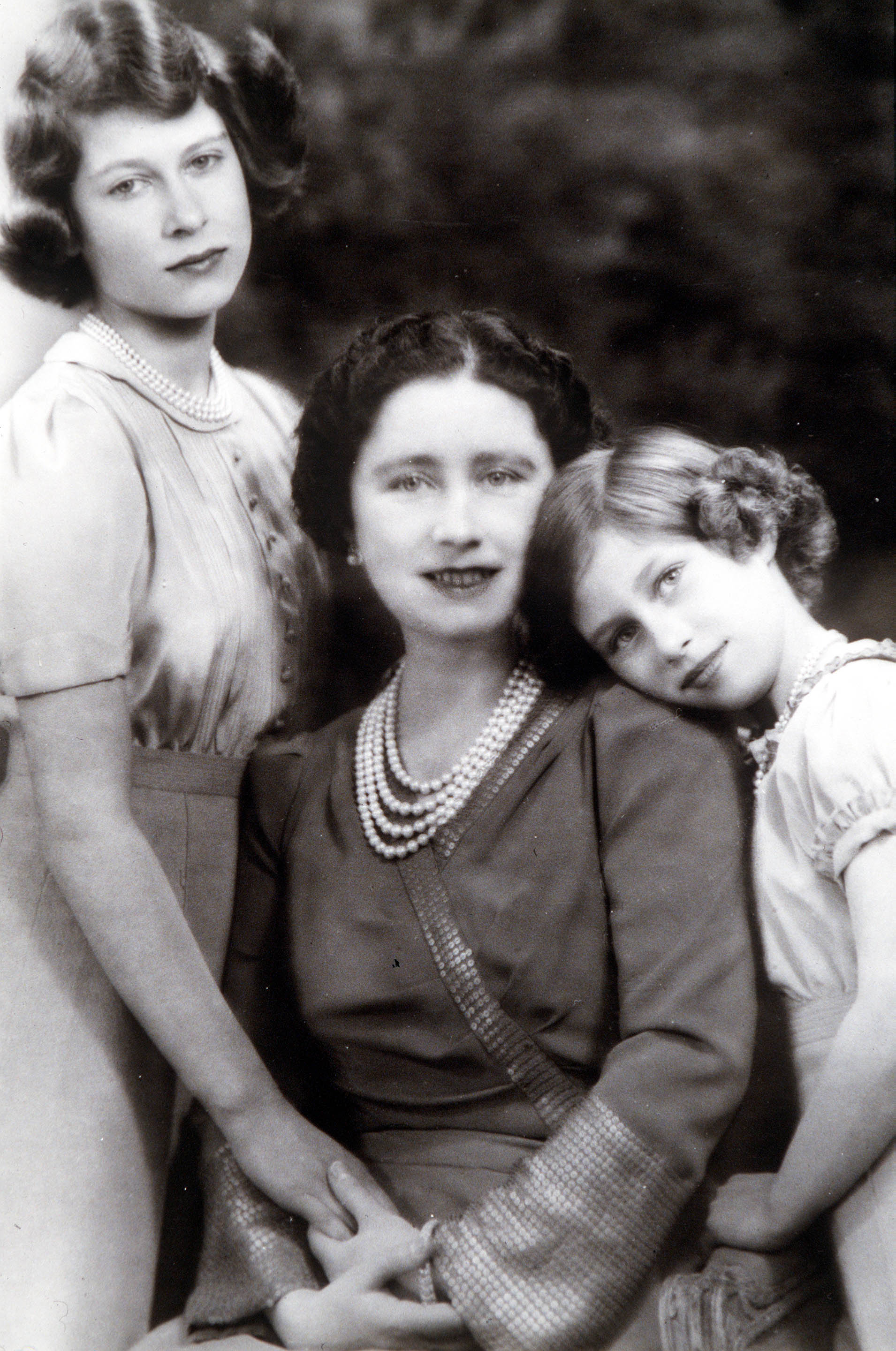 As Queen Consort, it’s rumoured that she used her clout to deny the divorced American the title Her Royal Highness.

Following Edward's abdication after 11 months – thrusting her husband and family into the spotlight – she was furious and reportedly banned her family from attending his wedding in France, and was instrumental in Edward’s decision to remain there for the rest of his life.

Despite her feelings towards Prince Philip and her brother-in-law, she is said to have got on well with her own in-laws, and was generally liked. 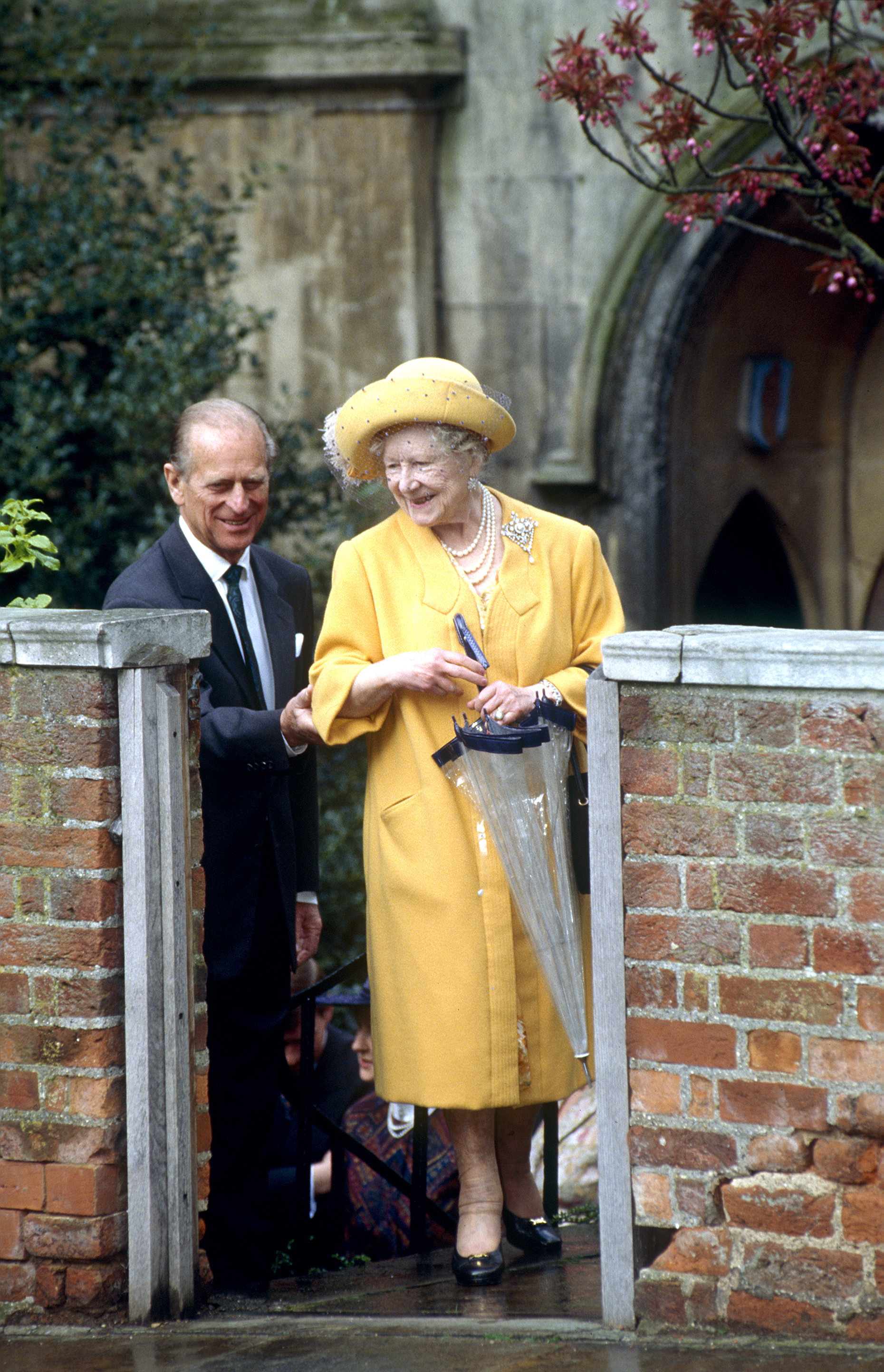 Royal biographer Jane Ridley said: "She's always been a social success, ever since she was a little girl everyone adored her.

"Very funny, very witty. everybody always wanted to be with her. She came into a room and it lighted up."

The second episode of the show, called The Lost Year, airs on Saturday at 9.30pm.

Well before Meghan Markle, The Queen Mother was herself described as a ‘breath of fresh air’ for the royal family.

However, The Queen Mother and Meghan aren't the only commoners to marry into the royal in recent times, with Kate Middleton also taking up the mantle.

The Duchess of Sussex has still not received her British citizenship, meaning her baby with Prince Harry will become the first Anglo-American born into the royal family.