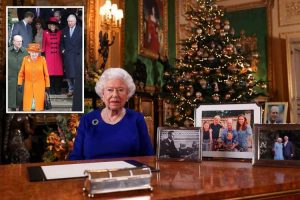 THE Queen has torn up her Christmas plans over Covid fears.

Her Majesty, 95, has been forced to scrap her traditional trip to Sandringham, Norfolk, as the UK battles rapidly rising cases of the Omicron variant. 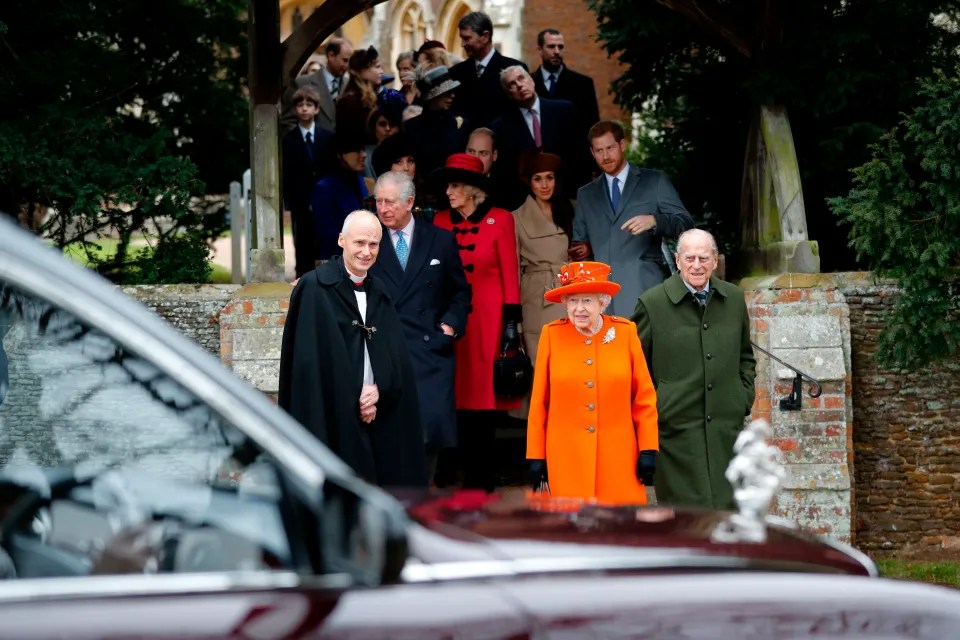 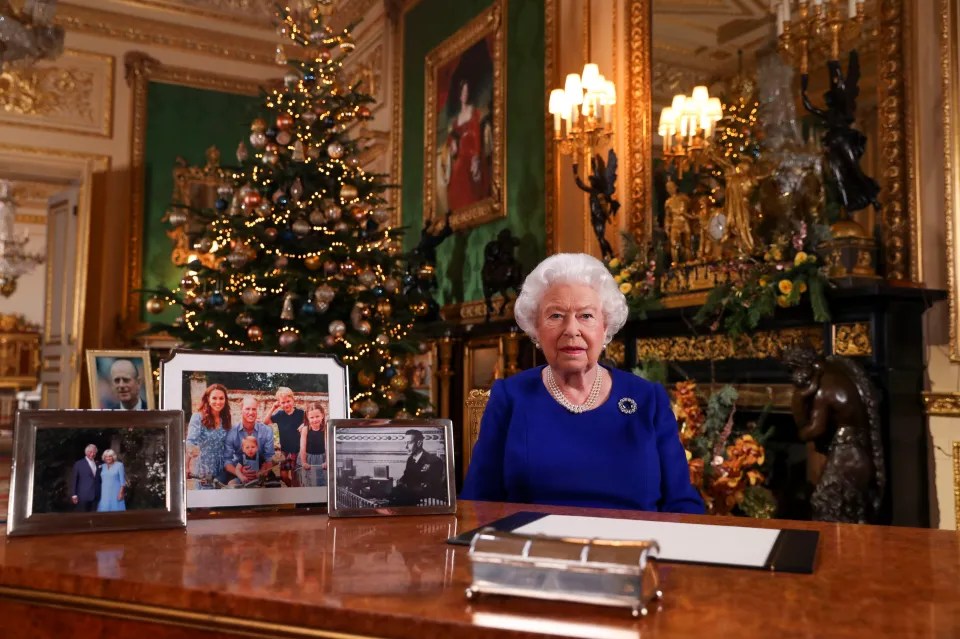 She had hoped to celebrate the festive period at her favourite country retreat – as she has done for decades.

But instead, the monarch will stay at Windsor Castle for the second year running.

Last Christmas was the first in 32 years that Her Majesty had not been at Sandringham for the holiday.

She spent the big day shielding at Windsor with her late husband Prince Philip, who died in April aged 99.

And this year's scenes look set to be rather similar, with the Firm avoiding contact with as many people as possible as daily infections in the UK again soar past 90,000.

It is not yet known who, if anyone, will join her on December 25 as family members vow to keep the head of state safe.

The Queen has already pulled the plug on her festive family party amid virus panic.

It was announced last week that it was "with regret" her annual royal get-together lunch in the run up to the big day would not be going ahead as planned – but that it was "the right thing to do".

XMAS ON THE BRINK

The decision was described as "a precautionary one" as it was felt the festive lunch would "put too many people's Christmas arrangements at risk if it went ahead".

Buckingham Palace declined to comment further as it is a "private family event".

The Queen had been due to host The Duke and Duchess of Cornwall, among 50 or so other members of the Royal Family, at Windsor Castle on December 21.

There was due to be wine, crackers and a feast inside the castle – before the monarch set off for Sandringham for the big day itself.

Tuesday's party had been moved from Buckingham Palace to Windsor where the Queen remains on “light duties” after health scares.

Three of her four new grandchildren — August, Lucas and Siena — all born this year, had been expected to join the party.

But US-based Prince Harry, Meghan, Archie and their daughter Lilibet, who was also born this year, were not scheduled to fly over for the bash.

Then following the cancellation, rumours spread that the royals were set to call off their traditional Christmas Day walkabout over fears it could become an Omicron super-spreader.

Thousands of royal watchers normally gather to greet members of the Firm during their annual December 25 stroll, with some queueing from the early hours of the morning to catch a glimpse of the royal clan.

But aides have reportedly advised the monarch to close the gates to her private grounds to curb coronavirus transmission, The Mirror reports.

The Sandringham estate may not be closed altogether, but sources claim staff "fully expect" the famous footpath will be fenced off.

One said: "Of course everyone would love everything back to normal – but the situation is anything but."

The event was also shelved last year when daily infections were also on the rise and the UK entered lockdown.

Covid has caused a logistical nightmare for royal staff, with issues moving workers between sites and likely positive cases. 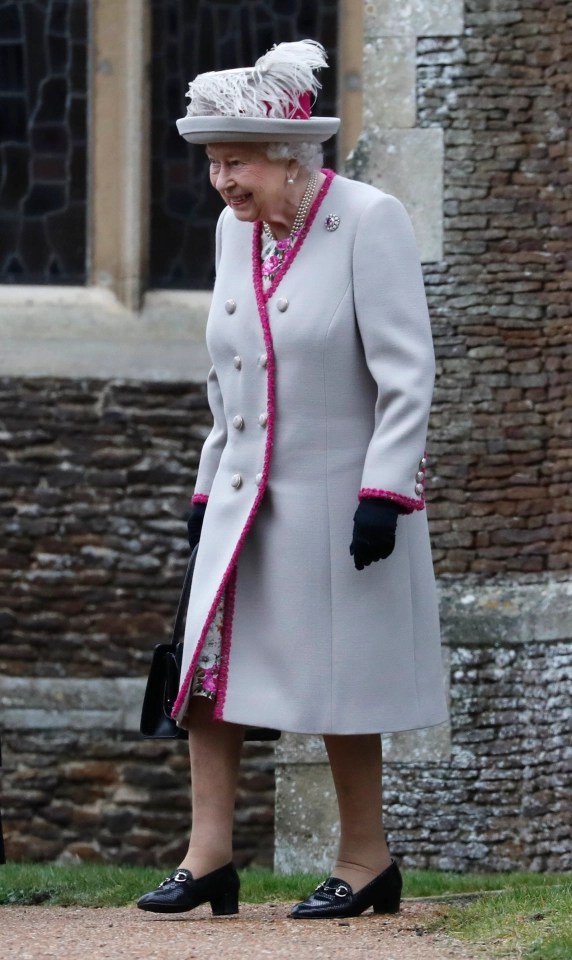