A Pew Report suggested that by the time today's 20 and 30-somethings reach 50, around 25 per cent will have never married. 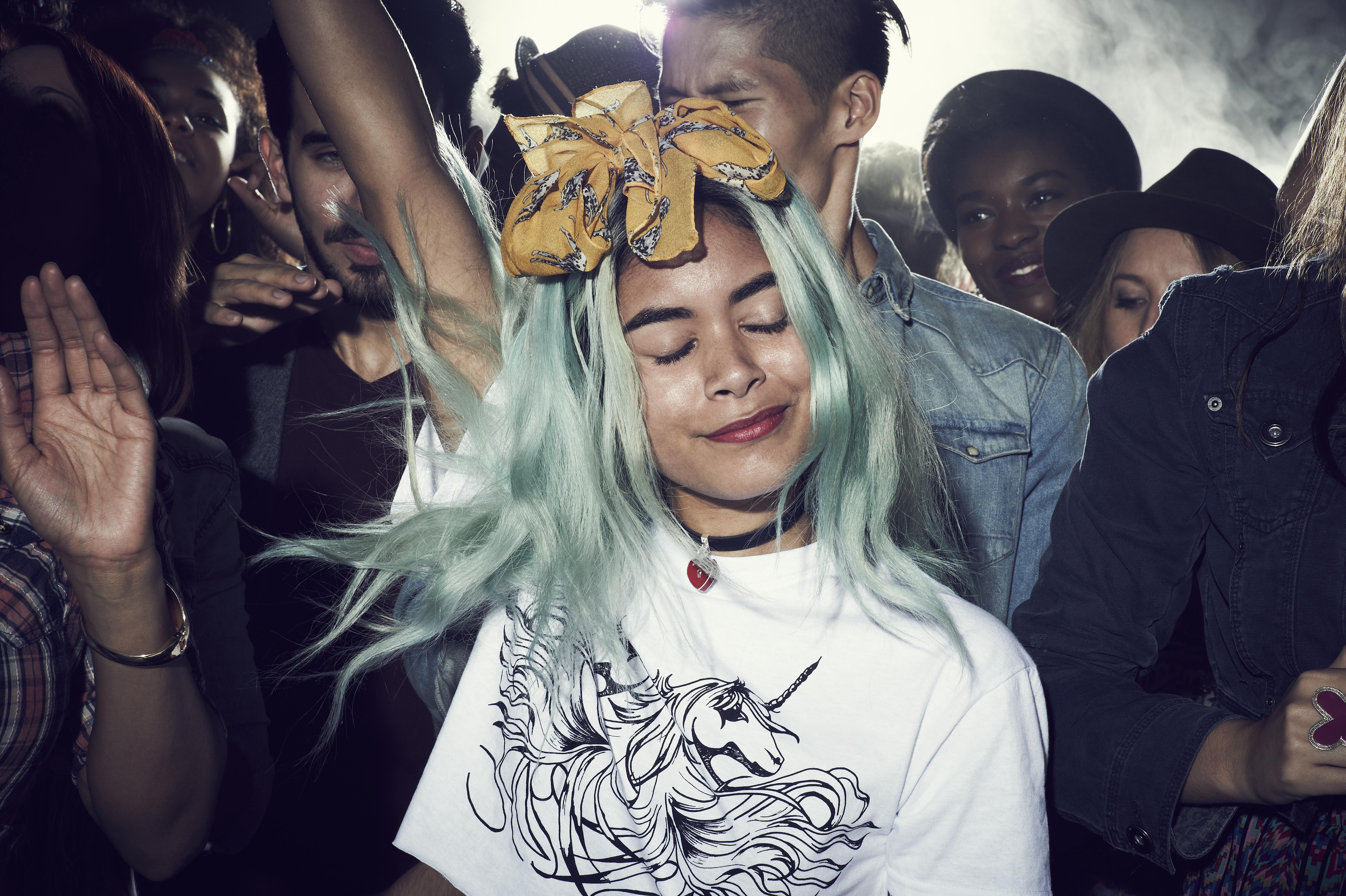 Critics claim this is because young people today are picky, commitment-phobes, however it's likely that they're refusing to settle for someone who isn't right for them and are truly happy when single.

Hollywood films and TV shows have drilled it into our heads that romantic relationships are the key to happiness and that those of us who have never 'found love' are missing out on an important part of life.

In her book, Singled Out, she discusses how those in their 20s and beyond are often met with the view that they are "less happy, less well-adjusted, and lonelier than adults of the same age who did have romantic relationship experience." 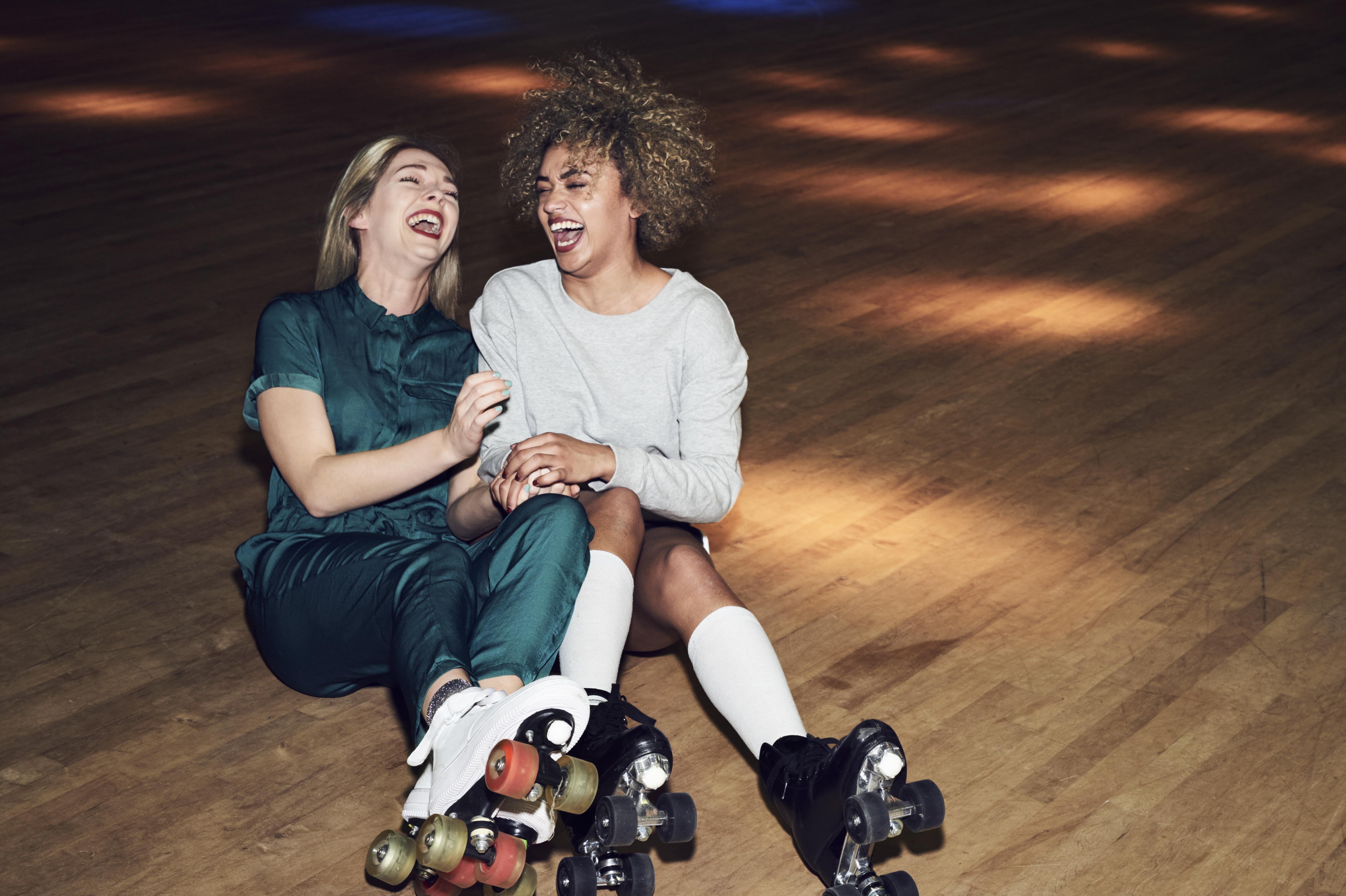 DePaulo, who is a Harvard PhD, argues that the benefits of getting married pitted against all the perils of being single are typically "grossly exaggerated or just plain wrong."

"But they’ll also loop in friends, ex-partners and mentors. It’s a bigger, more inclusive family of people who matter."

Long-term singletons are constantly having to defend their decisions to stay single. Lilly, 27, spoke to News.com.au about why she loves being single.

She said: "For me, the best thing about not being in a relationship is that I can live my life not worrying about someone else. 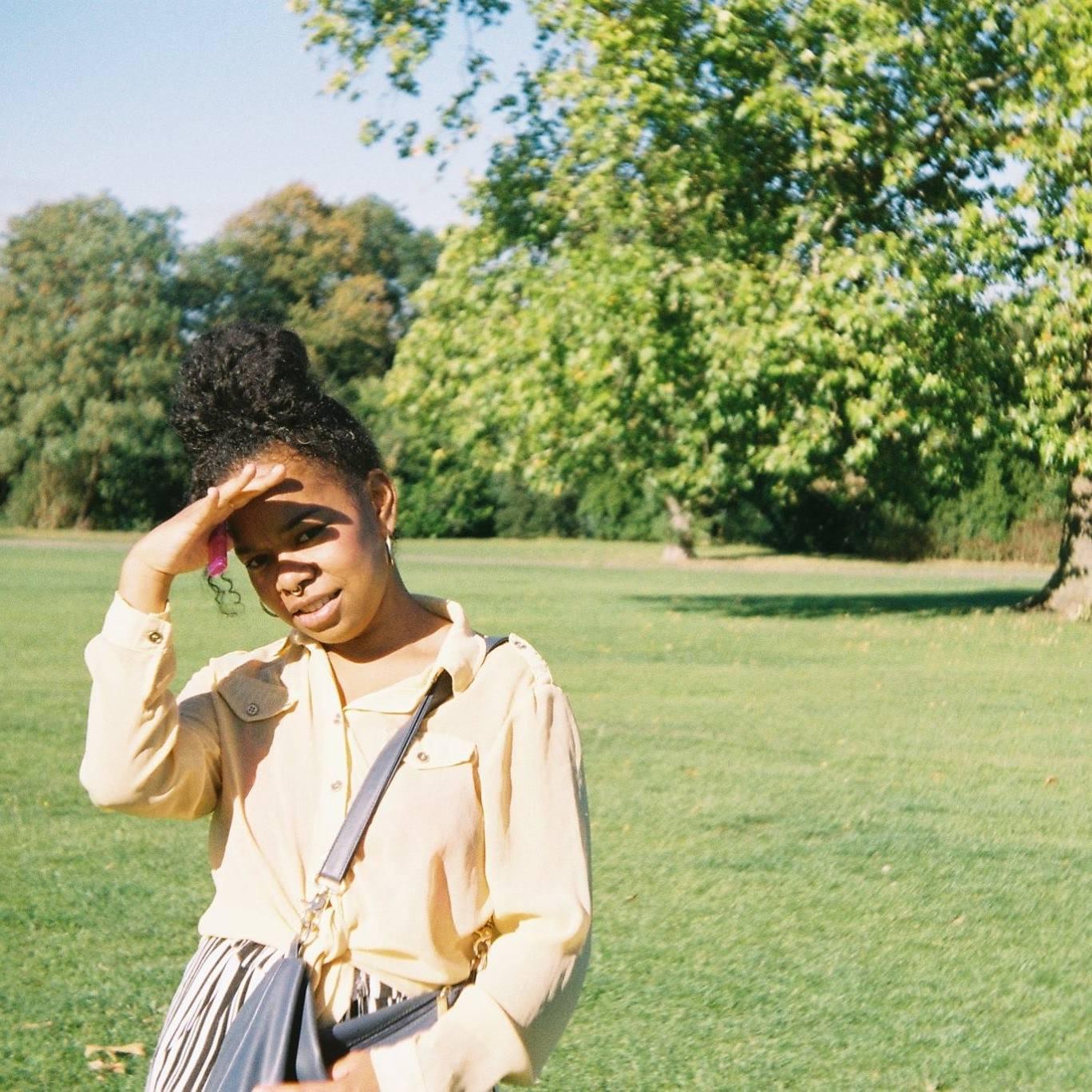 "Honestly, I’m a busy person and being able to fit friends and family in is hard enough without having to stress about finding dates."

Lilly also mentioned how millennials tend to use dating apps to hook up, things aren't how they were a few years ago and the dating landscape has completely changed.

She added that if she does feel as though anyone is questioning her choices of being single that "I’m pretty forthright in letting them know the choices are mine to make."

Fabulous Online spoke to 21-year-old Ericka from London, who's never been in a relationship.

She understands the pressure to be in a relationship but doesn't want to rush into anything, despite having gone on a few first dates, she's never clicked with someone enough to warrant a second date.

She said: "Everyone around me is in relationships but I'm not gonna settle for someone who is just 'OK', he needs to be right for me."

Ericka is happy being single and her status doesn't bother her: "Being single isn't as bad as people make it out to be, I just don't feel the need to rely on a boy to live my life."

Rachel, 30, from London feels the same way. She told News.com.au: “Right now, I feel like the best thing about not being in a relationship is I don’t have the burden of someone else to worry about.

"I don’t think I’ve met someone yet that hasn’t made me feel like I’ve had to dramatically adjust my life to keep them happy."

The singletons have spoken, if they're happy flying solo, then that's all that should matter.

Meanwhile, forget about ghosting, curving is the newest harsh dumping trend going around… but has it happened to you?

And Tinder has seen a rise in female sex addicts… here are the top signs you need to be aware of as you could be one of them!