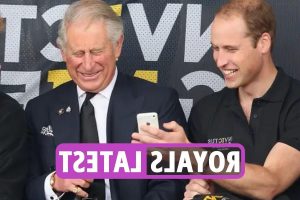 MEGHAN Markle won't return to the UK for the unveiling of a statue dedicated to Princess Diana after the birth of daughter Lilibet, a royal expert says.

Phil Dampier says he "very much doubts" that the Duchess will fly over in the coming weeks for the ceremony.

Meanwhile, Kate Middleton could step in on the big day if Prince Harry decides he's also unable to return.

The Duke, 36, has been hoping to fly back to the UK for the poignant event on July 1 – on what would have been his mum's 60th birthday.

Even with recent events, Meghan Markle was named "the most popular royal" in a new study.

The Duchess of Sussex has been widely criticised over the past year for the negative impact she and Prince Harry have had on the Royal Family.