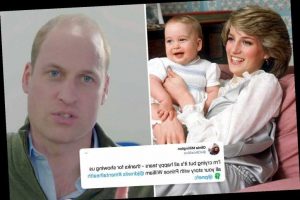 ROYAL fans broke down in tears as Prince William opened up about the "trauma" of losing Princess Diana in a mental health documentary.

The Duke of Cambridge discussed how losing his mother at 15 years old affected him in the documentary Football, Prince William and our Mental Health which aired on BBC One last night. 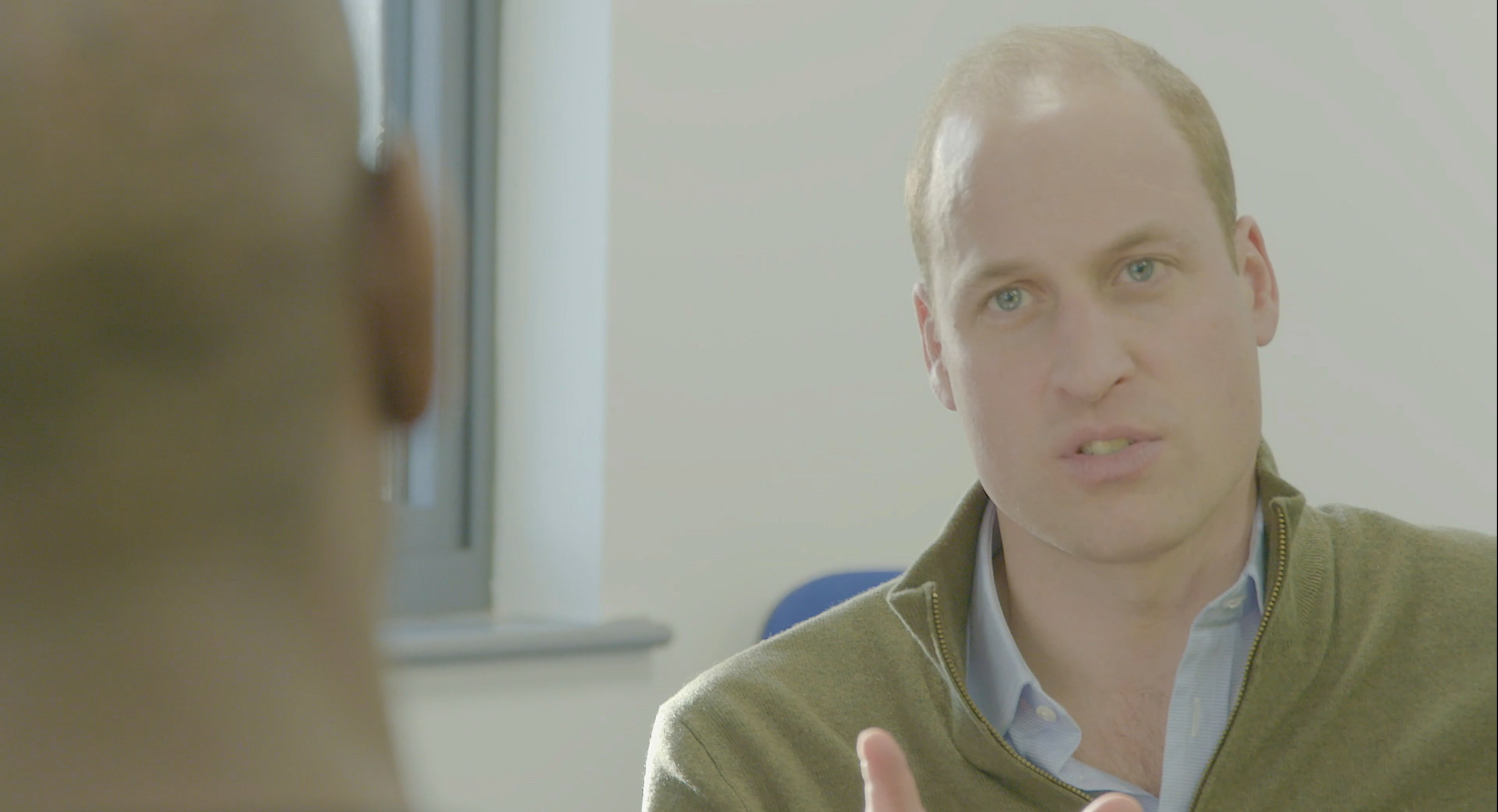 Discussing his mental health struggles, the football star told the Prince that he'd experienced bouts of depression and found becoming a parent a challenging experience – having grown up without his dad.

In a candid revelation, the Duke of Cambridge, 37, replied: "I can relate to what you're saying.

"Having children is the biggest life changing moment, it really is. 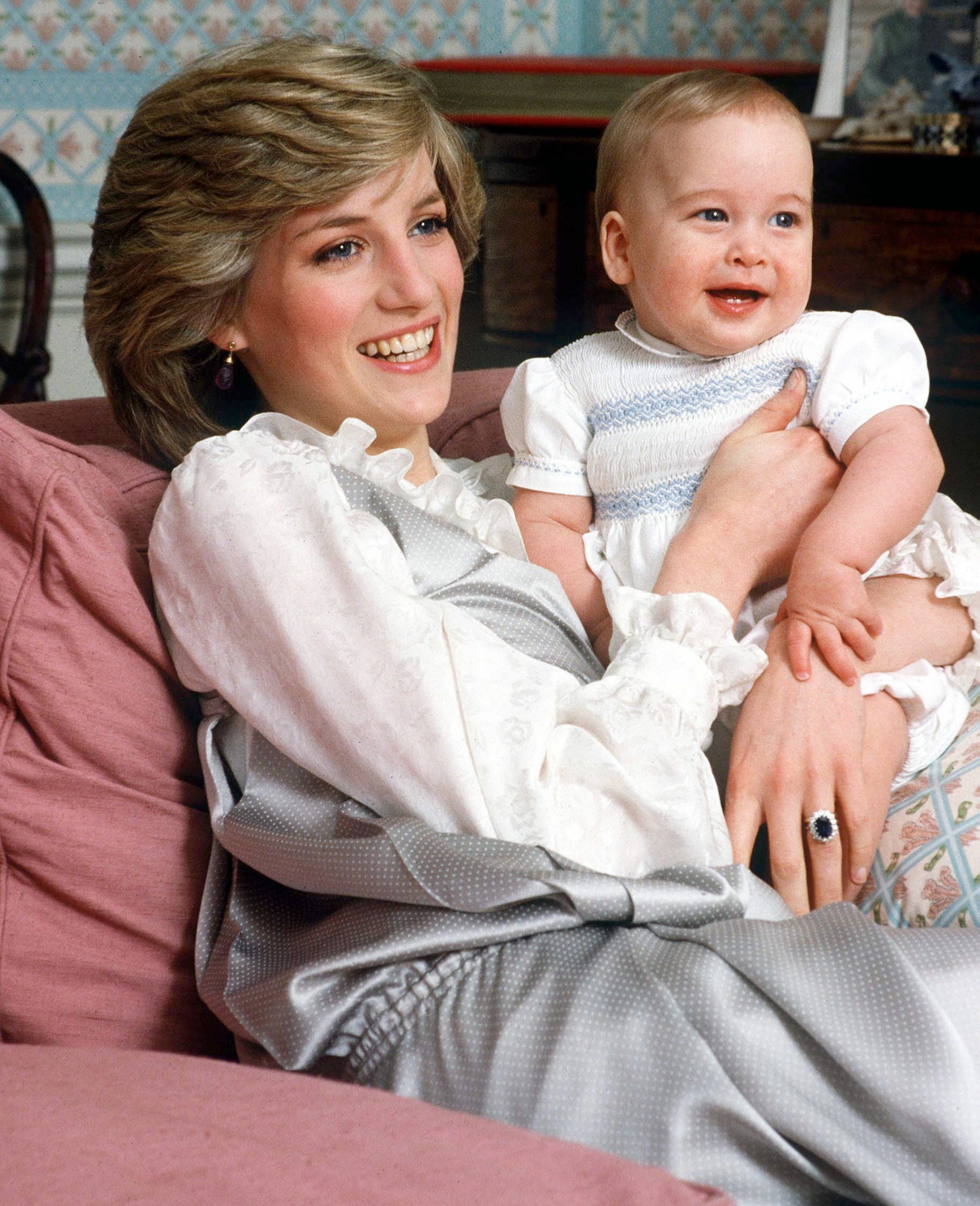 "And I agree with you, I think when you've been through something traumatic in life, and that is your dad not being around, my mother dying when I was younger, your emotions come back in leaps and bounds.

"Because it's a very different phase of life and there's no-one there to help you."

As the documentary aired, royal fans took to Twitter to praise the Prince for his honesty.

"Just watched Football, The Duke of Cambridge and Mental Health,an eye opening and uplifting programme," one wrote. "Well done to all involved for being honest and opening up, I shed a few tears.

"Prince William and team are doing a fantastic job. Your highness, your mum would be so proud."

"I’m crying but it’s all happy tears," another added. "Thanks for showing us all your story with Prince William."

A third wrote: "Watching Football, Prince William and our Mental Health. Only a few minutes in and already in tears. So real, so true." 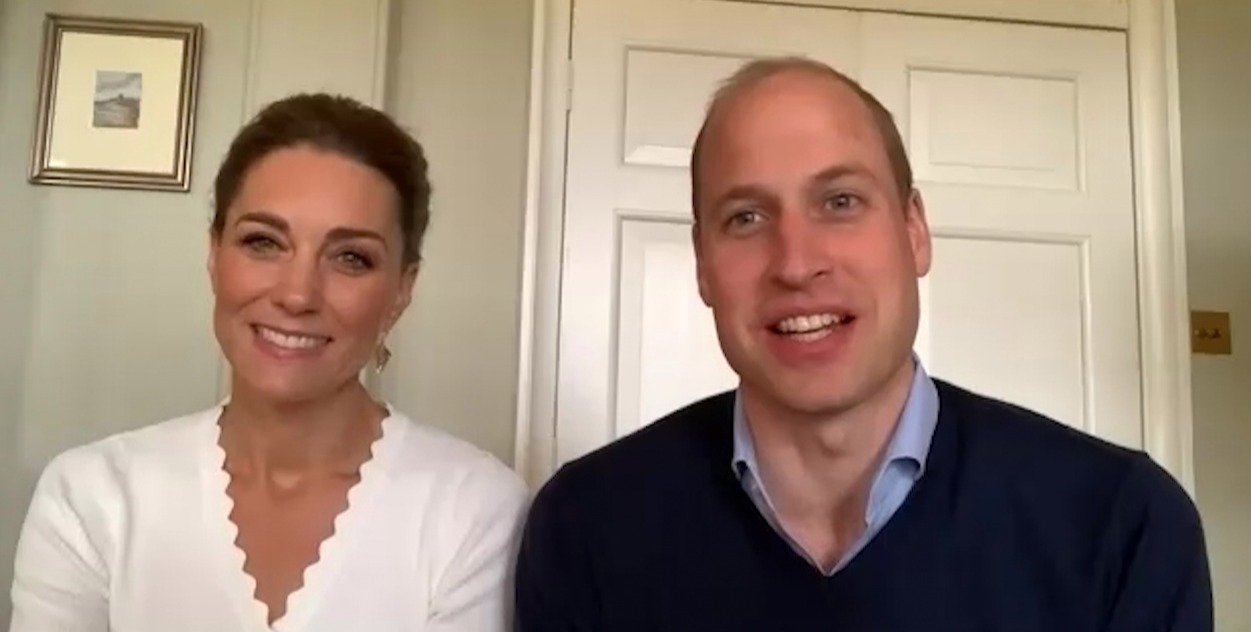 "The programme was brilliant and showed how our future King is stepping up the huge role ahead," another added. "Brave young men who also appeared on TV talking about their mental health battles."

In the documentary, Prince William also went on to discuss how Kate Middleton supported him as he adapted to father.

He continued: "I definitely found it, at times, overwhelming. Me and Catherine support each other and go through those moments together.

"We evolve and learn together. But I do agree with you, I think emotionally things come out of the blue that you don't ever expect or maybe think you've dealt with."

You can catch up on Football, Prince William and Our Mental Health on BBC iPlayer now.

And we took a look inside Prince Charles’ VERY messy office with papers strewn everywhere, photos of Camilla & his grandkids’ rainbow art.

Plus Prince Harry will be a ‘lost soul’ living in Los Angeles as he’s not ‘as tough’ as Meghan Markle, an expert claimed.