Home » Fashion » Savvy mum decorates her Christmas tree in just five minutes thanks to cling film trick, but not everyone’s a fan

Savvy mum decorates her Christmas tree in just five minutes thanks to cling film trick, but not everyone’s a fan

A MUM has revealed how she decorates her Christmas tree in minutes with the help of cling film.

Jane Day saves hours of fetching, unpacking and arranging every December by sealing the tree, tinsel, lights and baubles in plastic. 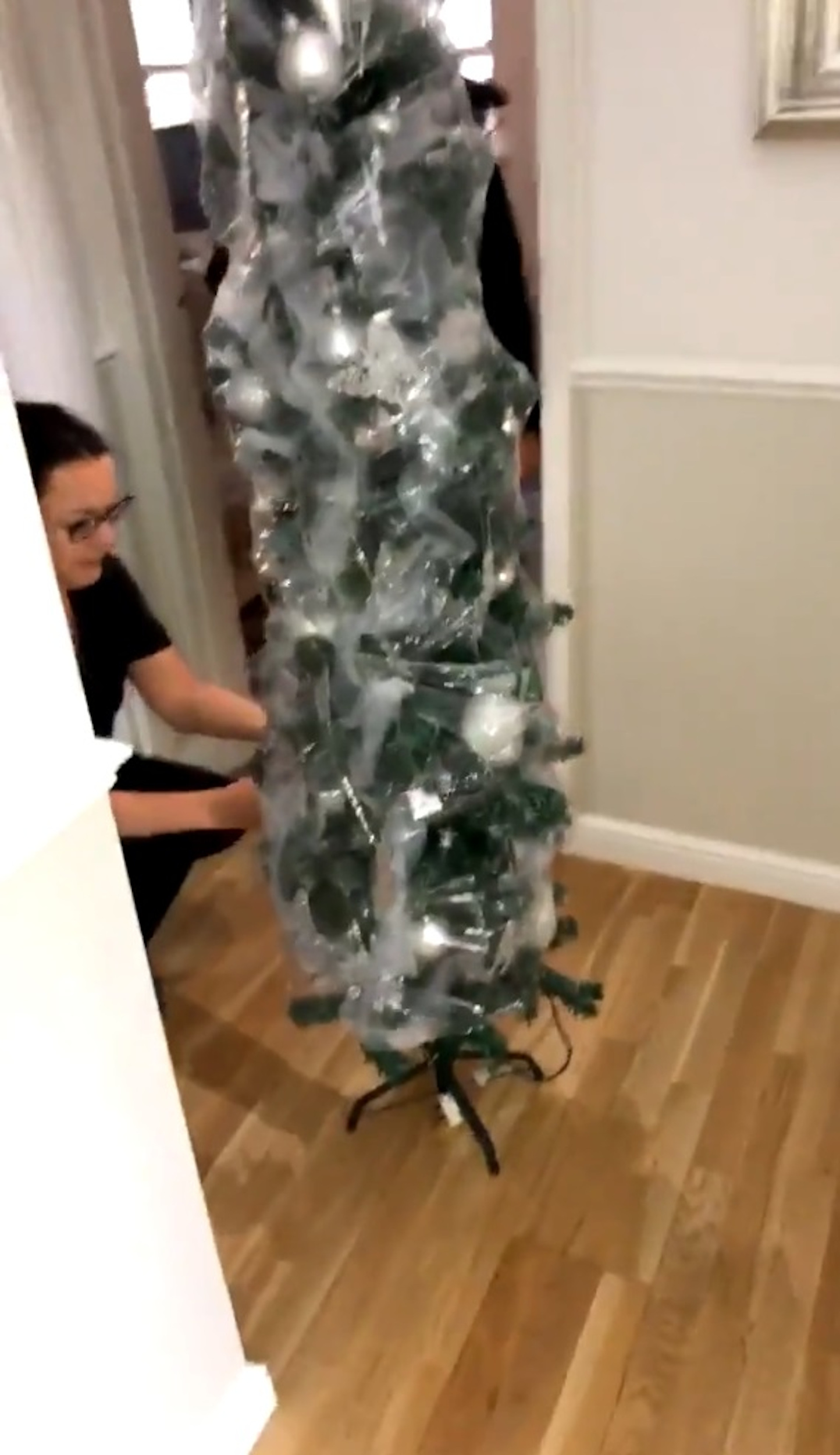 A hilarious video shows Jane, 50, from Bristol, using a pair of scissors to carefully cut away the cling film.

All that is left to do is pull the tree back into its proper shape, plug in, and switch on.

The ultimate seasonal time-saver was filmed by Jane's son, Jack, who posted the clip on Twitter.

Jack, 20, also from Bristol, wrote: “As if my mum wraps up the Christmas trees every year so she doesn’t have to decorate them.” 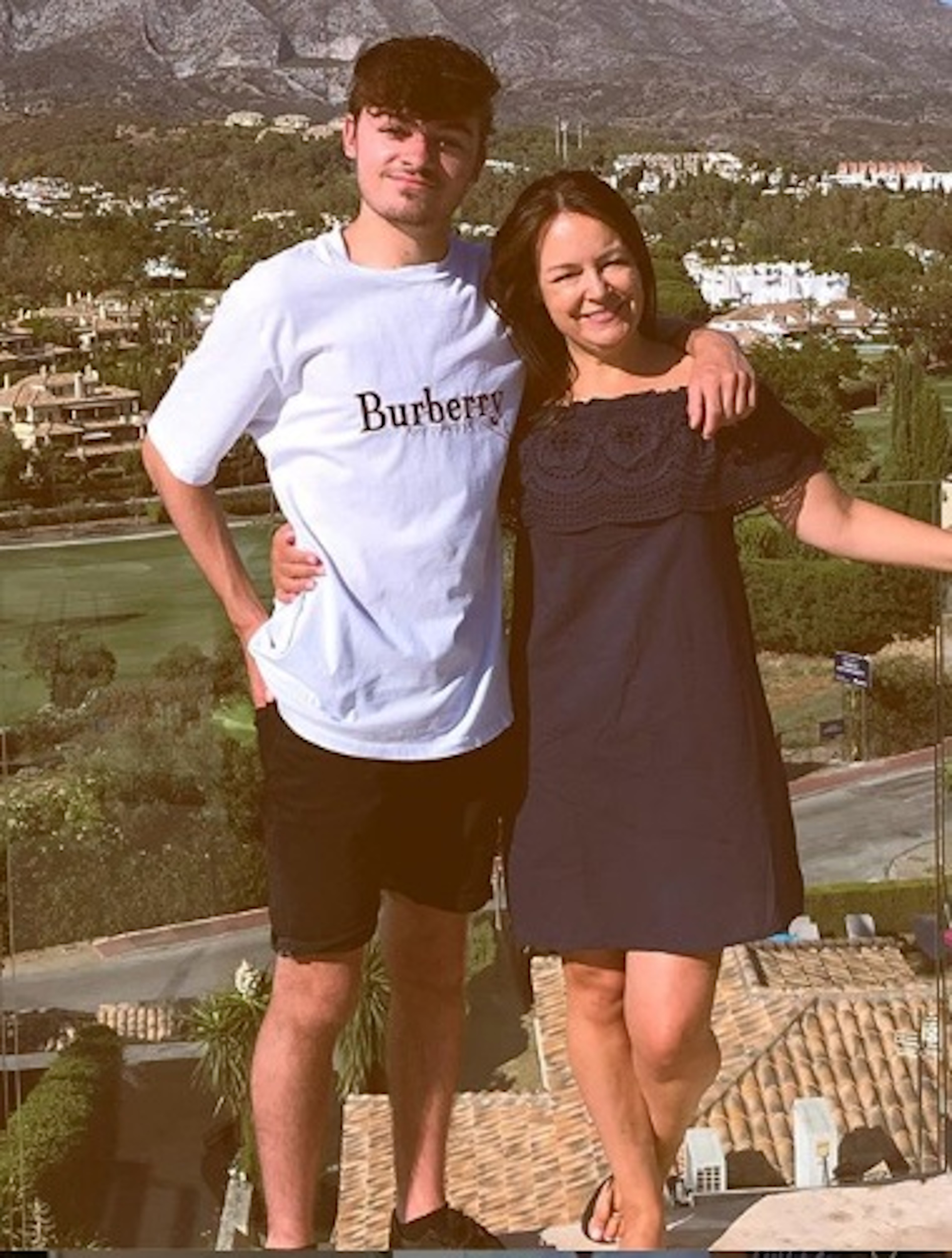 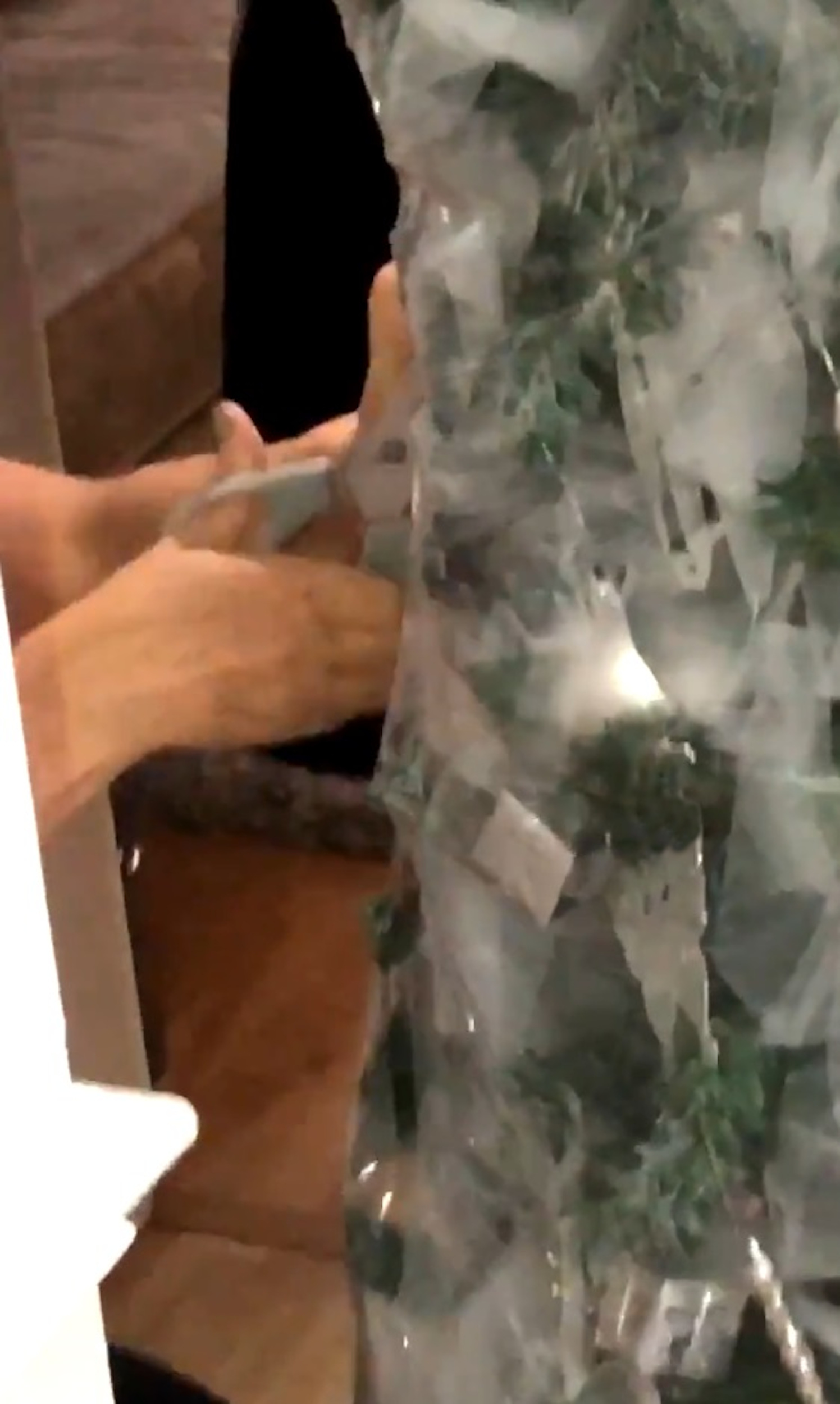 The short clips an artificial Christmas tree wrapped in plastic that is already decorated with ribbons and white bobbles.

It then shows Jack’s mum cutting the plastic carefully with a pair of scissors.

A voice can be heard saying in the clip: “You are such a genius, aren't you? Make sure you don’t cut the ribbon”.

@WestEndCorner wrote under Jack’s post: “Brilliant idea. Why has nobody thought of this sooner?”

@DNsilent said: “F*** what everyone else says. Your mum is a genius.”

Although, some users criticised the video as it ruined the fun of it all.

@kittywm1 commented: “This is not how Christmas is done, I do not condone this behaviour.”

@daniluvsuall wrote: “But decorating the tree with Christmas music on is the best bit.”

@lokita_rika added: “Takes all the fun and spirit out of it.”

In other festive news, we told you how kids can get a personal message from Father Christmas by chatting to Alexa.

And you can now buy baby Elf on the Shelf toys to expand the festive family.

Plus this mum created a stunning Christmas bow front door decoration for just over £10 using B&M and Home Bargains steals.

END_OF_DOCUMENT_TOKEN_TO_BE_REPLACED

END_OF_DOCUMENT_TOKEN_TO_BE_REPLACED
We and our partners use cookies on this site to improve our service, perform analytics, personalize advertising, measure advertising performance, and remember website preferences.Ok