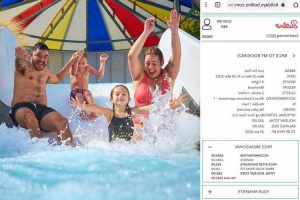 BRITS are looking forward to the taste of freedom on their holidays and they won’t miss an opportunity to snap up a saving.

One lucky mum managed to bag a sweet holiday deal to Butlins for her family.

The lucky mum shared her excitement with members of the Extreme Couponing and Bargains UK Facebook group – who were all floored with her steal.

She explained that she had managed to book her four-night holiday at Butlins in Minehead for just £62 for two adults and one infant.

The cost of the entire break should have set her back £505 – but she managed to save a massive £443.

She told the members of the group that she had noticed that a four-night break had the highest number of discounts. 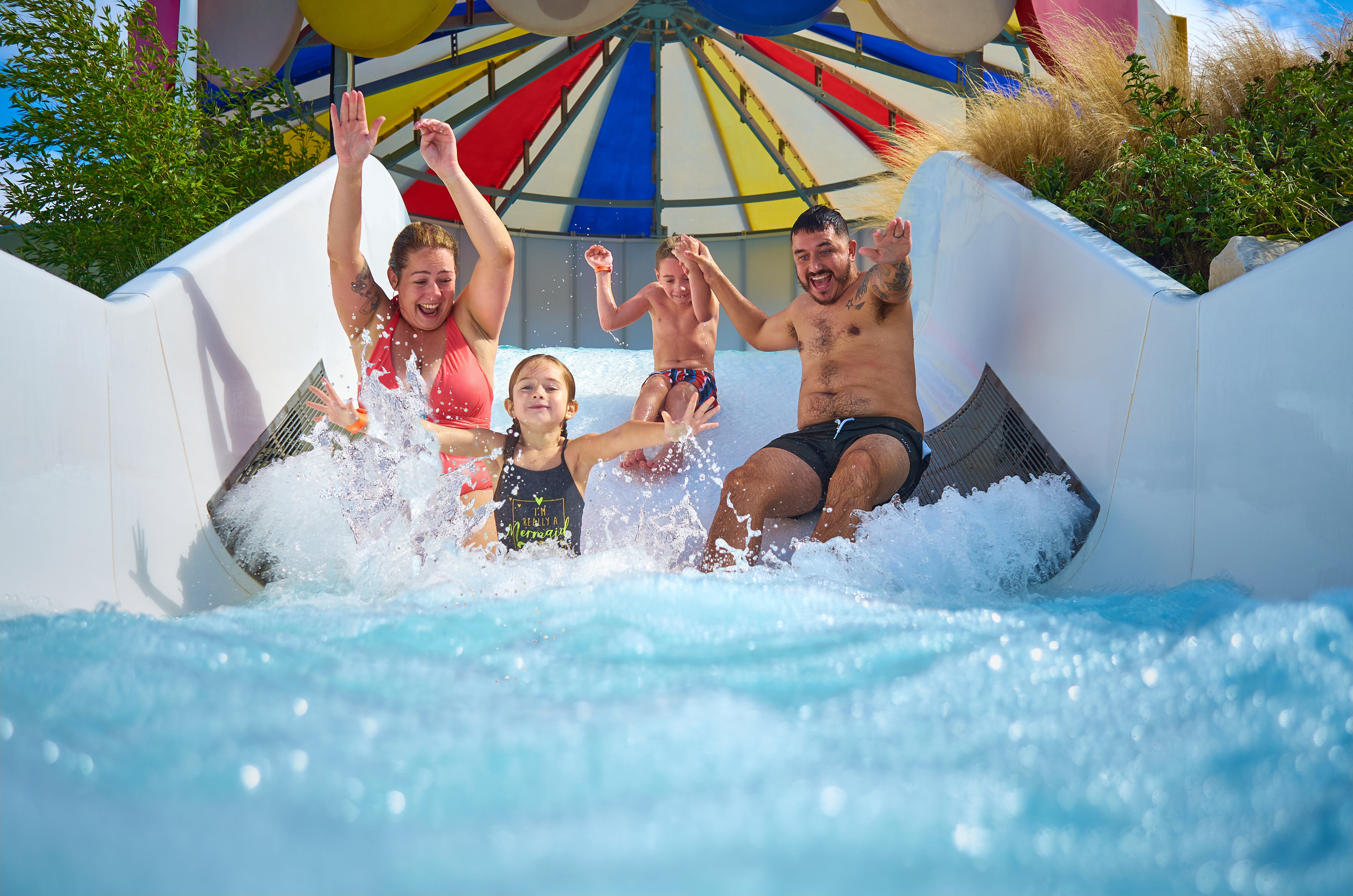 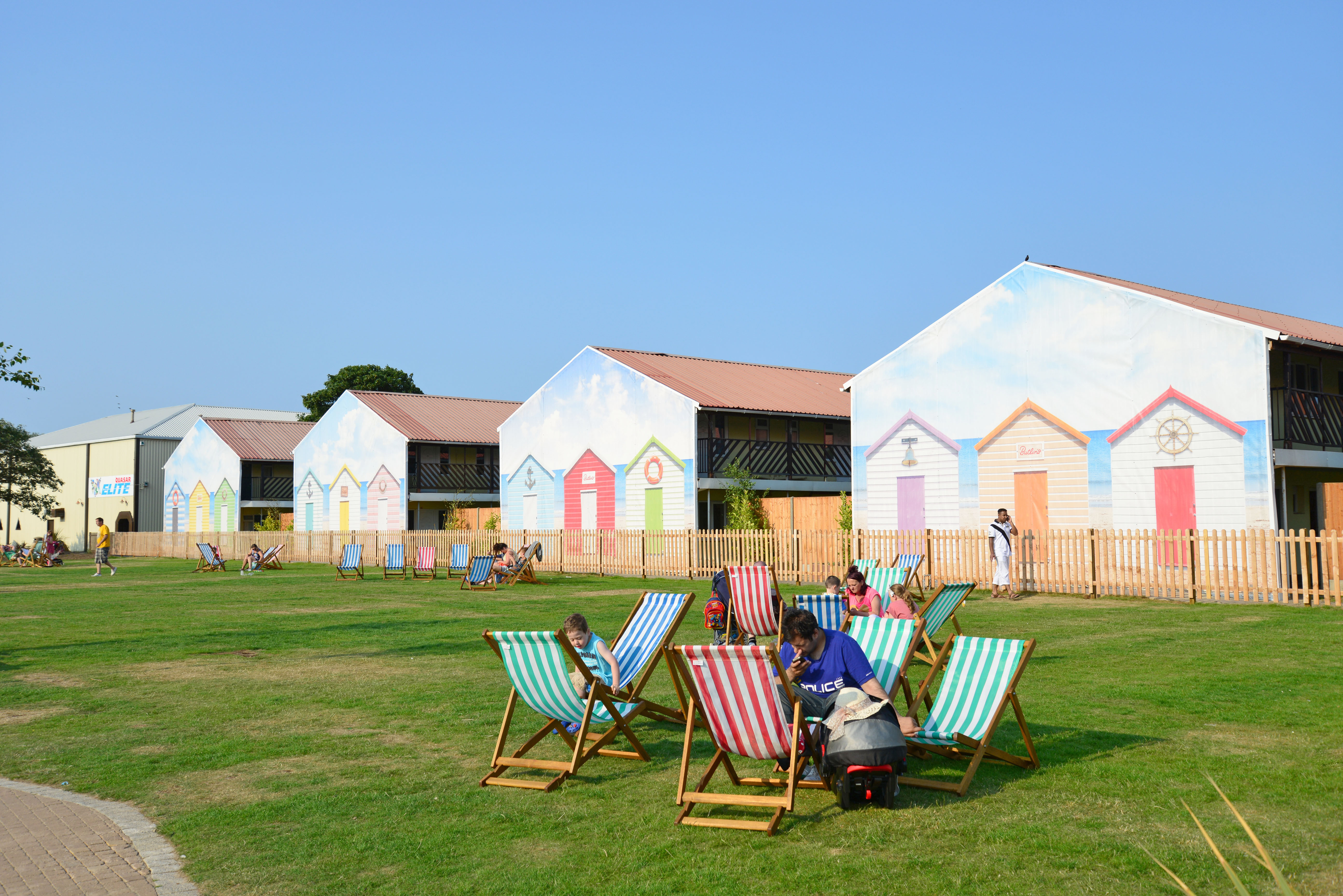 The bargain hunter's post sent the group into a frenzy, as people shared their own savvy saver bookings.

The revelation had such an impact that Butlins’ website crashed due to a large amount of traffic.

People praised the mum for sharing her amazing find, although some were frustrated that they couldn’t get onto the site.

One person said: “Love when somebody shows you a bargain but doesn’t share how get off the page Satan!”

A more positive supporter commented: “Thank you very much we have now booked a family holiday there such a brilliant deal couldn't not and the grandparents have done it so that's even better.”

One member commented that they had also bagged a four-night deal for £84 too.

The Facebook post has been liked over 1,100 times and has a massive 2,200 comments have been left on it.

Expert tips to save up to £11.5k on your DIY home renovations – from changing your taps to painting the skirting boards.