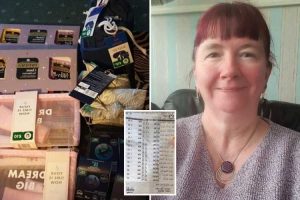 A SAVVY shopper who picked up an £150 Boots haul for less than £17 has revealed her tips.

Debbie Wright, 51 from Falkirk, who works on the tills in a different retail store, snapped up 80p shampoos, bargain £1 gift sets and tea selections on her savvy haul. 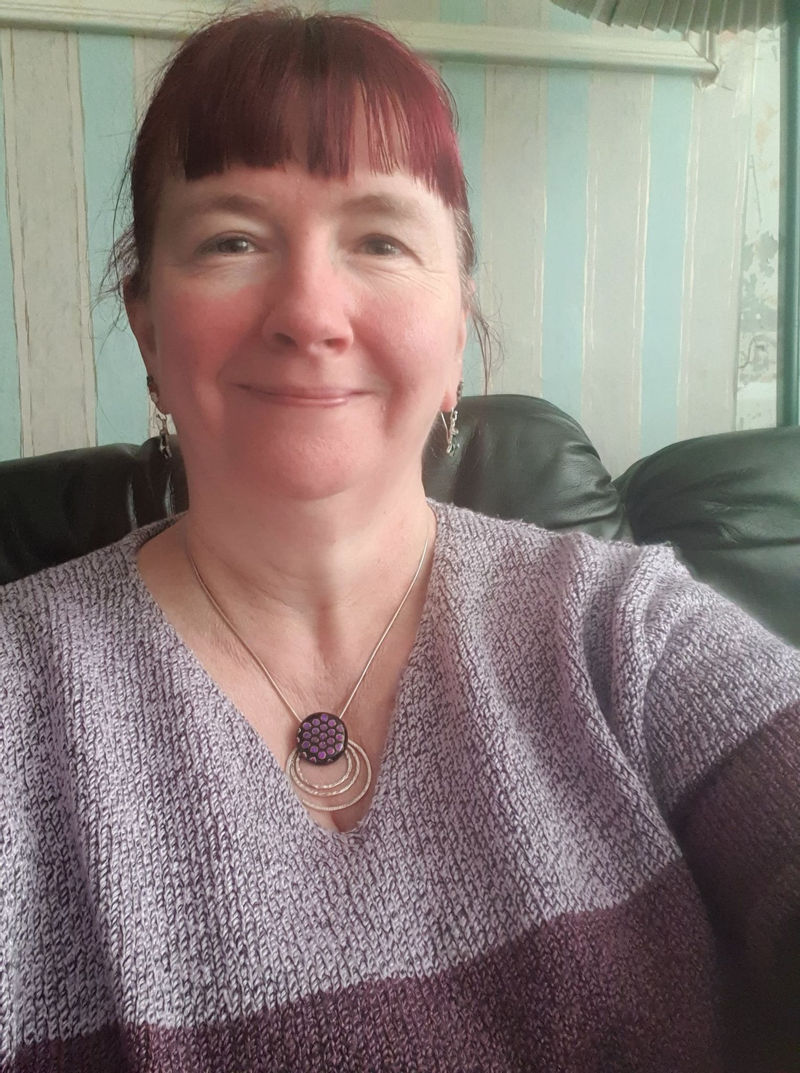 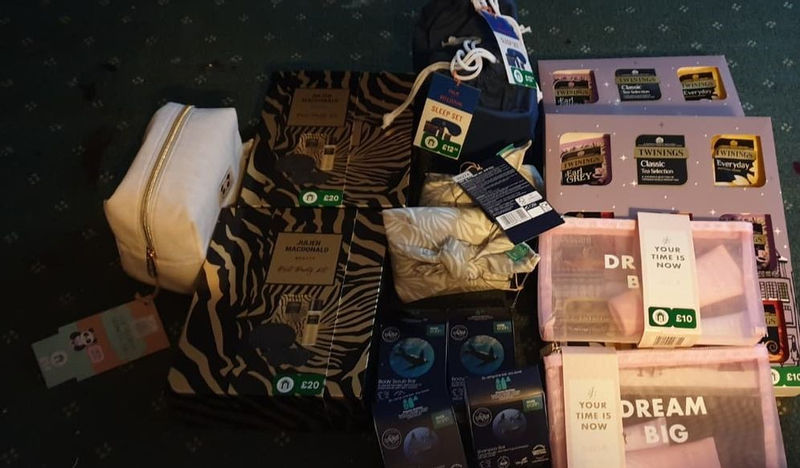 In total, she got 15 items for just £16.82. She says: "I like to pop into stores regularly to check on the sales, and I recently got hold of 15 bargains in a Boots haul.

Debbie is no strangersto bargain hunting. She says: "I’ve received a lot of discounts by getting email alerts for sales on Amazon and Shein, and also checking LatestDeals.co.uk for their daily messages.

"Their Facebook page has some really good offers. In the past I have picked up a hairdryer for under £10 and an Amazon glitch meant I picked up 54 rolls of toilet paper for just £5.50." 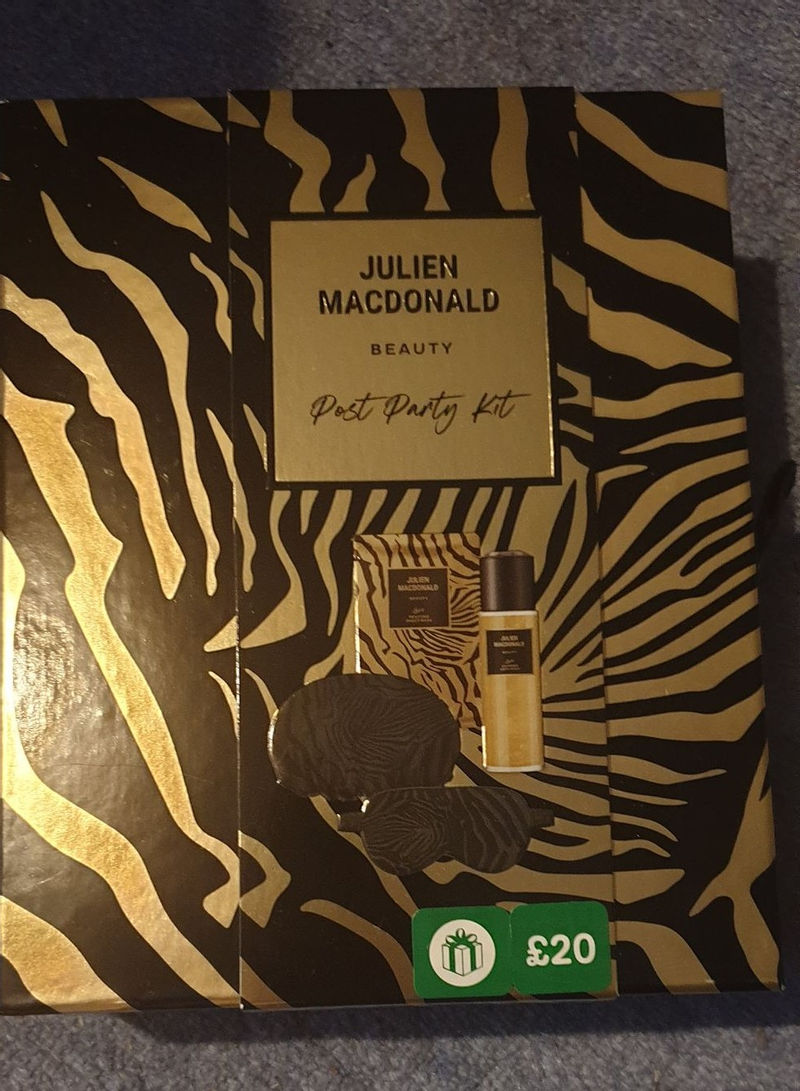 Detailing her spread, Debbie reveals: "I got two Julien Macdonald Beauty Post Party kits, which were originally £20 each and reduced to £2 each.

"The next bargains were cosmetics, as I picked up two Kikki K gift sets featuring a hand cream and lip balm. These were originally £10 each and reduced to £1 each.

"While I was there, I also noticed an eco-friendly cosmetics bag with a panda motif so I picked that up for just £1.40. It was originally £14.

"As I kept looking, I saw two Paxton & Pepper calm and reflective sleep gift sets. These were originally £12.50 each but I paid just £1.25 for each one.

"These include a sleep mask, an eye cream, a muscle soak bath salt and a pillow spray.

"I got two shampoo bars from BBC Earth for just 80p each. Their original price was £8 each.

"I also got some BBC Earth body scrub bars for under £1 – I paid just 60p each for two and as they were originally £6.

"I got two boxes of Twinings tea sets for just £1 each and they were originally £10 per item."

Debbie adds: "Being on a budget, I enjoy getting bargains I can give to friends and family, or use myself as gifts or treats.

"I’m thrilled with this Boots haul and will be using the products as gifts for Christmas, birthdays and Easter, as well as for myself.

"With Boots, I tend to keep watching the sales as they start at 50 per cent off and after a while it’s 70 per cent off then finally 90 per cent, which is when I go in to get a bargain haul." 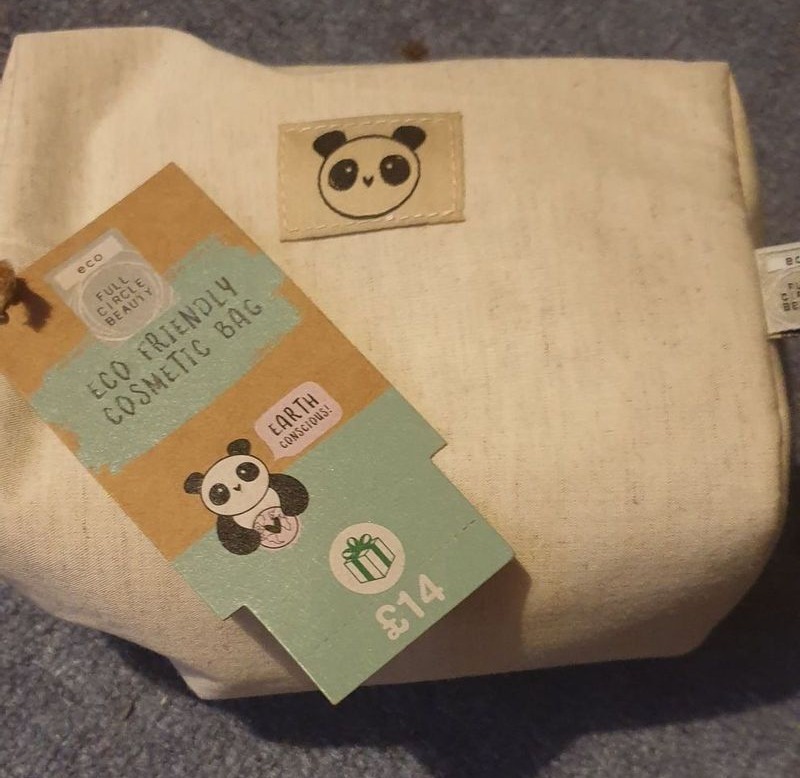 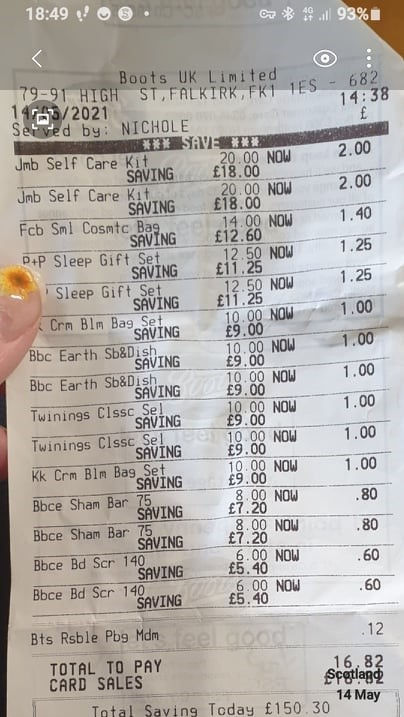 Tom Church, co-founder of LatestDeals.co.uk, said: "Keeping an eye out for sales will always pay off, as Debbie has proven.

"She paid just 11 per cent of the original price for this haul – what an amazing set of bargains.

"Being savvy with your shopping and stocking up on discount items means you never run out of ideas for special occasions such as birthdays and Christmas."