Home » Fashion » Scarlett Johansson Is Launching a Beauty Brand: Here’s What We Know

Scarlett Johansson Is Launching a Beauty Brand: Here’s What We Know 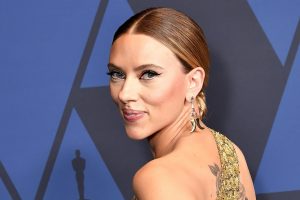 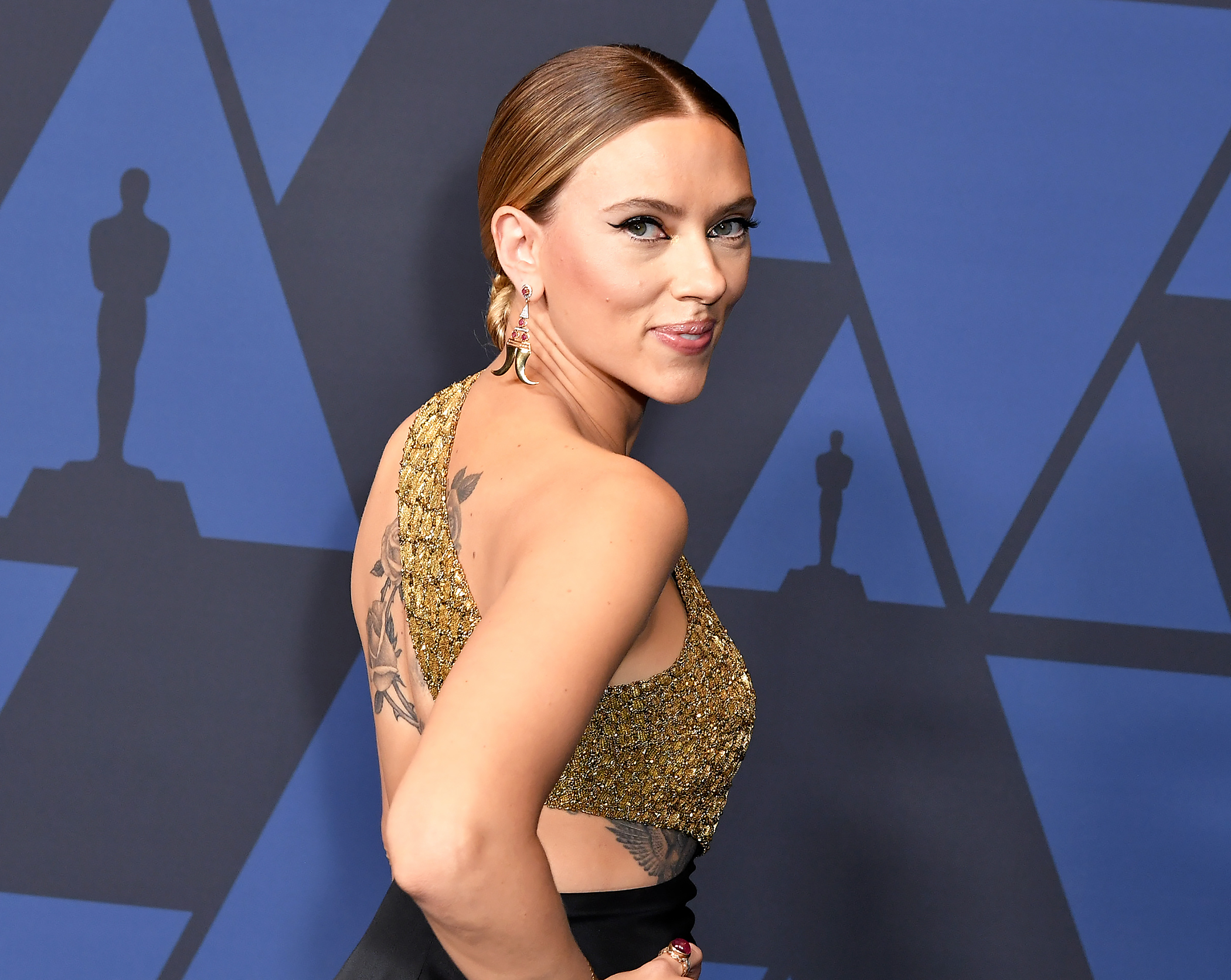 On Monday, June 28, the 36-year-old actress announced that she has her own beauty brand in the works, which is expected to be released in early 2022.

“Several years ago, I took a step back from my beauty deals with the goal of creating something true to me,” the Black Widow star said in a press release. “The result is a clean, accessible approach to beauty.”

While many details around the line, such as the official name, product details and branding, remain under wraps, we do know that Johansson isn’t a stranger to the beauty industry.

She’s previously teamed up with L’Oréal Paris and was a model for Dolce and Gabbana’s The One fragrance.

When it came time to do her own line though, she wanted to “operate independently” and be “empowered to be intimately involved with every aspect of the company, flex her creativity and maintain her vision for the brand.”

To achieve that end, Johansson teamed up with experts in the field to bring her vision to life. She is launching the brand alongside co-founder Kate Foster, a beauty and fashion executive.

“It’s so rare to find the right partners with the right products at the right time,” Jahm Najafi, founder and CEO of The Najafi Companies said in a press release. “With Scarlett and Kate, it became immediately clear to us that this is a special opportunity.”

He continued: “Scarlett has been on a mission and her level of commitment, engagement and passion is both inspiring and a key differentiator in the marketplace.”

This new launch isn’t the first celebrity beauty line appear over the past few months, but it’s certainly creating quite the buzz. Fans couldn’t be more excited, taking to Twitter to share their thoughts.

“If there’s anyone I believe has a true and natural beauty, no photoshop, no artifice, it’s Scarlett Johansson. So I’m certainly going to buy her products,” one fan wrote.

Another added: “Internal thoughts: Now is the time to stop spending your money on books and buy makeup you probably won’t use just because it’s from the beauty line of Scarlett Johansson.”