And in the run-up to the birth, the Duke and Duchess of Sussex have pulled out all the stops by reportedly hiring a team of 20 specialist doctors to deliver their first born. 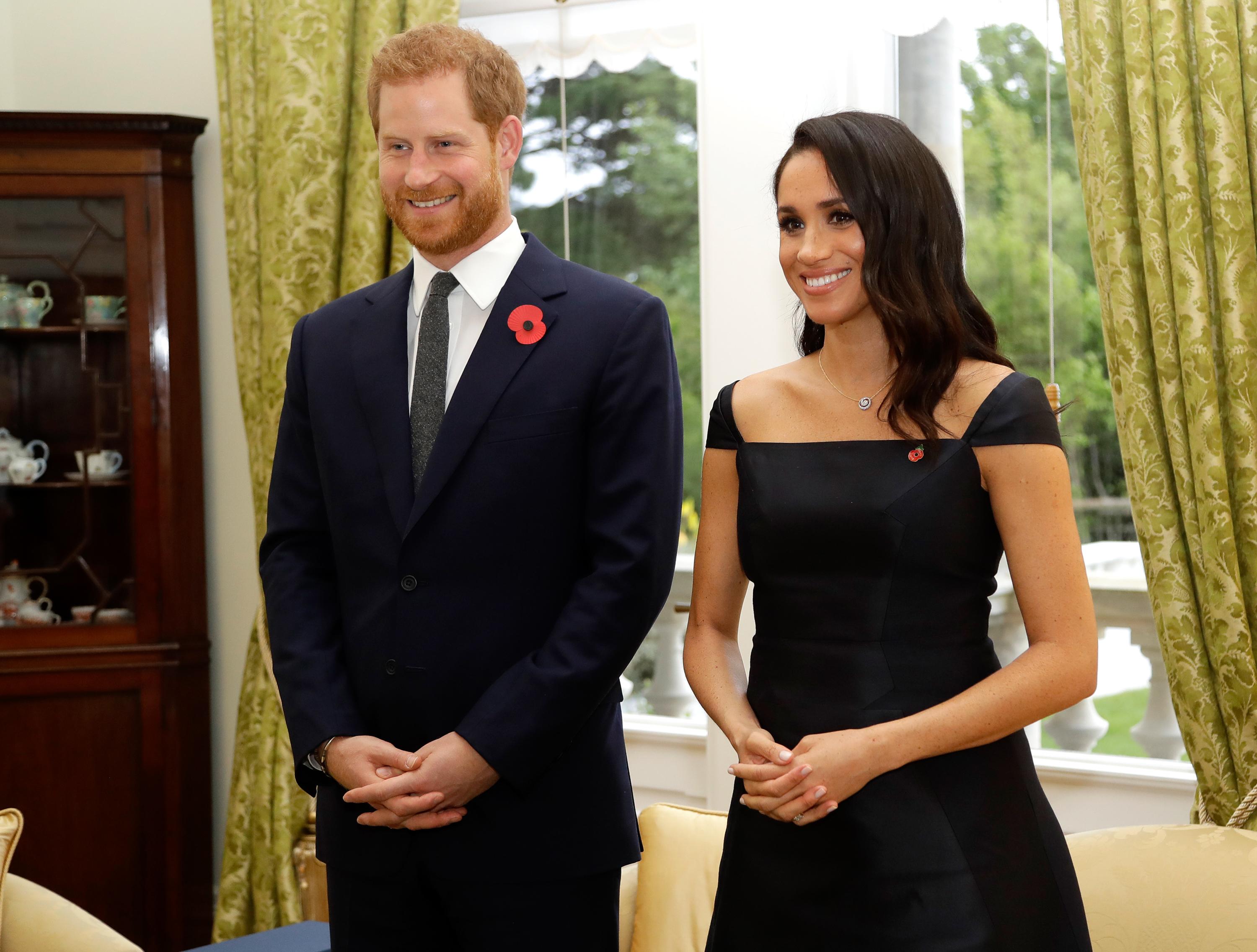 According to the Daily Star, Meghan and Harry have already selected 20 baby doctors to be on call 24 hours a day – and the medical staff reportedly won't be allowed to drink in the run-up to the birth.

According to a source: "Meghan will have a huge team to make sure that all the bases are covered should anything go wrong.

"Everyone has been vetted in advance and sworn to secrecy." 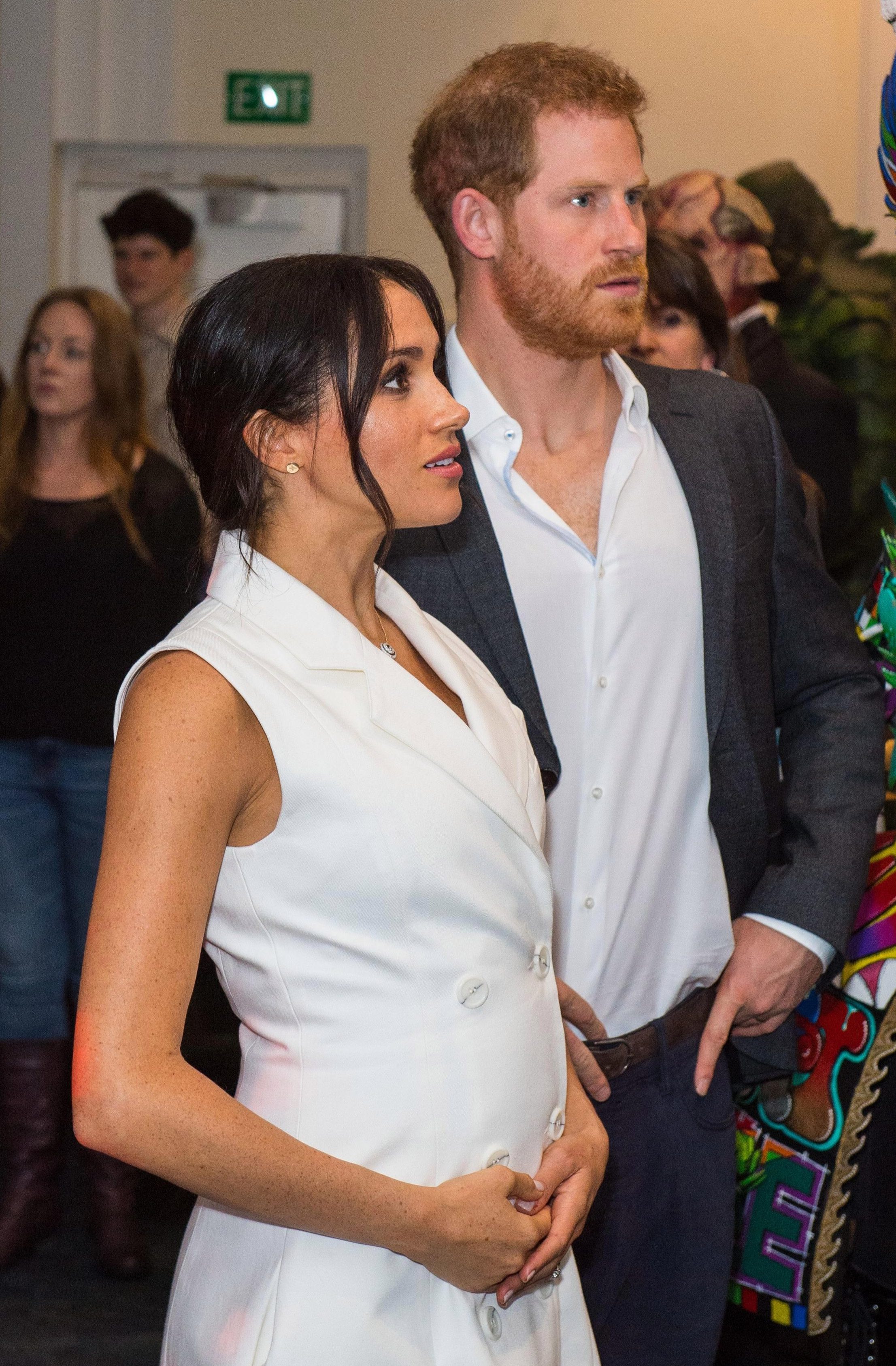 Just like sister-in-law Kate Middleton, Meghan will reportedly give birth in the private, £6,000 per night Lindo Wing of St Mary's Hospital in Paddington, London.

The luxurious Lindo Wing has satellite TV, radio, fridge and free wifi in every room as well as an afternoon tea service.

There are in-room services for new mums, including massages, and they have extensive menus to cater for any dietary requirement. 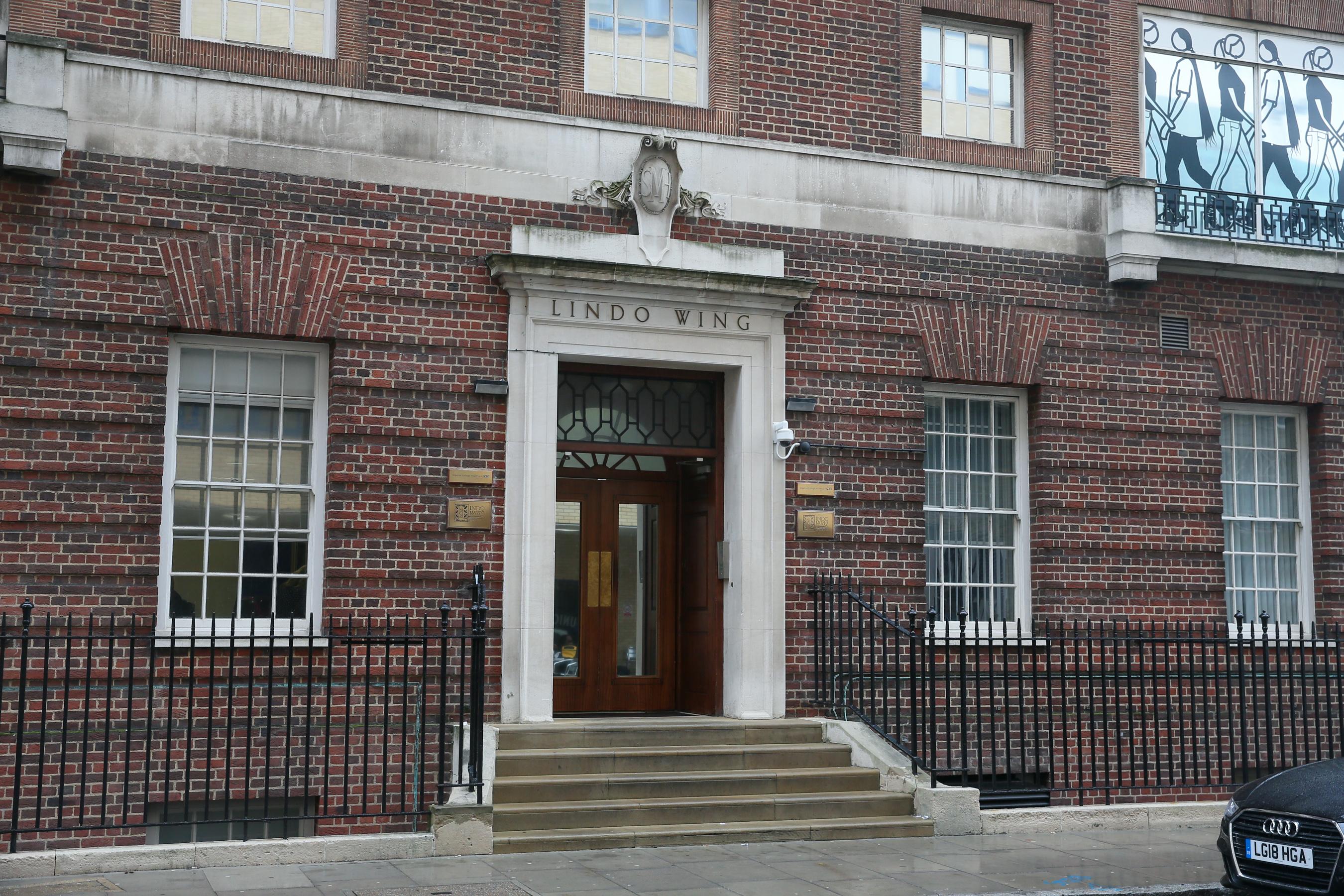 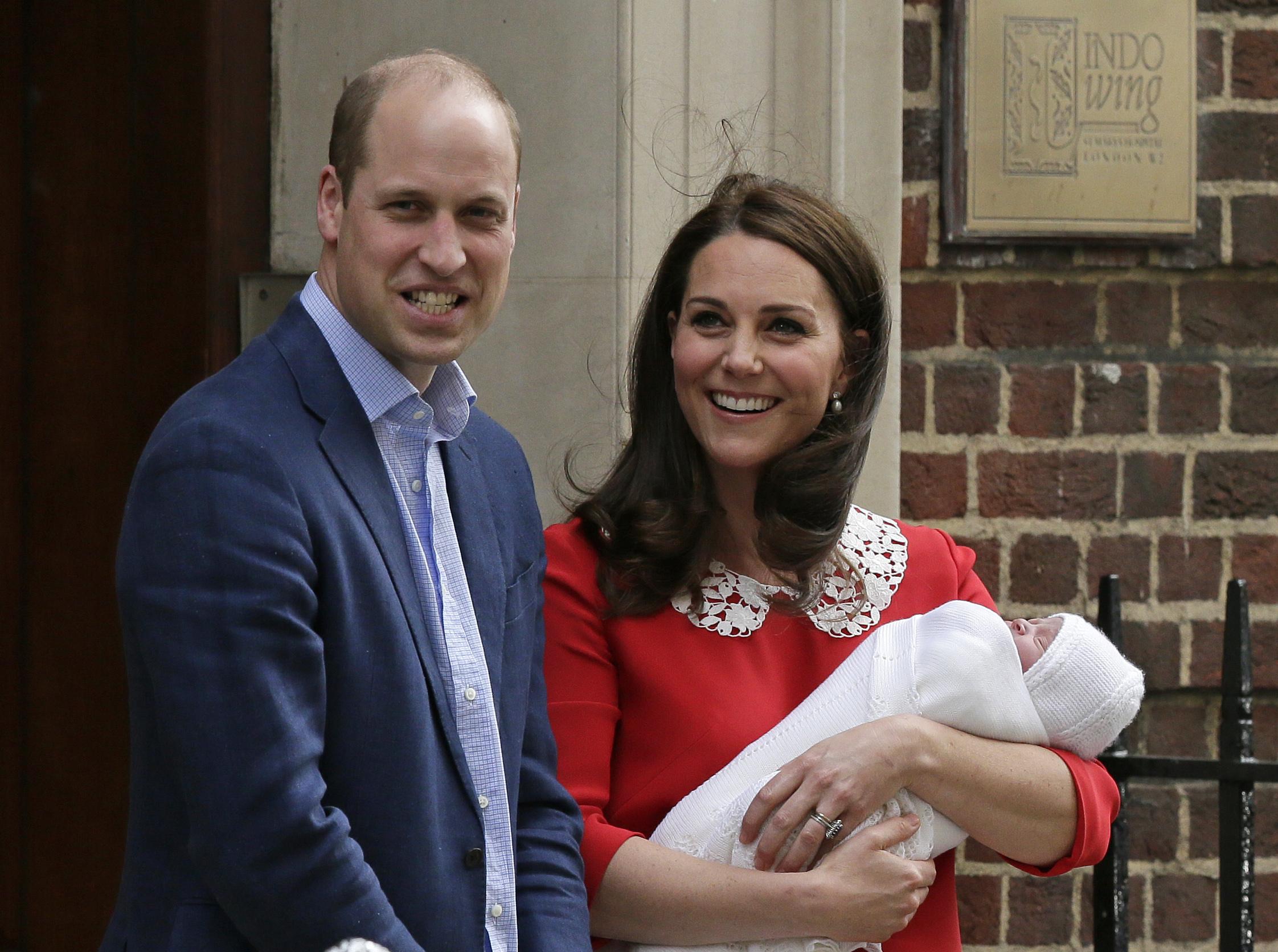 The Duchess of Cambridge also had all three of her children in the private wing and Princess Diana gave birth to Prince William and Prince Harry at the Lindo Wing, too.

Earlier this week, we told you about the one thing that went wrong on Prince Harry and Meghan Markle’s wedding day.

We also revealed you can now buy a slice of Princess Diana’s wedding cake – but it doesn’t come cheap.

And we showed you these famous on-screen lovers actually hated each other in real life.