A SEX doll collector has revealed that two of his newest “girls” are so lifelike that they are regularly mistaken for real women.

Dean Bevan’s unusual hobby began after he watched the futuristic drama Humans in 2016, which is about a world inhabited by highly intelligent robots. 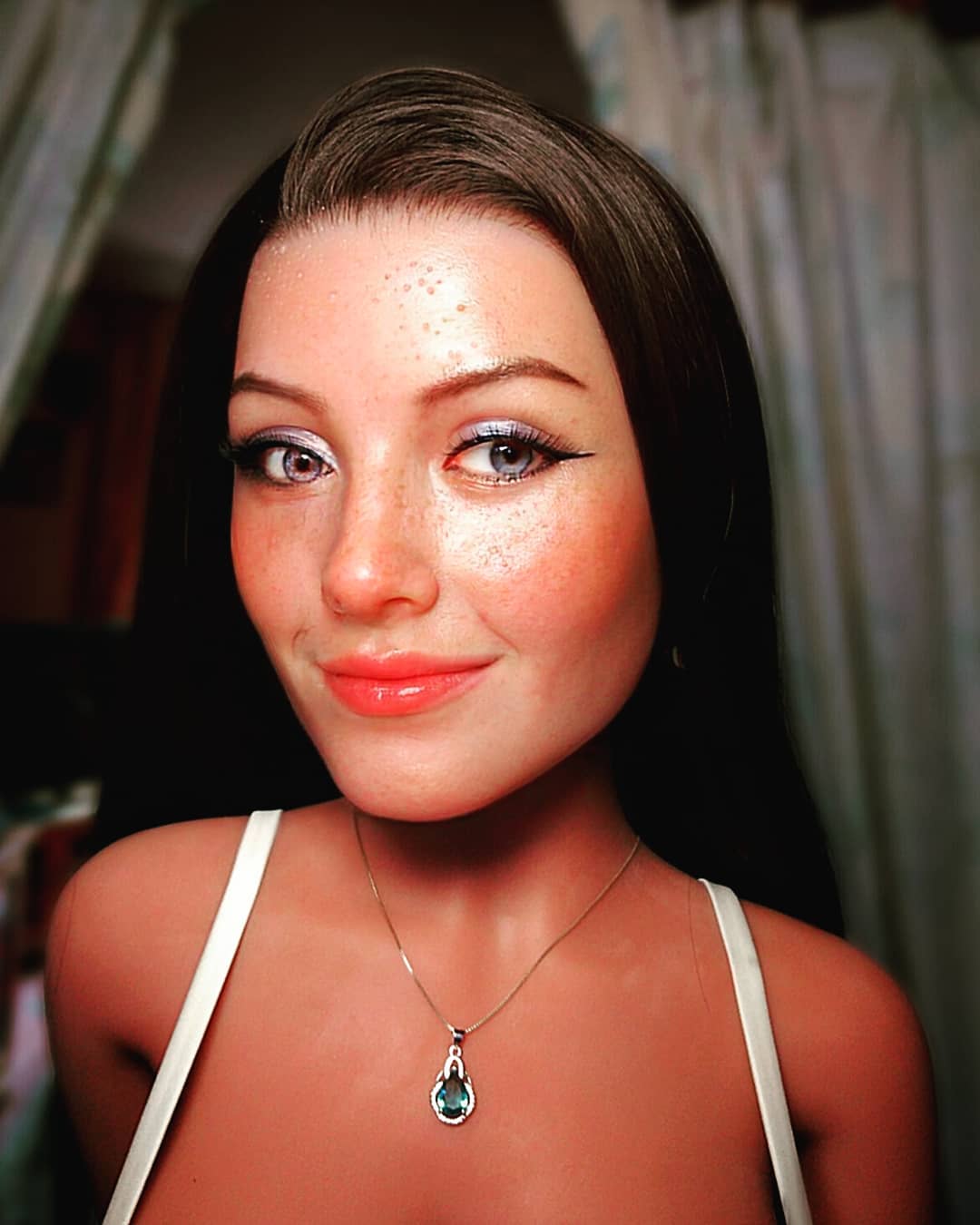 It prompted the lifelong sci-fi fan to order a doll called Sarah.

Since then the retired mental health nurse has amassed around 25 dolls, which he calls “his girls.”

Initially, all of his dolls were made from TPE plastic, which while far from cheap at around $1,300 (£1,000) a piece, is vastly less expensive than high-end silicone dolls.

But over the summer the keen photographer was sent two silicon heads – which he has called Ava and Amy – by firms wanting to see how they appeared in pictures.

And they were not disappointed by the “incredible” results, according to the 61-year-old, from Ipswich, Suffolk.

He said: “I’ve had people say that’s a real person.

“Silicone is harder than TPE so it does allow for more detail.

“I can still tease out pretty good pictures with TPE but with silicone, you can make out skin pores.

“They’ve done a good job with the eyes and the makeup and the implanted eyebrows.

“The hair is implanted too which adds to the realness.

“Sometimes the skin can look a bit shiny but in most of the pictures, it looks like a real person.

“I’ve had people come back and say ‘have you started taking pictures of real people?’ and I say ‘she is a doll’.

“They can’t believe it – she’s so lifelike.”

Since taking up his hobby Dean has taken thousands of images of his dolls.

He regularly swaps and changes their heads as well as dressing them in different outfits while holding numerous poses.

During the Covid-19 lockdown, the father-of-two even built a bar in his garden.

As well as allowing him to enjoy a sip of his favorite beer, he said it provided an ideal backdrop for photos.

To dress up his dolls, Dean has had to teach himself to apply makeup using YouTube tutorials.

He also buys miniskirts, sports tops, and other items to dress his “girls."

The sex doll market has boomed in recent years.

Its popularity and the increasing sophistication of dolls led Yuri Tolochko, from Kazakhstan, to "marry" his doll Margo in 2020.

Such a ceremony is unlikely to ever hold any legal weight according to legal firm Netman Law.

It said that the dolls are not regarded as human making a legal marriage impossible. 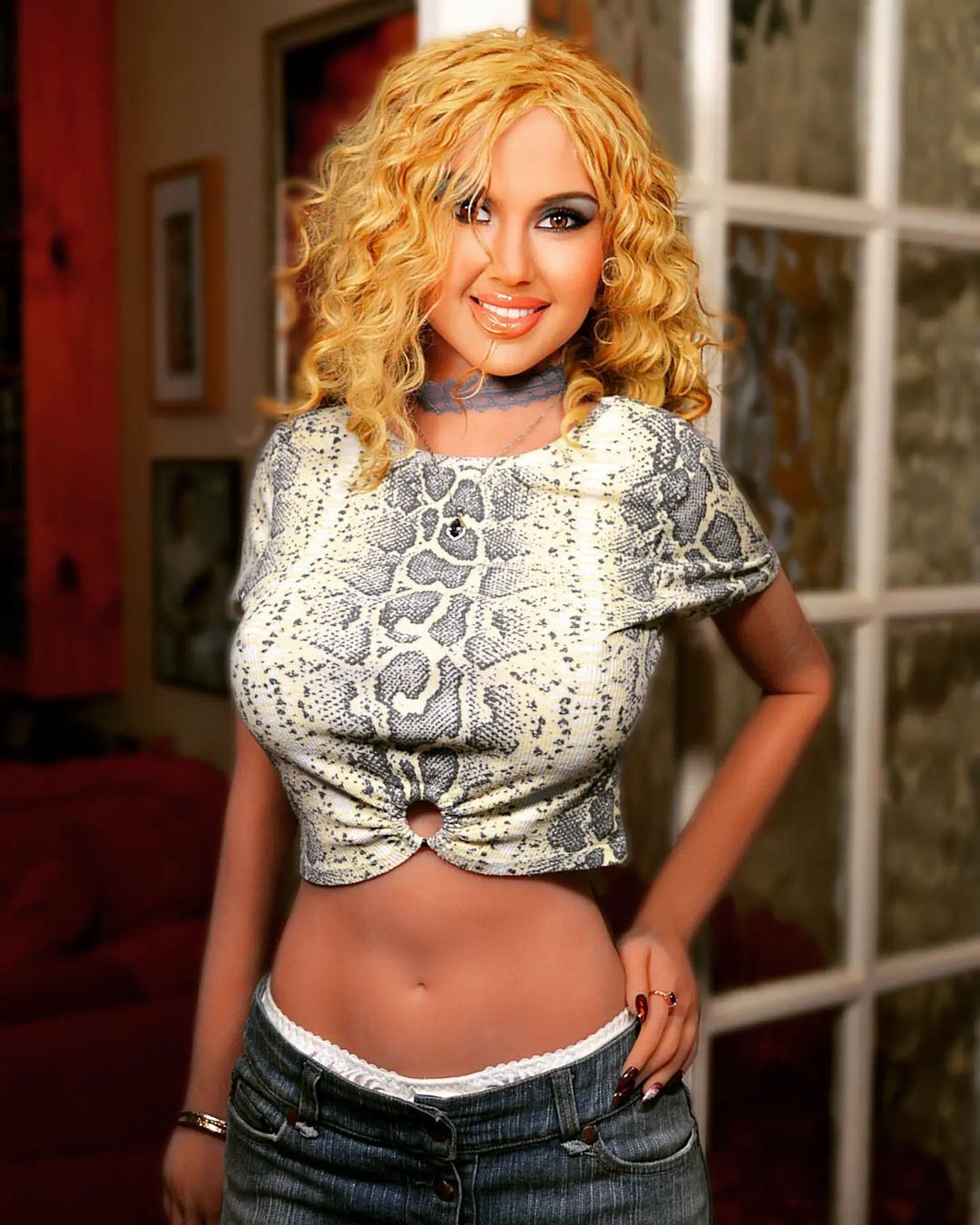 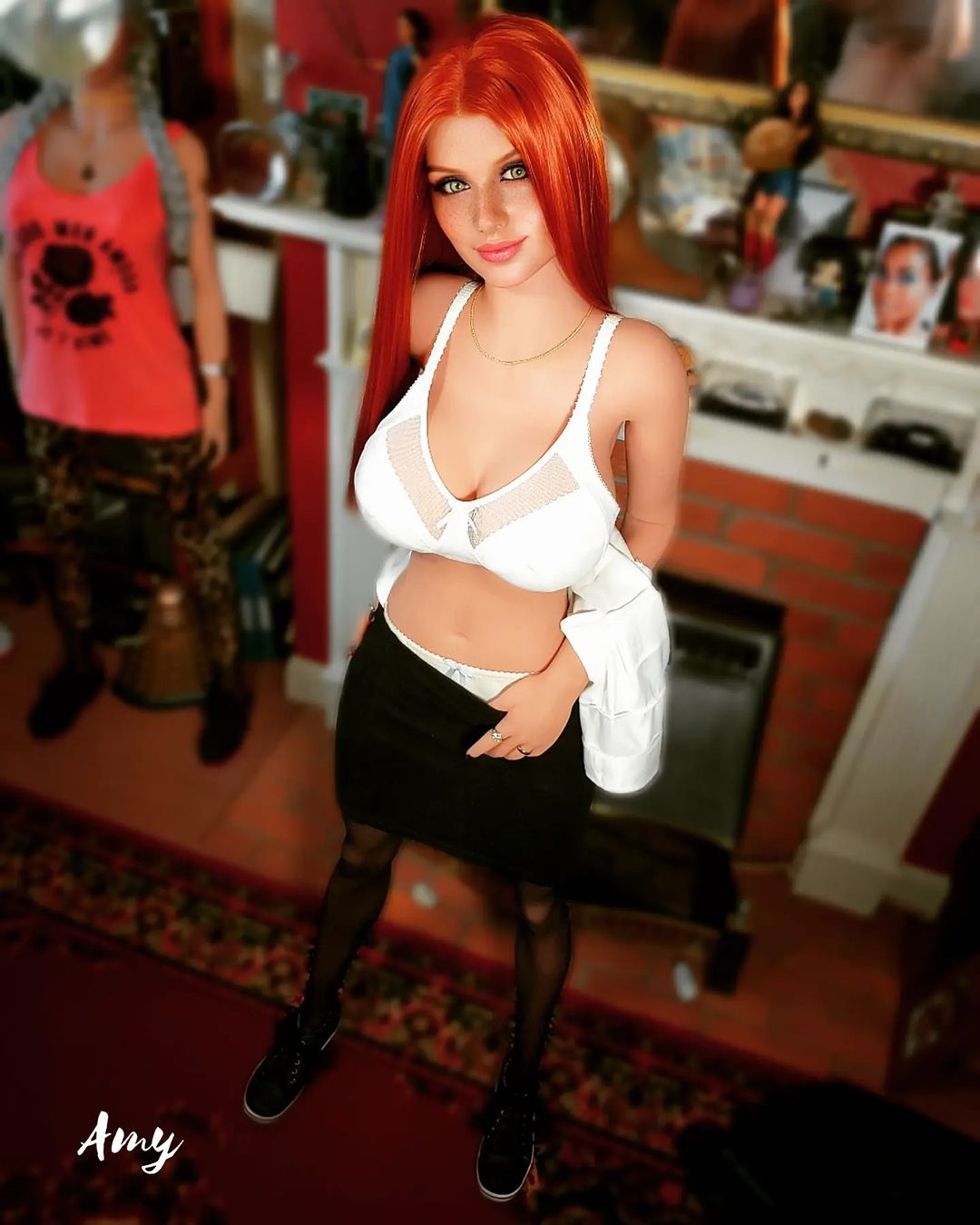 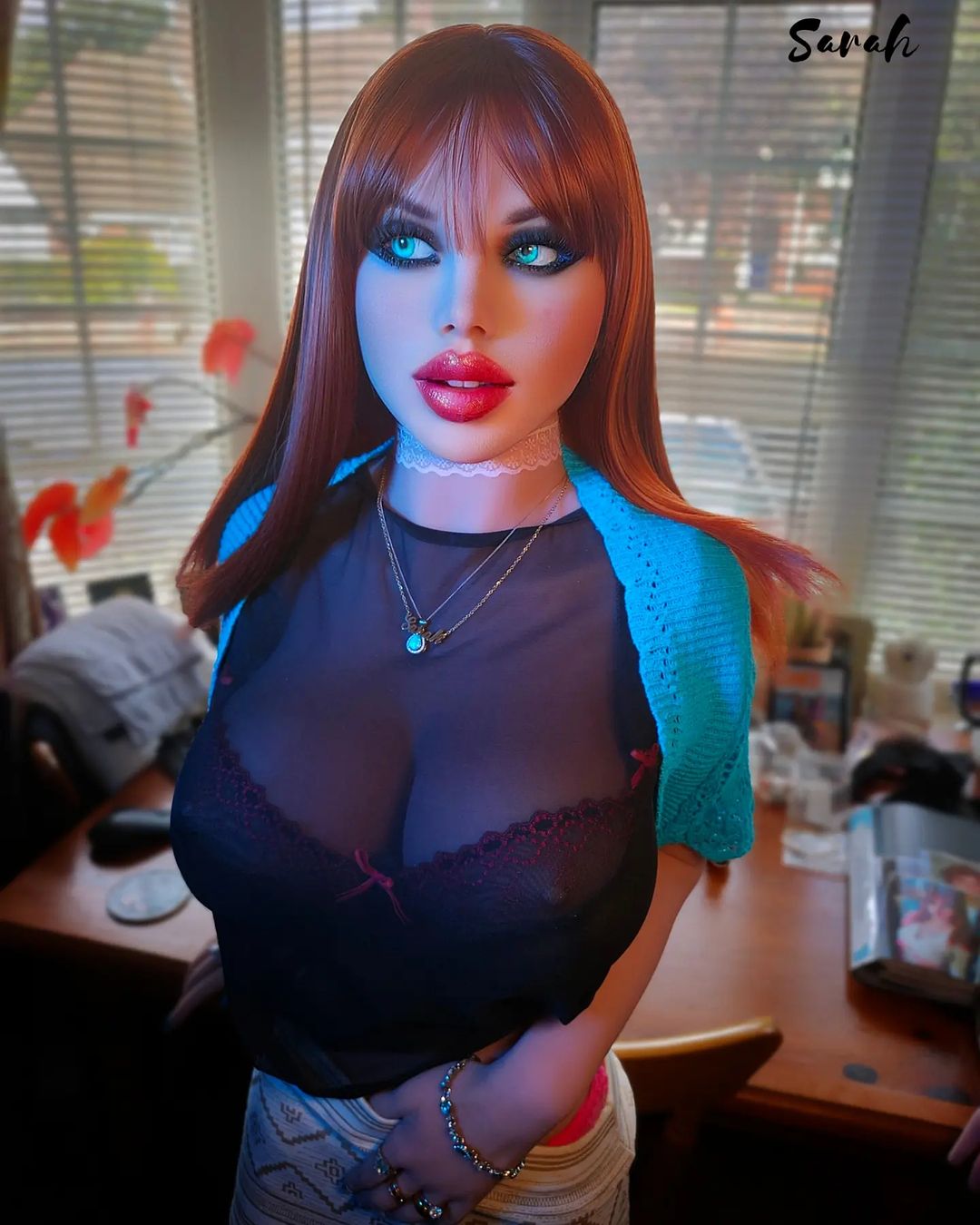