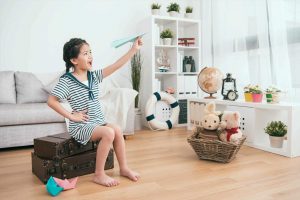 SCHOOL’S finally out for summer but having had the kids at home for more than three months, many parents might be feeling a tad weary at the thought of six more weeks.

Usually at this time of year, I’m full of naive optimism and looking ­forward to spending quality time with the ­children in the sunshine – but 2020 has taken parenting to new extremes. 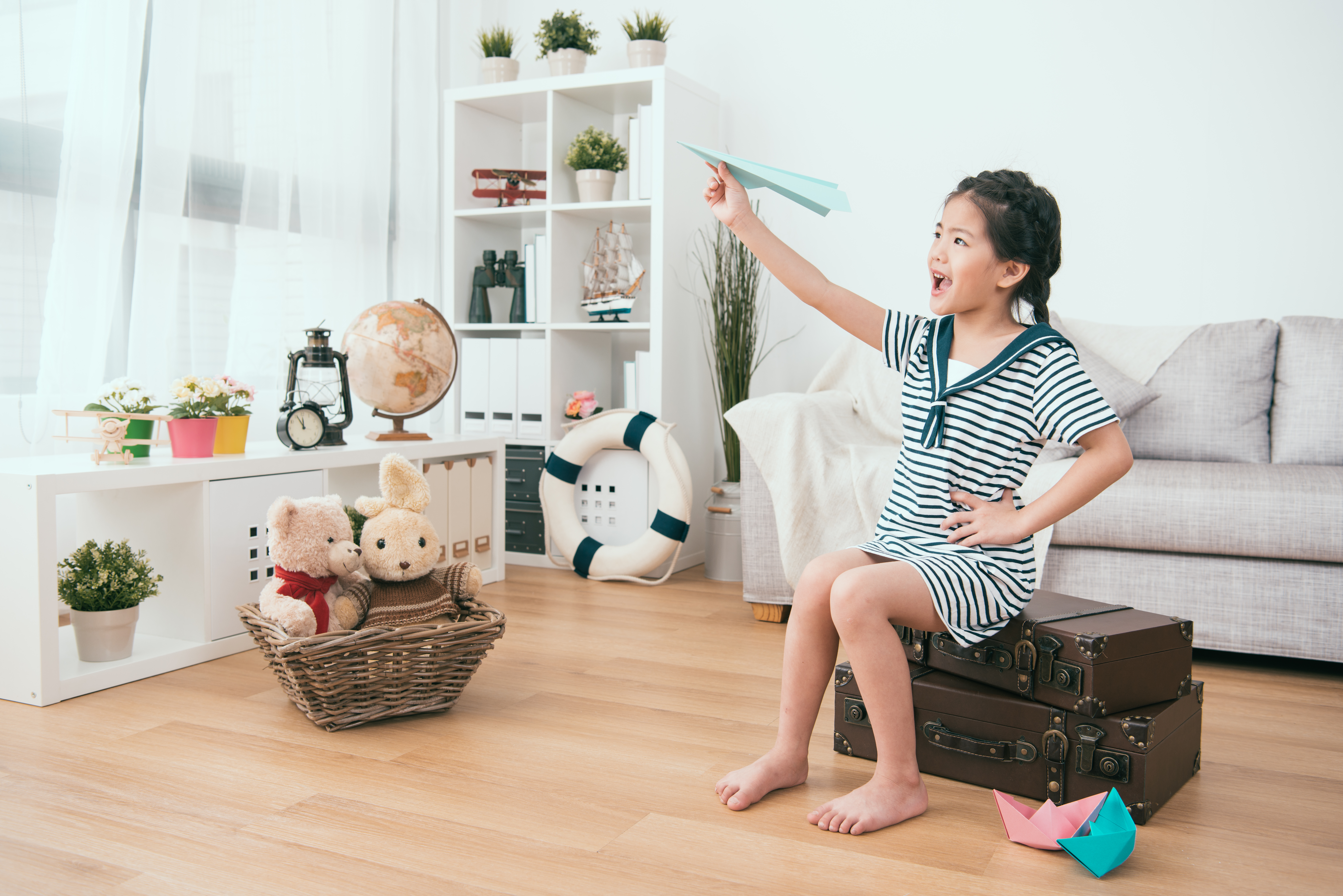 I feel like we’ve all unlocked a secret super-level on a video game where we can earn 100,000 bonus points if we just manage to keep the kids entertained until September.

So how can we still get that “summer holidays” feeling at home when play groups are closed, many holidays are cancelled and, in some areas, friends’ homes are off limits?

What I like to do is play five-minute games – games which take five ­minutes to set up (we’re all exhausted aren’t we?) and five minutes to tidy up afterwards.

I also follow my golden rule, which means setting it up, saying nothing then letting the kids discover it and decide they want to play – this always helps to take the pressure off. 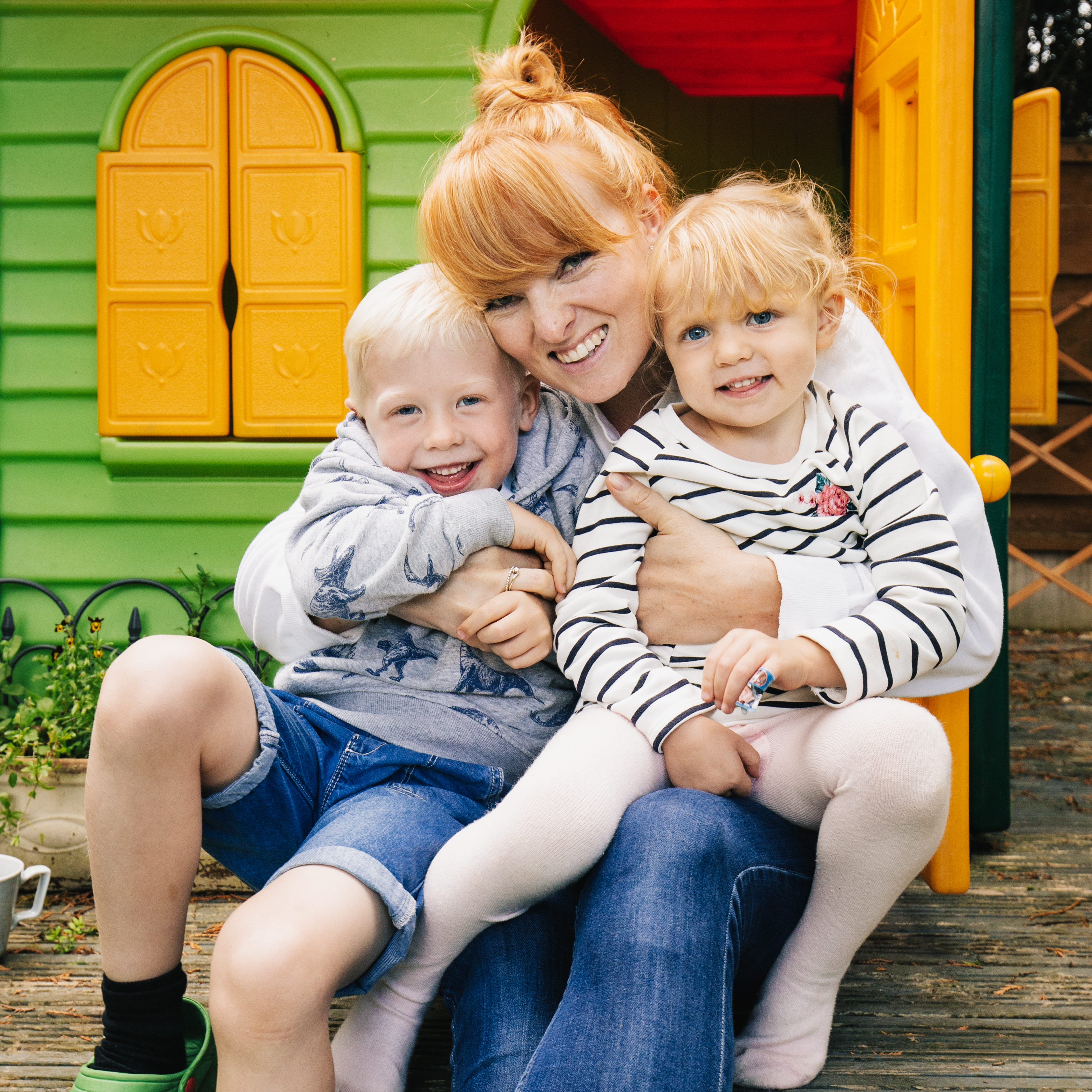 So here are my favourite ways to enjoy some easy fun at home. 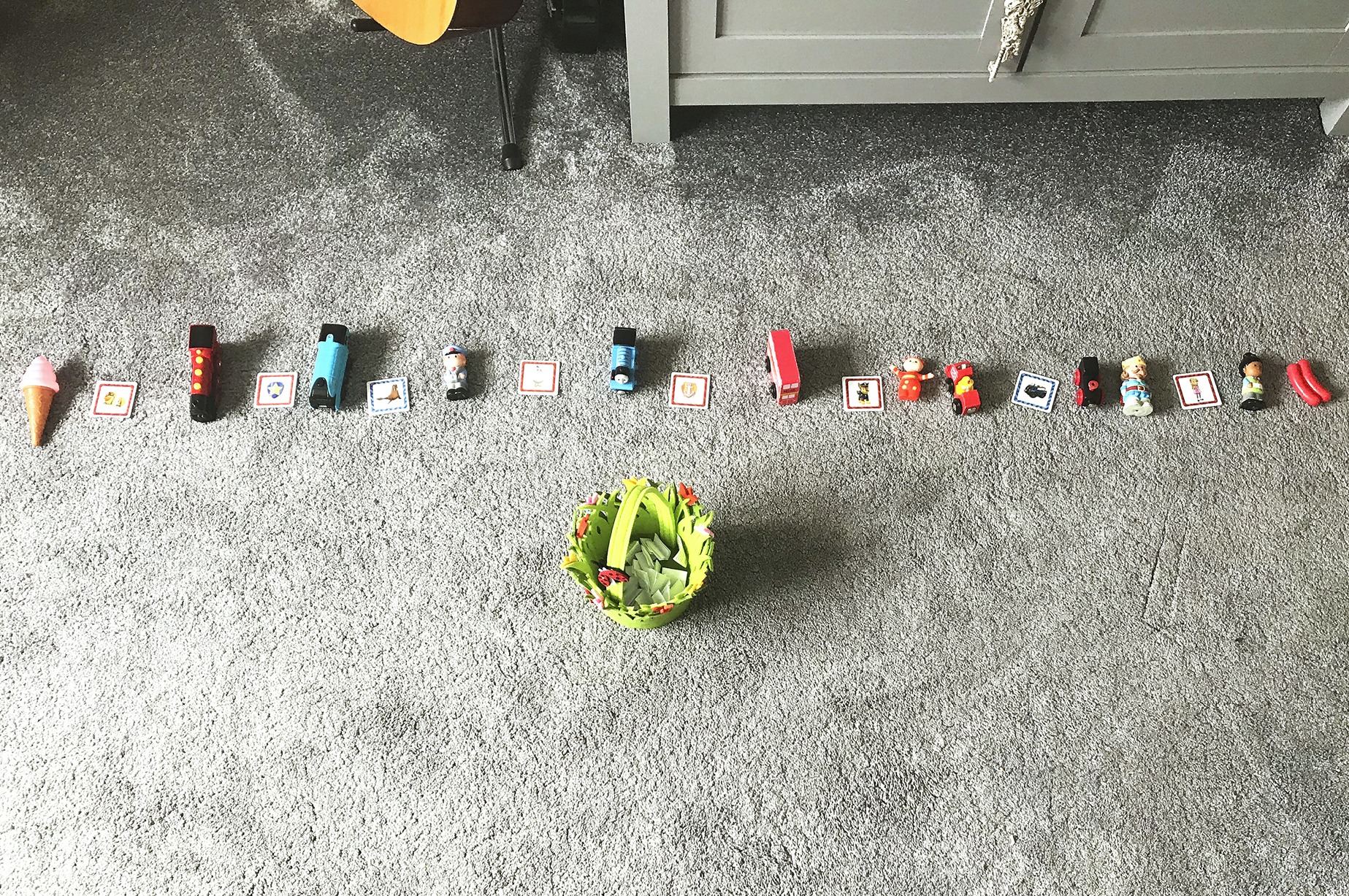 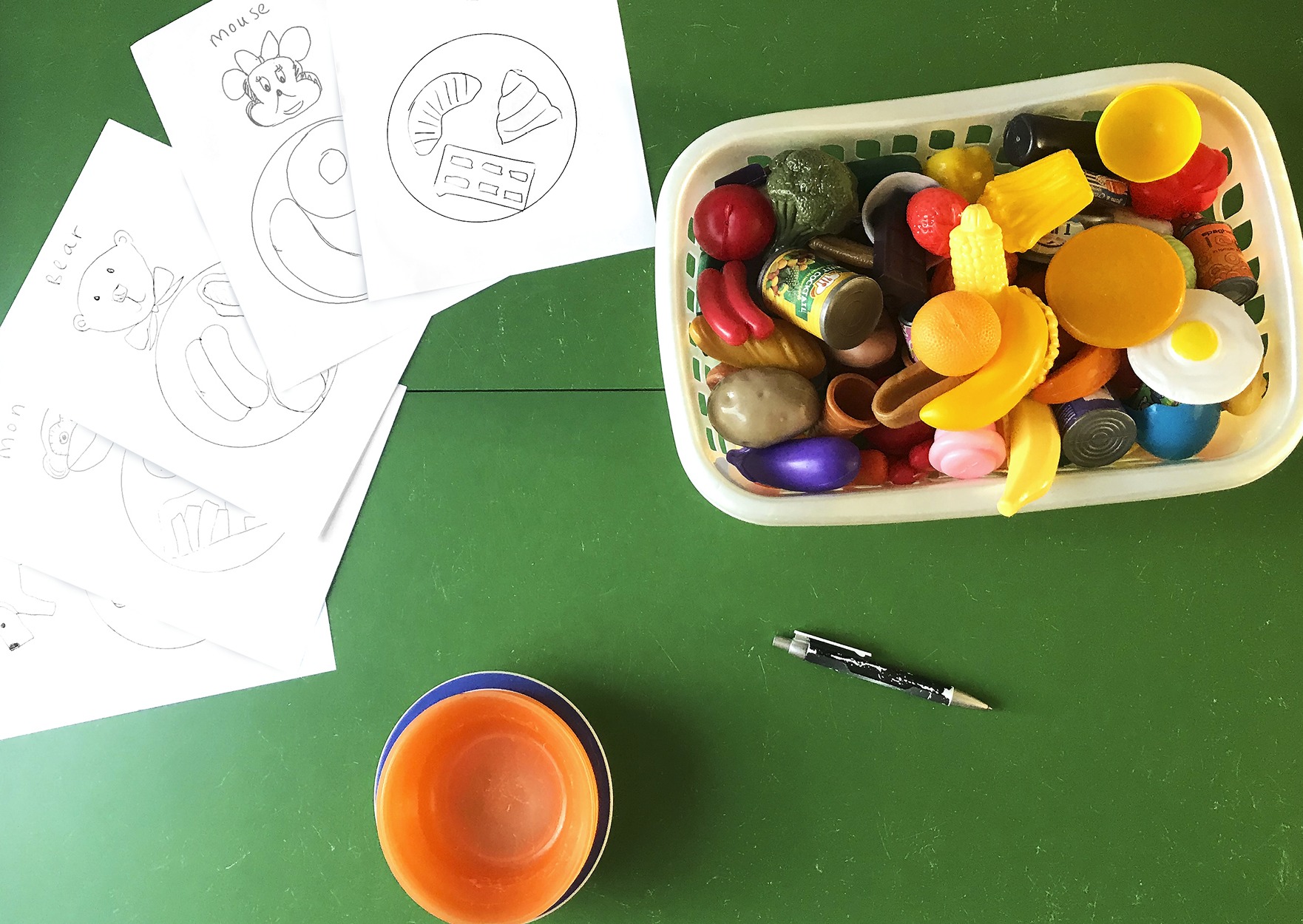 Extend play by feeding the toys their dinner, and washing up afterwards.

Older kids can write items of food instead of drawing them. 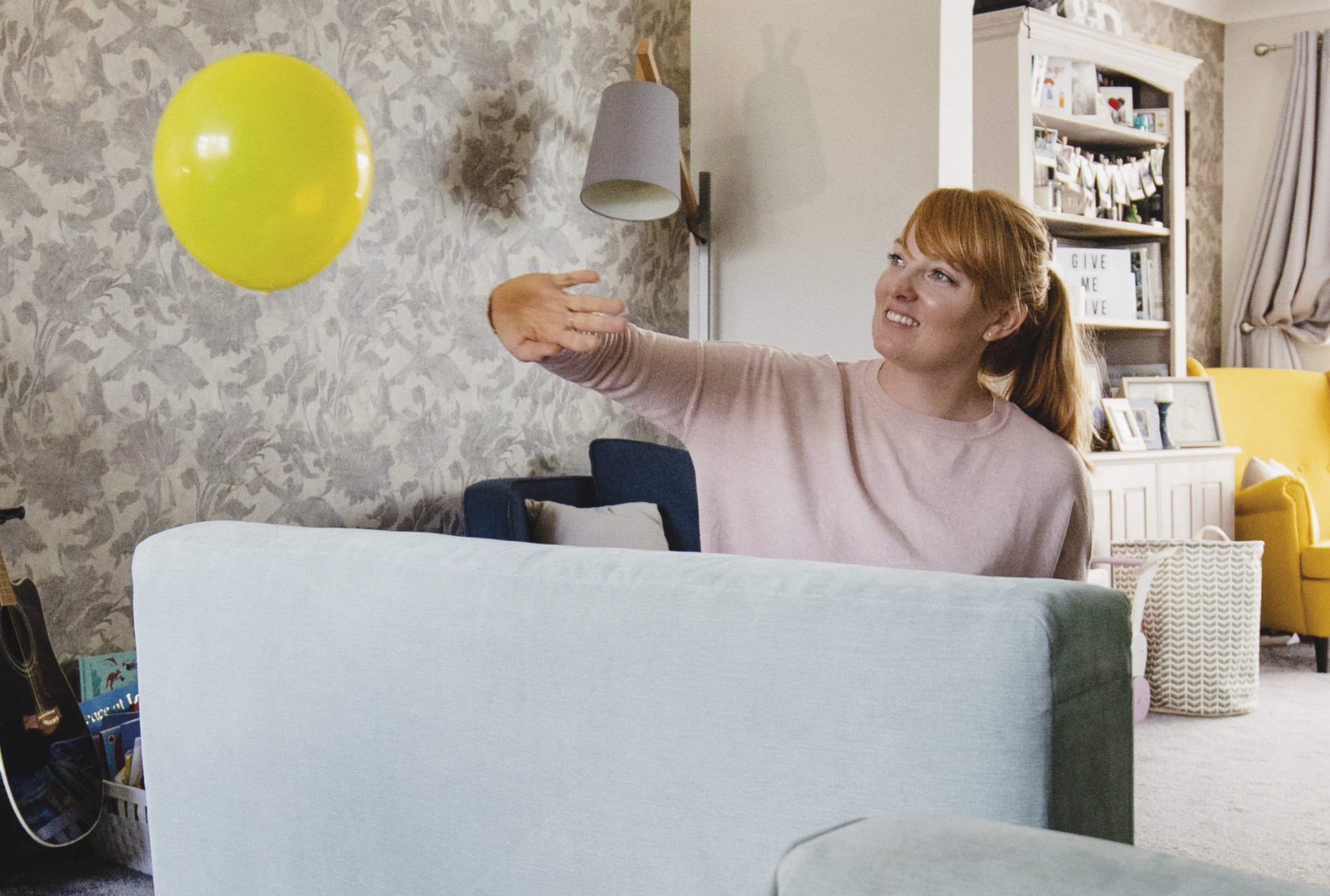 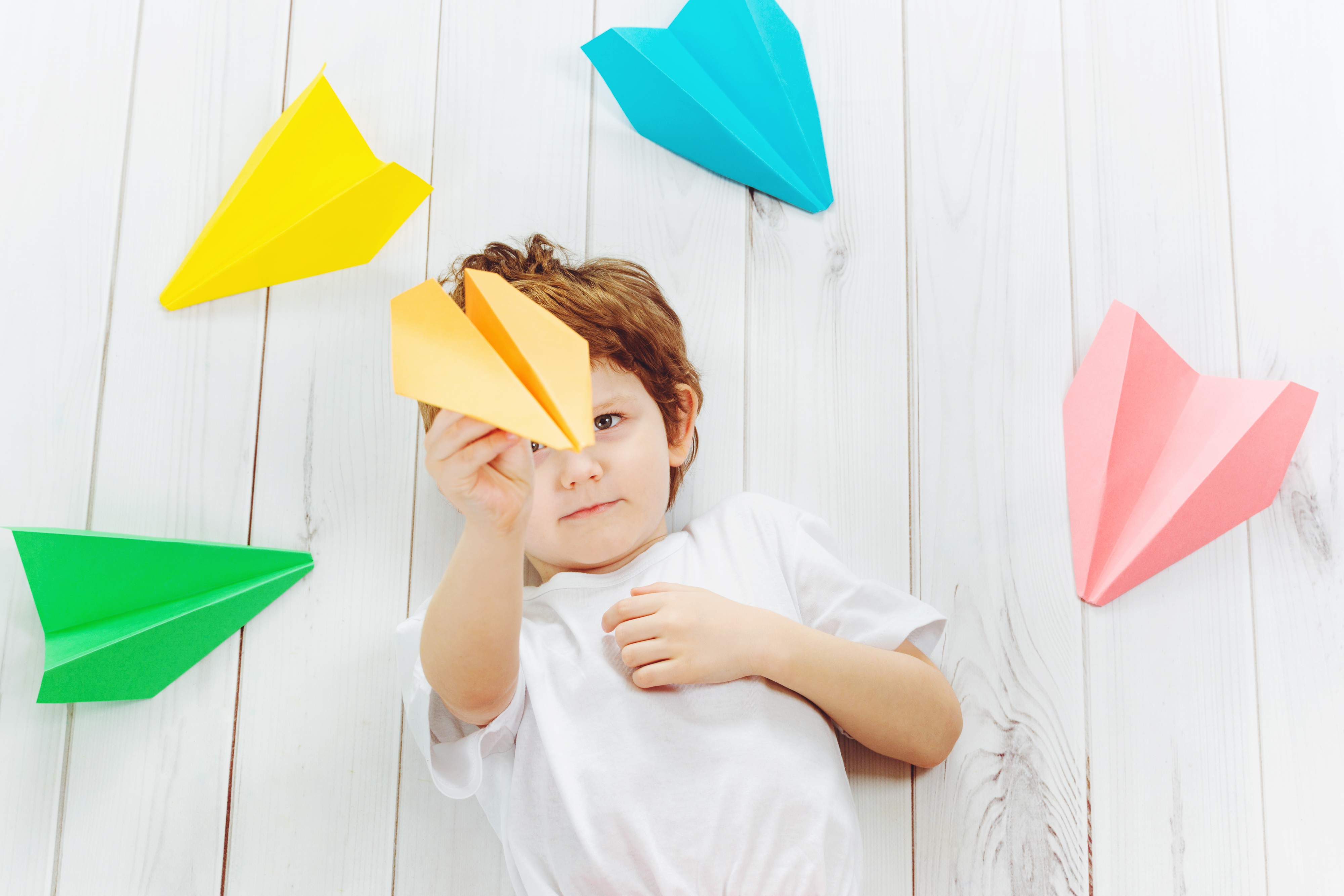 Each player takes turns throwing their plane to knock down the targets or attempt to land at the airports.

Experiment with adding paper clips or masking tape to various parts of the planes. Does this make them fly better? 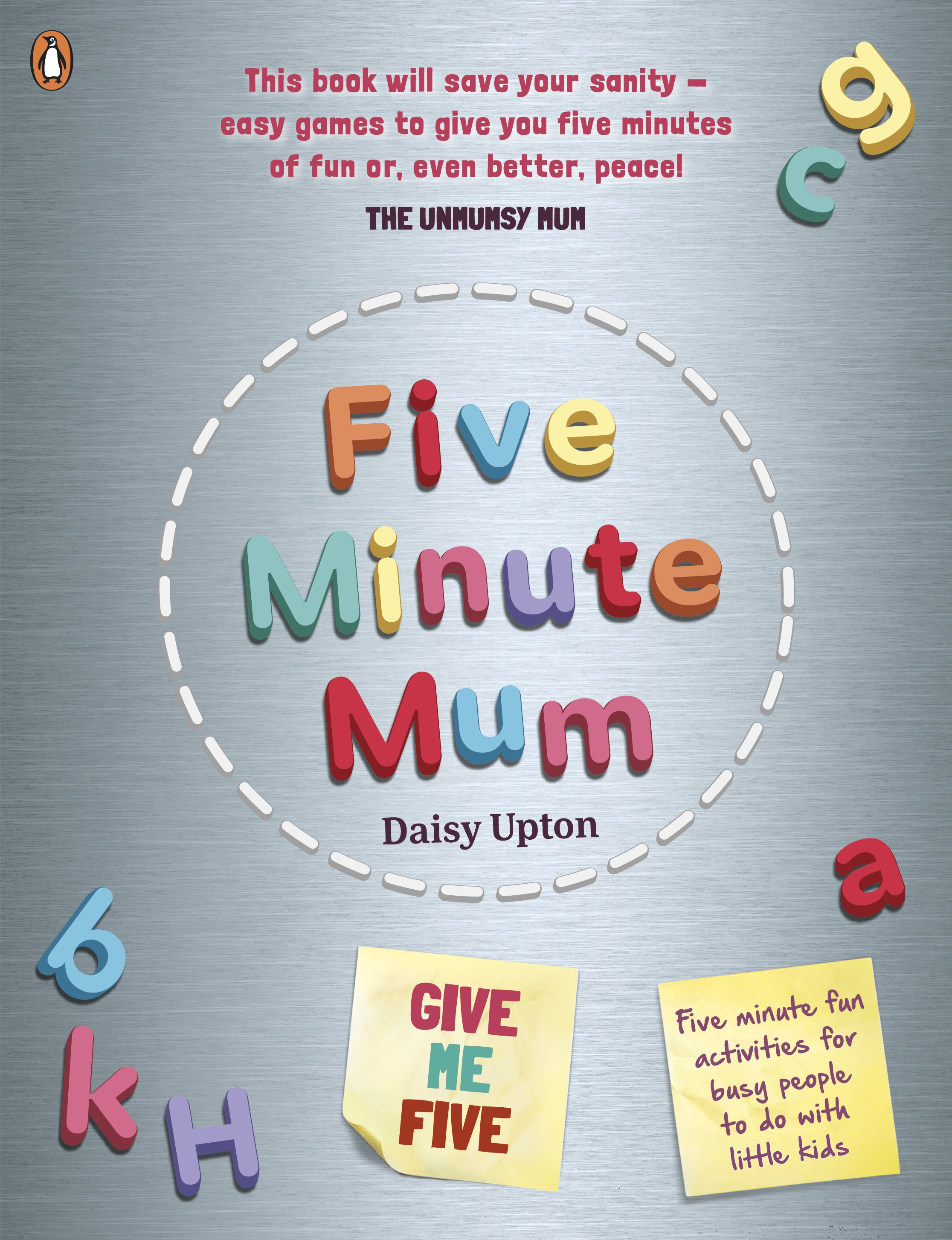