Healthcare professional, Sierra Mead, 19, from New Mexico, US, weighs 20st 10Ibs and felt insecure about her body for years thanks to her high school peers. 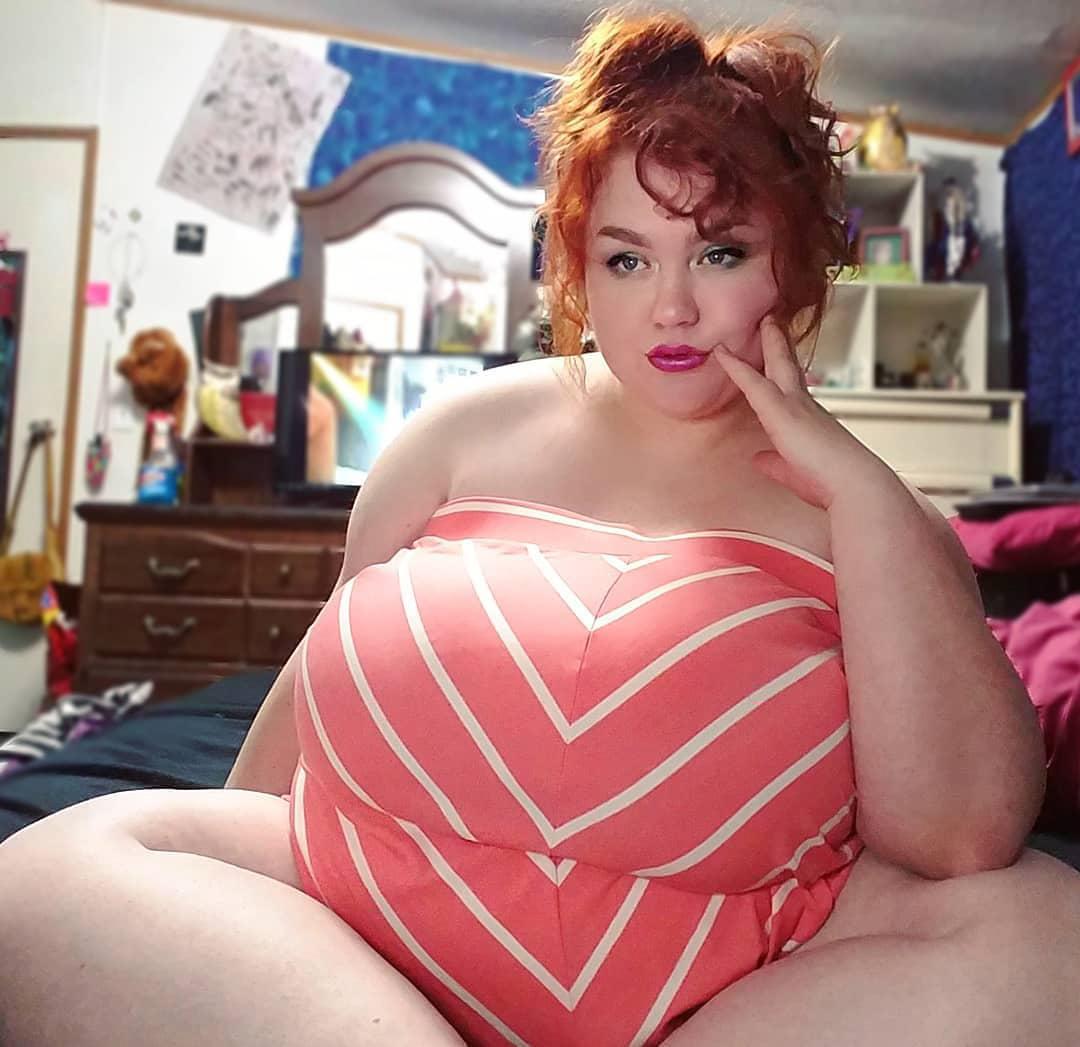 At school they used to bully her by calling her names like “whale”, “hippo” and “fat”.

For years she would cover her body in shame, but gradually seeing other plus size women on social media flaunting their curves has encouraged her to do the same.

Despite receiving negative comments from strangers online telling her she “deserves to die”, in March 2017, her pictures attracted the attention of her now-boyfriend, Mason, who was star-struck by her confidence and curves.

Mason, who is 11st 11Ibs and is shirt size XL, says that he’s in love with Sierra and their spark results in an amazing sex life. 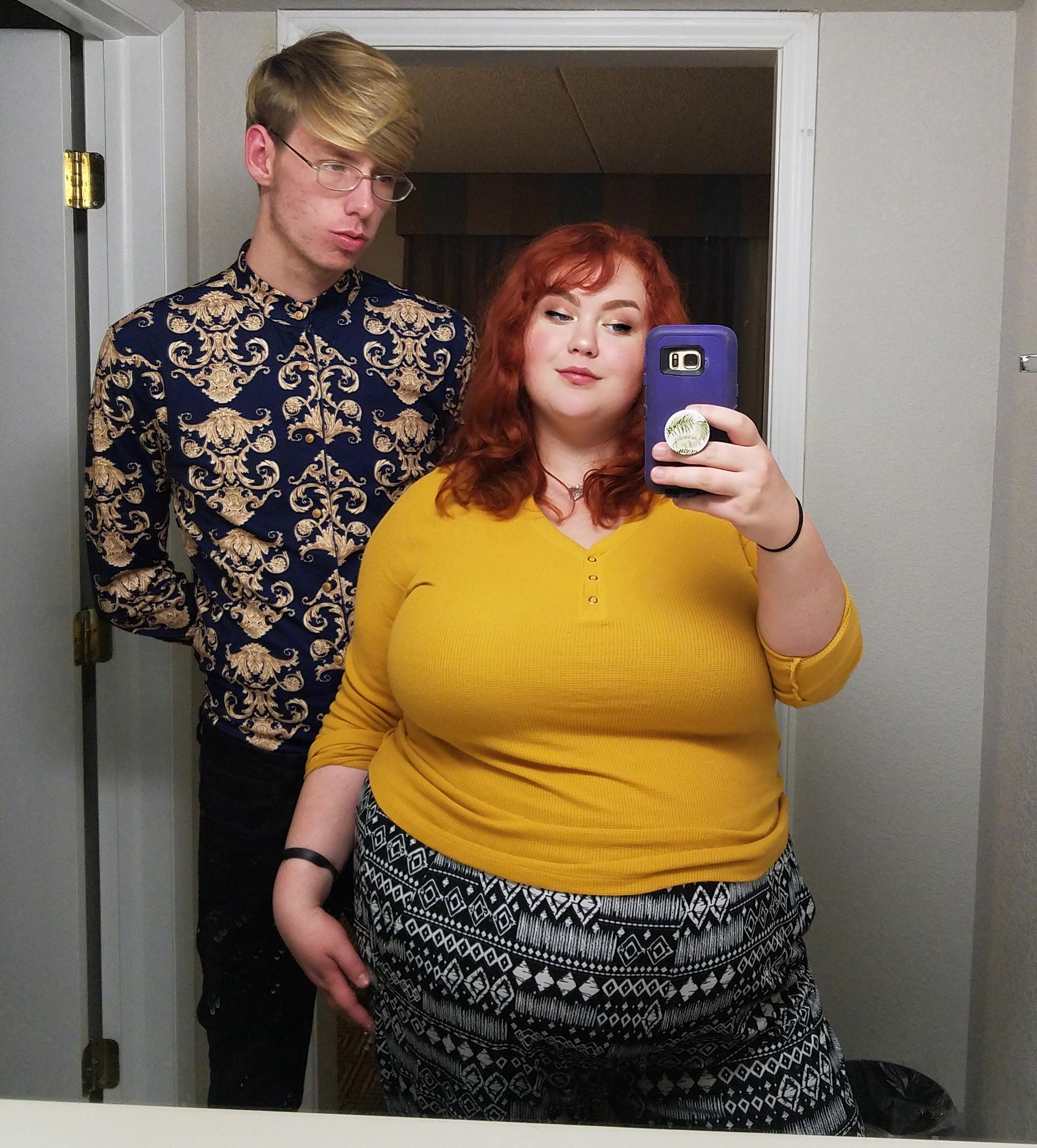 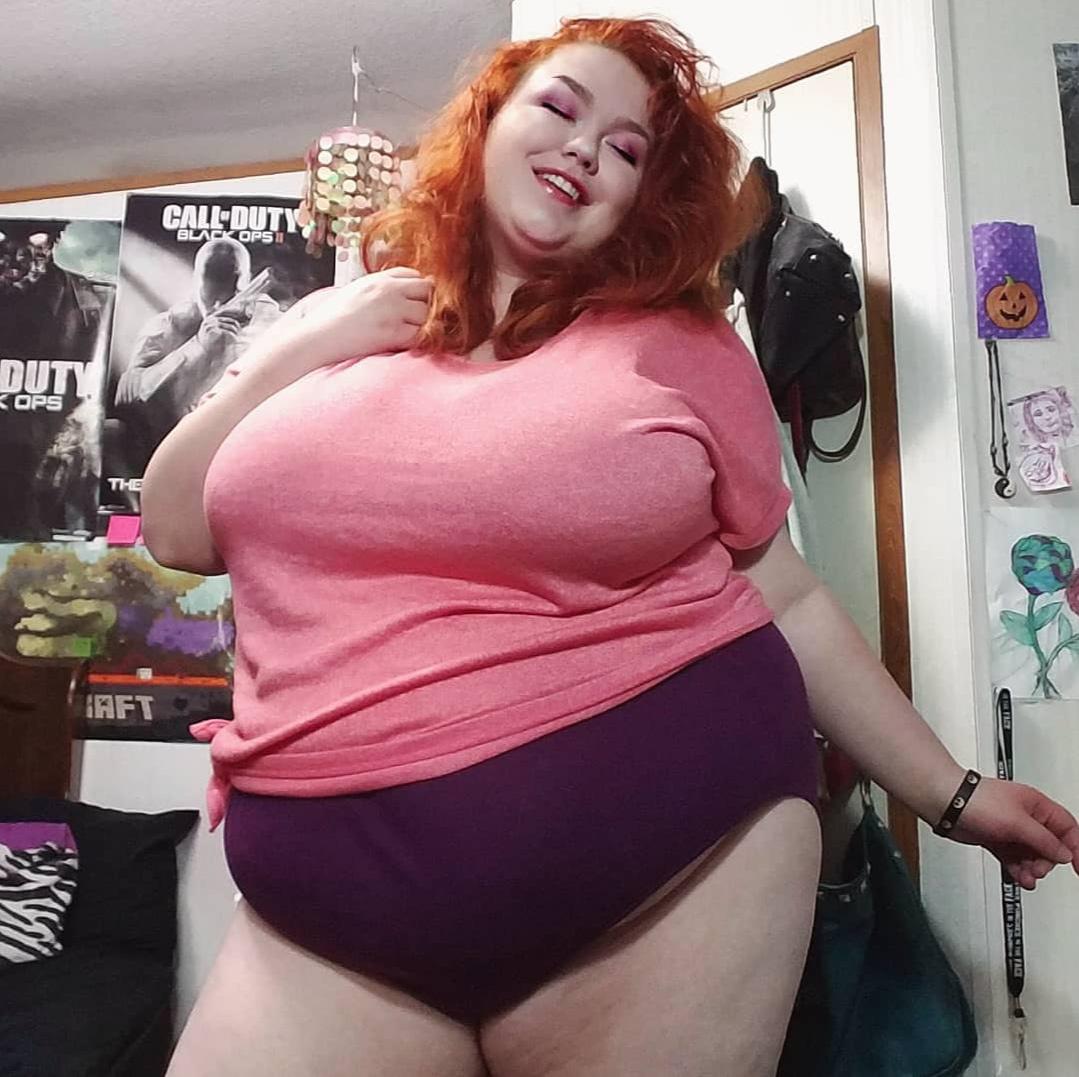 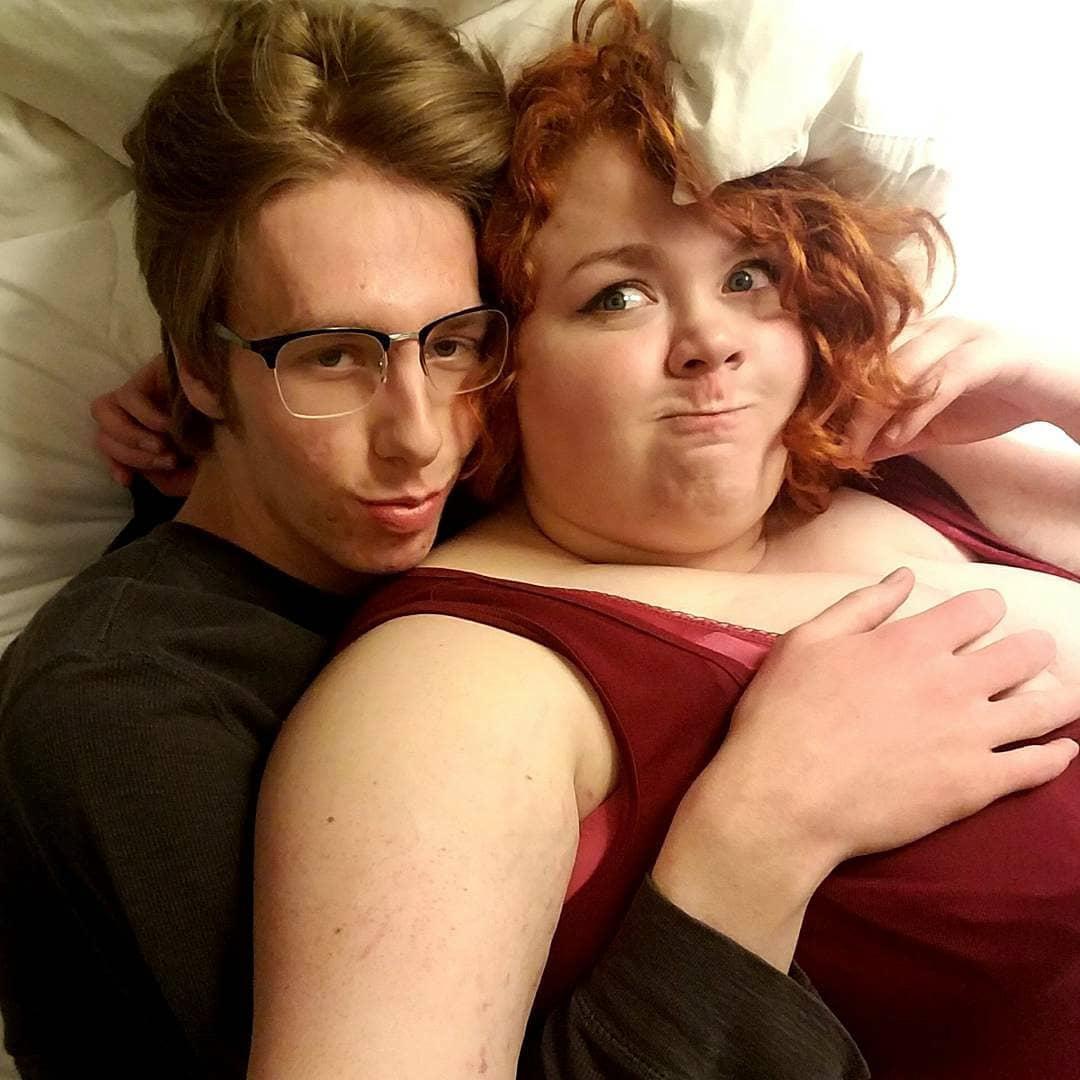 Size 24 Sierra said: “I always thought I was too fat; I felt like I was secretly being judged by people all the time. I wore baggy clothes, I always sucked in my stomach and covered myself.

“I mainly ate only salads, and always tried to prove my worth by my over-exerting myself in physical activities. I felt like a total outcast all the time.”

Sierra met Mason on an online dating site and they quickly struck up a bond. 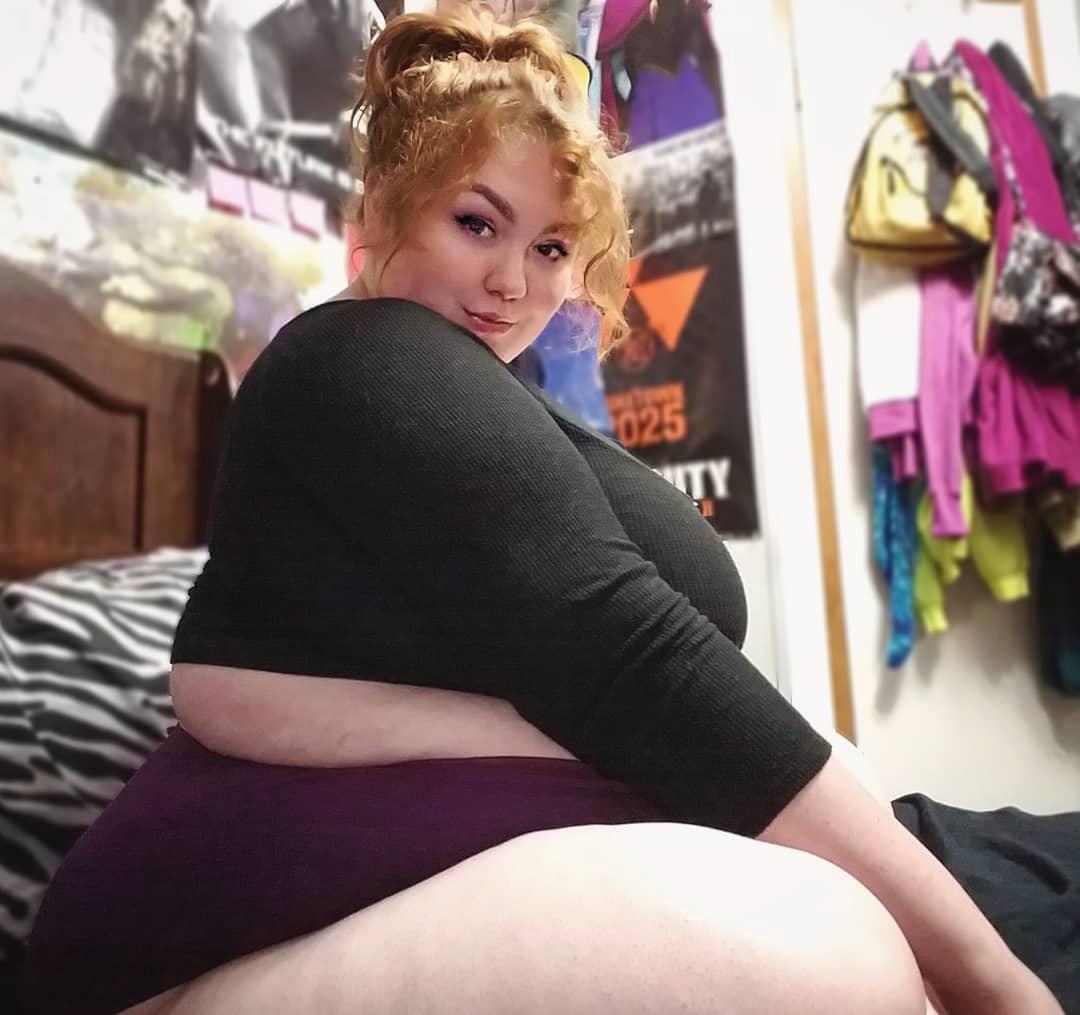 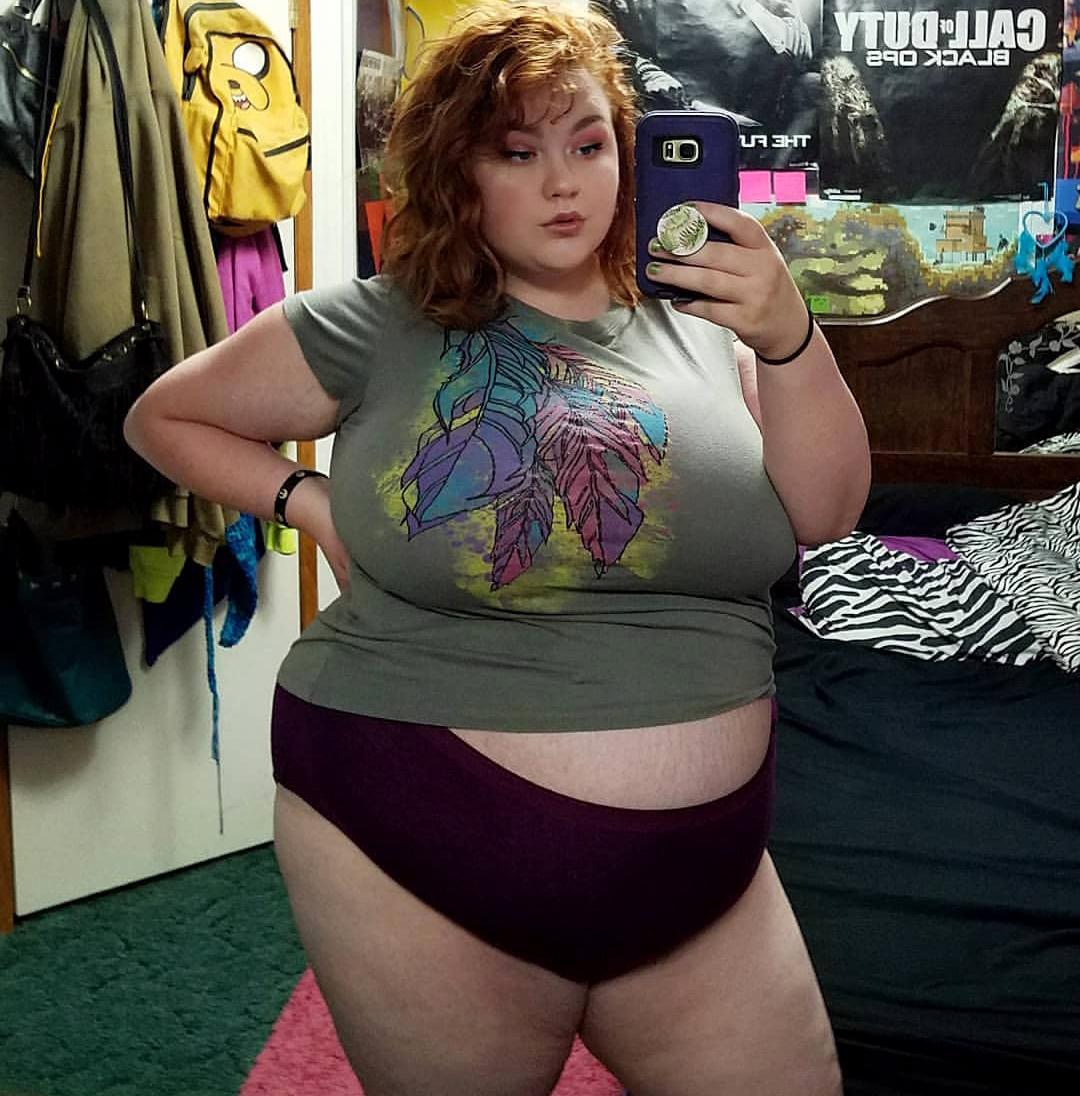 She said: “The first time we talked I just knew he was the one and we became completely obsessed with each other from then on.

“He tells me about how beautiful he thought my pictures were and how genuine my profile was. My body confidence has benefitted our relationship; I'm not the type to ‘do it’ in the dark, or bashfully hide behind my top.

“He's not restricted from touching any part of my body, we are completely open and one with each other.

“I'm sure there might be people who stare because he's thin and I'm the complete polar opposite of that, but they sure aren't obvious about it.

“He was, and still is, such a smart, sensitive, funny, patient, talented, caring, romantic and kind man. I'm sure he would say the same about me because we are so alike.” 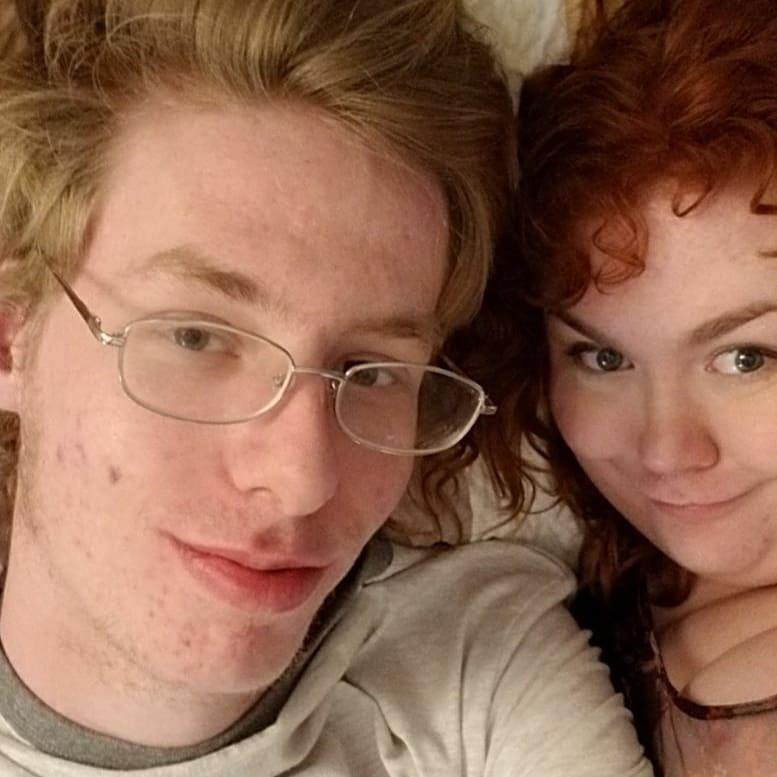 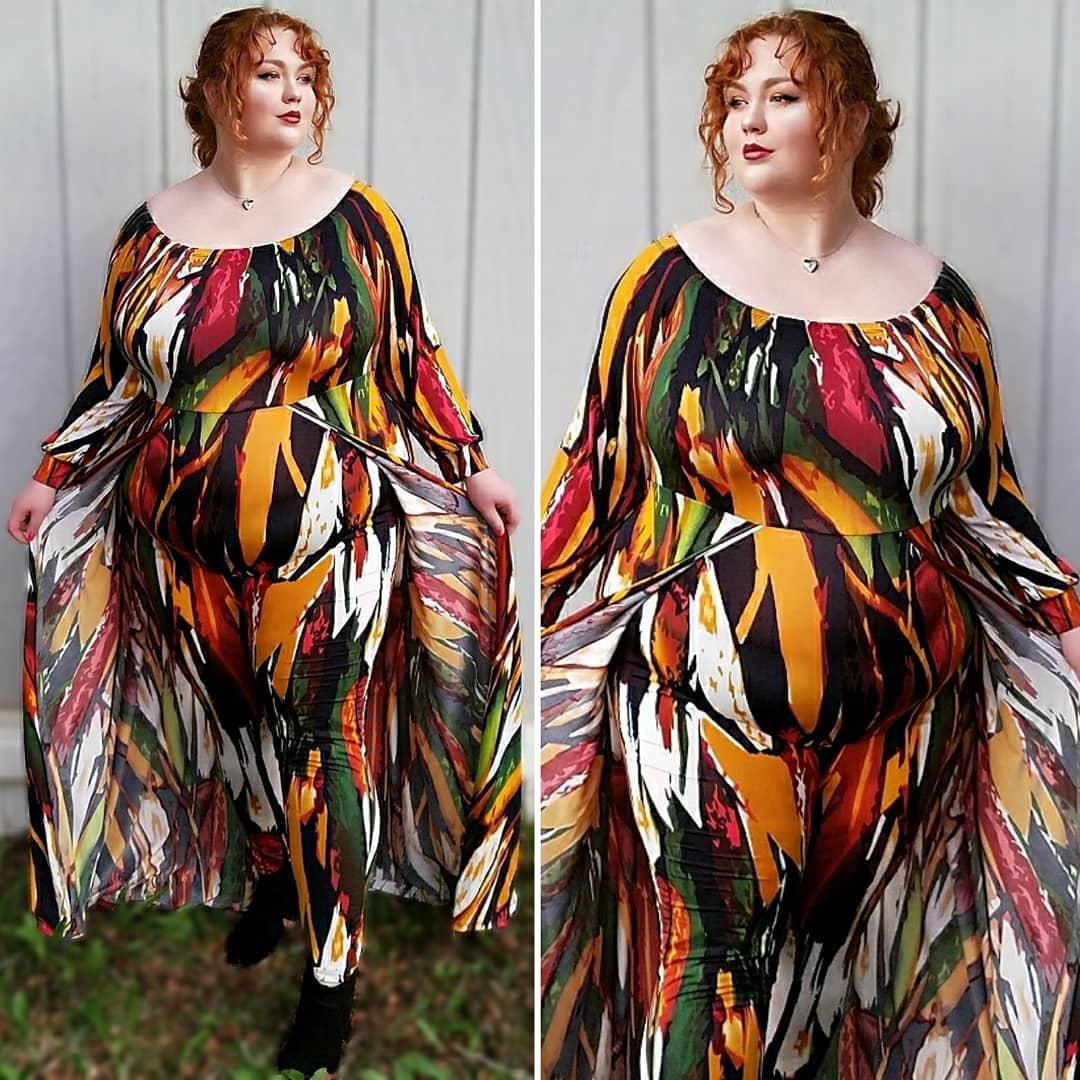 Mason revealed what he loves most about Sierra’s appearance and said: “I love everything about her body; she has such nice soft curves that any man would do a double take on.”

He added: “Her online profile first attracted me to Sierra; she was so bubbly, sweet and she knew what she wanted. When we started talking, we couldn't stop till this day, and just look at her, she's gorgeous.

“When you're truly in love, there is a spark that always creates amazing results when you figure out each other’s needs and different turn-ons, it gets crazy.” 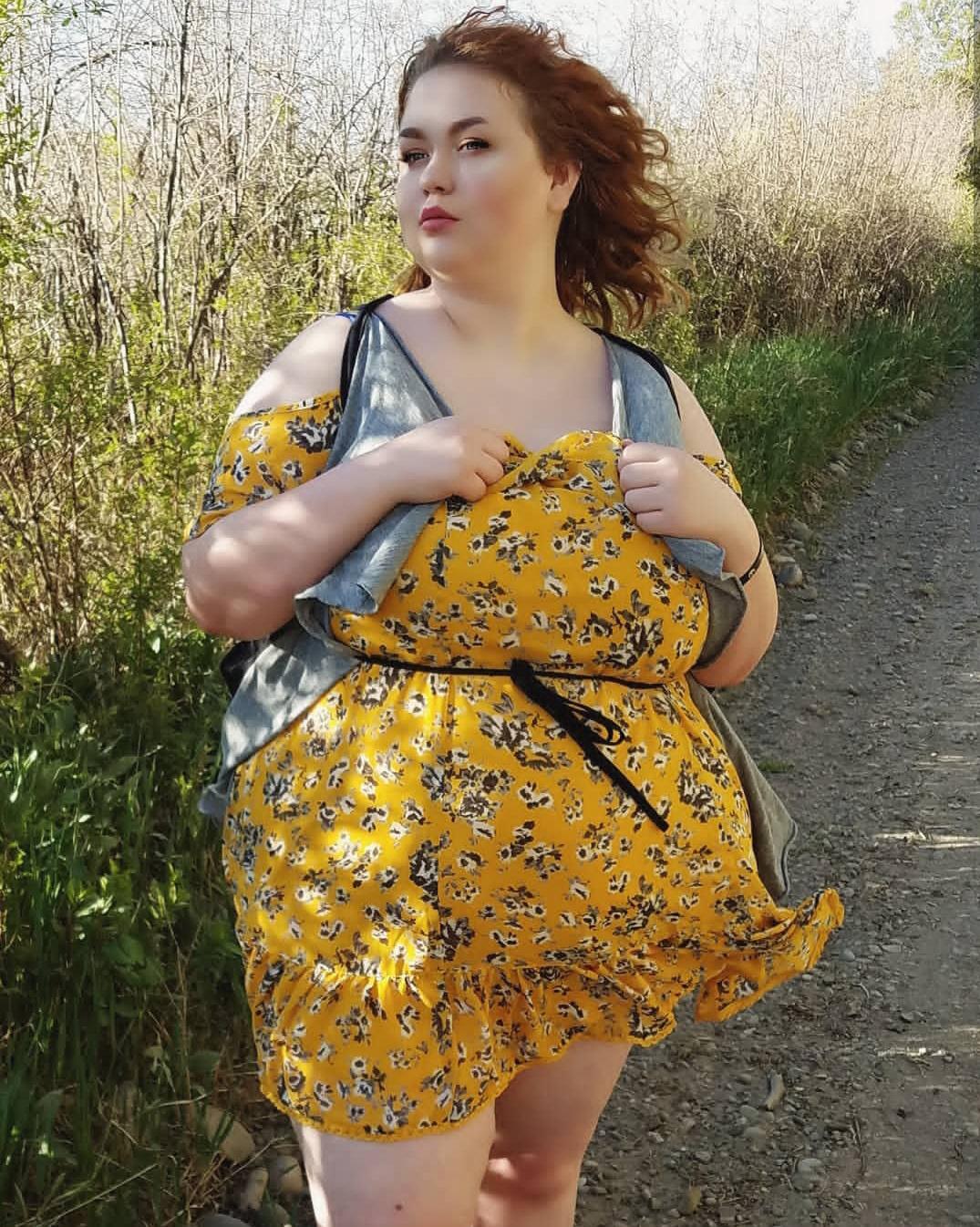 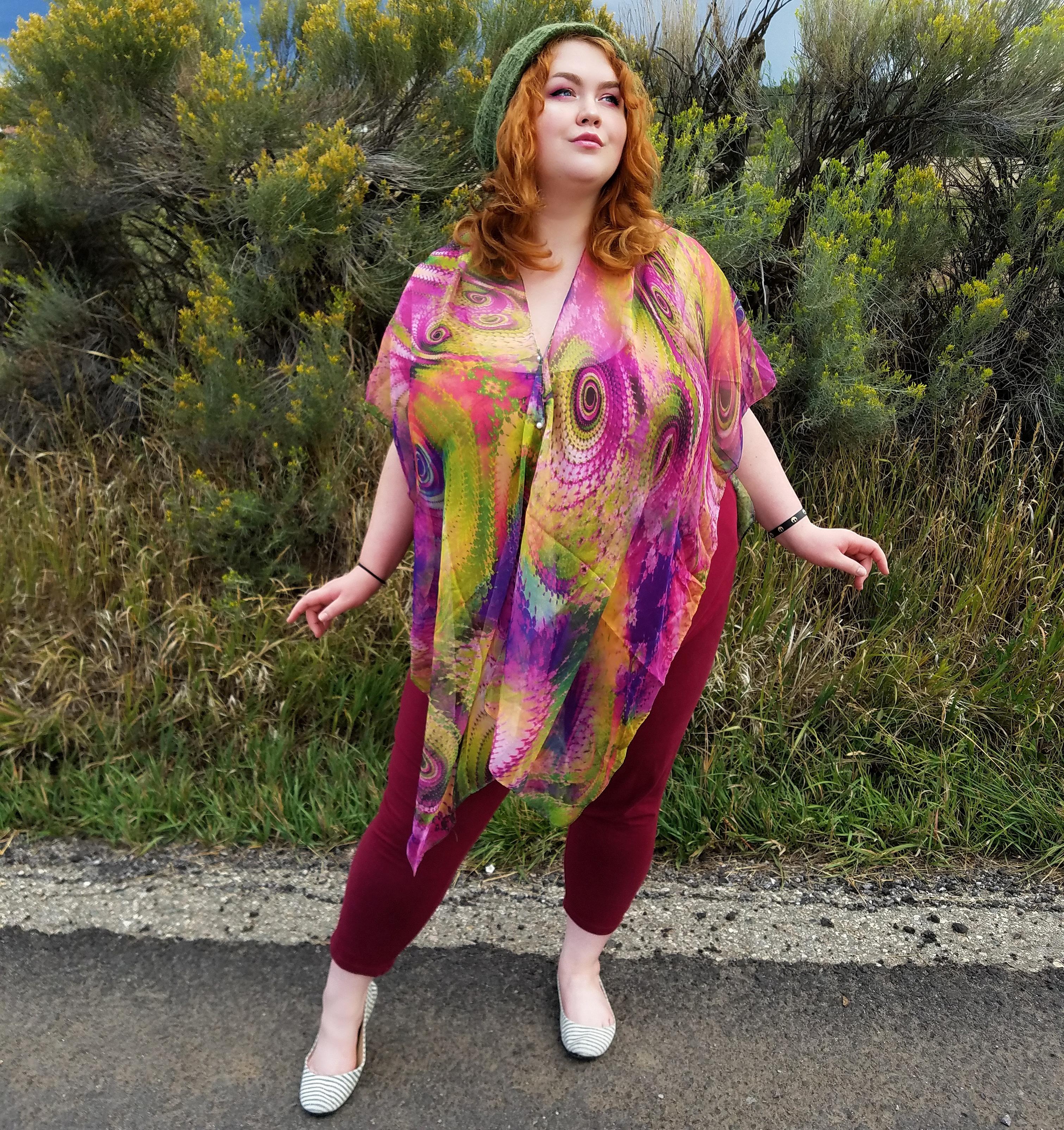 Despite Sierra’s new-found body confidence, she still experiences death threats and harsh comments by trolls online, which she says has been the hardest part of her journey.

She now ignores them.

Sierra said: “People daily, sometimes several people multiple times a day tell me I deserve to die. They say they would laugh and celebrate when I ‘inevitably’ succumb to heart failure or diabetes.

“It's shocking to me how angry people can get at a fat woman on the internet and how they think it's even remotely okay to treat someone like that.

“I used to argue back with them for hours but eventually I grew out of it. I don't have to justify myself to anyone who thinks they have superiority over me because they're thinner.

“We're all still human. My advice: filter comments and the ‘block’ button are your friends. I would say, just let people live.” 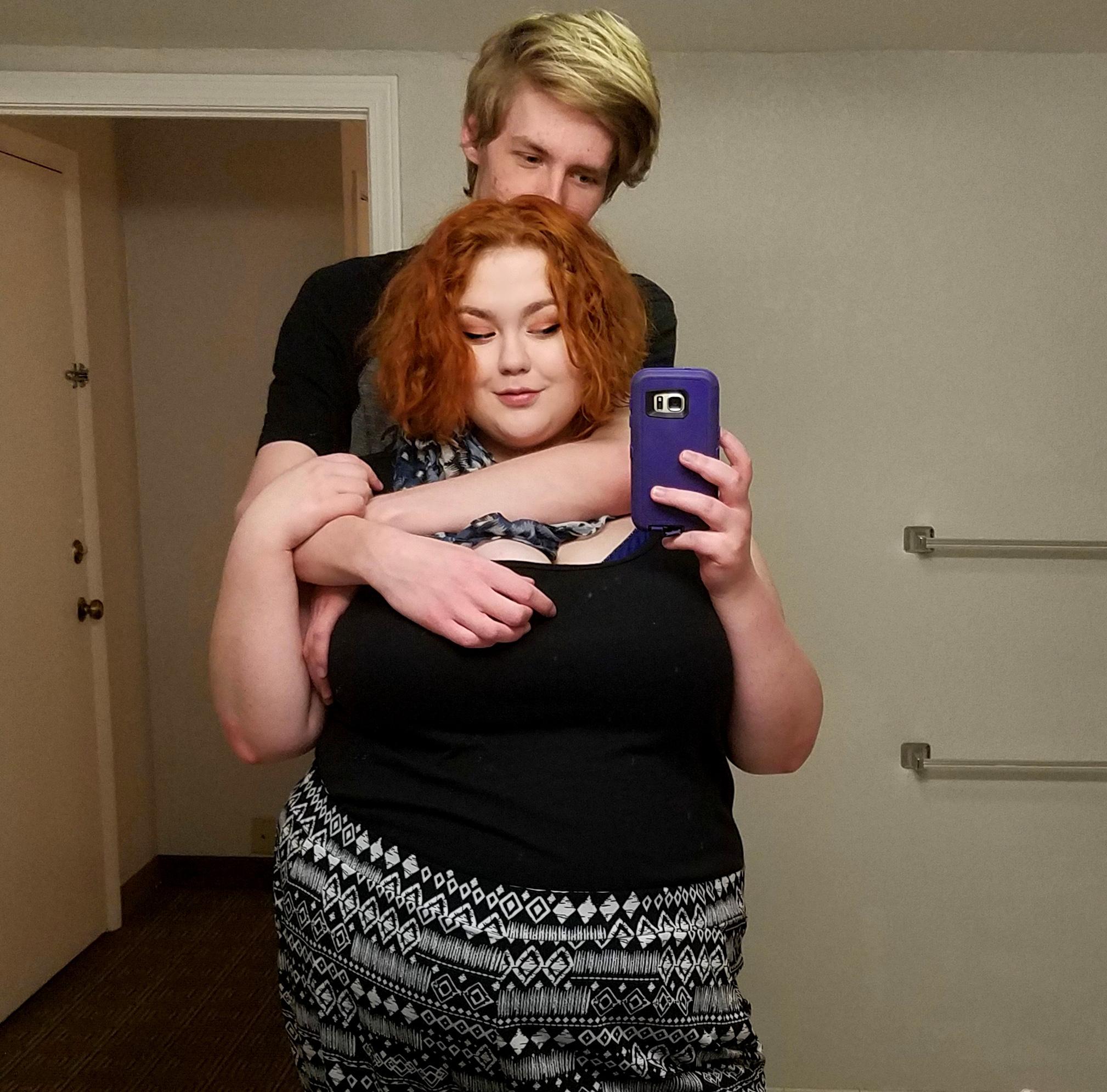 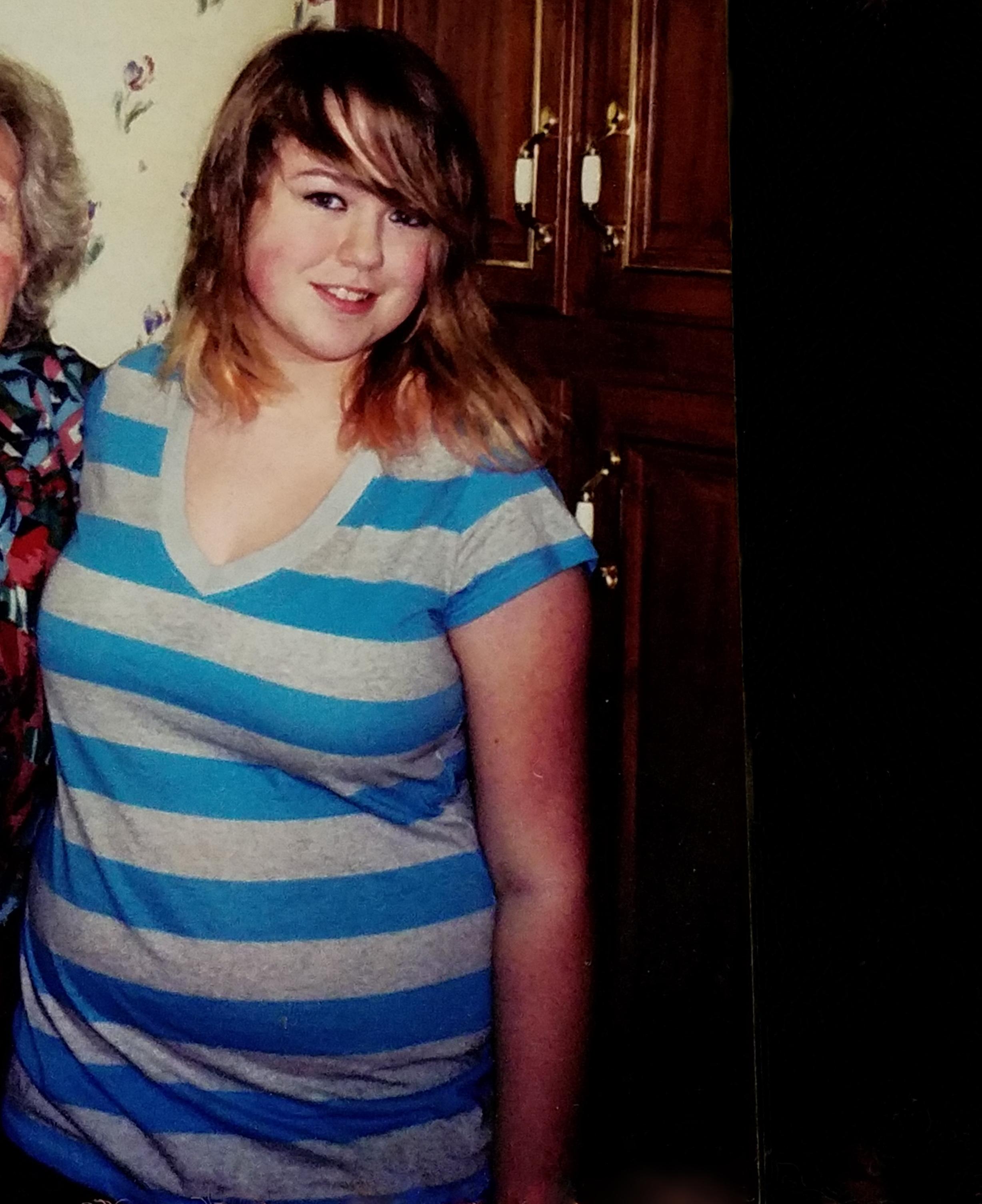 Sierra argued that “fat people know they are fat”, thanks to being constantly told by family, doctors and people on the internet.

She said: “Specifically, body confidence is not promoting obesity. I hear that one religiously. Body confidence is for everyone regardless of size, colour, age, gender, height, disability, etc.

“Body image issues affect literally every single person and it can even result in eating disorders. Loving yourself is more important than you will ever know.

“So, for the people reading this I would say; get dressed up, do your hair, take some pictures, look in the mirror and just focus on what you like about yourself versus what you think needs to be changed.

“At its core, body confidence improves people’s quality of life. It never was and never will be an ‘excuse to stay fat’.”

Five women reveal how they learned to love their imperfections as survey uncovers body confidence crisis.

Size 26 Tess Holliday reveals ‘fat folks have bomb sex’ – and slams those who ‘want to cover up marginalised body types’.