Home » Sophie Wessex, 56, talks ‘tricky’ menopause which felt like ‘a shackle’ as she calls for better education around periods

Sophie Wessex, 56, talks ‘tricky’ menopause which felt like ‘a shackle’ as she calls for better education around periods

THE Countess of Wessex has called for better education around periods and more support for women who are going through menopause and the different challenges that women face as they grow older.

Sophie Wessex, 56, chatted on a video call with Sarah Jane Cale, founder of the Positive Menopause website, which offers information and advice for menopausal women, where she said menopause for her was "tricky" and it felt like "a shackle". 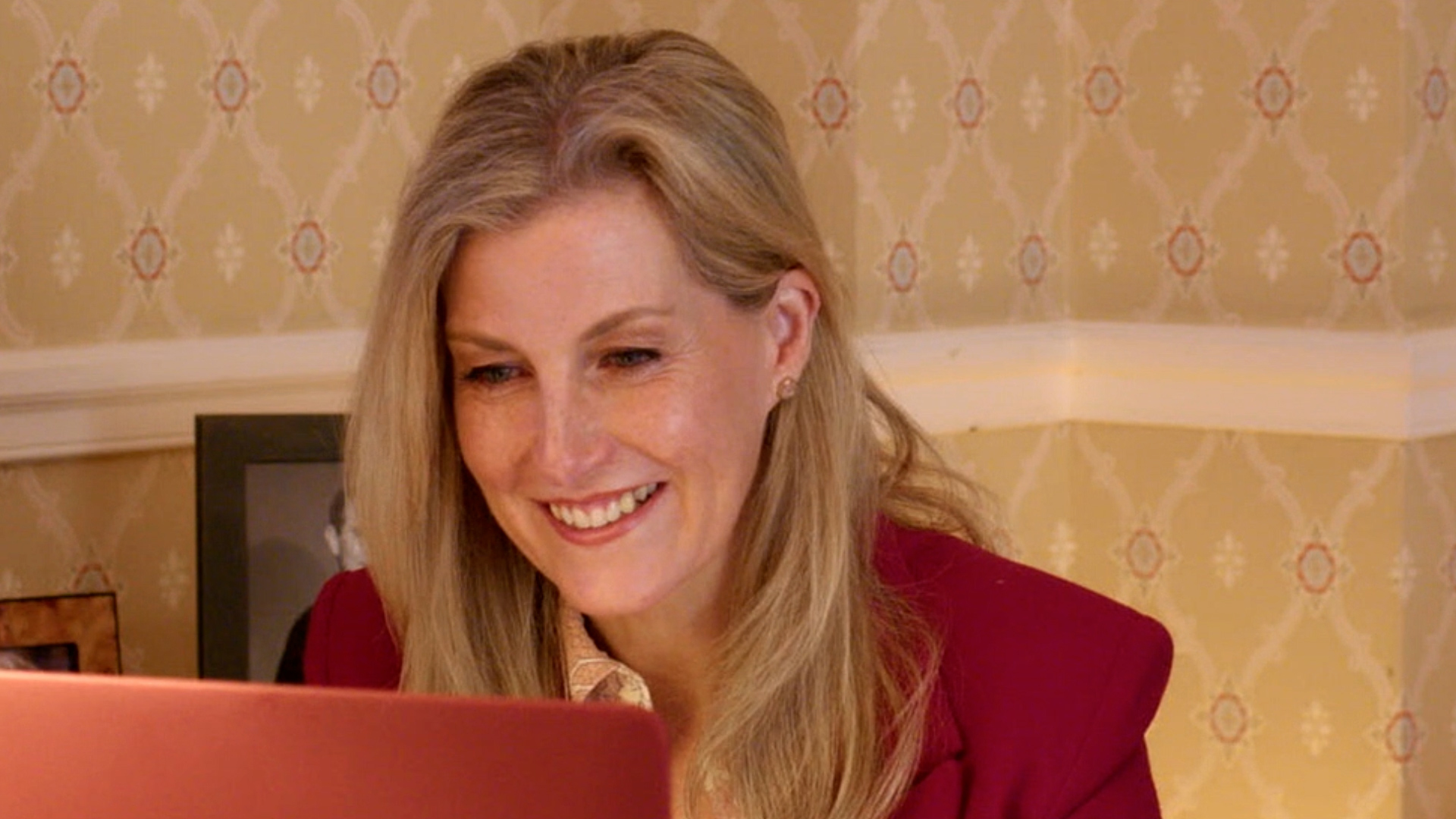 “Really we should be celebrating the fact that we don’t have to have periods anymore – it should be a liberation, but it feels like a shackle," Sophie told Sarah.

“It’s described as something incredibly negative.

“One, yes, it’s an admittance of the fact that yes, we’re getting a bit older, we’re not as young as we were before, we’re not being, you know, to use the word ‘productive’, we are past that stage, and it’s quite a moment to admit it."

The Countess highlighted the importance of education around the topic andmore support for women who are going through it. 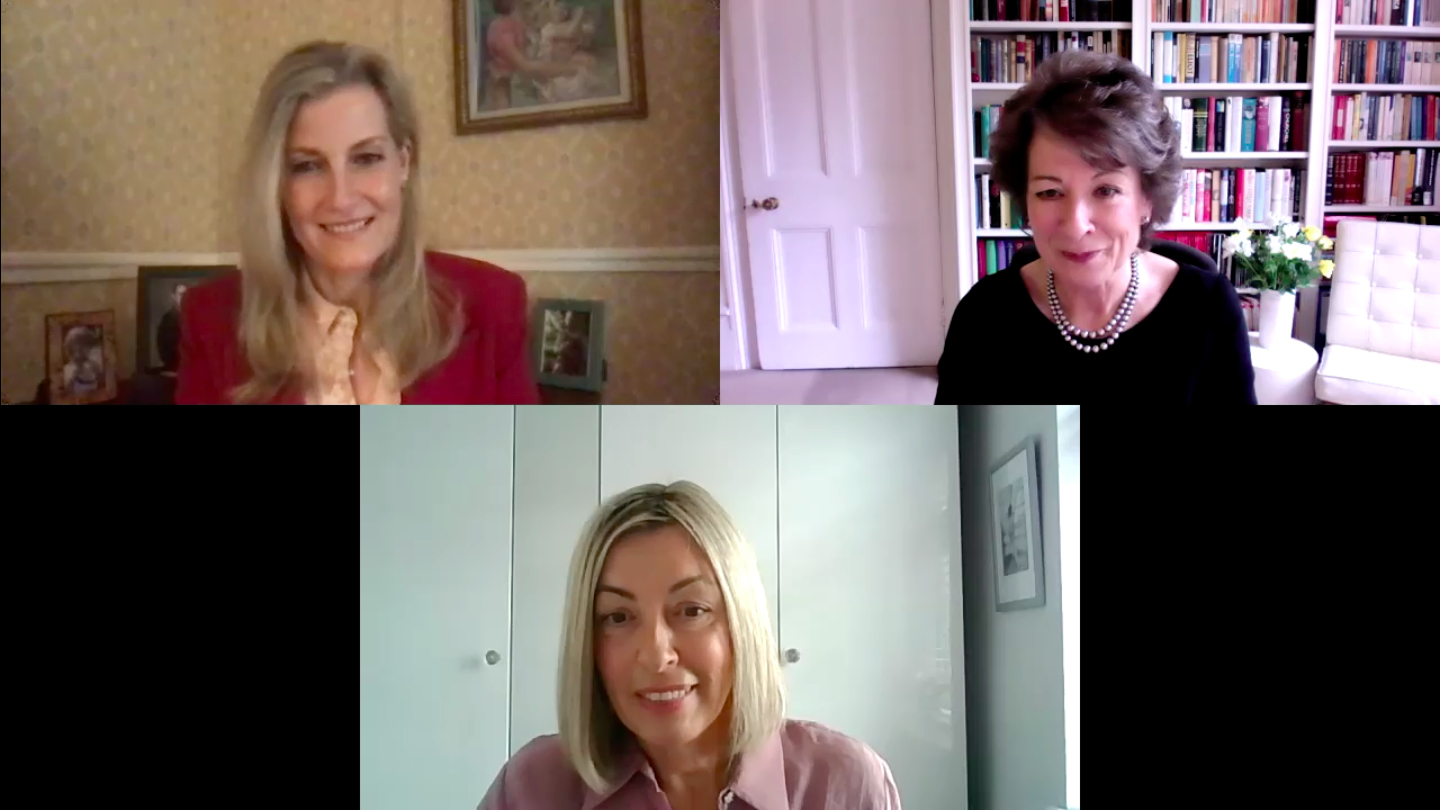 She was told by Sarah Jane that approximately 13 million women in the workplace over the age of 40 consider leaving their jobs when they start to get symptoms.

"I sort of go back to education; how much are young girls actually told at the beginning? Because I don’t remember having these lessons at all," Sophie said.

"There will be a period of time when you’re going through that phase where you might find things a bit tricky, but do you know what? Hormones are incredibly strong little critters in our bodies and they can be quite difficult to control so at that point, you really must seek help and talk to everybody and be informed, because that will help you manage your circumstances.

She also added that she doesn't think "those conversations are happening at the beginning" which means many women are unaware of what to expect. 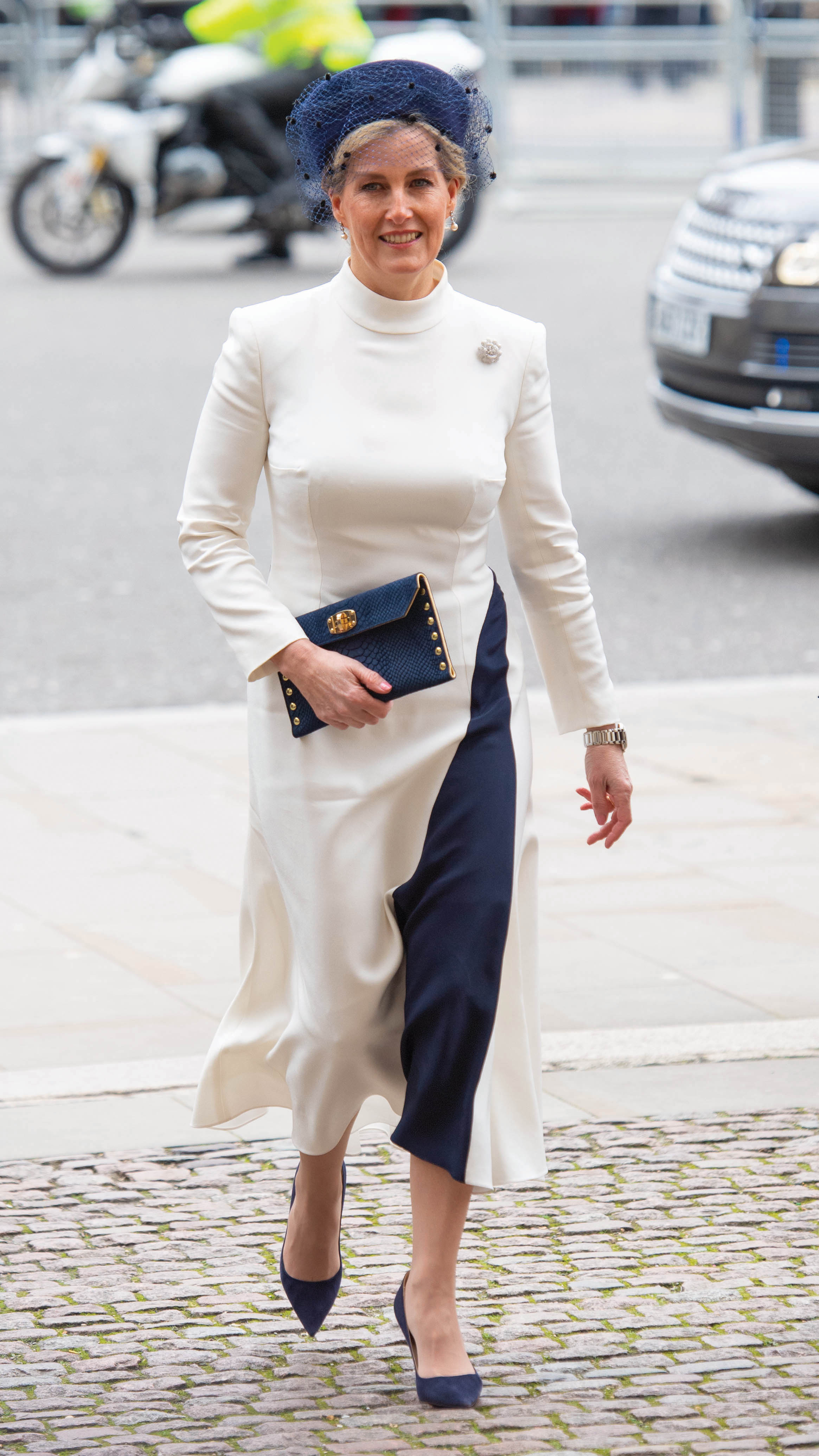 She said: "Of course we don’t want to have those conversations whilst we are in the zone of being young and having children and everything and then all of a sudden you are going ‘oh my god, what’s going on, how did this happen?’"

Sophie is thought to be the first member of the royal family to discuss their own experiences of the issue at length in public.

The Countess, who is mum to 17-year-old Lady Louise Windsor and 13-year-old Viscount Severn, said that she experienced hot flushes, memory loss and brain fog – all symptoms of the menopause.

She even recalled some royal engagements where she felt as if she was losing her train of thought.

Sophie said: "You know in the middle of a presentation when you suddenly can't remember what you were talking about, try being on an engagement when that happens – your words just go.

"And you're standing there and going, 'Hang on, I thought I was a reasonably intelligent person, what has just happened to me?'

"It's like somebody's just gone and taken your brain out for however long before they pop it back in again and you try and pick up the pieces and carry on."

In the conversation with Wellbeing of Women chief Professor Dame Lesley Regan, who was also on the call, Sophie called for any taboo in talking about periods and the menopause to be broken.

WHAT’S IN THE BOX?

Last year’s box sold out in less than 48 hours, so what are you waiting for?

Reflecting on the importance of Wellbeing of Women’s work, a charity of which she is now a patron of, The Countess said: “We have to make sure that everything is linked, because the knowledge that you start off with will equip you for the decision making process as you go along.

“Therefore, understanding what is going to happen during your life cycles is so crucial, and we shouldn’t be leaving anyone behind.

“It’s not only about dialogue with women and young girls, it’s men as well – this is a conversation that has to be opened up to everybody. “Even if they don’t want to listen – we just have to get louder!”

Meanwhile, Davina McCall talks menopause with a woman who went through it at 12 – but you can still orgasm at any age, says expert.

And in other royal news, Prince Harry is ‘desperately trying to convince himself’ he’s happy in the US but he’s far from it, claims royal expert.

And this unearthed letter from Princess Diana shows what William and Harry were like as kids.