From Kate Beckinsale and Heidi Klum to Kate Winslet and Gwyneth Paltrow, these 40-something stars look almost identical to their 30-something selves. 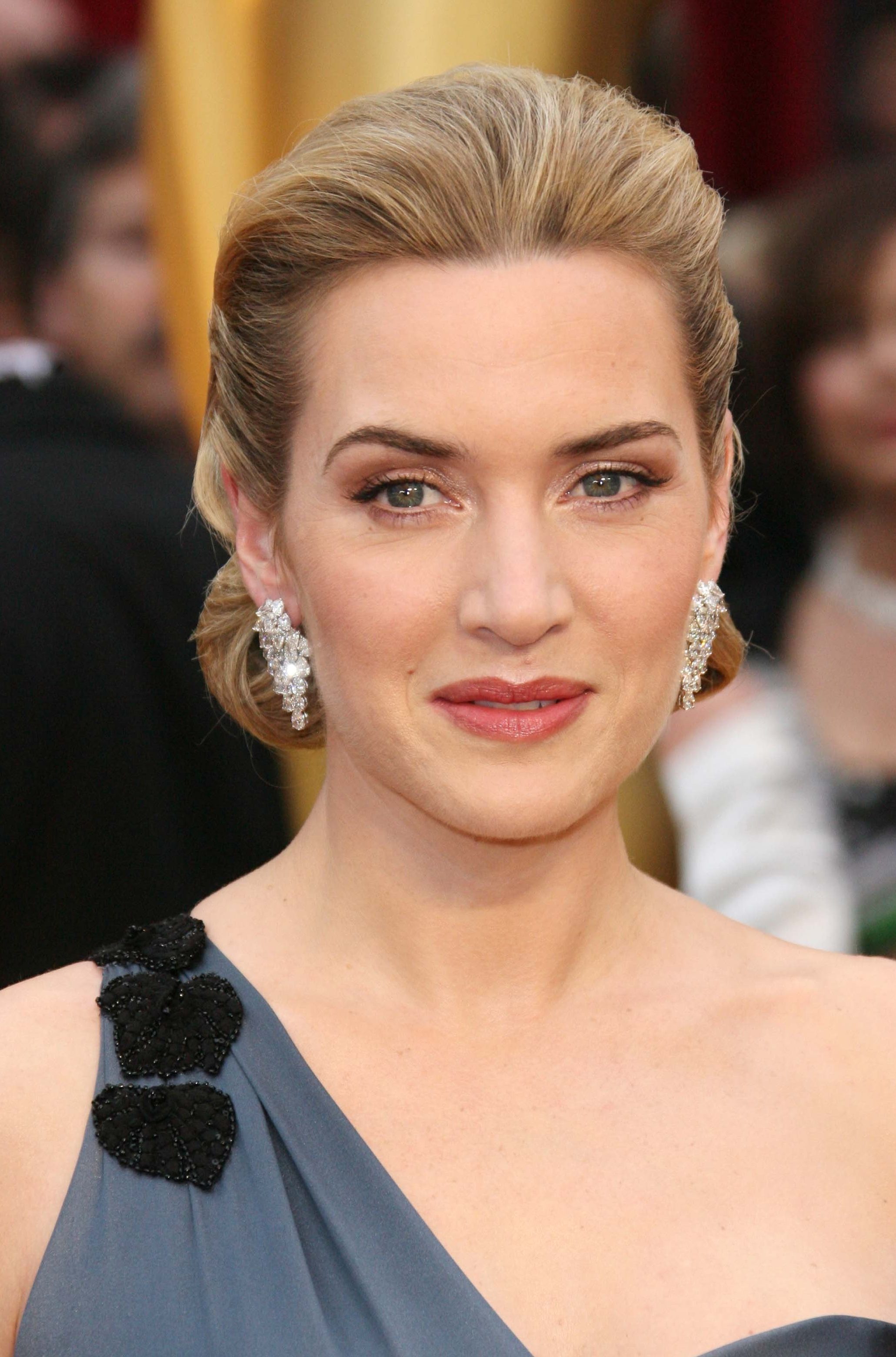 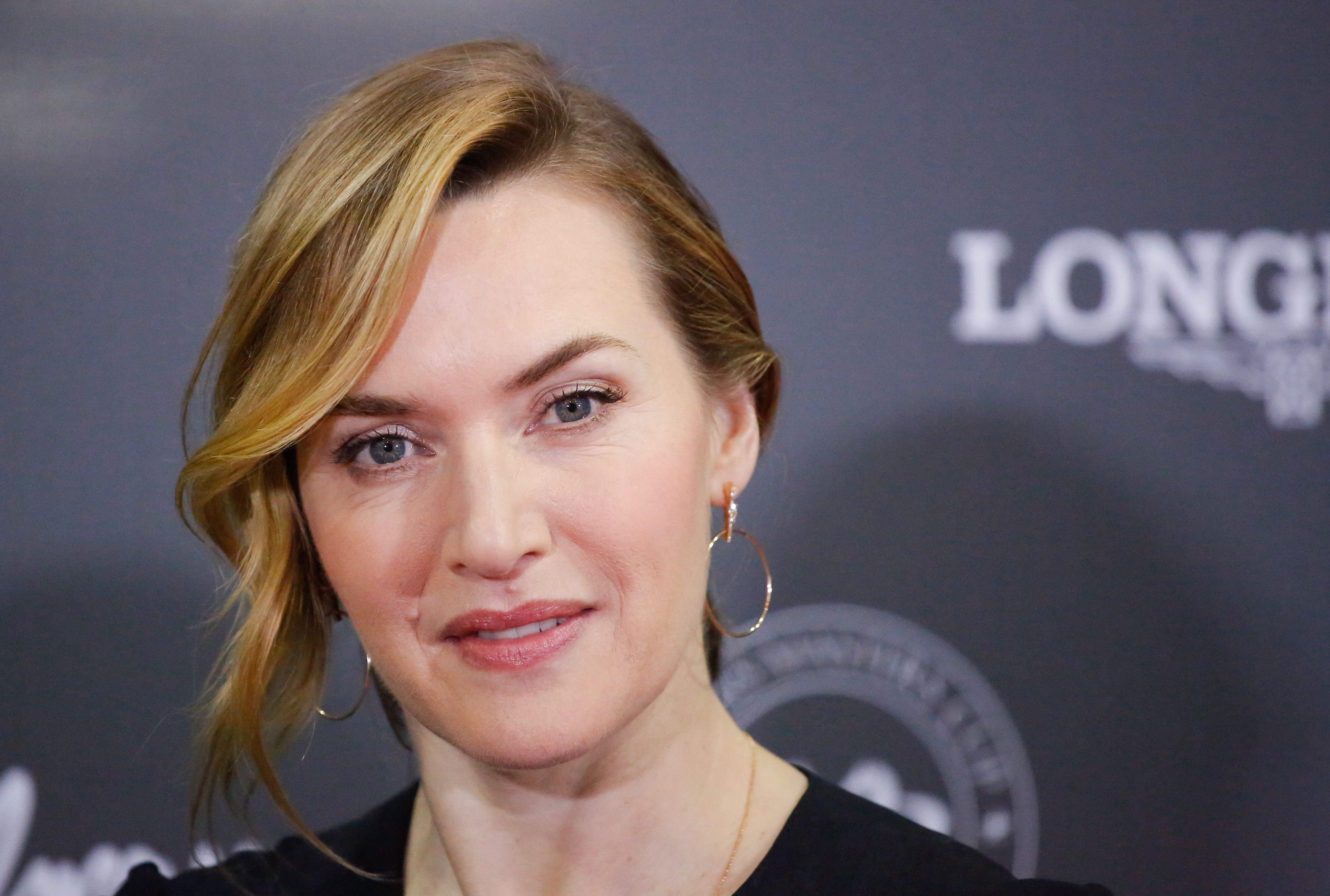 Take Kate Winslet, whose face appears to have not aged at all in the decade between her 33rd and 43rd birthdays.

The Oscar-winning actress attributes her youthful complexion to a "health-conscious" lifestyle, telling InStyle last May that she drinks lots of green juices, uses face masks and does lots of power yoga, barre and cardio.

Similarly, Gwyneth Paltrow's thirty-something glow seems to have been frozen in time.

Now 46, the actress-turned-Goop-founder previously told The New York Times that she swears by mineral-based sunscreens in her beauty routine. 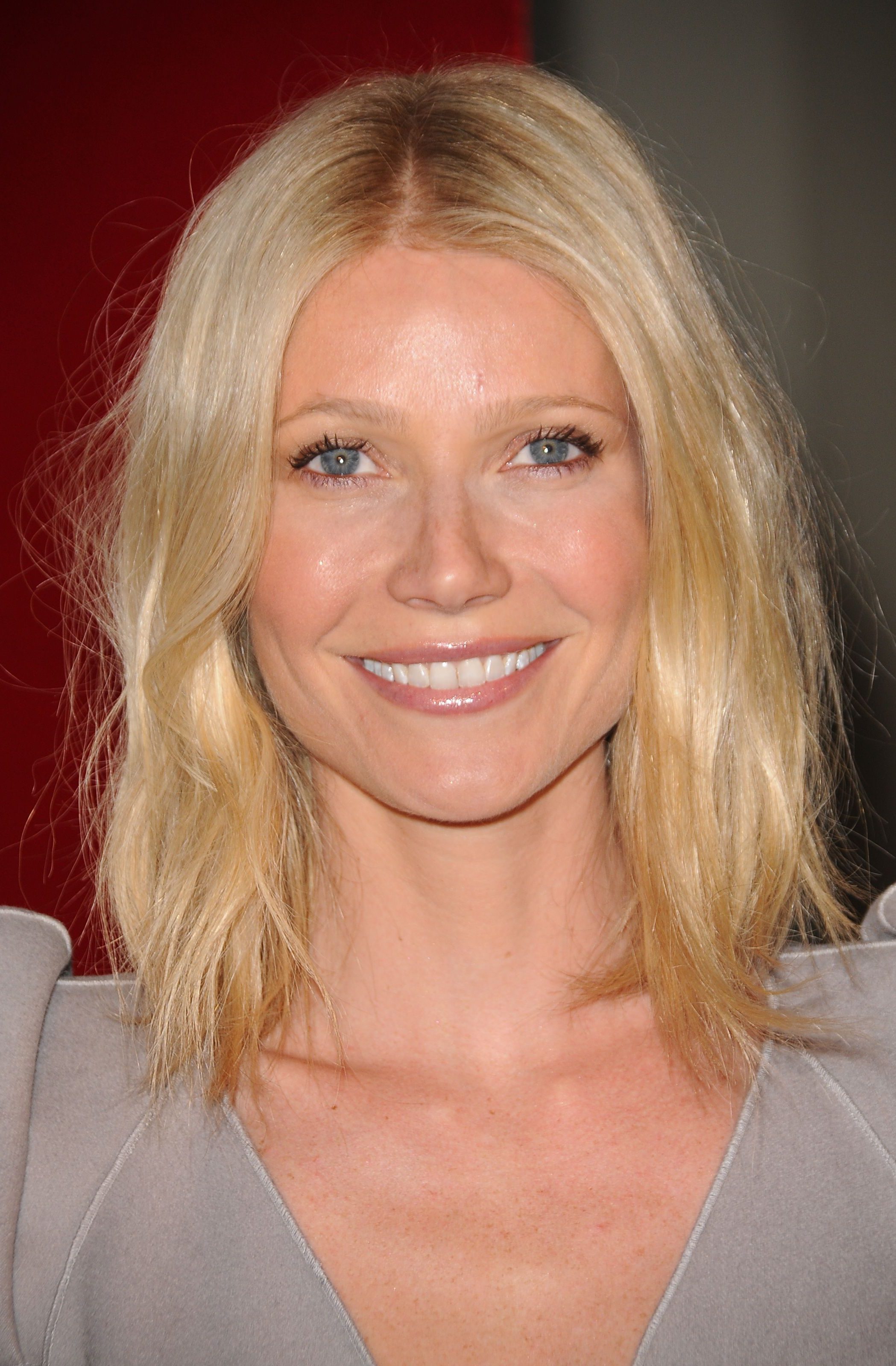 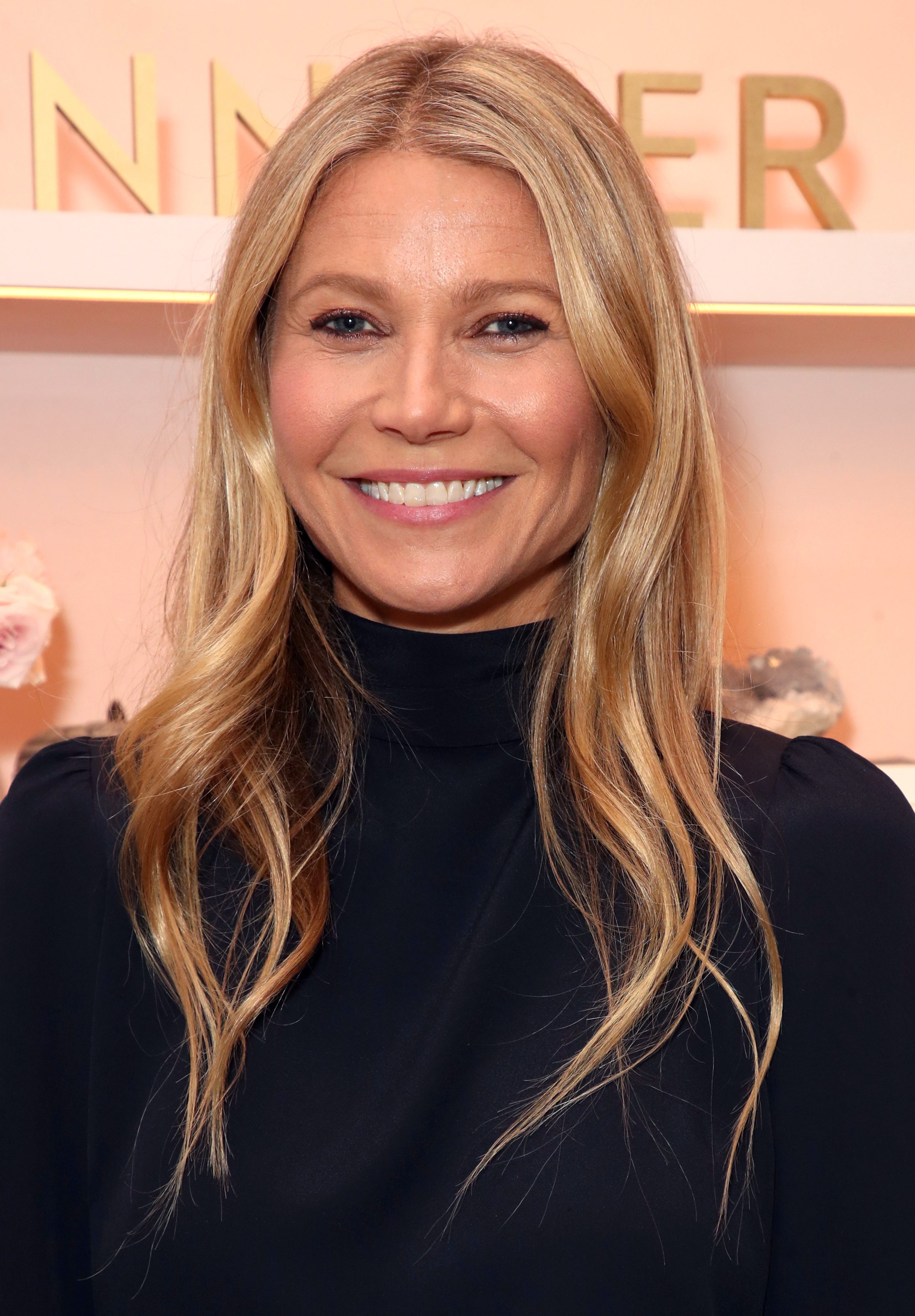 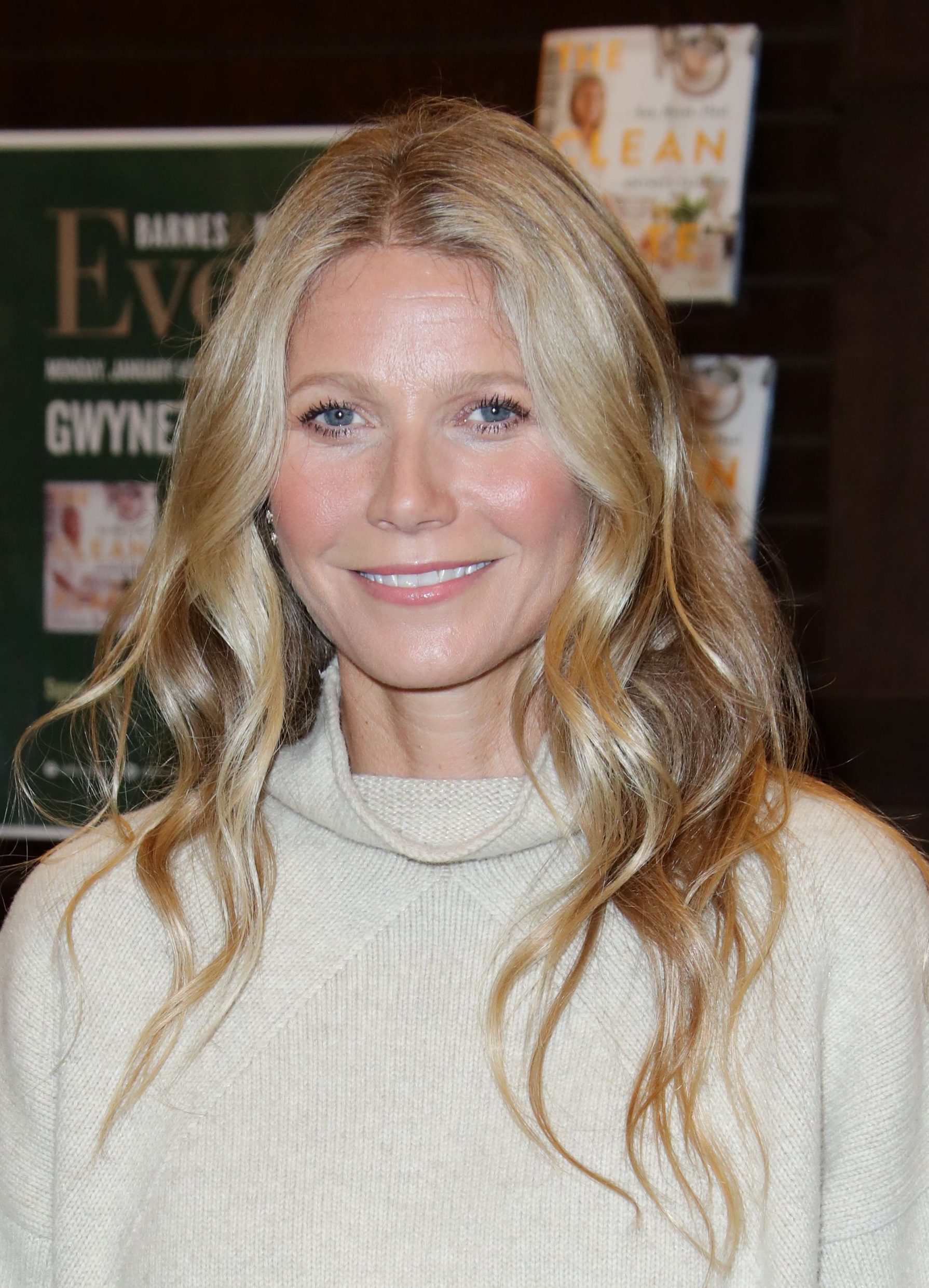 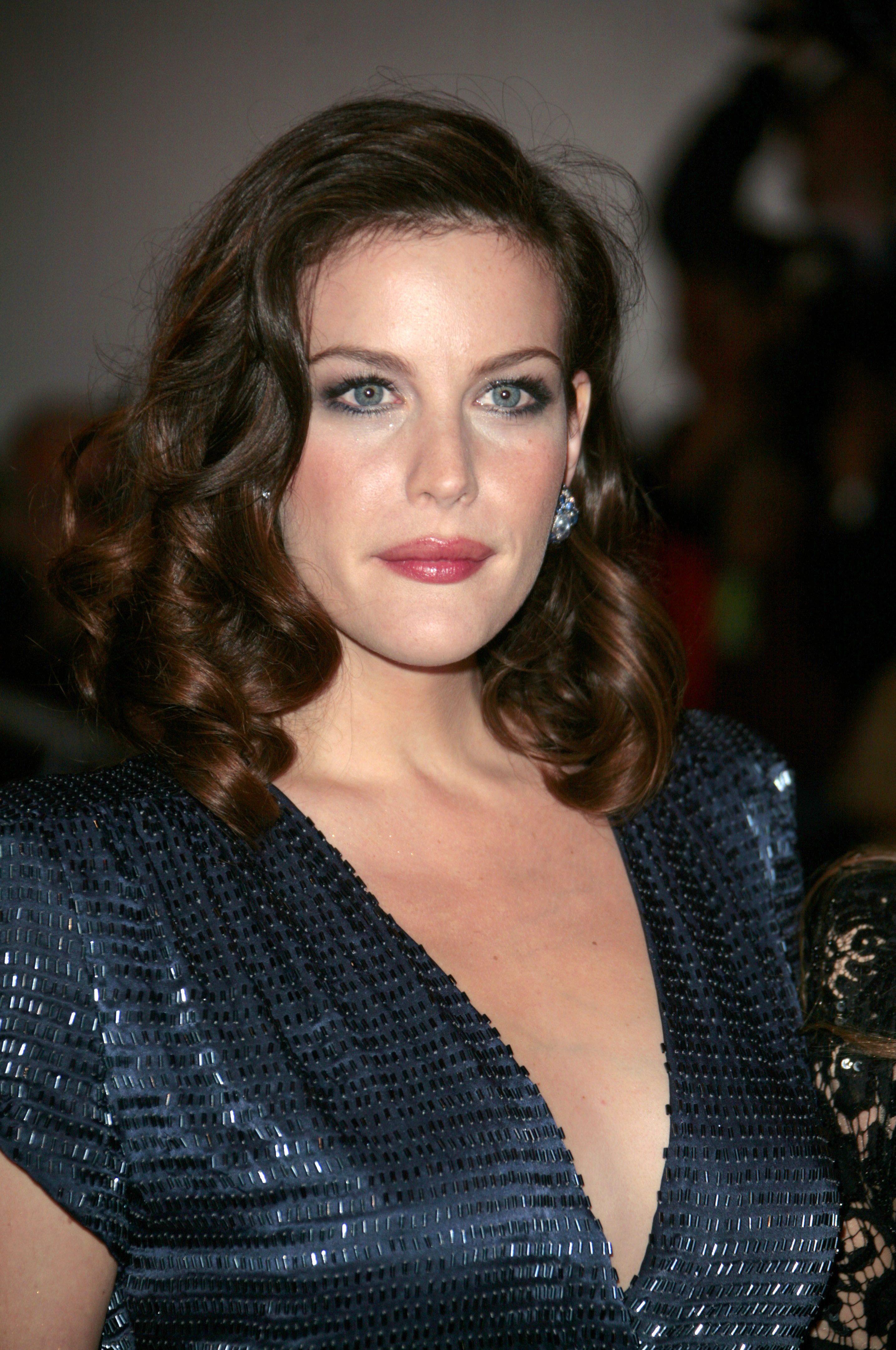 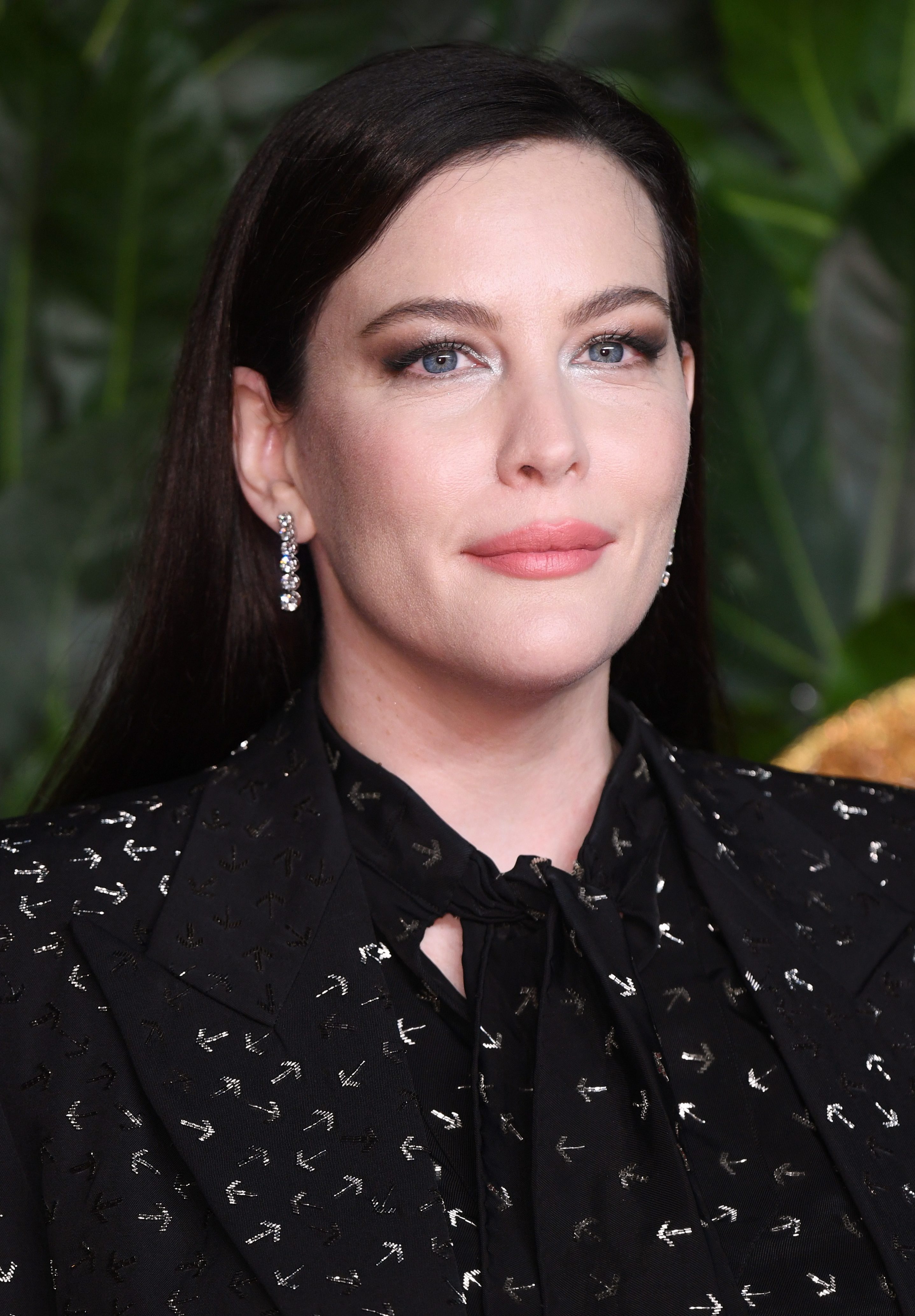 The actress told Into The Gloss that she never goes to sleep without washing and moisturising her face, and also regularly exfoliates her skin and uses masks.

Another star to retain her youthful appearance is Gwen Stefani, 49.

She has told Elle: "The one thing that I have really changed is trying to get all the makeup off. The key is to keep [your face] clean at night. Let your face breath (because I really don't let it breathe at any other time)." 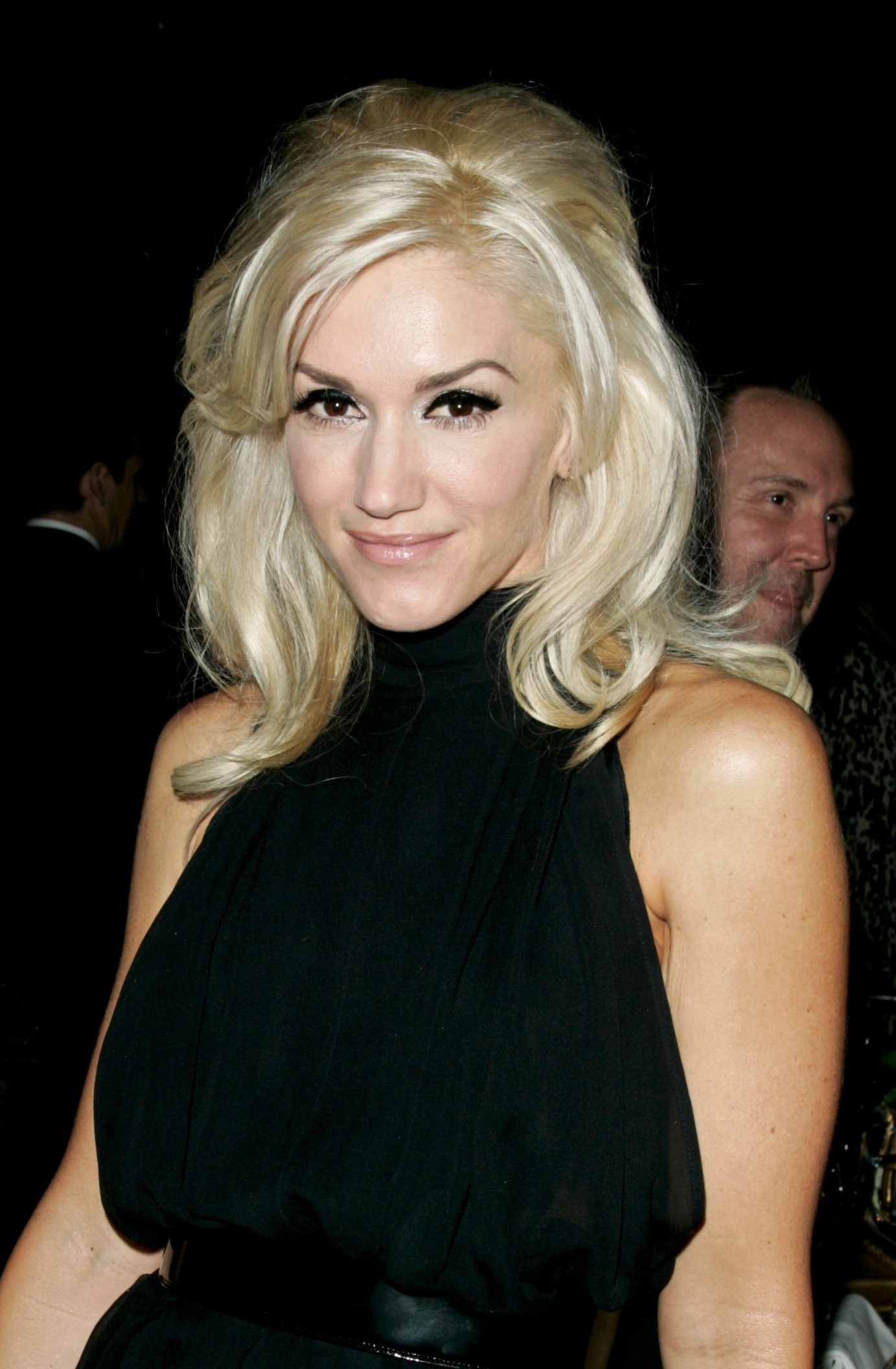 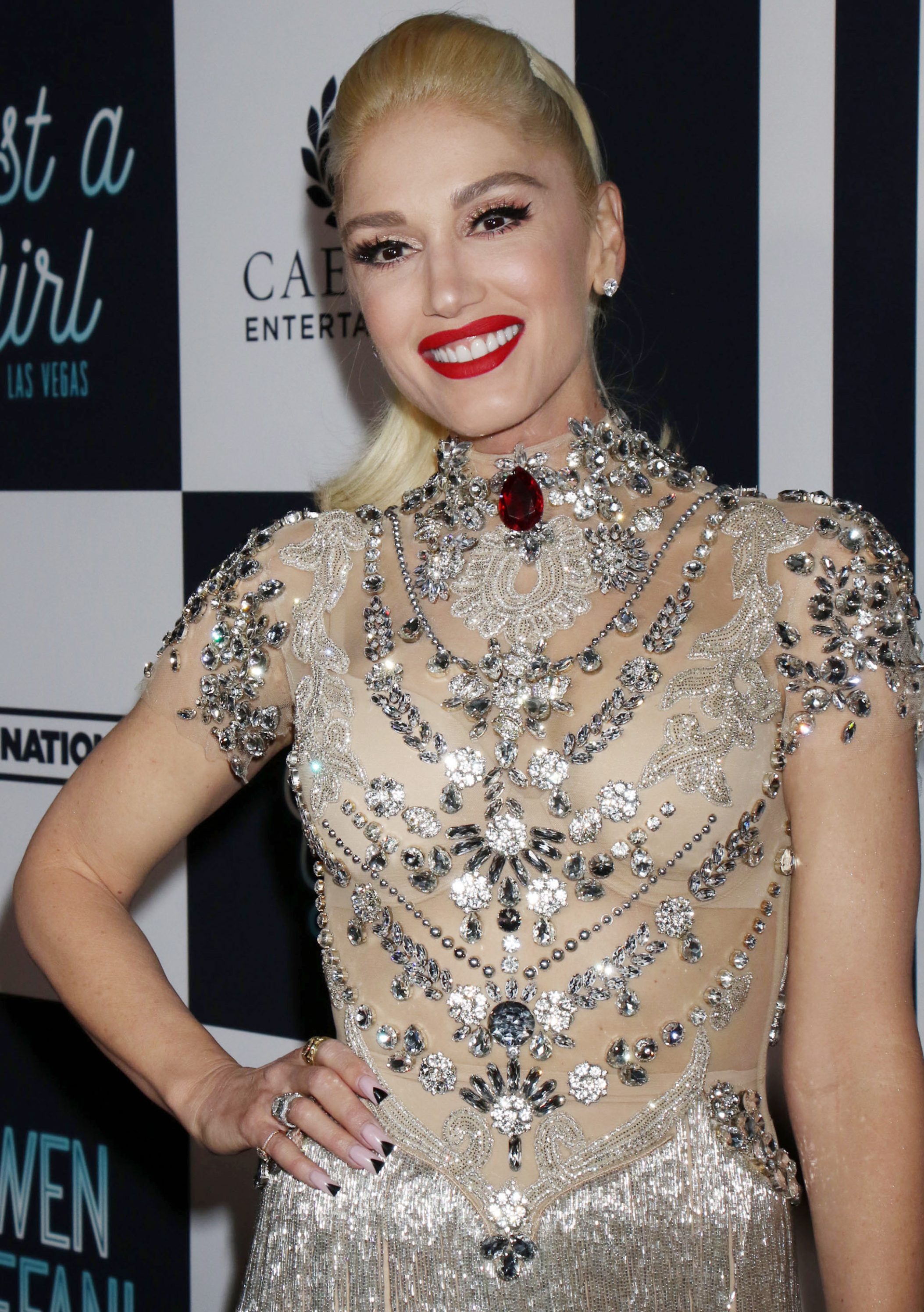 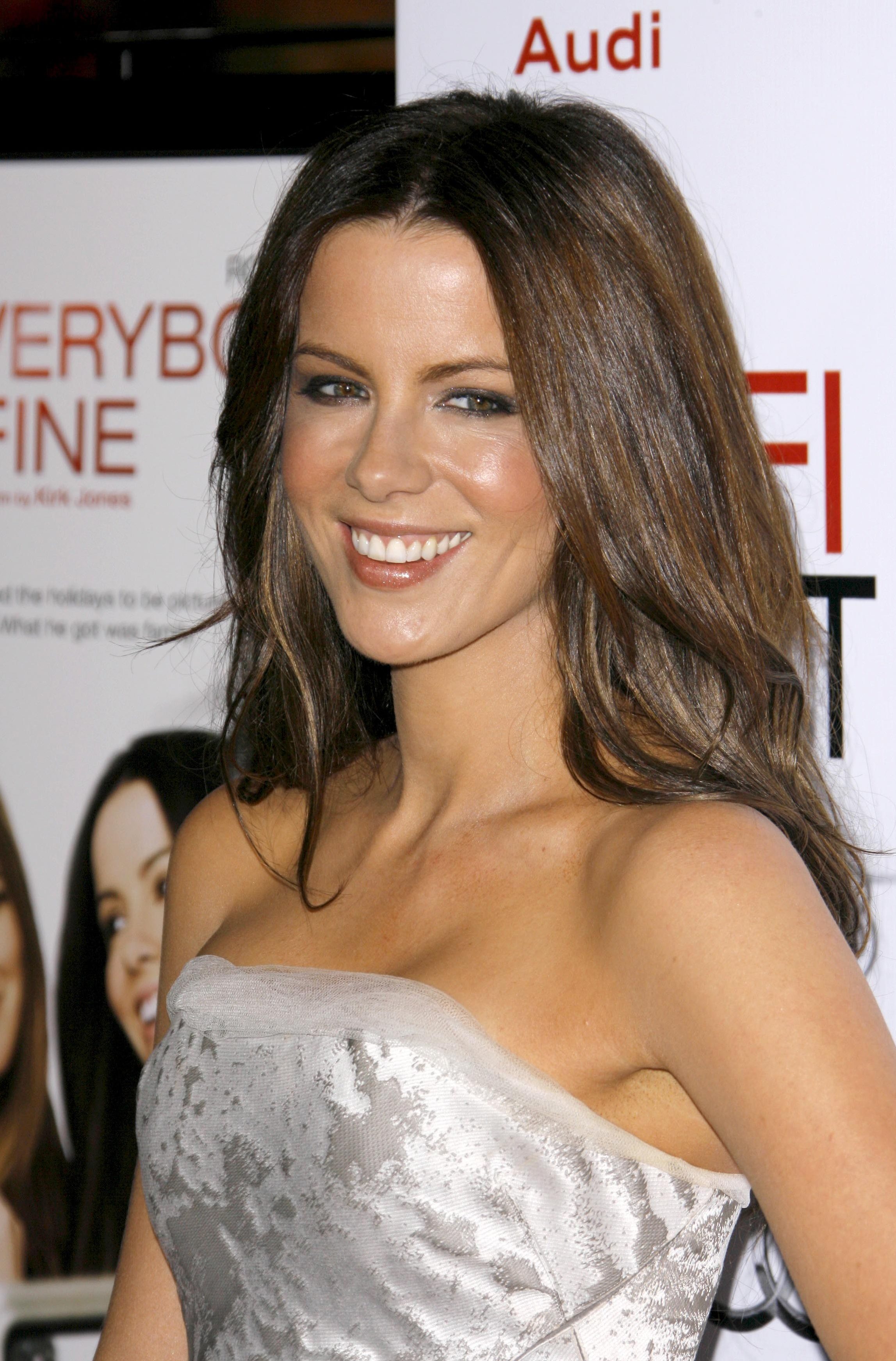 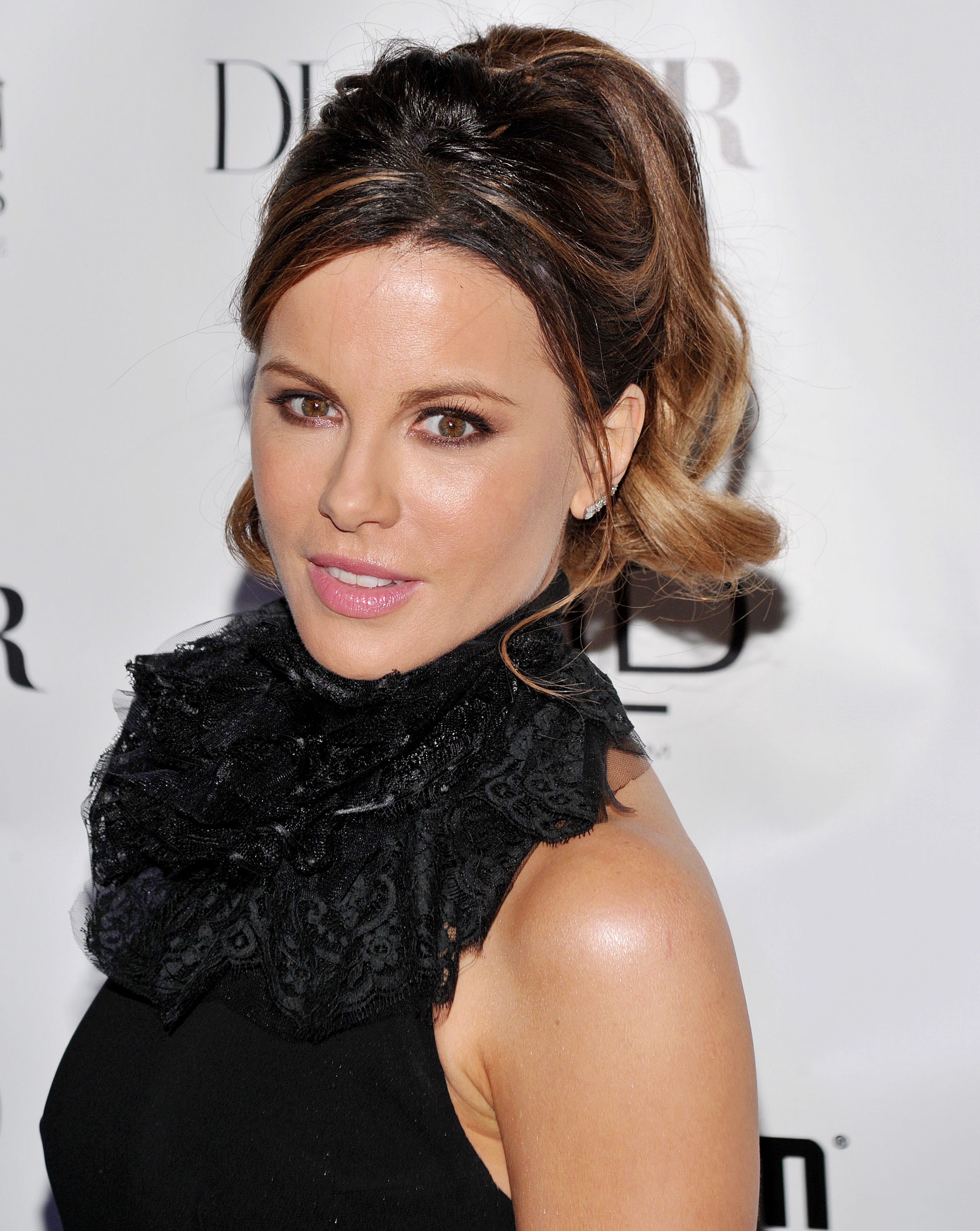 Despite being 45, Kate Beckinsale is still completely devoid of wrinkles.

The ageless actress was reported last year to be a fan of a £465 facial containing 'liquefied foreskins'. 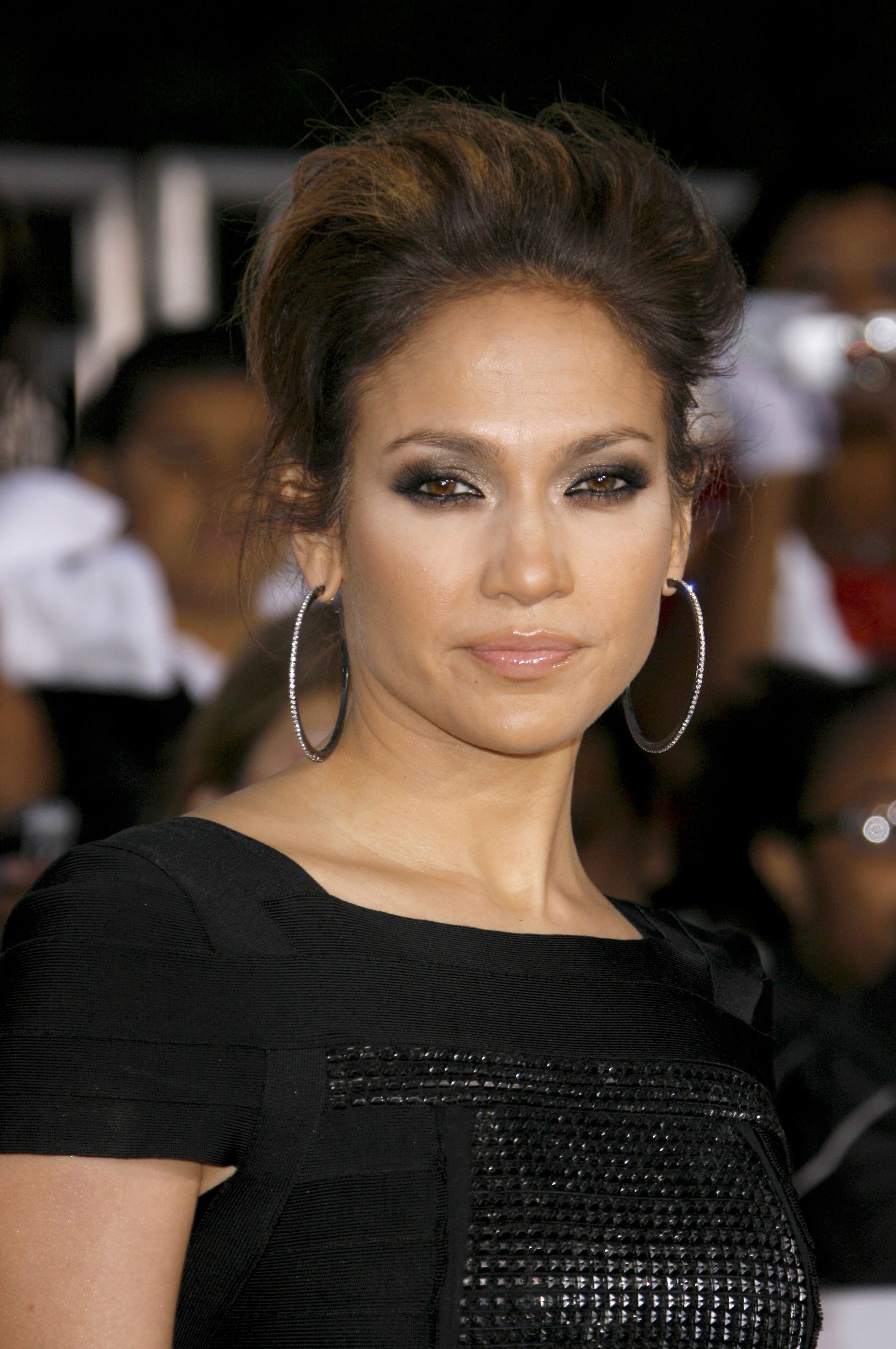 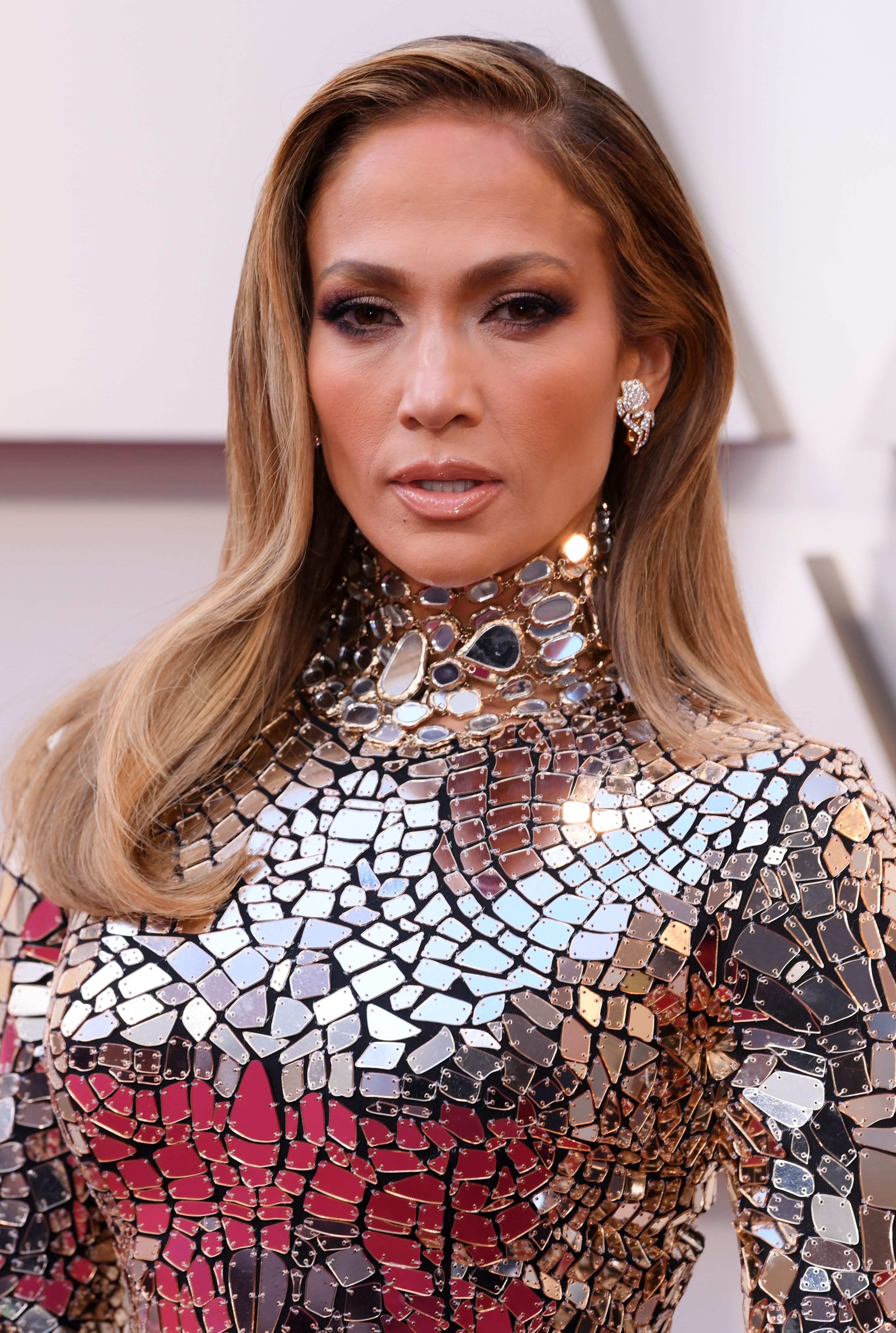 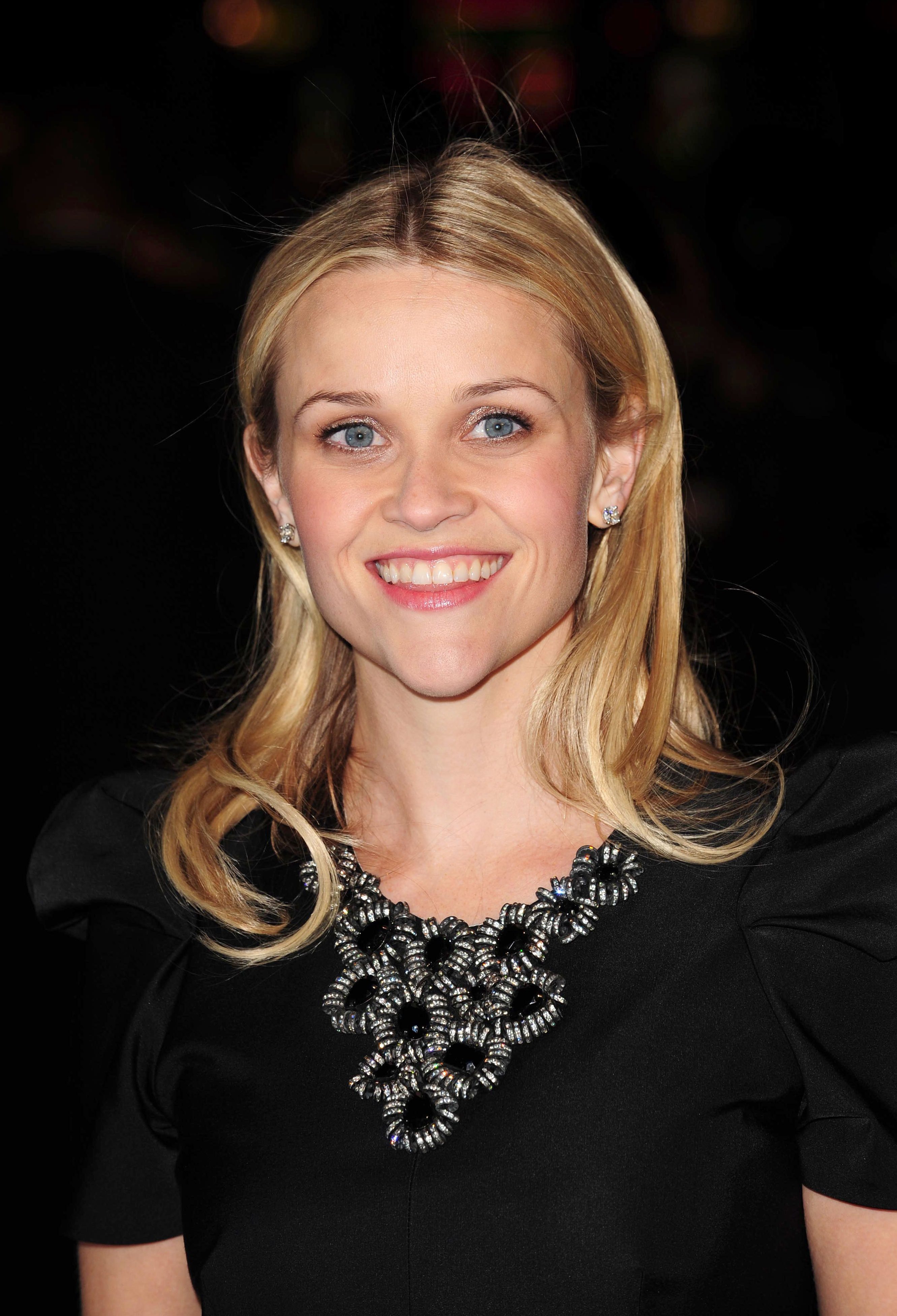 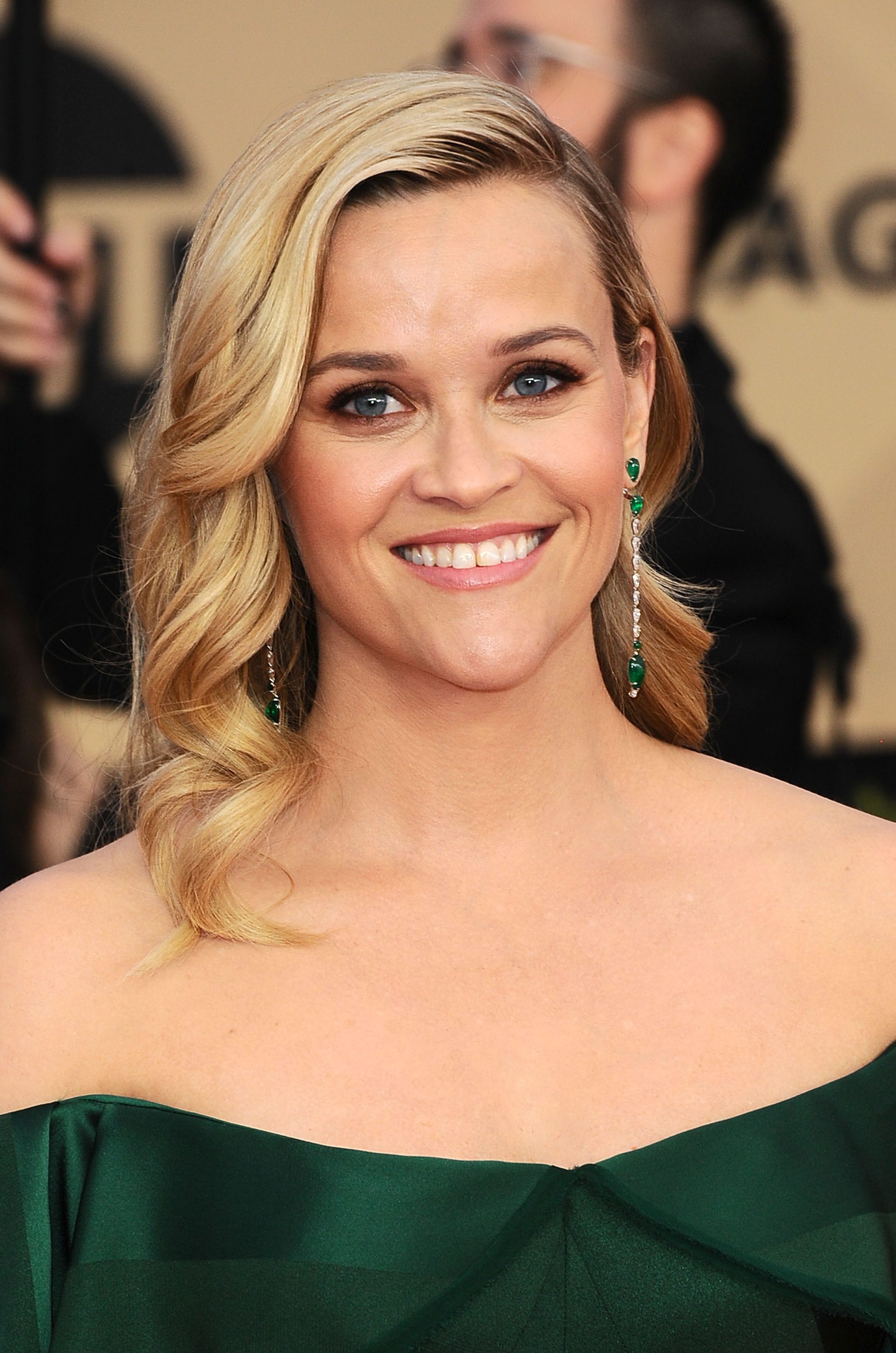 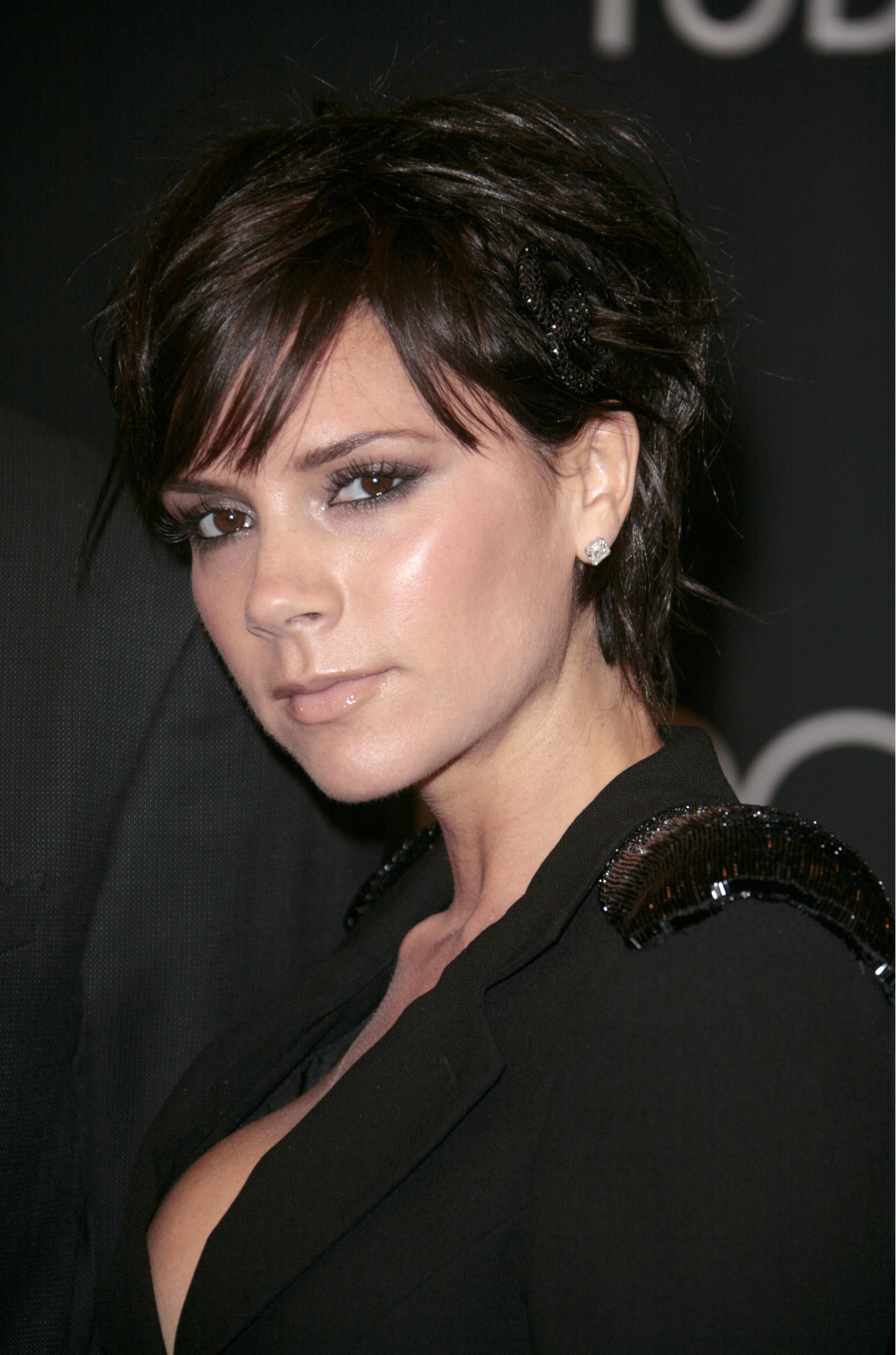 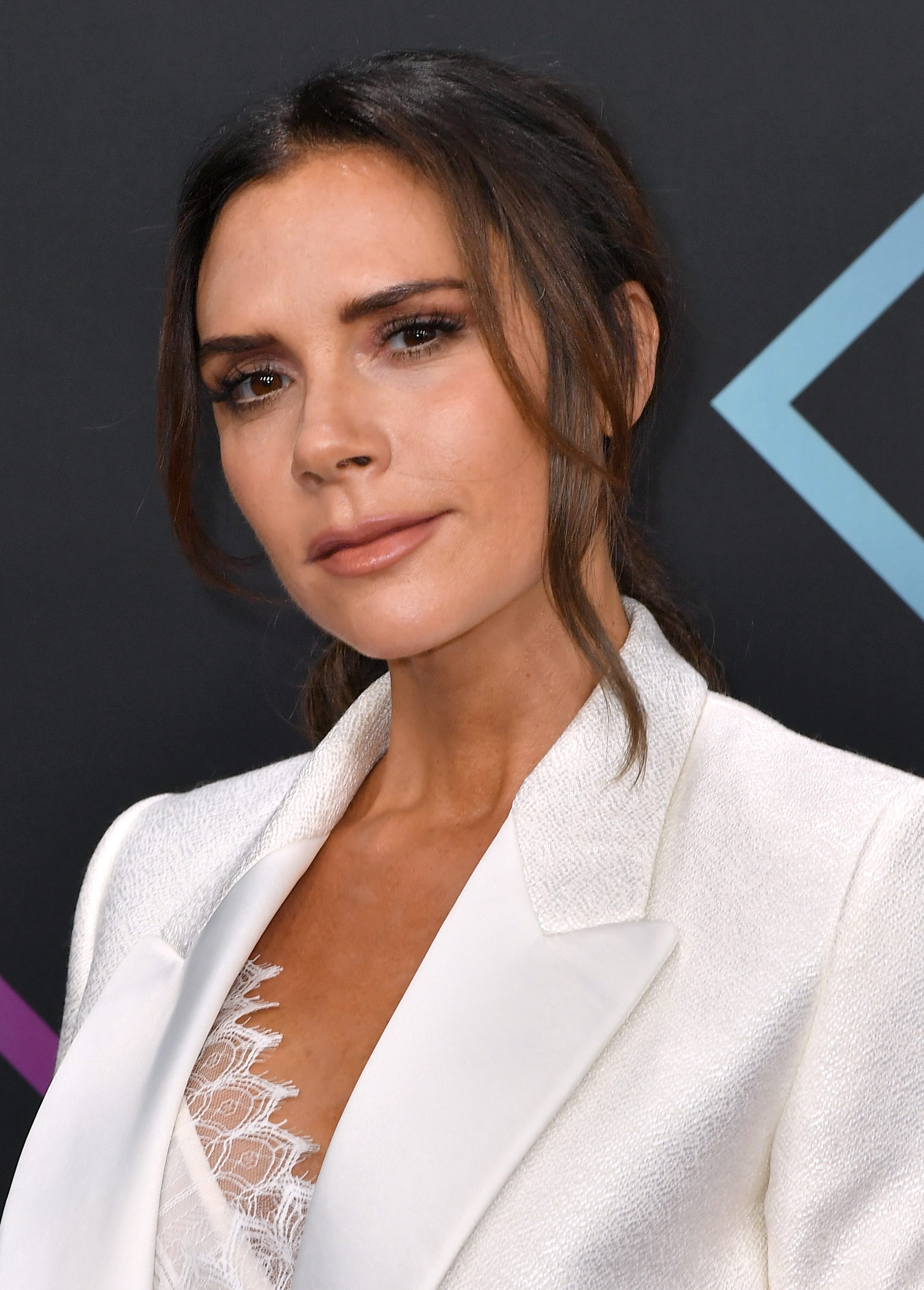 And neither does Victoria Beckham, 44, who regularly splashes out on a £1,200 'vampire facial'. 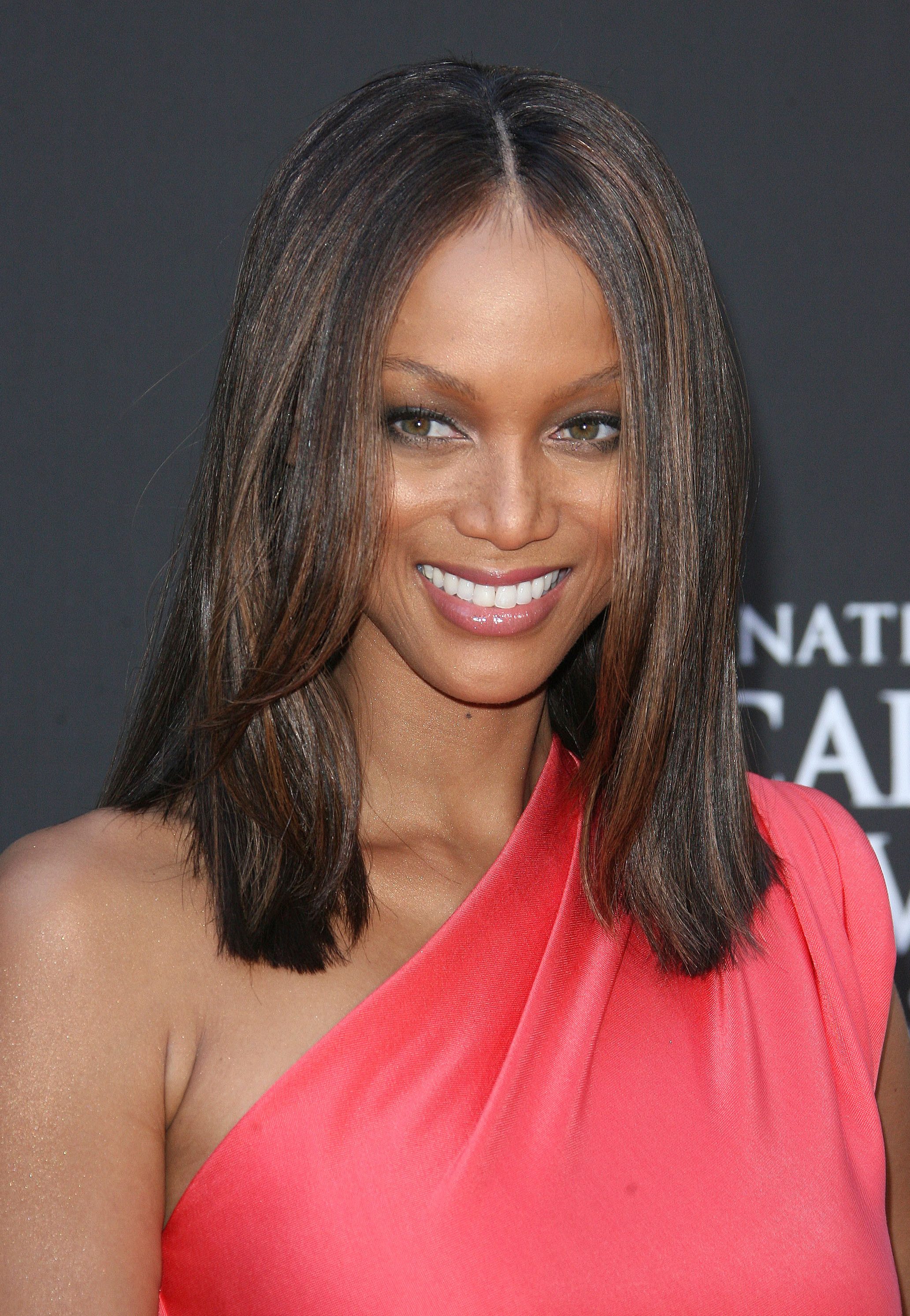 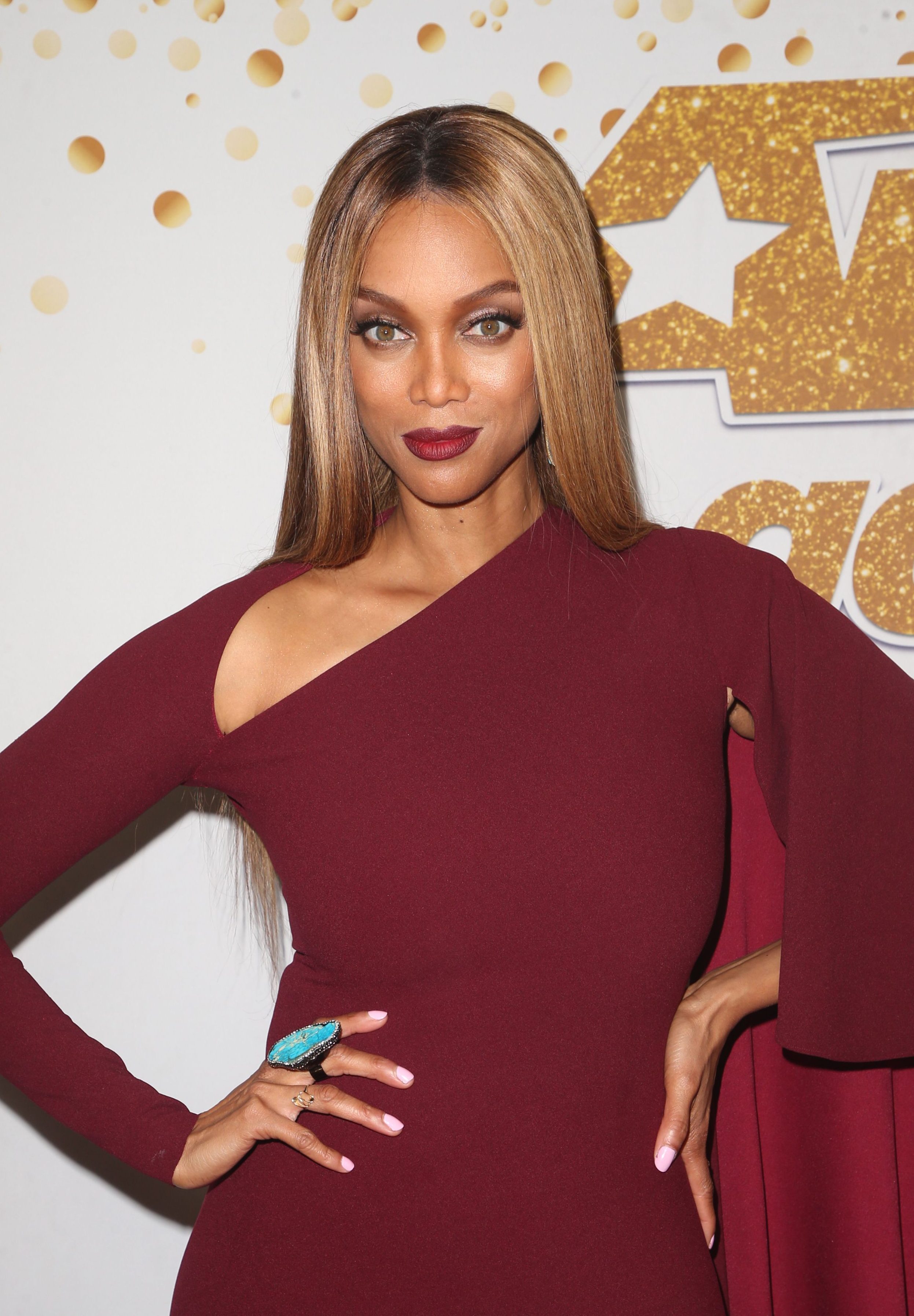 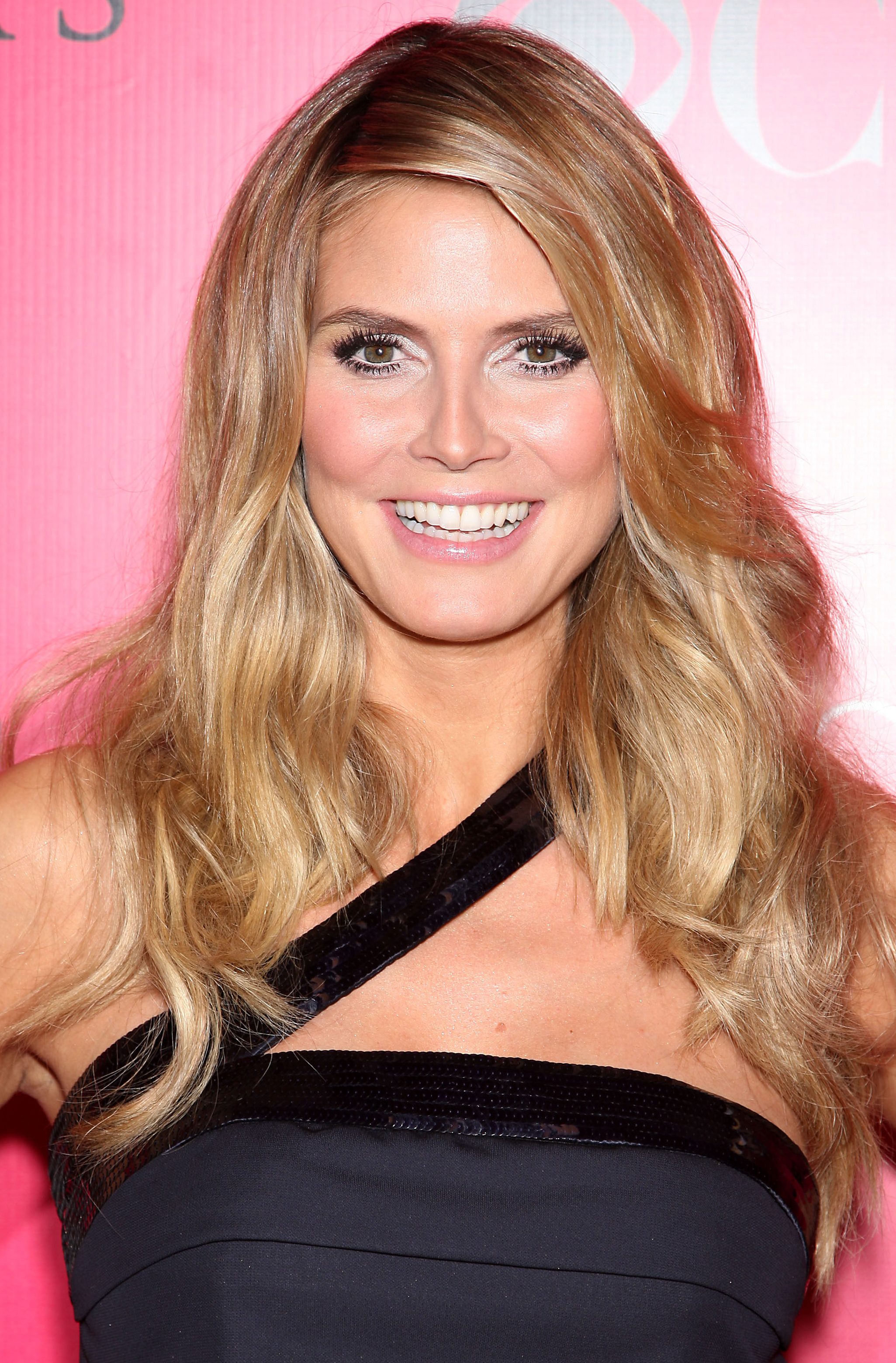 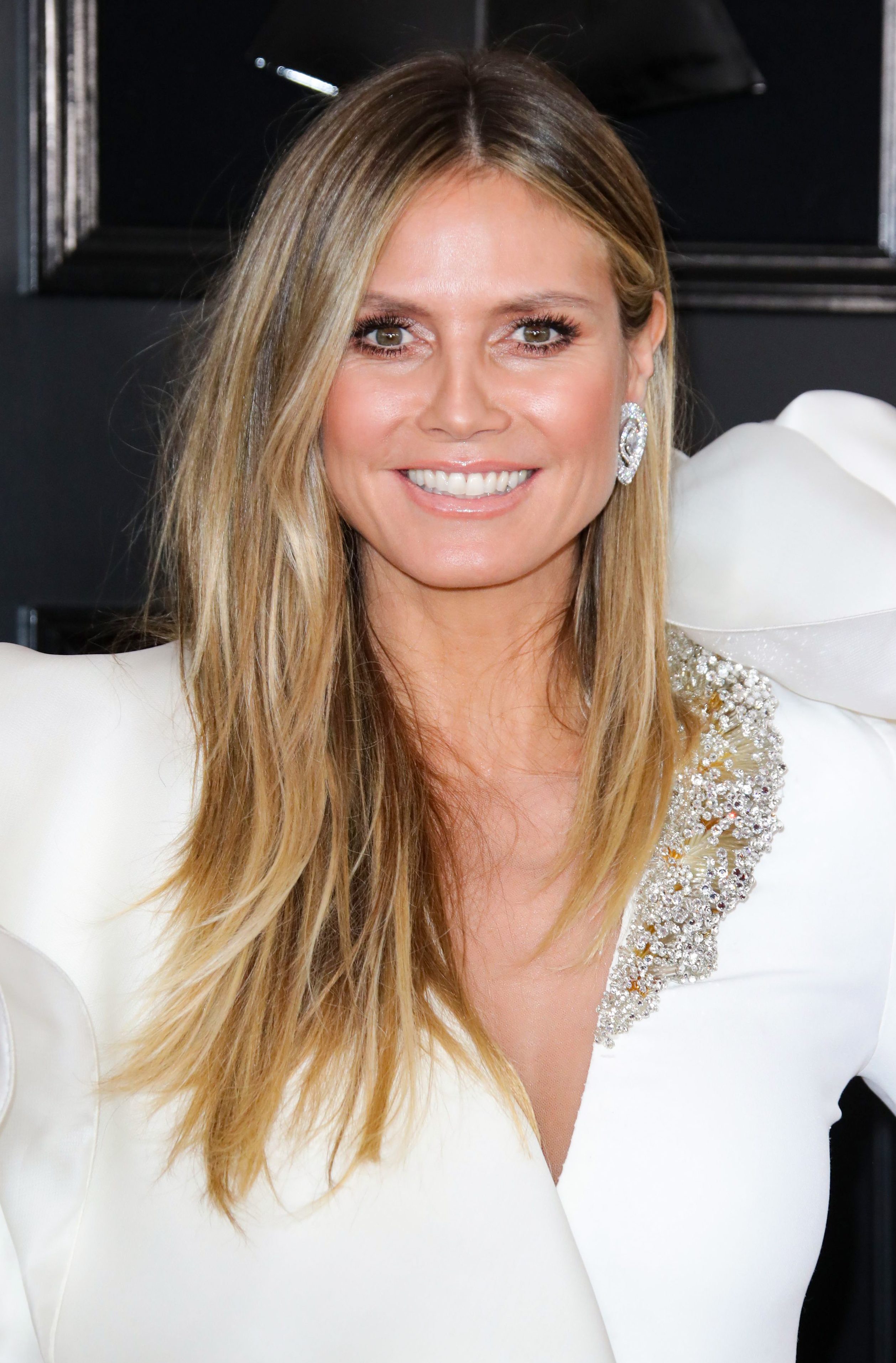 Tyra banks, 44, also looks identical to her 34-year-old self.

Similarly, Heidi Klum, 45, has retained her supermodel looks through the years.

She has claimed to E! News that keeping make-up to a minimum is her anti-ageing secret.