We’ve all been tempted to turn back the clock,  but for these celebs age is just a (made-up) number 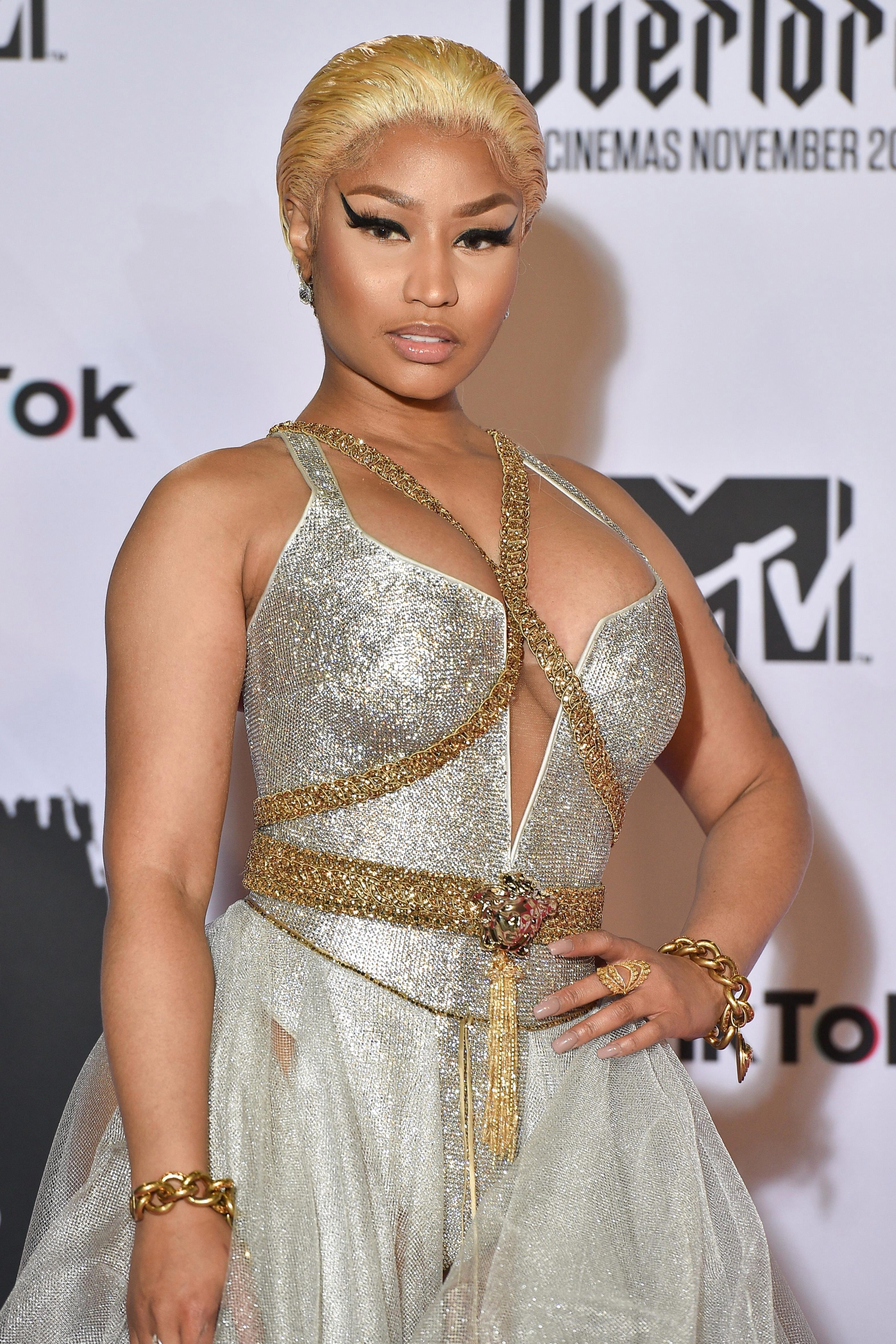 After bursting on to the scene in 2010, Nicki Minaj was accused of having a fake bum, but it turns  out she had a faux age. In 2011 the rapper was involved in a fight, and the police report revealed that  she was a (wizened, decrepit) 28, not the fresh-faced 26 she’d been telling everyone. If you can’t trust a pop star with a Cockney alter ego who sings songs about being the alpha female of the whole entire world, who can you trust, eh? 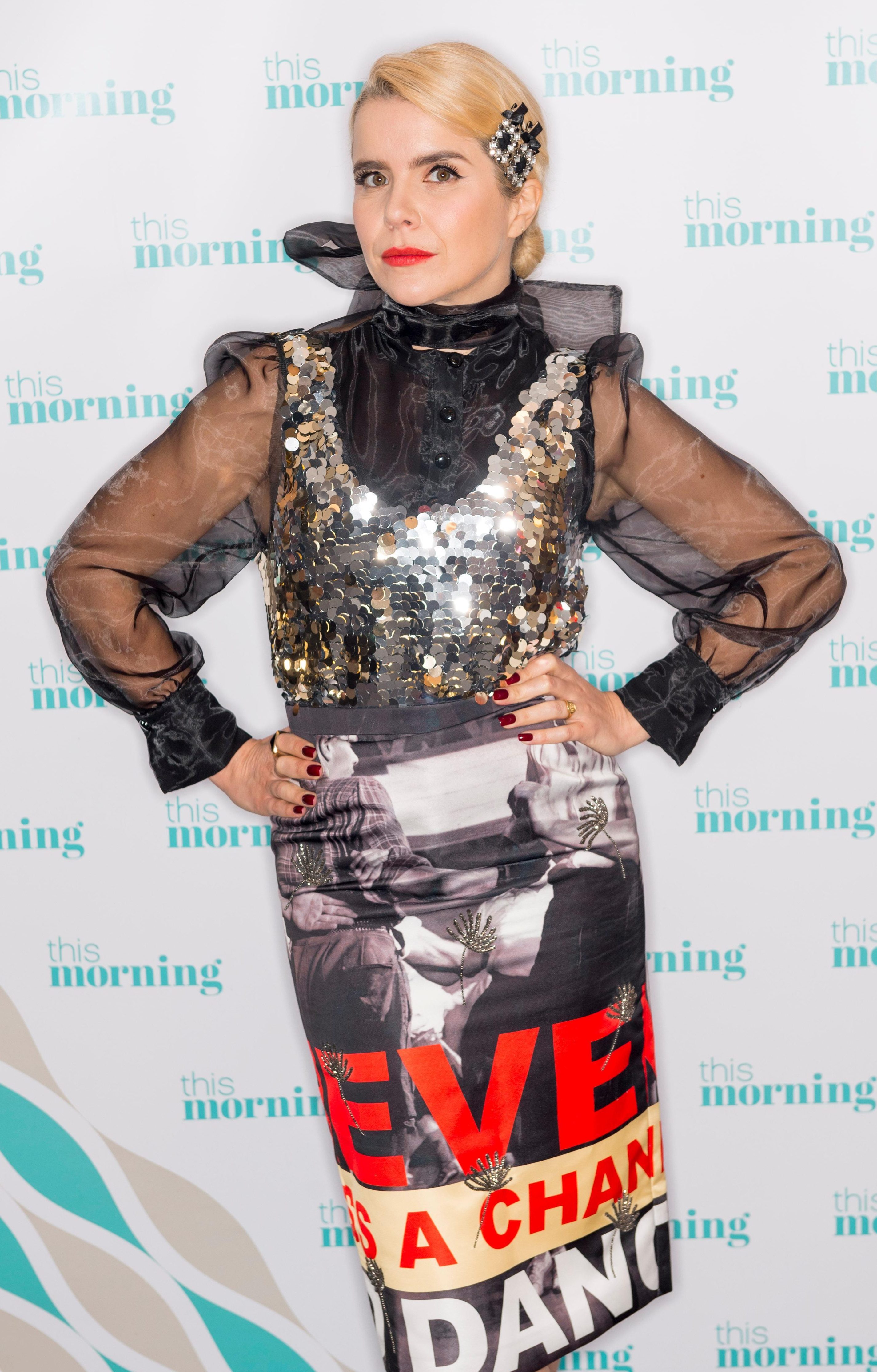 After years of speculation, in 2014 Paloma revealed she’d fibbed about her birthday because she had been worried it would scupper her chances of getting a record deal. “When I was asked what my age was in that first meeting, I blurted out 23 when I was actually 27,” she said. “I didn’t plan on doing it beforehand and it wasn’t a calculated thing. It was only afterwards I realised why I said it. I remember reading about KT Tunstall being ‘old’, and she was 27.” We reckon Paloma’s talent would have always rendered her age meaningless, but given her debut album was called Do You Want The Truth Or Something Beautiful? she’s obviously a fan of using artistic licence.

Jenny from the crock 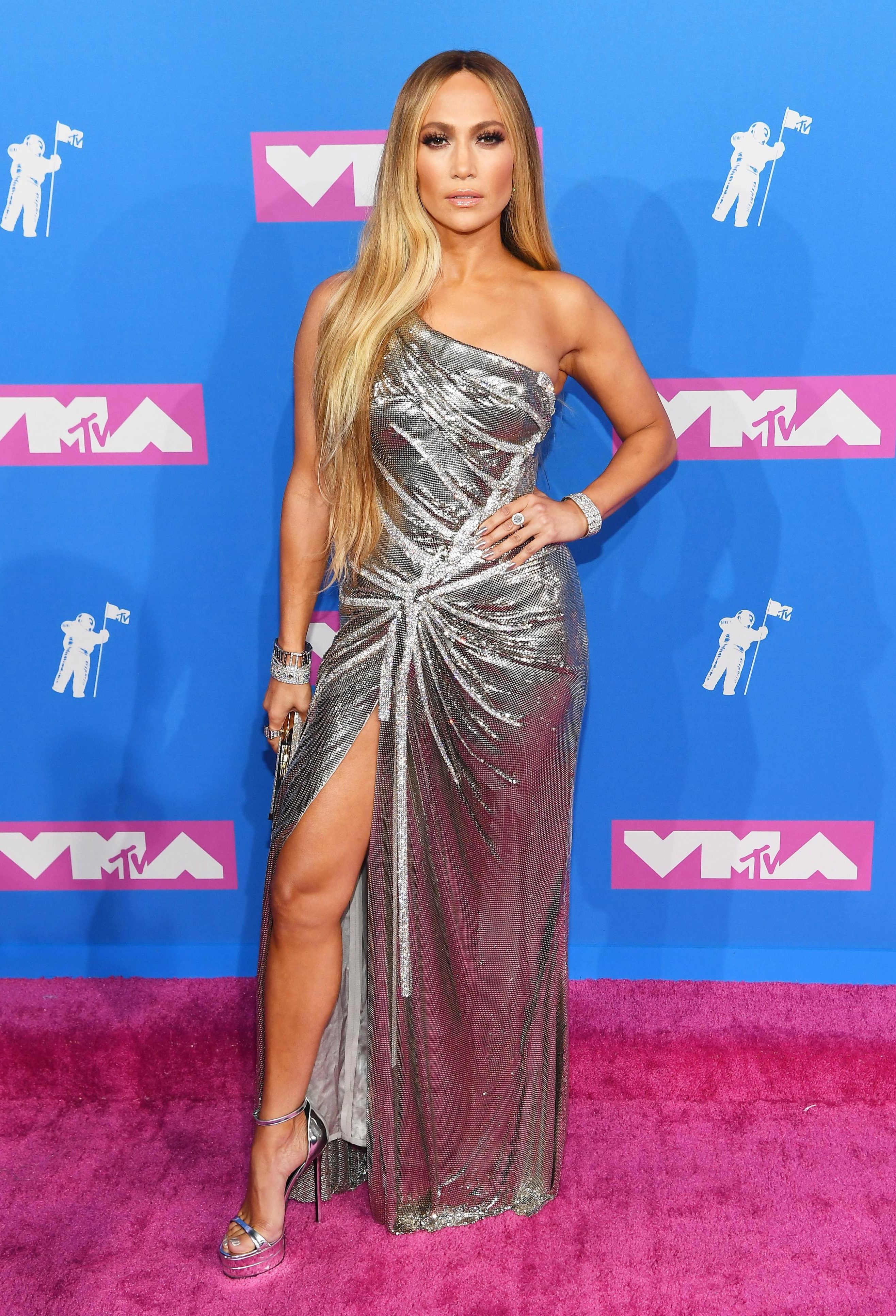 Don’t be fooled by the rocks that she’s got  – or how old she claims to be. Because when J.Lo and her then-boyfriend Puff Daddy were questioned about a nightclub shooting back in 1999, she had to reveal to police that she was actually born in 1969, meaning she was 30, not 29 as she’d been telling everyone. Given that she’s now 49 and still somehow looks 30,  we’re pretty sure there’s also a bad painting  of her in the attic getting ropier by the day. 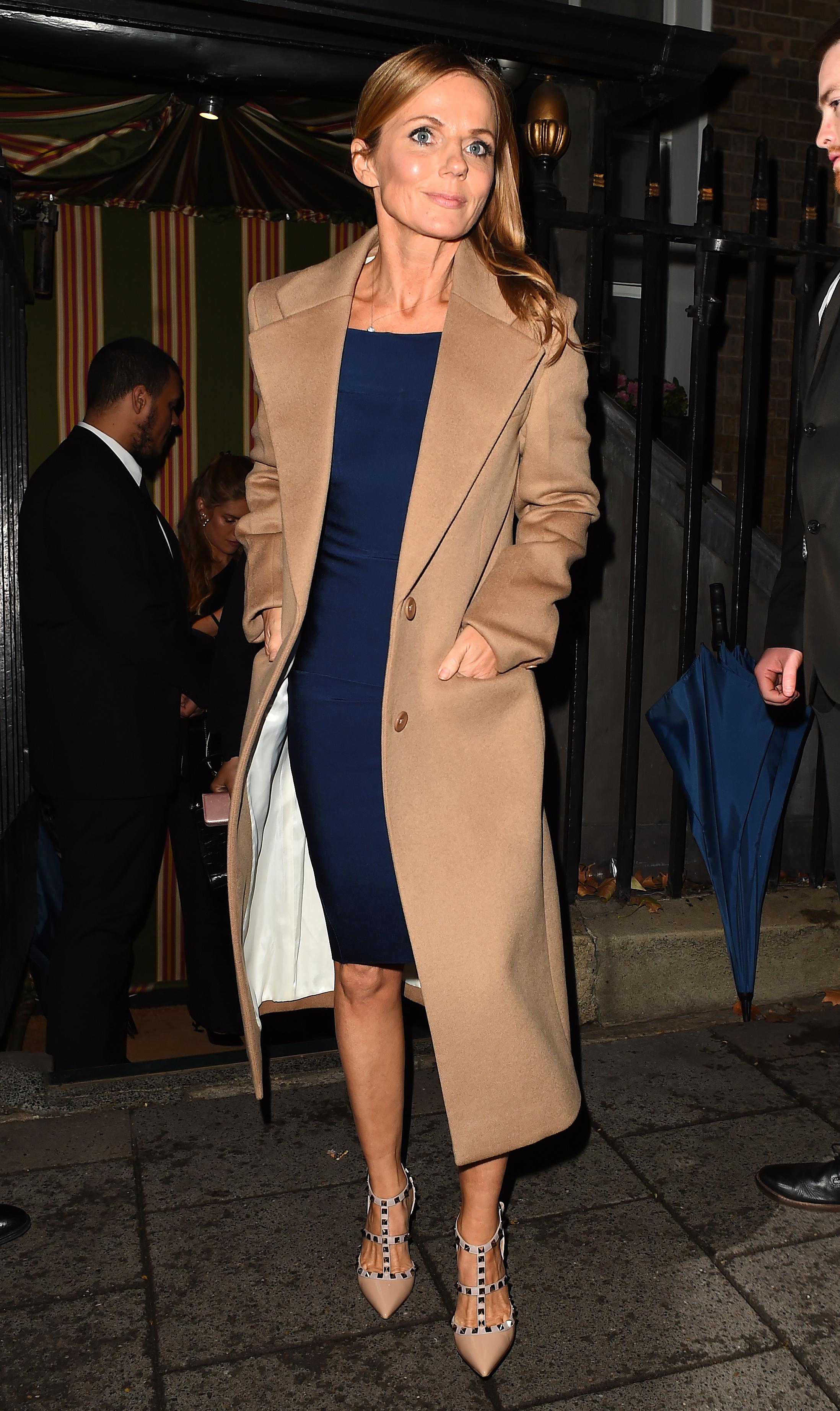 When the Spice Girls’ first single Wannabe was released in 1996, Gezza decided that down-ageing herself to be 21 like her other band mates, rather than admitting she was an oh-so-ancient 24, would  be more “girl power”. For a while she kept her secret under wraps – even famously telling Nelson Mandela in 1997: “You’re as young as the girl you feel, and I’m 25” – before eventually coming clean about her birth date just before she turned 30 in real time. 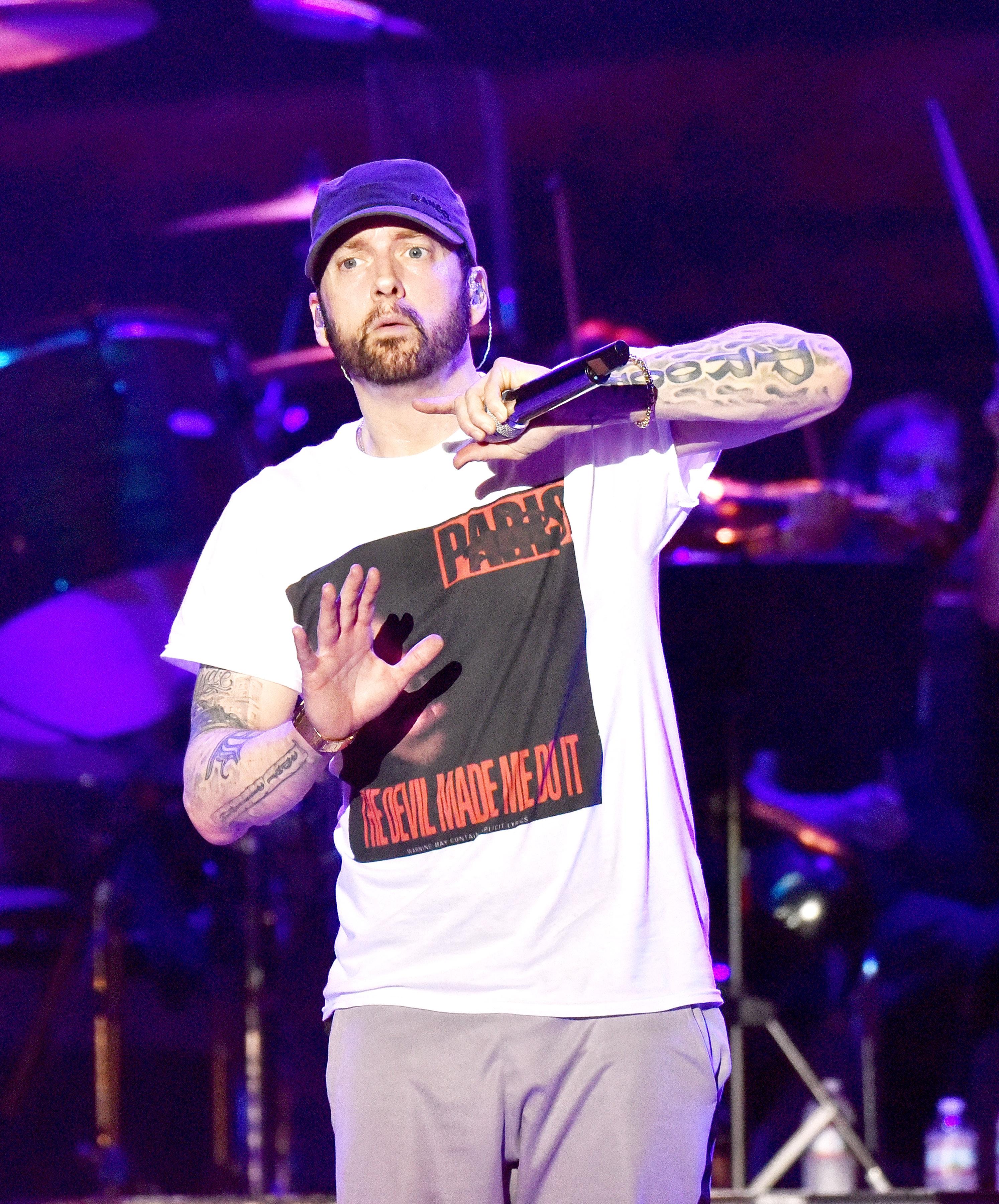 Proving that it’s not just women in the public eye who want to cling to their youth, Eminem told American shock-jock Howard Stern that he was 24 during one of his early interviews in 1999. But records show that little Marshall Mathers was born in 1972, making him 27 at the time. The Real Slim Shady might stand up, but he might not tell you his real age. 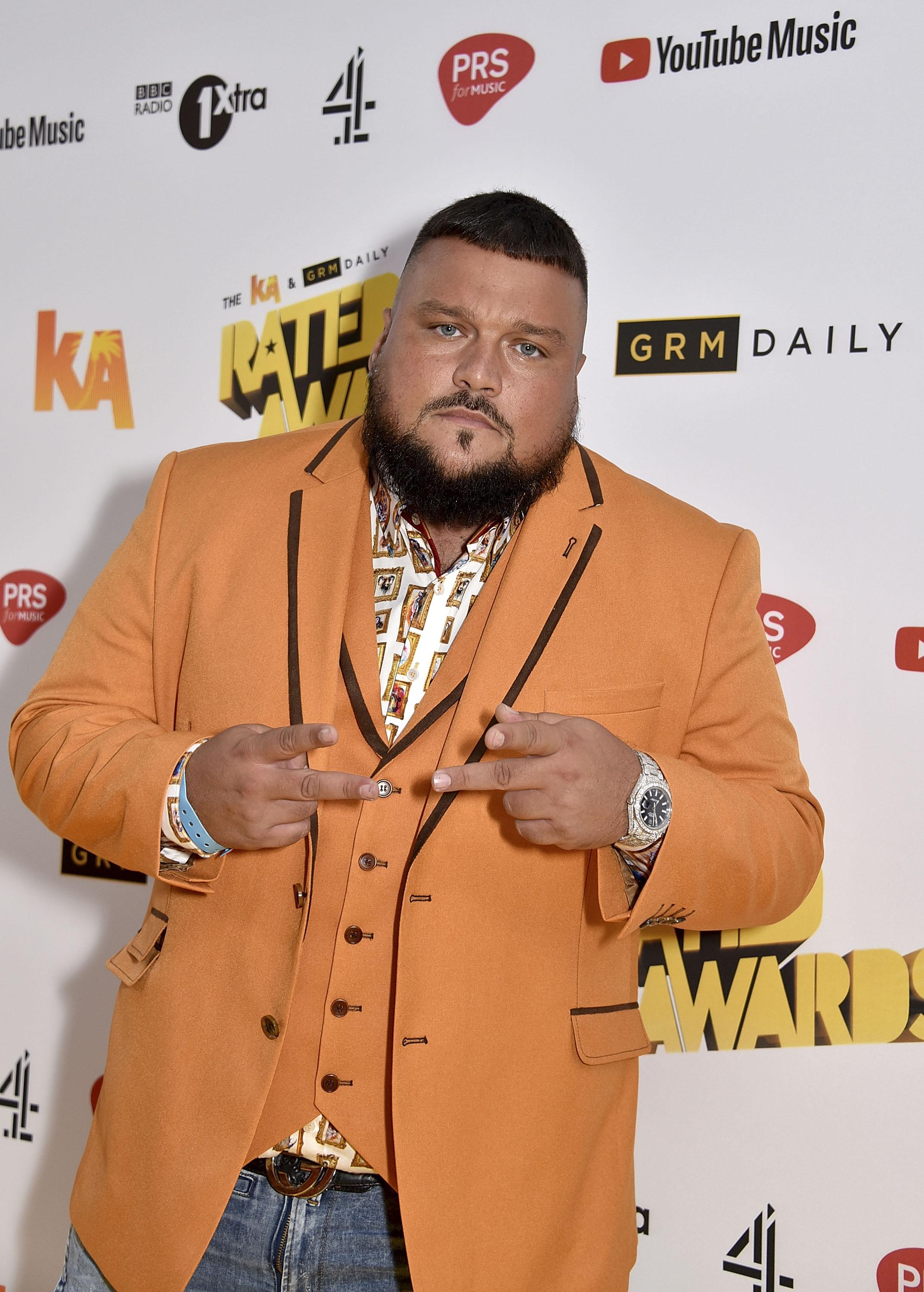 With his baseball caps, gold chains and freestyle rhymes, the former Radio 1 rap DJ made a name for himself as the voice of yoof with all his “ya get me blood” chat, which is probably why it suited his image better if he was actually 31, rather than a 37-year-old father of three called Ian. His real name and DOB were outed when he was fired by the BBC after jumping  on stage at a radio awards and telling Edith Bowman to “f**k your life”. How immature… 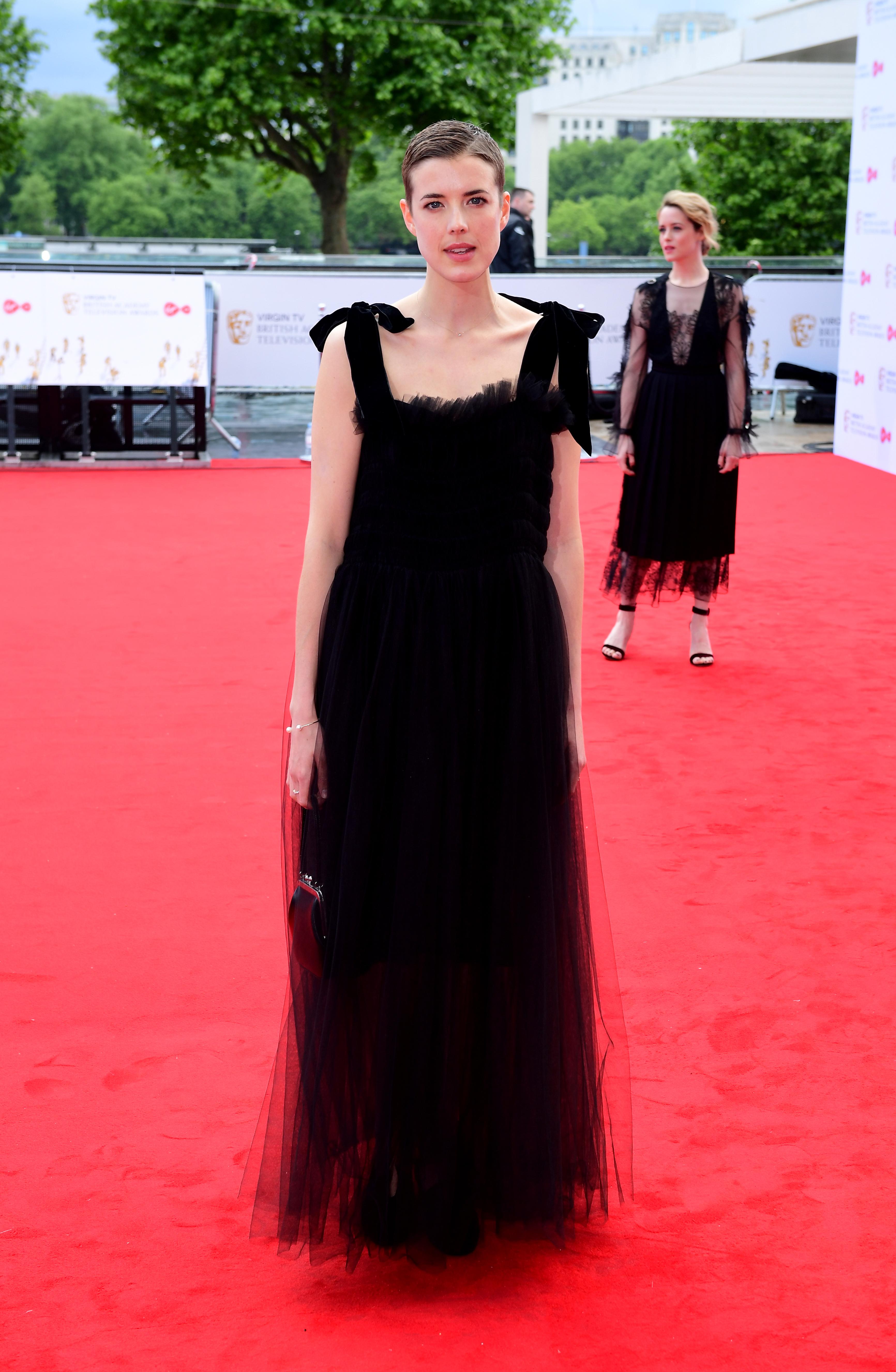 The teenager from Lancashire who went  from chip shop girl to  the Noughties’ biggest supermodel made such  a great story, but it wasn’t exactly a truthful one. In  fact, Agy was really a 24  year old called Laura  Hollins. The “new Kate  Moss” fessed up after  some of her former  school friends set up Facebook pages declaring “Agyness Deyn is not  18”, which led Agy to  admit: “We knocked off a  few years…” Note to Agy:  six is more than a few.