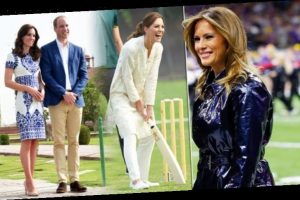 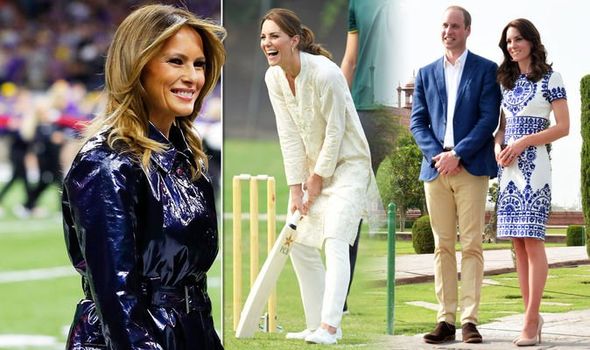 Melania Trump and Kate Middleton, 38, are both incredibly influential diplomatic women. All eyes are on them at events of global significance.

What lessons can the current First Lady of the United States learn from Kate Middleton when it comes to flawless diplomatic dressing?

Kate has been on a number of diplomatic trips abroad, including Pakistan in October 2019 and India and Bhutan in April 2016.

A royal biographer has impressed the importance of clothing on such events on readers of Town & Country.

Marcia Moody said: “Adhering to dress codes means that for some countries hemlines, sleeve-lengths, and necklines need to be considered.

“Women often pay respect to the country with a national flower or symbol incorporated into their clothing. Symbolic colours are chosen, significant jewellery decided upon.”

What are Kate Middleton’s secrets for dressing overseas?

READ MORE: Melania Trump has spent thousands on designer clothes – who pays for her pricey looks? 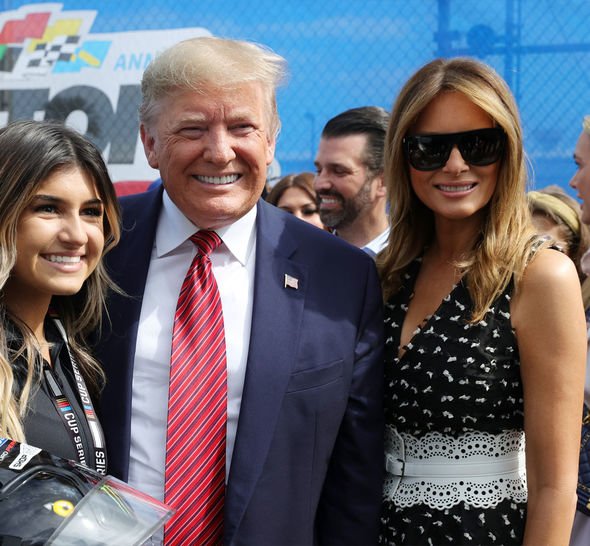 The most diplomatic type of dressing is to embrace designers from the country.

Kate does this perfectly, and did it numerous times while in India.

She wore Naeem Khan for a trip to the Taj Mahal with Prince William.

The white dress had an Indian-inspired blue pattern on a simple shift dress with short sleeves.

It was the perfect mix of East and West, as Neeem Kha is an Indian-American fashion designer known for his ornate and intricately detailed gowns.

He has crafted dressed for former First Lady Michelle Obama.

Kate also wore a patterned blue and pink gown by Anita Dongre, from Mumbai, for a game of cricket.

This includes the shalwar kameez, a dress and trouser combination, which she wore in Pakistan.

Kate’s version of the look was created by a favourite British designer of her’s, Catherine Walker.

Later in the Pakistan trip, Kate wore another shalwar kameez, this time by from Pakistani textile company Gul Ahmed. She wore the white tunic with trousers to play a game of cricket.

For a trip to a Mosque in Lahore, Kate wore an embroidered headscarf by local designer Maheen Khan. 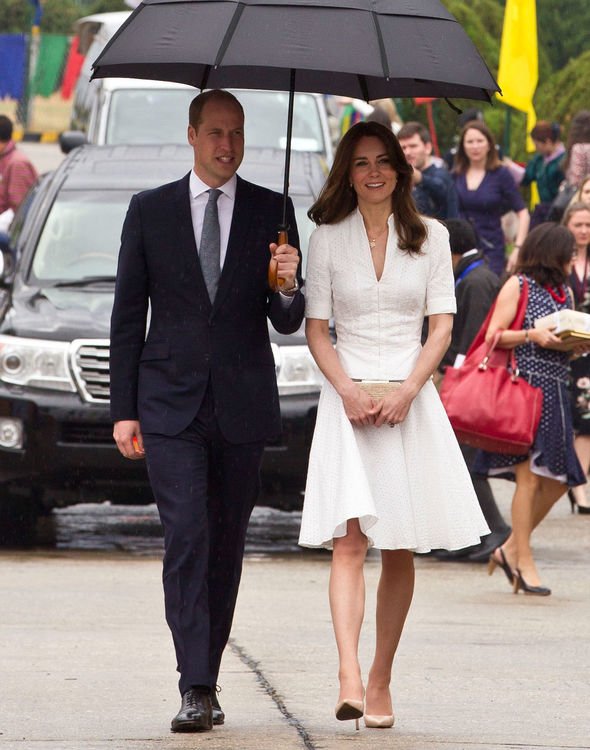 Kate has a fantastic flare for evening dressing, and a little black book full of incredible designers ready to crafty breath-taking looks for her.

Ahead of her trip to India, Kate looked sensational in a polka dot dress by Indian designer Saloni, a nod to the tour ahead.

The gown was updated with gold and blue beading and a similarly embroidered shawl.

Kate turned to Jenny Packham again for her 2019 trip to Pakistan, wearing a green glittering dress matched with a traditional dupatta scarf. 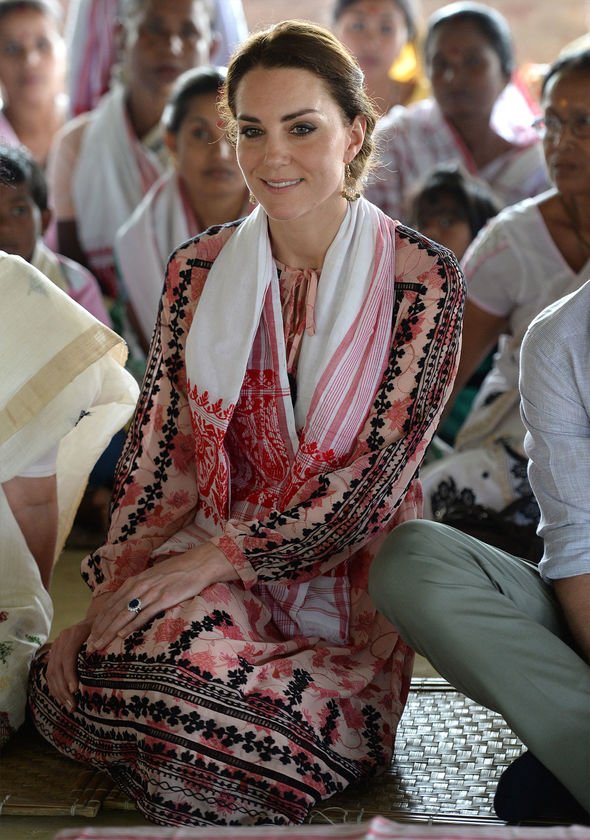 Melania Trump wore white recently to pick up a ‘Woman of Distinction’ award in Florida.

For the occasion, the gorgeous First Lady went for understated elegance with her ensemble, as she was honoured at the Women of Distinction Luncheon at Palm Beach Atlantic University in Palm Beach, Florida.

The former model wore a white sleeveless midi dress with a high-rounded-neckline with a subtle black zip-trim around the collar.

The dress is from Brandon Maxwell’s pre-fall 2019 collection, and it retails online from £711.

END_OF_DOCUMENT_TOKEN_TO_BE_REPLACED

END_OF_DOCUMENT_TOKEN_TO_BE_REPLACED
We and our partners use cookies on this site to improve our service, perform analytics, personalize advertising, measure advertising performance, and remember website preferences.Ok