Home » Fashion » The 1 Thing You Shouldn’t Do After A Breakup, According To A Therapist

The 1 Thing You Shouldn’t Do After A Breakup, According To A Therapist

When it comes to post-breakup don’ts, texting your ex, hooking up with your ex, and savagely seeking revenge on them are typically at the top of the list. Experts usually agree that these kinds of behaviors are not only unproductive to your healing process but can also be super harmful to your well-being. Some might say that it’s best to avoid isolating yourself from others; indulging too much in guilt, blame, or resentment; or diving right back into dating after a breakup. But according to a relationship expert, the one thing you shouldn’t do after a breakup is continue following your ex on social media.

That’s right — among all the mistakes you could make, Dr. Gary Brown, a prominent couples therapist in Los Angeles, says not hitting “unfollow” or “unfriend” on Instagram, Snapchat, Facebook, etc. is the worst post-breakup blunder of all.

“Getting over a breakup is a painful experience,” he says. “The only thing that following your ex will do is to add to and prolong your pain.”

There’s even research to support this notion. According to a 2012 study published in the journal Cyberpsychology, Behavior and Social Networking, post-breakup social media surveillance is super detrimental — in fact, people who remained Facebook friends with their exes reported lower personal growth after the split in comparison to people who did not stay friends. 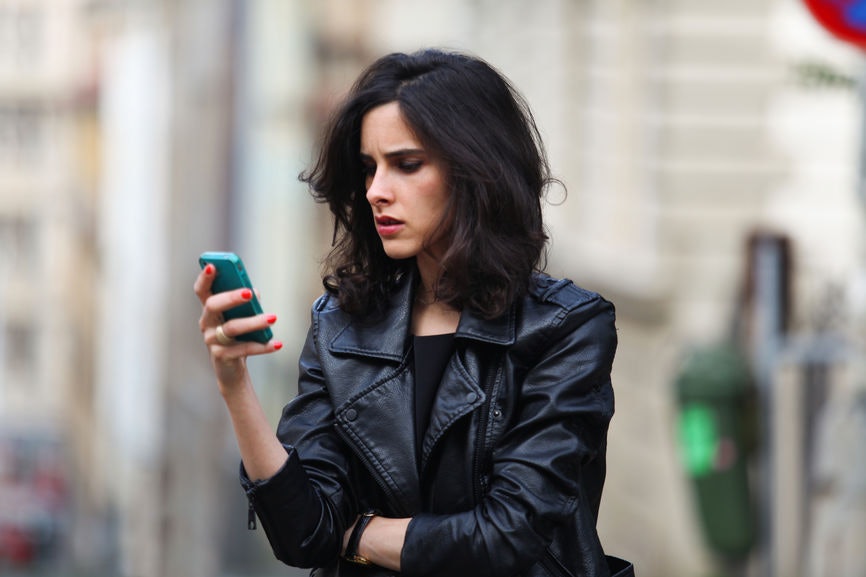 I mean, is anyone surprised? It’s nearly impossible to move on when you’re constantly inundated with reminders about your ex on a day to day basis. Between all the career updates, vacation photos, and other painful updates, you’re bound to find it difficult to put the past behind you.

In fact, there are many reasons why seeing your ex’s posts could prove detrimental, too. For one, social media is notorious for serving as the “highlight reel” of someone’s life. In other words, the odds are that your ex will only be posting about the killer music festivals they attended, epic parties they threw, and enviable trips they went on. As such, it will appear like your ex is living their best life while you’re drowning your sorrows in a can of rose. You’re not seeing the full picture, and it could prove upsetting to imagine that your ex has moved on instantly, when the reality is, they’re probably struggling just like you.

Not to mention, following your ex on social media exposes you to other risks as well. Picture this: You’re casually scrolling through IG, when you’re suddenly confronted with a photo of your ex with their new bae. Why expose yourself to such a gut-wrenching sight? Sure, eventually you’ll probably have to come to grips with the fact that your ex has moved on with someone else. But as Dr. Brown points out, having to come face to face with your ex’s seemingly (that’s a keyword) perfect new relationship is a pretty painful way to do it. 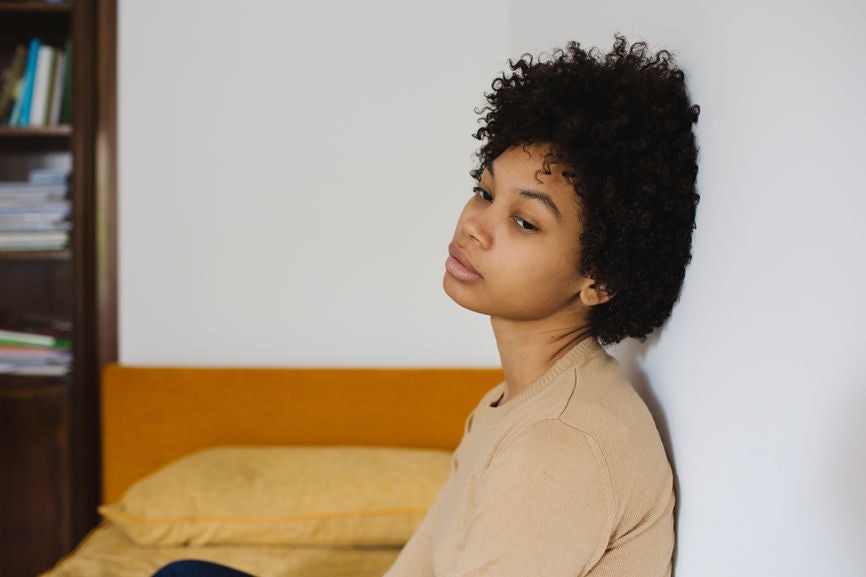 Following your ex on social media is certainly tempting. After all, these channels allow you to keep tabs on what’s going on in their life, which you may think will be reassuring or give you some peace of mind — but that’s hardly ever the case.

“The more you see your ex, the longer it is going to take to move on with your life,” says Dr. Brown. “While it may hurt not to see your ex or anything they post, unfollowing them will lessen your pain in the long run.”

You hear that? It might not be easy to remove your ex from your social media feeds, but ultimately, it’s probably going to make your life a lot easier. According to Dr. Brown, as a general rule, it’s best to unfollow your ex on social media for at least 90 days. After that, the odds are you’ll be in a better place — and by then, you may not even want to re-follow them, because you’ll have a clearer perspective on your relationship.

That said, every breakup is unique — and what works for your healing process may differ from what’s effective for others. So, if you genuinely feel confident that you can continue following your ex on social media without it having a negative impact on your emotional well-being, then feel free to stay connected. Only you know what’s going to work for you while you recover.

There might be days where you wonder what your ex is up to. There might even be days where you’re itching to see their IG story for some insight into their life. But eventually, those urges will fade. And when they do — you’ll be oh so grateful that your ex’s lame posts aren’t sabotaging your thoughtfully curated social media feed.

You know the old expression “out of sight, out of mind"? The more you see your ex, the more likely you are to think about them — which will only exacerbate your agony. So, think of unfollowing your ex as a protective measure. After all, you may still have some love for your ex, but ultimately, you should love yourself more.

END_OF_DOCUMENT_TOKEN_TO_BE_REPLACED

END_OF_DOCUMENT_TOKEN_TO_BE_REPLACED
We and our partners use cookies on this site to improve our service, perform analytics, personalize advertising, measure advertising performance, and remember website preferences.Ok