In fact, scientists now believe that obesity can be split into four distinct categories, based on why people gain weight and which treatments might work best for them. 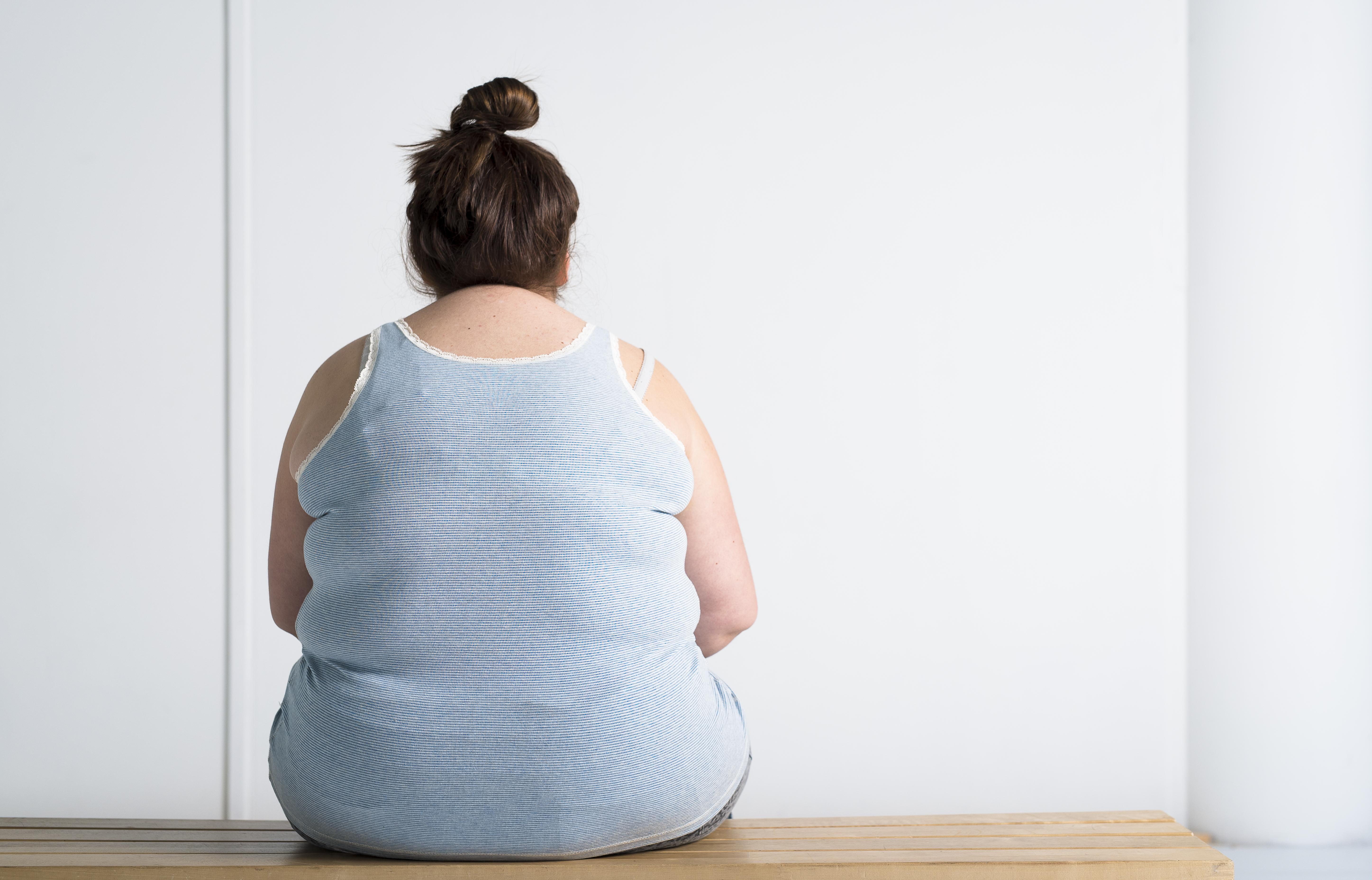 They looked at the success of weight loss surgery among 2,400 obese people in the states and found that the results indicate four main types of obesity.

And that's lead to them to conclude that there "isn't one magic bullet for obesity", with a greater need for better-personalised solutions.

The Brown University experts, who published the study in the journal Obesity, haven't yet named the four groups, but they've found certain characteristics for each one.

Group one was defined by the fact that most people had high levels of sugar in their blood and low levels of "good" cholesterol; the vast majority were diabetic. 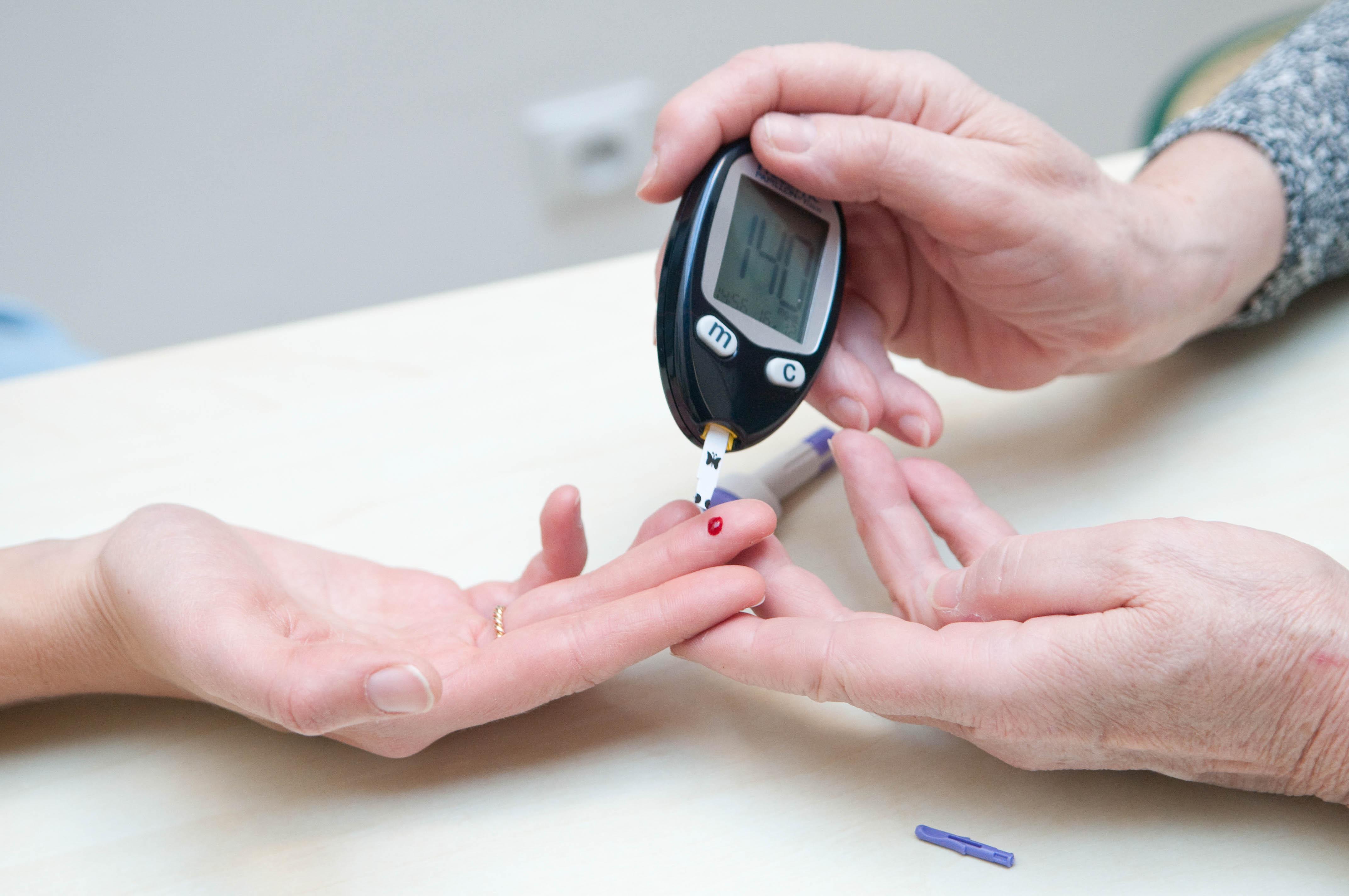 Group two were united in their unhealthy eating habits, with nearly 40 per cent suffering from a binge eating disorder.

Just seven per cent of them reported eating when they were not hungry, compared to 37 per cent in the first group, 92 per cent in the second and 29 in the fourth. Nothing else really defined them.

The last set was made up of people who had been obese since they were kids. 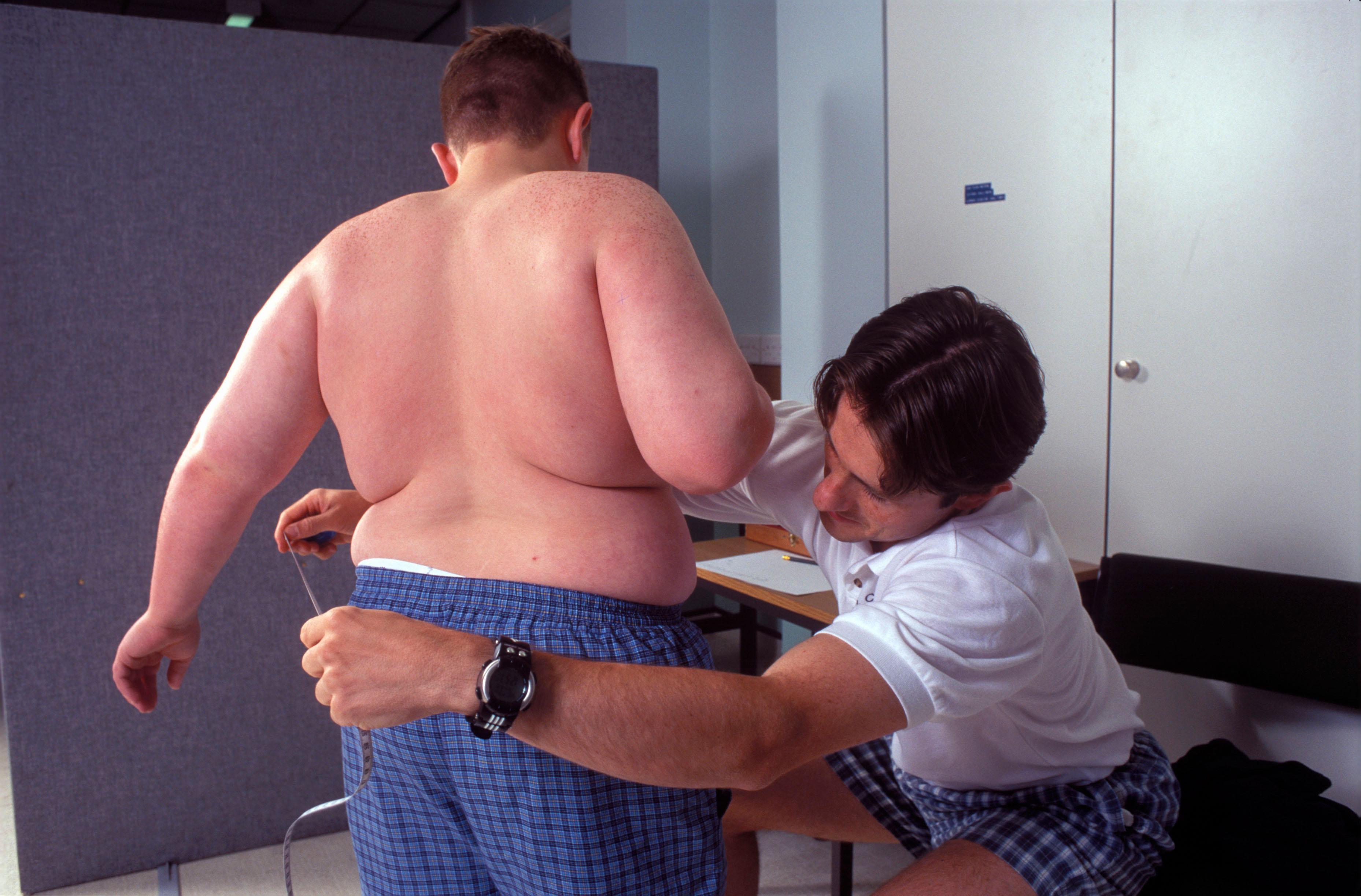 That group was not only the heaviest by the time they were 18, with an average BMI of 32 (30 is the obesity threshold), but also the highest pre-surgery BMI, averaging at 58 compared to the other groups' 45.

"A child who becomes very obese by age five is going to be very different from someone who gradually gains weight over time and at age 65 is obese," said lead author and epidemiologist Alison Field.

Obesity is a collection of problems, not one homogenous condition

This research confirms the fact that we can't treat everyone who is overweight the same – because they haven't gained weight for the same reasons.

Field went on: "There probably isn't one magic bullet for obesity – if there is a magic bullet, it's going to be different for different groups of people.

"We need to recognise this diversity, as it may help us to develop more personalised approaches to treating obesity."

What are the four main types of obesity?

How to treat different forms of obesity

Two groups – the disordered eating set and the mixed set – benefited most from having weight loss surgery, the study found.

Those with unhealthy eating habits lost the most amount of weight, with an average of 28.5 per cent for men and 33.3 per cent for women.

Some of the patients analysed had a gastric bypass, which involves using surgical staples to create a small pouch at the top of the stomach which then makes the person feel fuller and absorb fewer calories.

Others had a gastric band, which involves the insertion of a silicone ring to create a small pouch.

Field said she hoped the findings would help professionals to identify the patients who would most benefit from weight-loss surgery.

"One of the reasons why we haven't had stronger findings in the field of obesity research is that we're classifying all of these people as the same.

"It may very well be there are some incredibly effective strategies out there for preventing or treating obesity.

"But when you mix patients of different groups together, it dilutes the effect."

She suggested that knowing which type of obesity someone was living with would help also to prescribe specific coping mechanisms.

Someone who becomes overstimulated by the sight or smell of food might benefit from learning mindfulness…but that probably won't work for those who tend to eat when they're not actually hungry.